Throughout the year, PARMA leads initiatives to curate and promote new music from a wide variety of today’s composers for recording or performance with top ensembles. Previously accepted scores have been recorded and released on Navona Records and performed across the globe, including concerts in Russia, Croatia, Austria, the Czech Republic, and the United States.

Among our current and upcoming sessions, PARMA Recordings is proud to highlight a new recording opportunity with internationally-acclaimed violist Brett Deubner. “The warmth and body of texture he draws from his instrument makes compelling listening.” – Gramophone Magazine 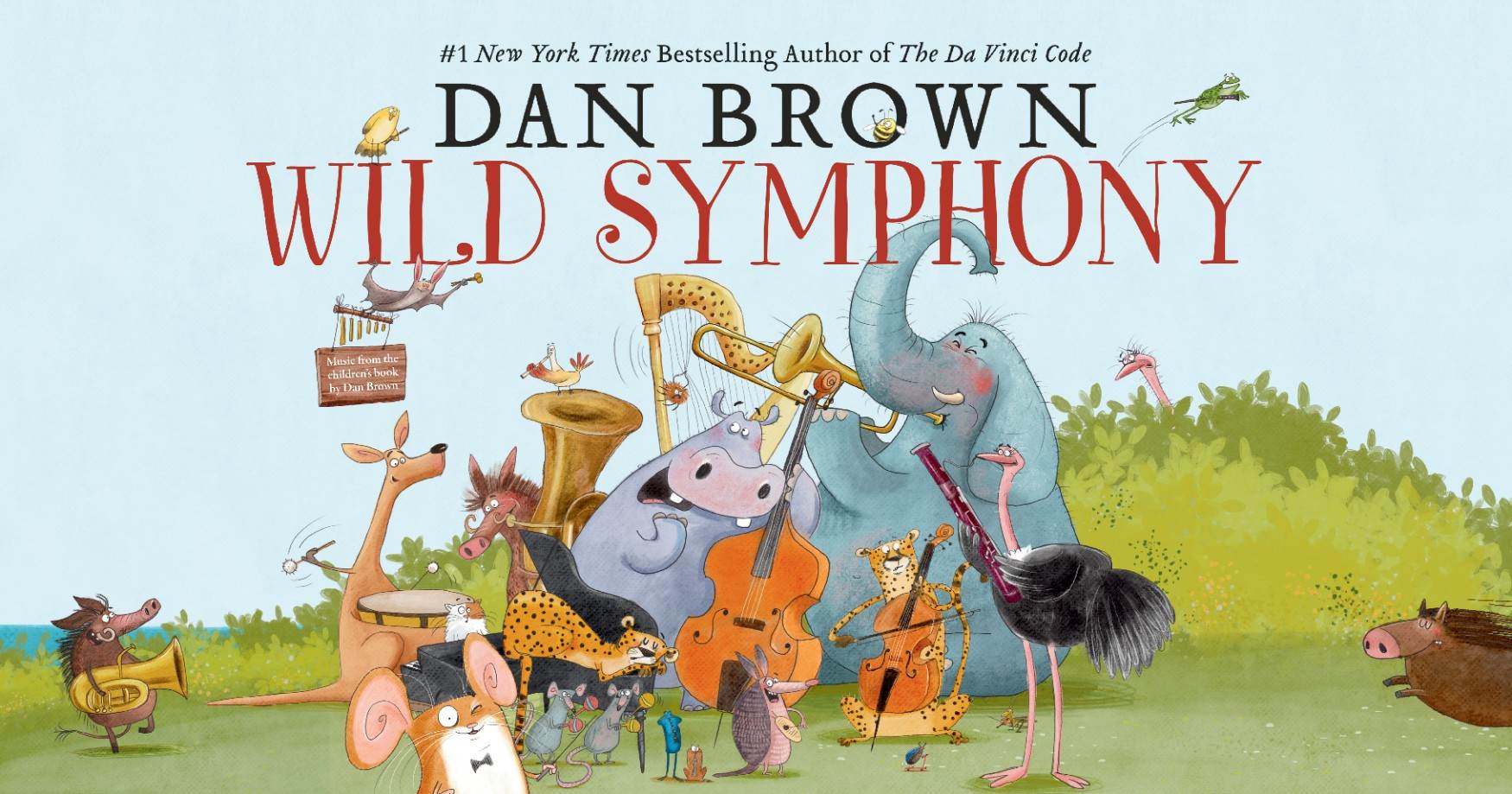 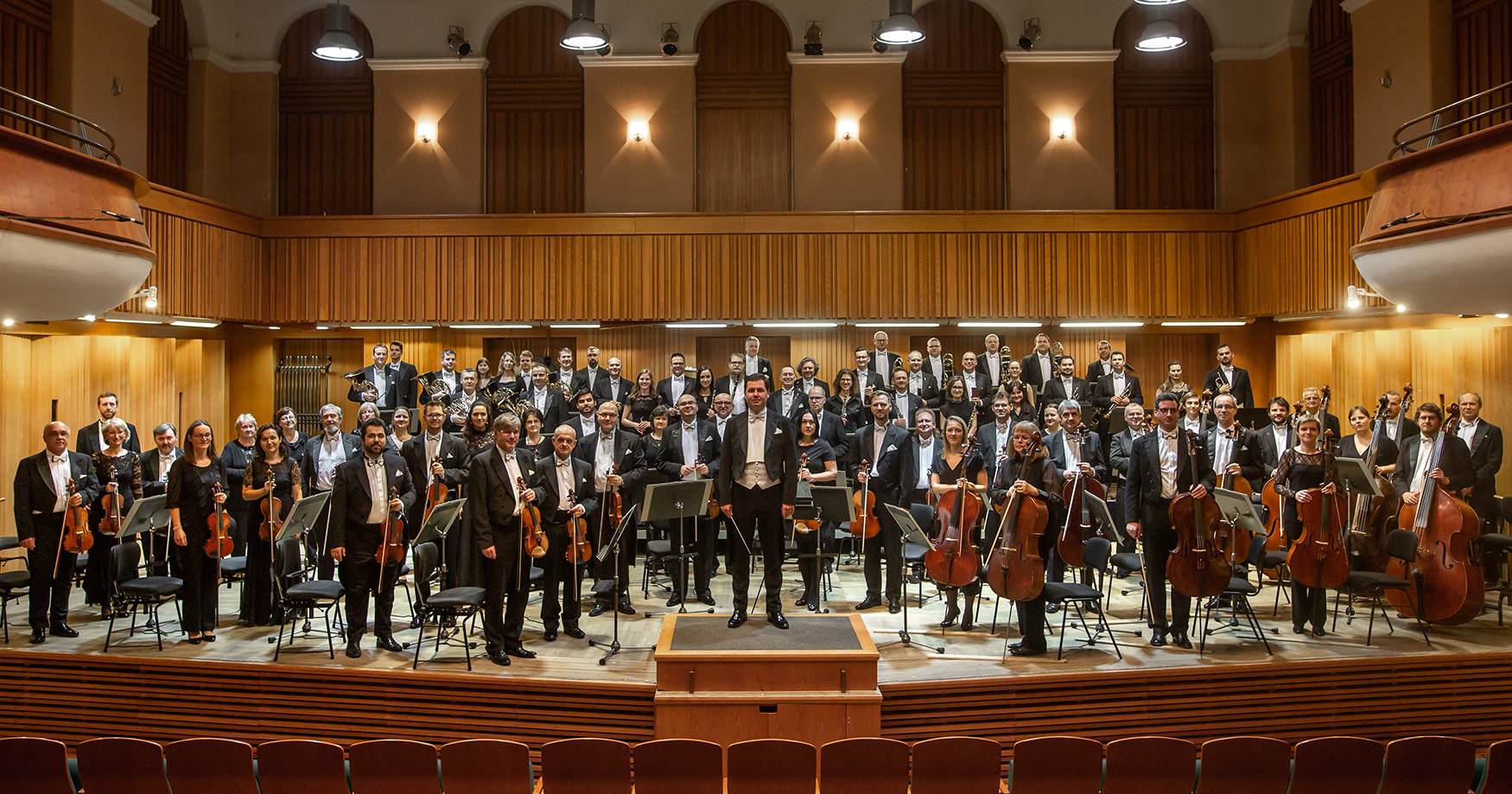 More about PARMA’s past recording opportunities with other ensembles and soloists can be found at: www.parmarecordings.com/call-for-scores-experience 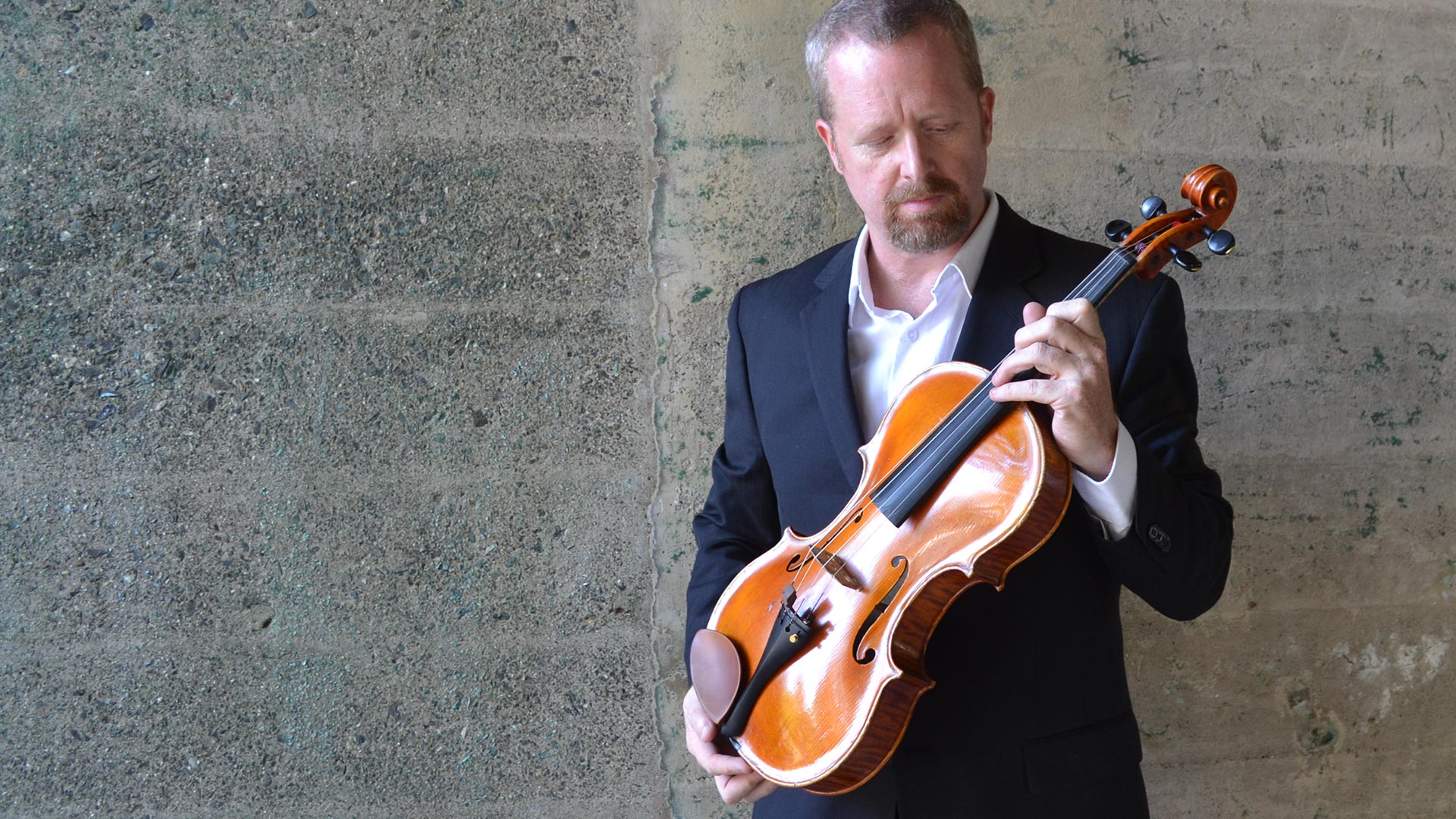 Since the critically acclaimed world premiere performance of Lalo Schifrin’s Triple Concerto with the New Jersey Symphony Orchestra in 2009, Brett Deubner has gone on to perform worldwide as viola soloist with more than 70 orchestras in 11 countries over 5 continents to unanimous approval for “the warmth and sparkling” quality of his playing. (Doblinger Press, Vienna)

A champion of new music, Deubner has received over 50 viola concertos dedicated to him and over 100 works for viola, and viola with piano or in chamber ensembles. Such important composers as Richard Danielpour, Lalo Schifrin, Andrea Morricone, and PARMA Artist Samuel Adler have composed for him.

In 2015 Deubner received the Certificate of Congressional Recognition for his “commitment to cultural and musical exchange.” For seven seasons he was the Artistic Director of the Music and More Concert Series in the New York Metropolitan area where he is currently on the string faculty of the Aaron Copland School of Music at Queens College in New York.

We look forward to hearing your music! Submit your composition today to speak with a member of PARMA’s A&R team about recording with this internationally esteemed violist.

The submitter is responsible for securing funds associated with production, promotion, and release; the submitter subsequently retains all ownership of the resulting master recording and the underlying composition. Costs are determined based on the music, and an initial estimate can be provided upon submission.

Works will ideally be between 10 and 15 minutes in length.

Works will be written for solo viola or for viola with piano and/or percussion.

Works meeting the above criteria and approved by the violist and PARMA will be recorded and commercially released by PARMA Recordings.

We look forward to receiving your scores!