Throughout the year, PARMA leads initiatives to collect and release new music from a wide variety of today’s composers, for recording with top ensembles and release on a multi-composer album. In addition to being recorded, selected submissions will be considered for live performance. Previously accepted scores have been performed in Russia, Croatia, Austria, the Czech Republic, the United States, and more.

We are accepting submissions for: 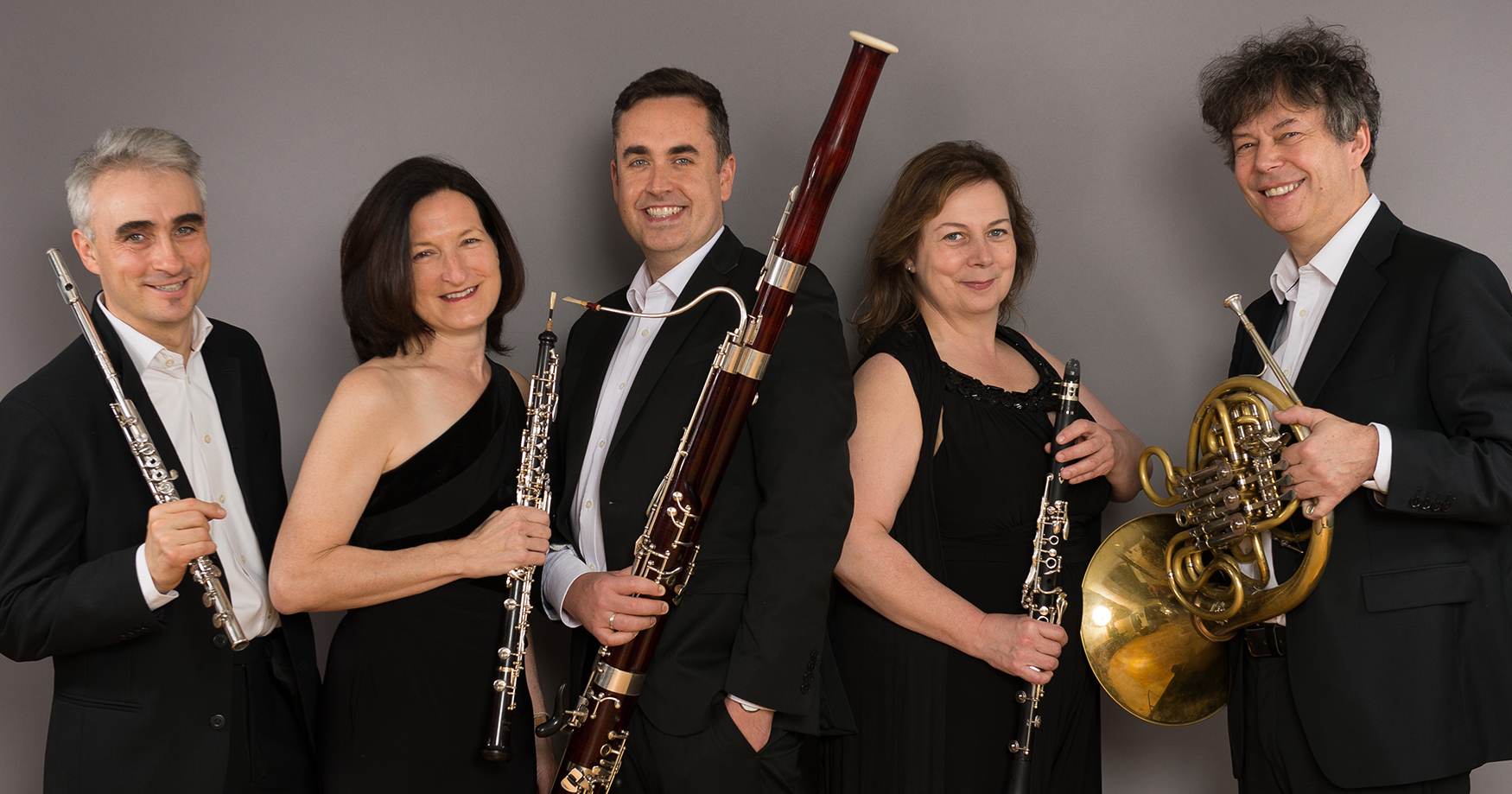 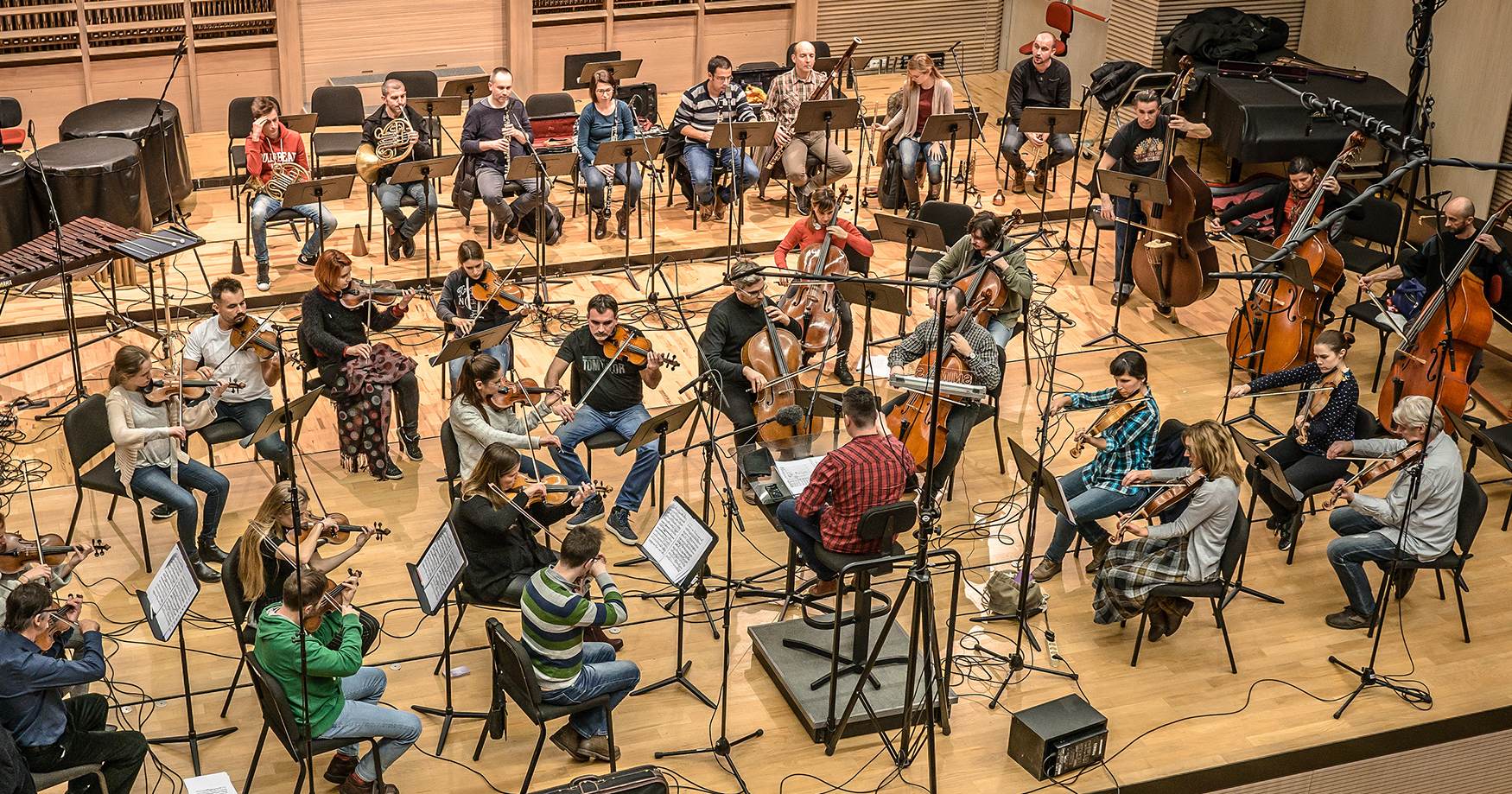 Selected scores will be recorded and commercially released by PARMA Recordings. The submitter is responsible for securing funds associated with the production and retains all ownership of the master and underlying composition.

Works should ideally be between 5 and 15 minutes in length, but pieces outside of that range will still be considered.

The deadline for all submissions is 2/21/20. There is no fee to submit.

You will receive a confirmation of receipt for submissions. We will work with the performers and our Sessions, Audio, and A&R Teams to select pieces that could fit these open projects. Should your music be selected, we will reach out to you with more information on pricing, scheduling, and other details.

PARMA will be recording new works for voice with mezzo-soprano Megan Ihnen, with or without accompaniment, towards an upcoming album. The pieces on this upcoming album will be performed in concert by Ihnen on a date following the recording sessions.

American mezzo-soprano Megan Ihnen is recognized for her colorfully rich tone, powerful performance skills, and insightful musicianship in a diverse repertoire ranging from Brahms, Schubert, and Handel to the modern sounds of Crumb, Schwantner, Cage, and the most up-and-coming composers of her generation.

Ihnen’s interpretations of modern and contemporary repertoire have garnered growing acclaim. She is particularly recognized as an excellent recitalist, and her This World of Yes program of contemporary music for voice and saxophone with Alan Theisen explores the themes of pathways, choices, and duality through the work of contemporary composers such as PARMA Music Festival participant Jessica Rudman, Michael Young, and Michelle McQuade Dewhirst.

PARMA will be recording works for woodwind quintet with the New London Chamber Ensemble towards an album of chamber works. The pieces on this album will also be considered for concert performance by the ensemble.

The New London Chamber Ensemble is a wind quintet making a difference. For over a decade, the NLCE has challenged traditional ideas of chamber music with their innovative programs combining classic repertoire with semi-staged works incorporating drama, speech, and action.

Concert appearances have taken the NLCE all over the world. Highlights have included performances in northern Sweden, for Courthouse Music, the Banff Festival in Canada, collaborating with pianist Angela Hewitt at the Trasimeno Festival (Perugia, Italy) and Wigmore Hall, The Forge in London with pianist Michael Dussek, Saint-Saënsʼ Carnival of the Animals at the Leeds International Concert Season, Kingʼs Place, with composer/pianist Martin Butler, and premieres at the Cheltenham Festival in 2011 and 2014.

The NLCE is passionately dedicated to new music, and regularly commissions new works: composers have included John Woolrich, Philip Cashian and Martin Butler, as well as arrangements from Julian Philips and Sally Beamish.

Read more about the NLCE here.

In recent years, PARMA has expanded our efforts in working with the music community in Zagreb, Croatia. We are seeking works for orchestra, with or without soloists, to be recorded by the Zagreb Festival Orchestra towards an album of contemporary orchestral music. All works recorded with the orchestra will also be considered for concert programming during the ZFO’s regular season.

The Zagreb Festival Orchestra was founded in 1989 as a recording orchestra comprised of the top classical performers in Croatia. After a period of dormancy, the Zagreb Festival Orchestra was reestablished in 2018 by American composer, producer, and CEO of PARMA Recordings Bob Lord, with a goal to offer an exceptional performance ensemble available for recording sessions.

The ZFO has participated in numerous high-profile recording sessions for PARMA. Credits include the soundtrack for the Kennedy Center’s performance of How to Catch a Star, and many of the ZFO’s musicians participated in the PARMA-produced recording of best-selling gospel artist CeCe Winans’s GRAMMY-nominated album Something’s Happening! A Christmas Album. Recognized for their fast turnaround options and on-staff arrangers, the ZFO is an ideal option for recording and performing contemporary classical and commercial music.

We look forward to receiving your scores!