From full scale productions with the Royal Scottish National Orchestra, to chamber sessions with violist Brett Deubner, and everything in between, September was certainly one for the books. Read on for an all-inclusive recap of the latest PARMA productions:

This month’s productions began overseas at the University of Zagreb’s Blagoje Bersa Concert Hall, where sessions with the Zagreb Festival Orchestra were underway. Over the course of three days, the ensemble recorded several works by GRAMMY-nominated composer Jay Kawarsky, who brought several international soloists into the fold for the recordings. 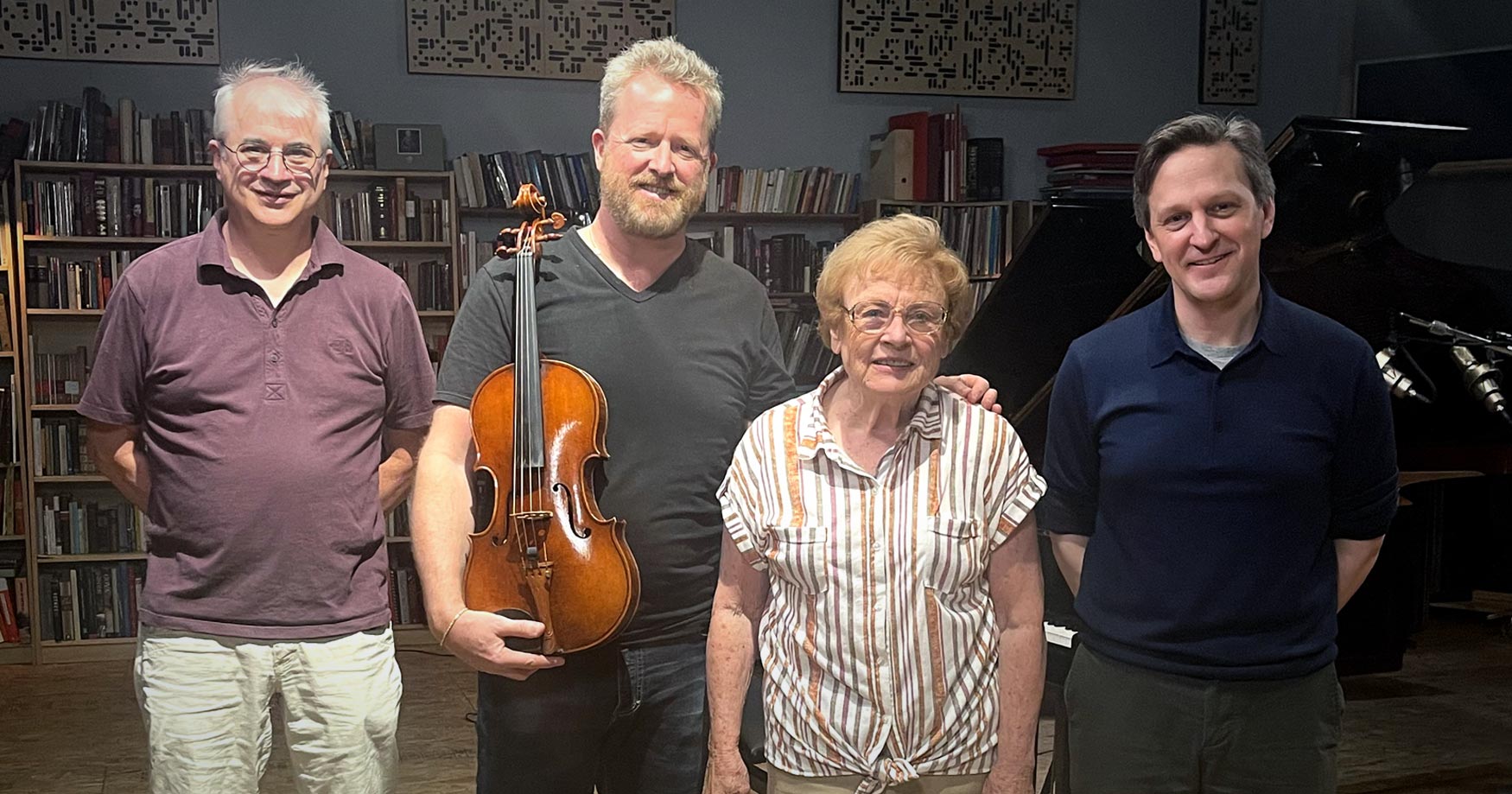 A Summer 2021 Featured Recording Opportunity transitioned into its production phase this month with sessions at Mount Vernon NY’s Oktaven Audio with violist Brett Deubner. A sought after soloist who has performed with orchestras on five different continents, Deubner recorded several solo works and three duo works with pianist Allison Brewster Franzetti, all to be included on an upcoming album release.

Glasgow with the RSNO

Soon after, the PARMA production team shifted their attention to the Glasgow Royal Concert Hall, where the internationally-renowned Royal Scottish National Orchestra was gearing up to record the movements of composer Carl Vollrath’s Bellingrath Gardens. The RSNO currently has an open FRO with PARMA, in which selected scores will be produced for release on Navona Records. 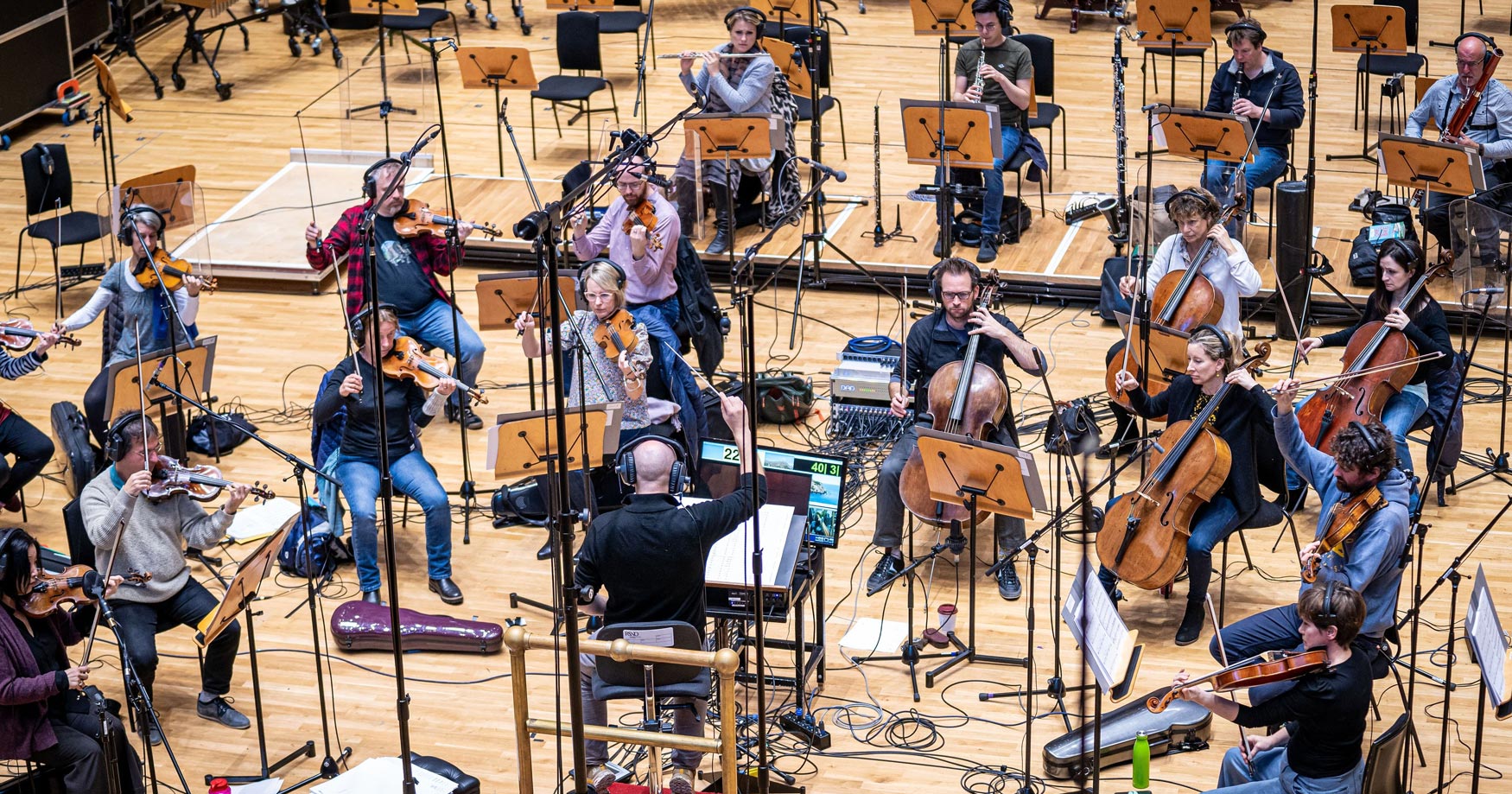 A New Season for the PSO

On September 19, Maine’s Portland Symphony Orchestra kicked off their 2022-2023 season with works by William Grant Still, Tchaikovsky, and contemporary composer Anna Clyne’s piece DANCE for cello and orchestra (named one of NPR Music’s “Favorite Songs of 2020”). The digital concert is available to view via the PSO’s website from September 28 to October 28, 2022.

Read about PARMA’s work with the PSO here: 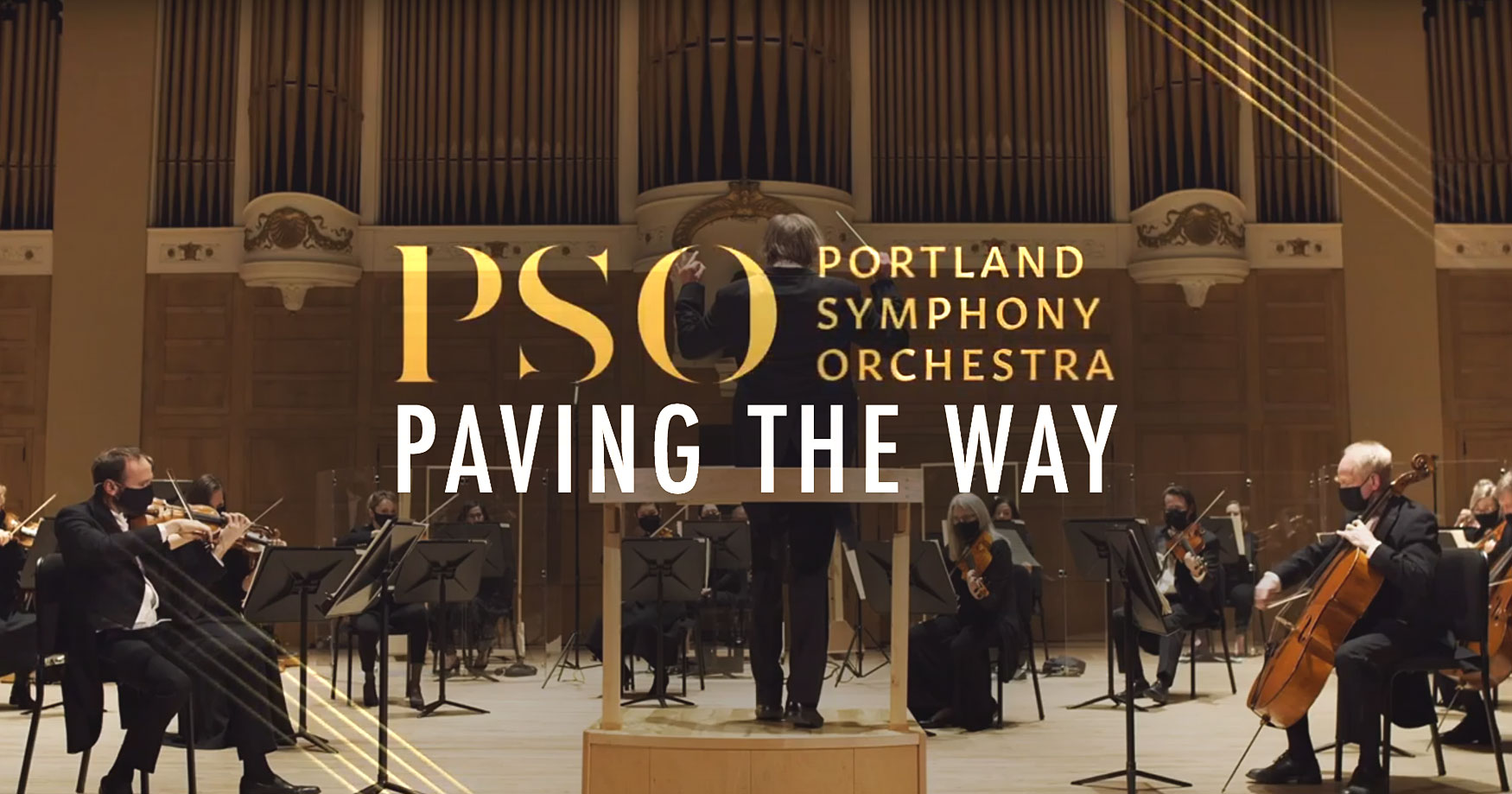 Paving the Way: New paths to performance with the Portland Symphony Orchestra

The PARMA production team closed out the month in the Czech Republic with NdBrass, who recorded works by composers Henry Wolking and Janice Macaulay. Captured in Orlí Street Theater Recording Studio Brno, a state-of-the-art facility of the Janáček Academy of Performing Arts, both pieces will be included in an upcoming brass album from Navona Records.