We’re proud to see our artists and their work flourish and reach audiences worldwide. Read on to discover dozens of our artists who have been recognized with recent award nominations and wins. Congrats to all! 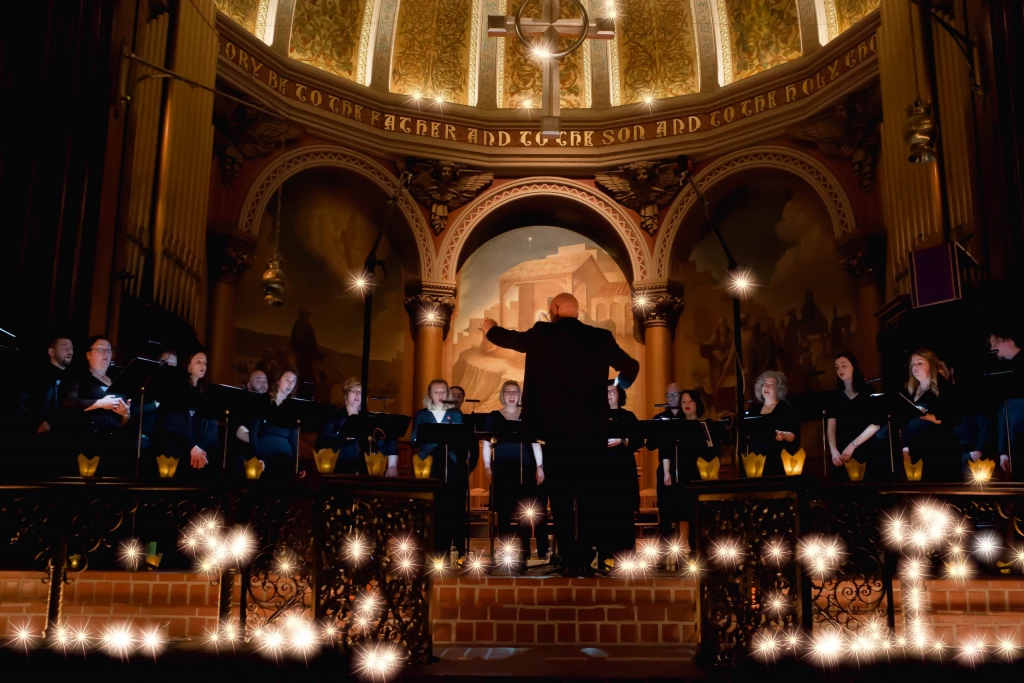 The Recording Academy announced that Navona Records’ CARTHAGE by The Crossing, Donald Nally, and composer James Primosch received a nomination for Best Choral Performance in the 2021 GRAMMY Awards. Released on the heels of The Crossing’s 2020 GRAMMY-nominated album THE ARC IN THE SKY, CARTHAGE is a cohesive collection of six striking pieces by composer James Primosch that confront the most elemental questions of Western philosophy. 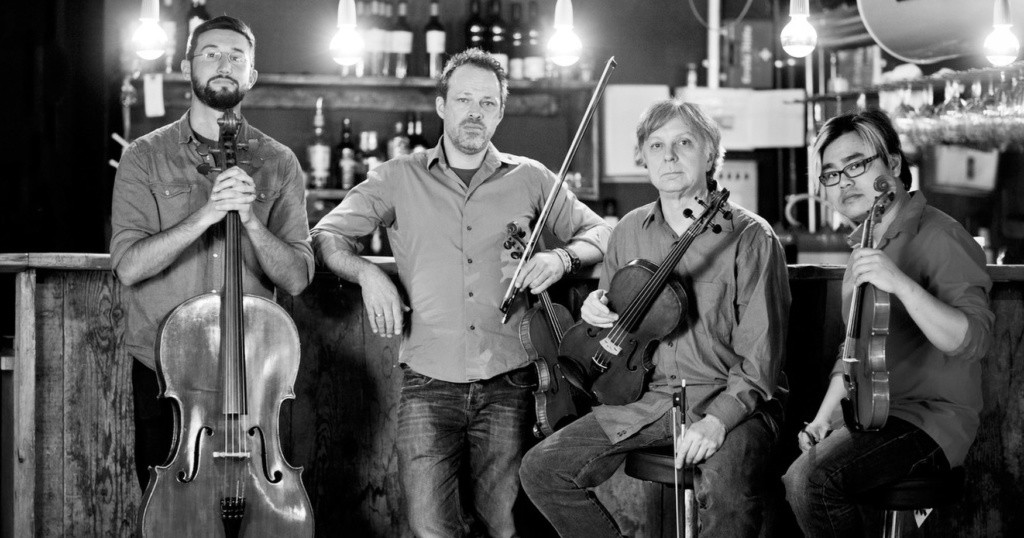 The following PARMA artists were honored with awards in the 2020 Global Music Awards, the international music competition which celebrates independent musicians: 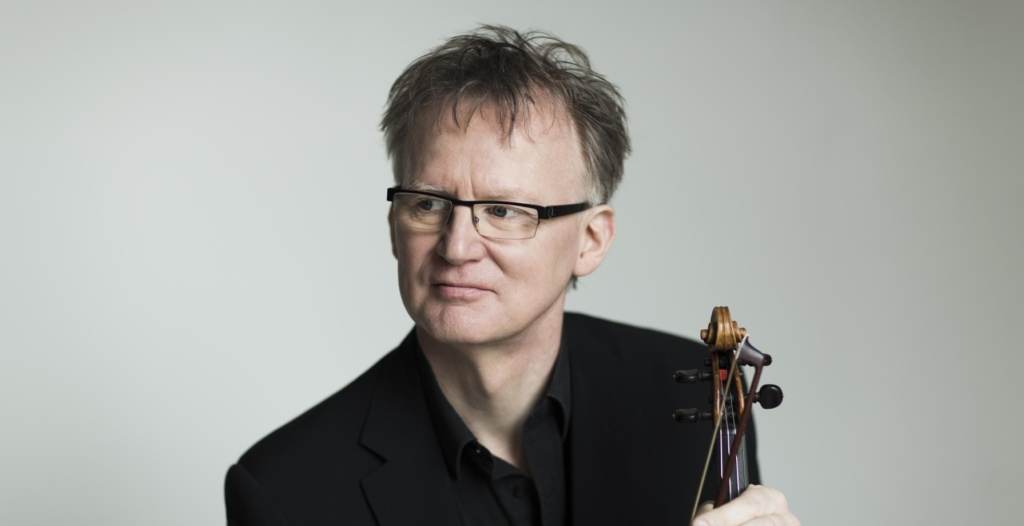 Hear an in-depth discussion with Bowes about EUGÈNE YSAŸE.

Canadian composer and Ravello Records artist James O’Callaghan’s album ALONE AND UNALONE is nominated for the Prix Opus award for Album of the Year by Le Conseil québécois de la musique (CQM). This award recognizes exceptional music achievements in the years 2019–2020. ALONE AND UNALONE, released with Ravello Records in 2019, has been described as having “mysterious intimacy and adventurous musicianship that few could replicate” (Take Effect).