We recently caught up with violinist and Navona Records artist Thomas Bowes. Tom is one of the UK’s finest violinists – as a soloist, chamber musician, concertmaster and artistic director. He is very active in the realm of cinema, and millions have heard him on the soundtracks of his (180+) film credits. Tom works closely with many of the most eminent of today’s film composers. In the concert hall his concerto appearances in the UK, Germany, and the United States have included highly praised performances. He has released two albums with Navona Records which have received critical acclaim from BBC Music. In this interview, we spoke about his latest release with Navona, his personal connection to the music and musician behind it, and more. 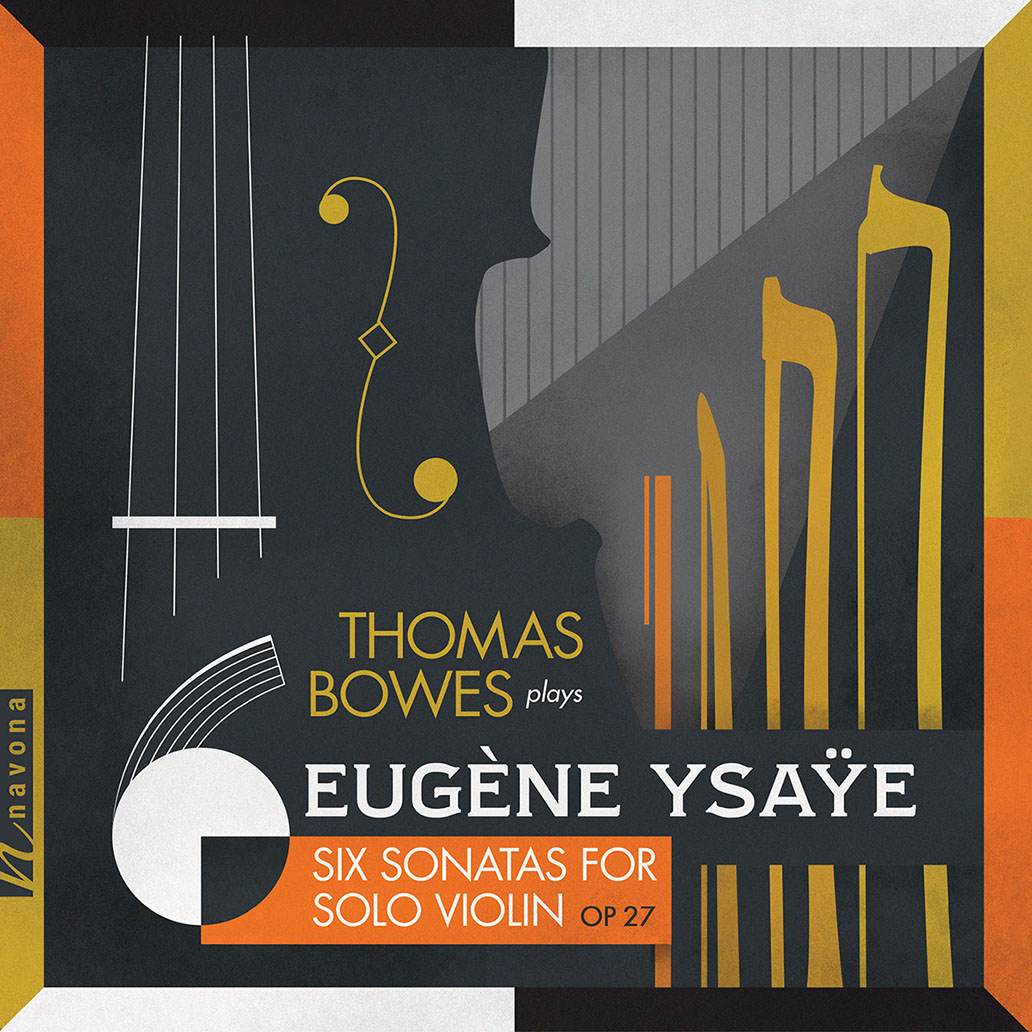 Acclaimed British violinist Thomas Bowes presents the six sonatas by Belgian violinist Eugène Ysaÿe (1858-1931). As one would expect from Bowes, they are played to passionate perfection. present an album demonstrating the contemporary possibilities in string music.