In a stark contrast to the sudden halt of operations last March, this month has been filled with exciting collaborations and recording sessions across the globe. From sessions spanning Europe, to the recording of a piano prodigy, and the projects on our home turf. Here’s what PARMA has been up to.

This month’s work began in Ostrava, Czech Republic with the Janáček Philharmonic Orchestra, where recordings of the full orchestra, along with the Benda String Quartet and the Janáček Brass Quintet featuring members of the JPO were captured. Sessions with the Brass Quintet focused on new works by Brian Belet and Nathan Ball. We came back to the Czech Republic in late March to record two more orchestral pieces, and other arrangements for brass ensemble composed by Richard E. Brown. 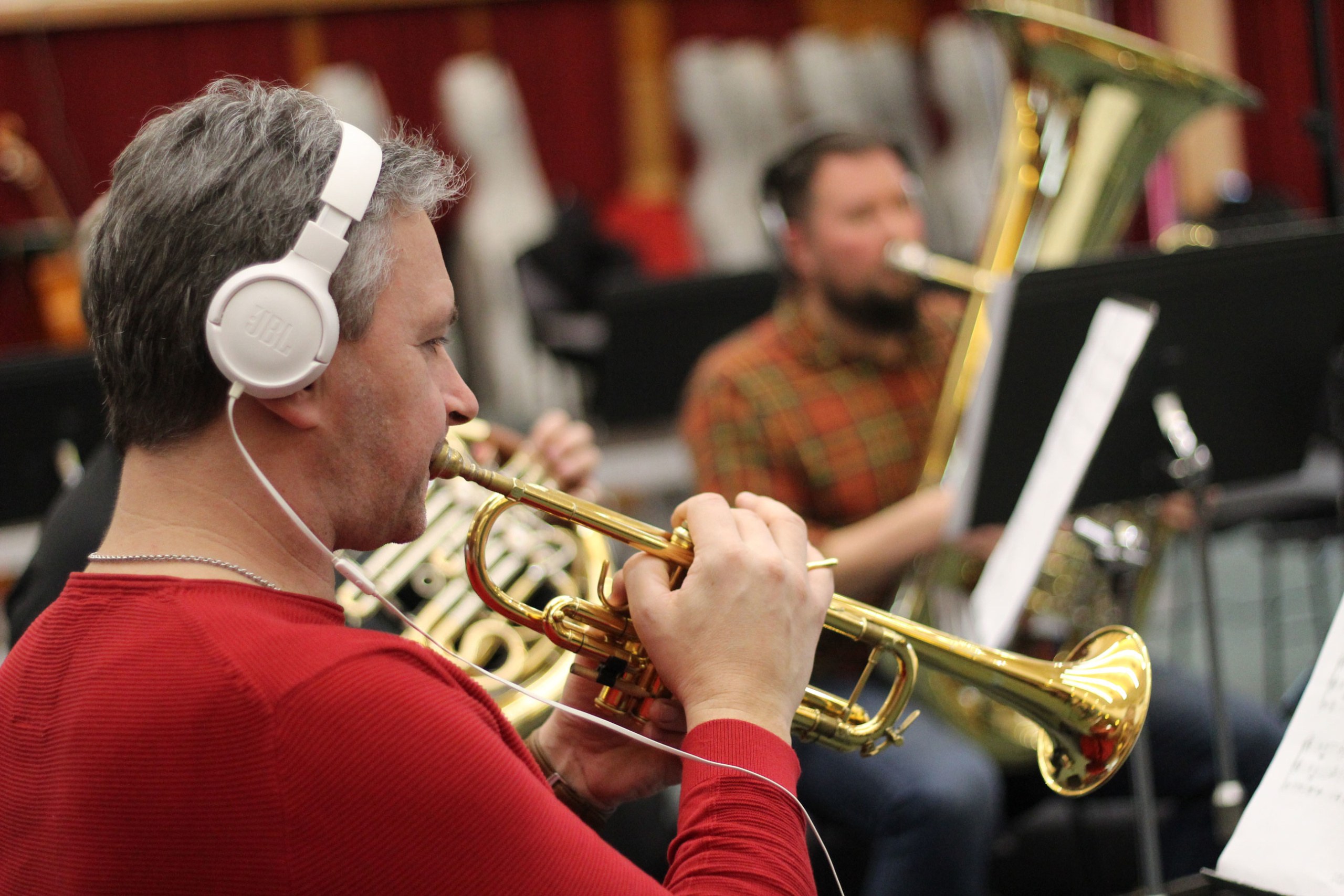 Recording with the Benda String Quartet and the Janáček Brass Quintet

Two new orchestral works by Jay Anthony Gach and Scott Brickman were recorded in Zagreb, Croatia with the Zagreb Philharmonic Orchestra following our first run in the Czech Republic. The team then shifted focus to Malta to record young pianist Dimitry Ishkhanov playing the works of late composer Frederic Chopin at the Robert Samut Hall in Floriana. Ishkhanov is expected to perform these pieces at Carnegie hall this October.

Back Home with the PSO 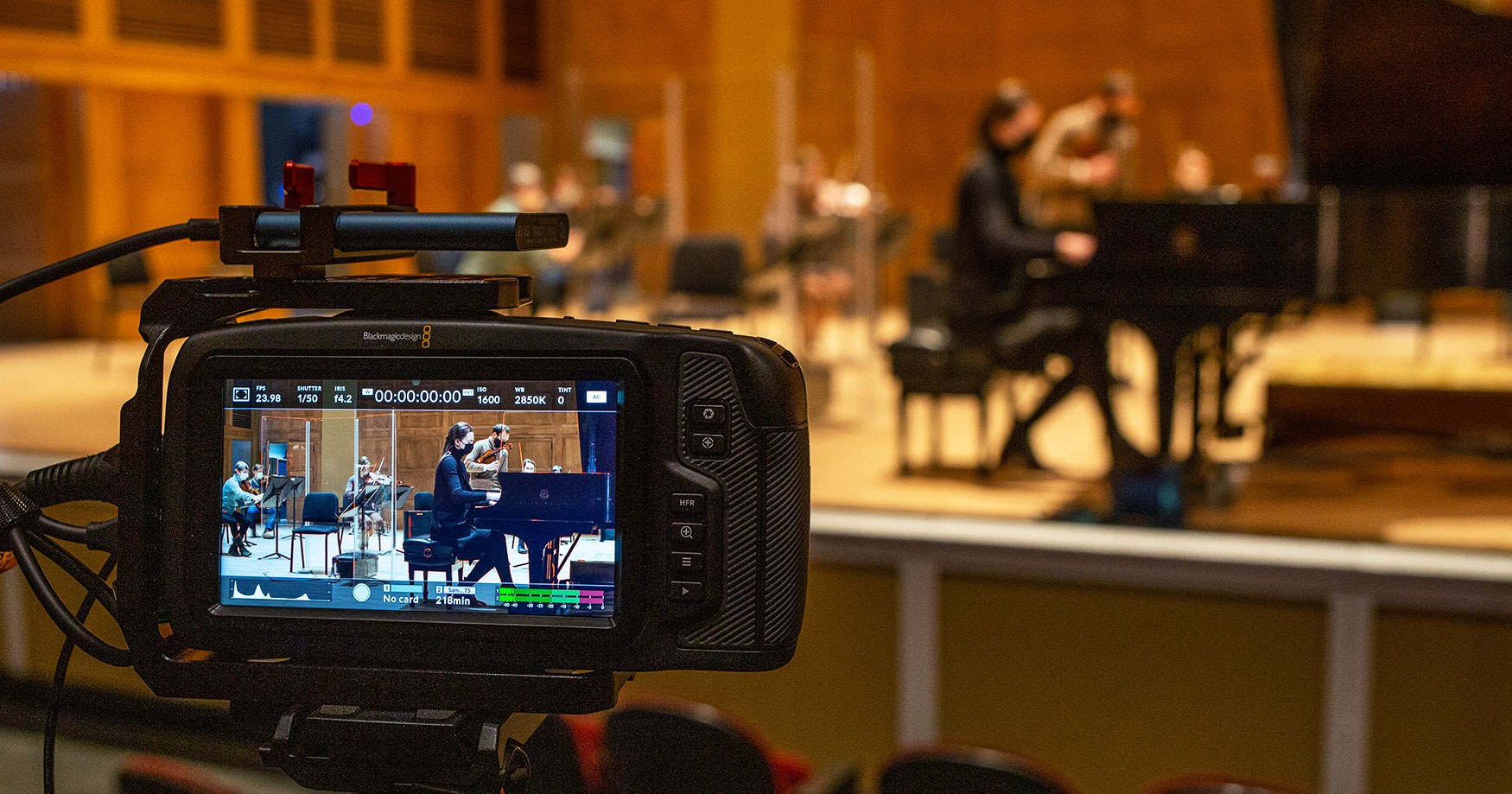 PARMA’s production team returned to the United States to capture the Portland Symphony Orchestra’s live performance of Mozart’s final violin concerto and “Haffner” Symphony, as interpreted by PSO Concertmaster Charles Dimmick. The full audio and video production is available to watch from the safety of your home via the PSO’s website, and patrons are given access to the online performance for one month following their ticket purchase. 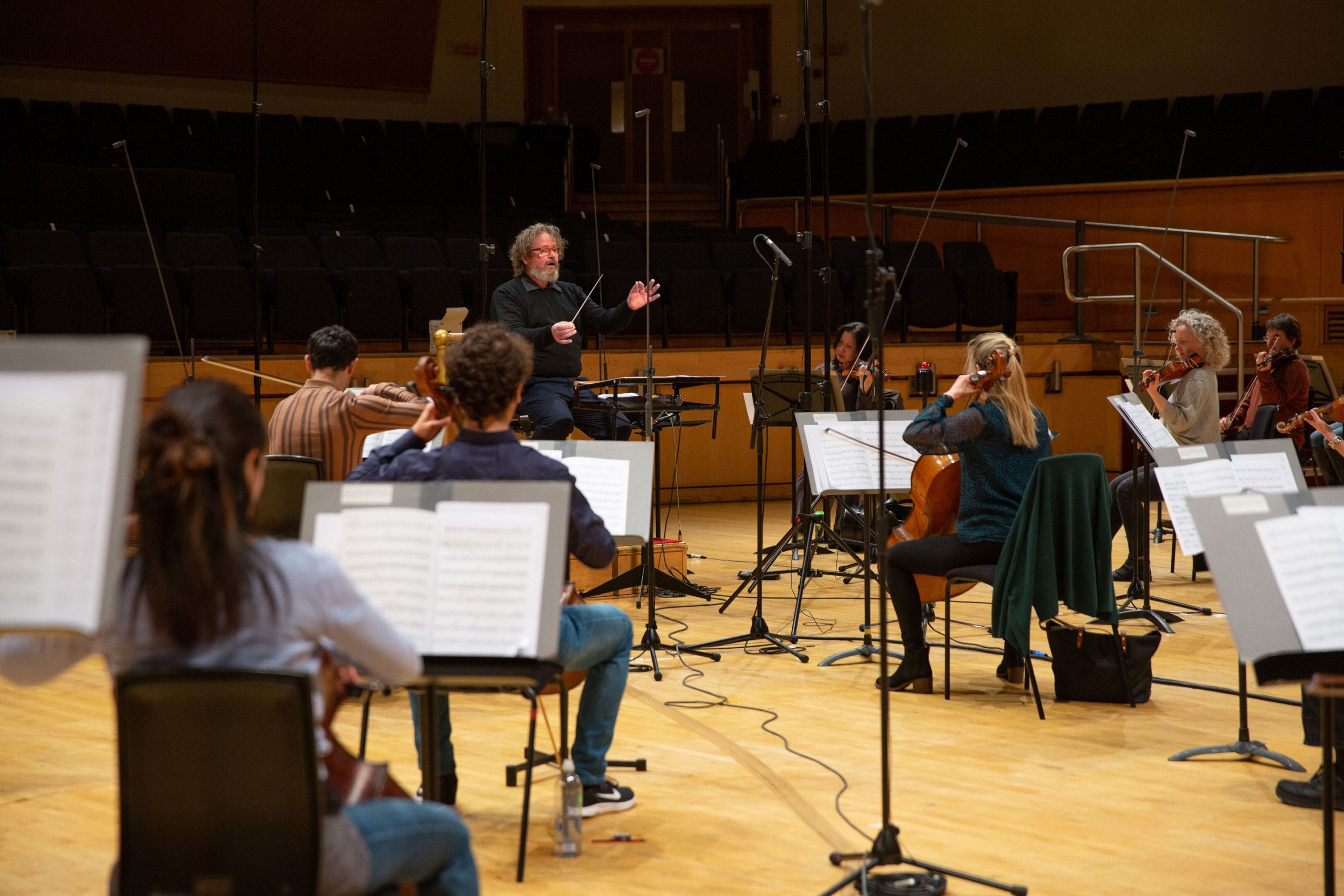 PARMA wrapped up recording this March with the Royal Scottish National Orchestra, an 8-time GRAMMY award nominee, at the Glasgow Royal Concert Hall. Four works for orchestra were recorded by composers Nan Avant, Helen MacKinnon, Deborah Kavasch, and Richard E. Brown. Most notably, this session was recorded without our recording team present, as the team logged in remotely and produced the performance from home, as with our session in Zagreb, Croatia.

“I’m still in a state of awe after hearing my work come to life in the hands of that world-class orchestra that I’ve heard so many times on the radio”
–Richard E. Brown, composer

We’re excited to be working with artists from all over the globe, whether in-person or remotely. As we gear up for our next endeavors, there are a few things we’re looking forward to in April, including sessions with The Brno Philharmonic, cellist Thomas Mesa, and pianist Anna Kislitsyna.