There are a number of ways to beat the heat of summer. For the PARMA production team, recording some of the world’s top orchestras and ensembles in studios across the globe is a sure fire way to keep cool. Read on for a deep dive into this month’s sessions with the London Symphony Orchestra, Royal Scottish National Orchestra, and more:

The PARMA production team kicked off this month’s sessions overseas in London to record a number of works from a wide array of composers with the London Symphony Orchestra and cellist Ovidiu Marinescu of Trio Casals. 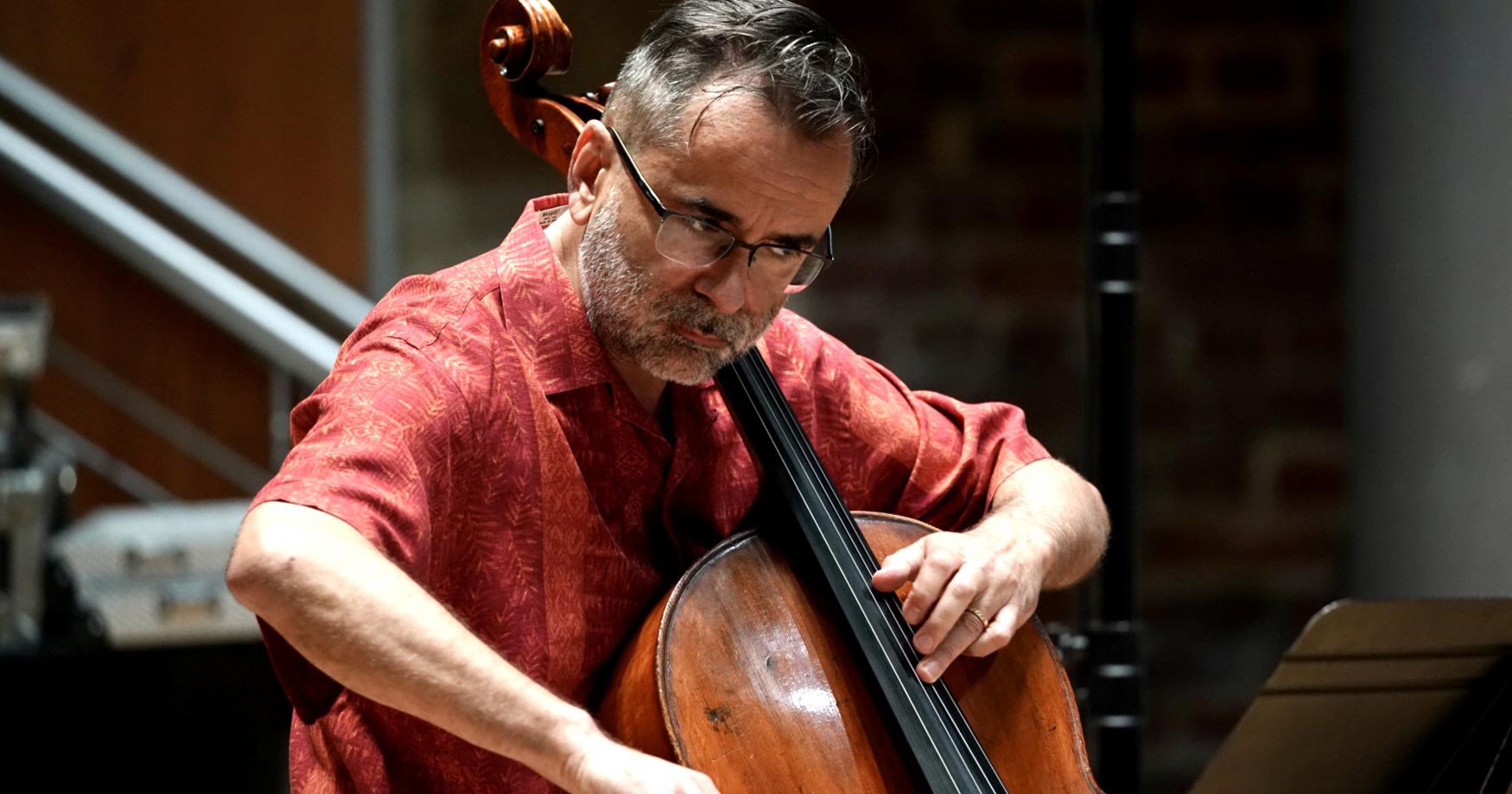 Over the course of three days, the team captured 12 orchestral works, several of them freshly composed for this recording. Composer Diane Jones shared her thoughts on the sessions:

“It was a wonderful session, and I was extremely pleased with both the process and the wonderful balance between Ovidiu and the orchestra.”
– Composer Diane Jones on sessions at LSO St Lukes 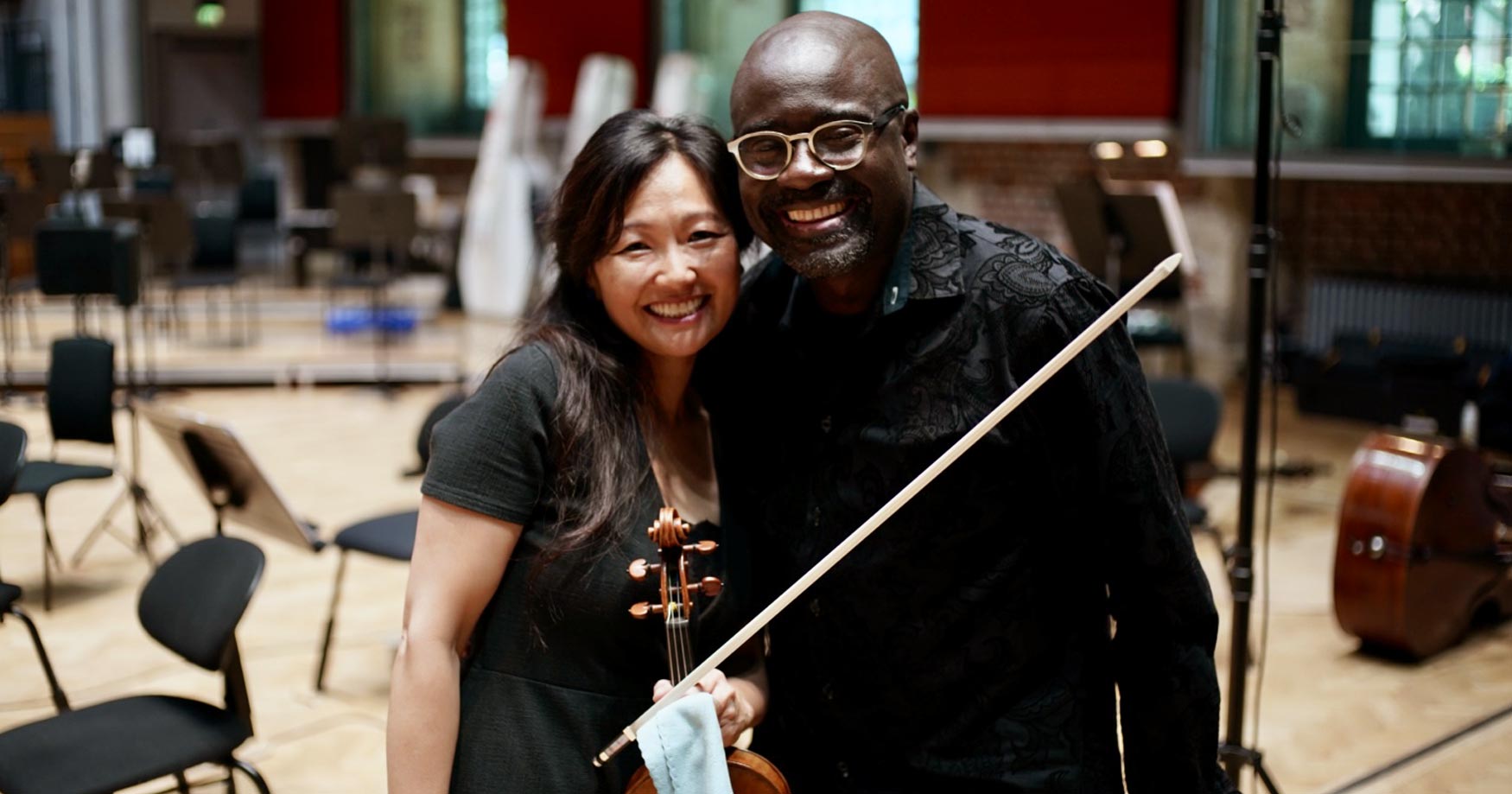 Wineglass shared the origins of his work, #elijah, recorded on July 7 by the LSO:

“This piece is dedicated to the life of Elijah Jovan McClain, a 23-year old African-American massage therapist and amateur violinist from Aurora CO, who died six days after a violent encounter with police and paramedics on August 30, 2019, and to the lost lives of many people of color at the hands of those who are entrusted ‘to serve and protect.’”

While orchestral productions were a big focus this month, the production team also worked with a number of chamber ensembles both at home and abroad.

July’s Productions concluded at Scotland’s Glasgow Royal Concert Hall with the Royal Scottish National Orchestra, where the team captured a rhythmically-exciting and melodic Piano Concerto by composer Steve Law, and composer Barbara Jazwinski’s Fantasy on Jazz, an orchestral homage to the music of New Orleans. With these projects in the books and more on the horizon, we’re looking forward to a number of orchestral projects in the months ahead, and continued collaboration with the RSNO scheduled for early 2023. 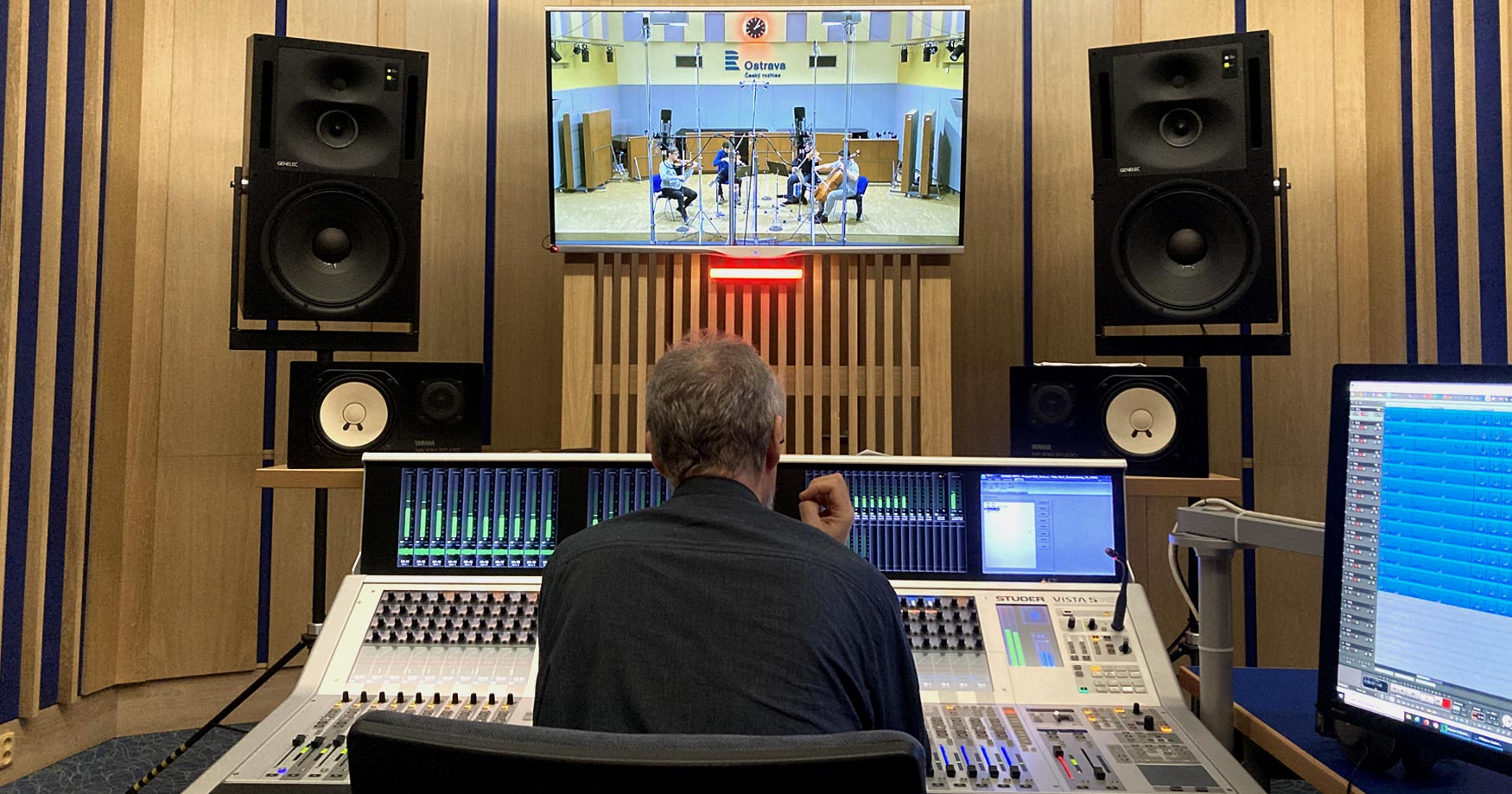 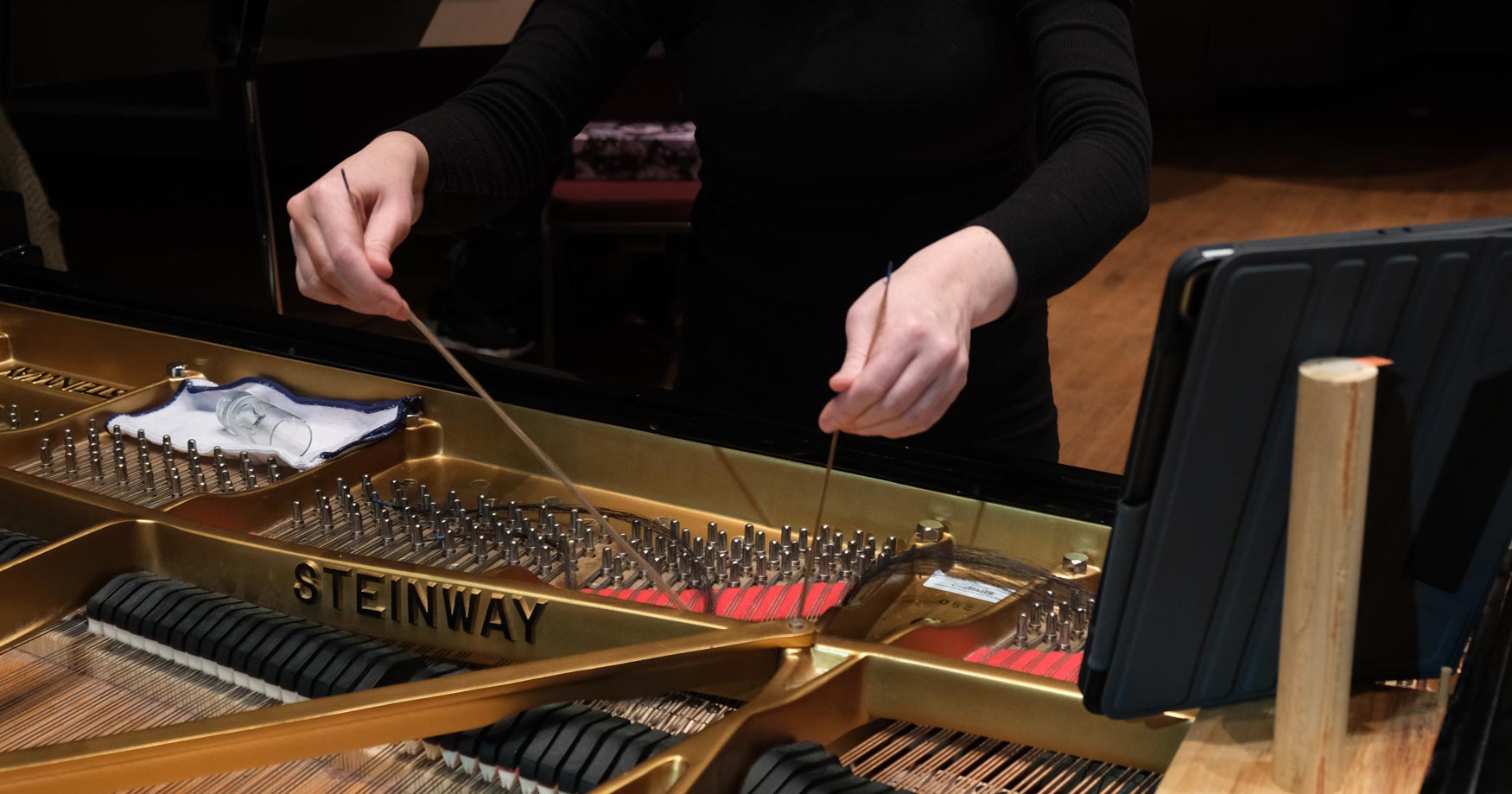 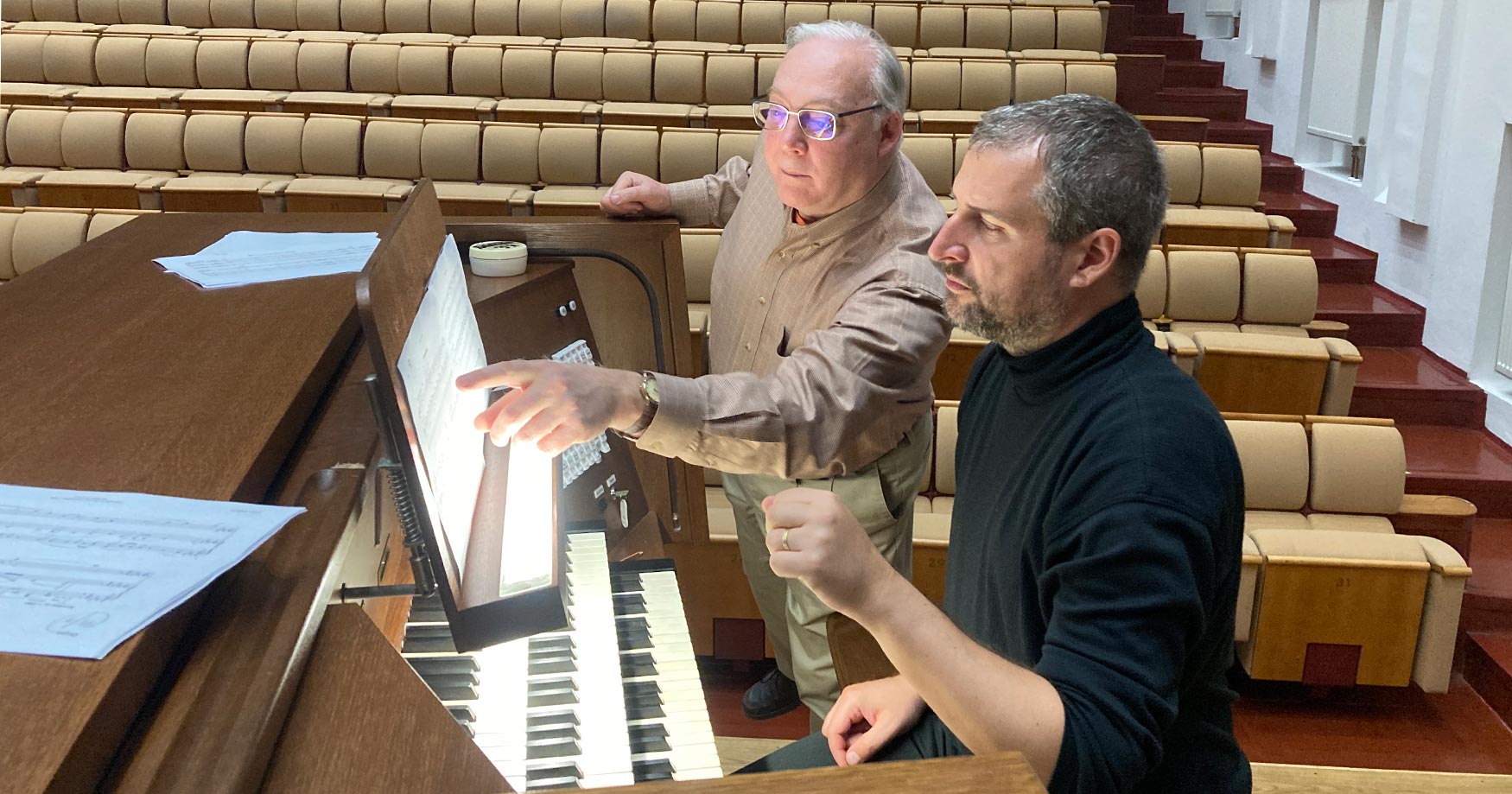