When talking about transformative figures in the music industry, one would be remiss not to mention Herb Deutsch. A co-inventor of the famous Moog Synthesizer and a dedicated composer, author, educator, and performer, Deutsch’s legacy leaves an indelible imprint on the history of music, one in which we reflect on today.

Deutsch was born in Hempstead NY on February 9, 1932. Even at a young age, the future legend had an innate curiosity for sound production, discovering melodies and exploring the different pitches of a stick with the ground of his family’s garage at just three years old.

Deutsch was introduced to electronic music as a college student at Hofstra, where he studied music education and later returned as a teacher in the early 1960s, chairing the music department until his retirement in 2018. 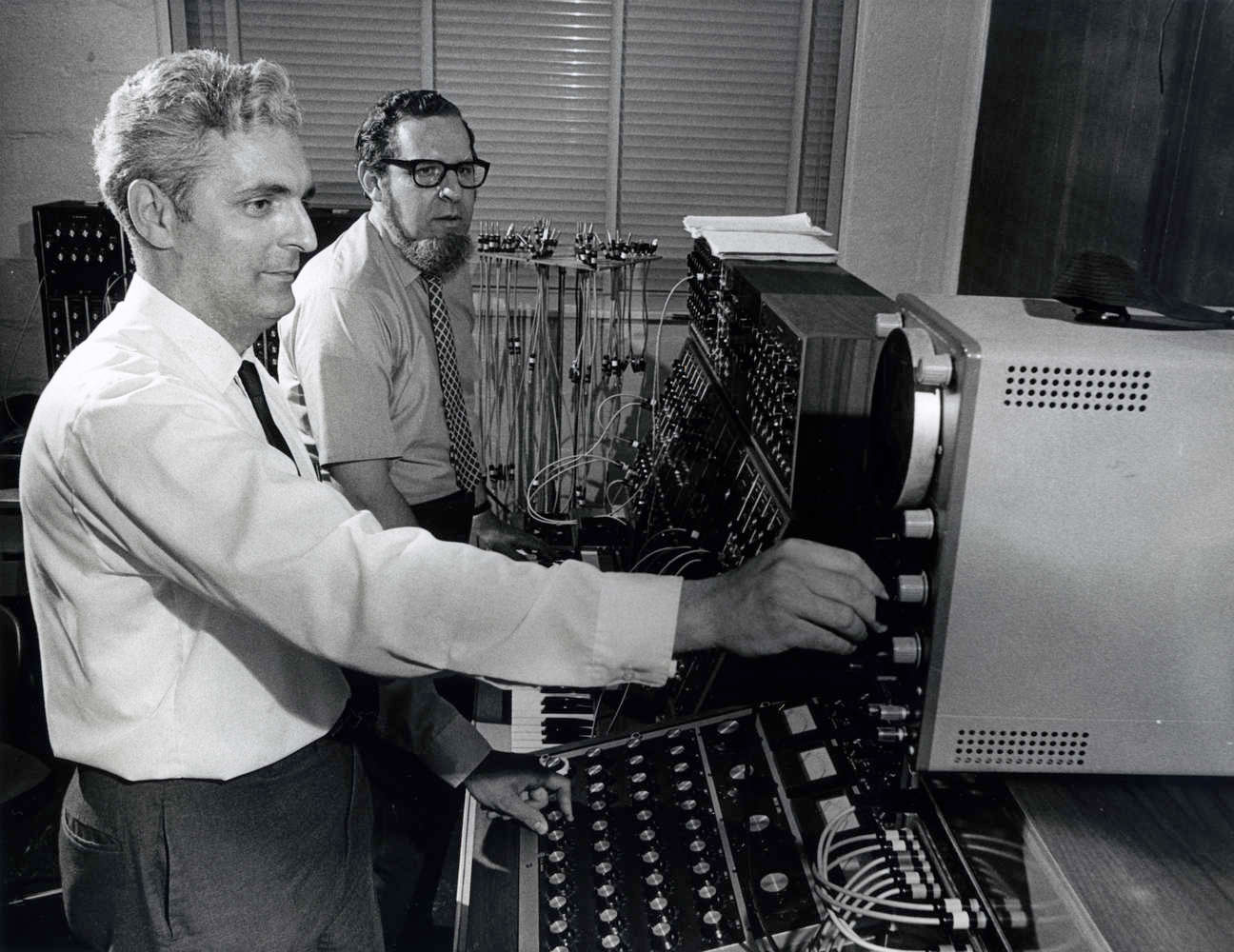 It was during this time that he met Bob Moog at the All State Music Festival in Rochester NY. An immediate connection was formed over a shared interest in the manipulation of sound through electronics and it wasn’t long after this chance meeting that the conceptualization of a new electronic musical instrument, the Moog Synthesizer, began.

The Moog Synthesizer revolutionized the sound of music across a multiplicity of genres. Used by The Beatles, The Doors, Stevie Wonder, and more in its early days, it has since transcended into modern day genres, and has become one of the most famous electronic instruments in music history.

“It’s always exciting to know that I’ve been a piece of music history — that I was there,” Deutsch said in an interview with the New York Times.

Deutsch’s legacy as an artist stretches far beyond his innovations. The composer released a wide array of projects throughout his life, making his Ravello Records debut in October 2012 with FROM MOOG TO MAC, a collection spanning 30 years of Deutsch’s compositions and performances on the Moog Synthesizer. 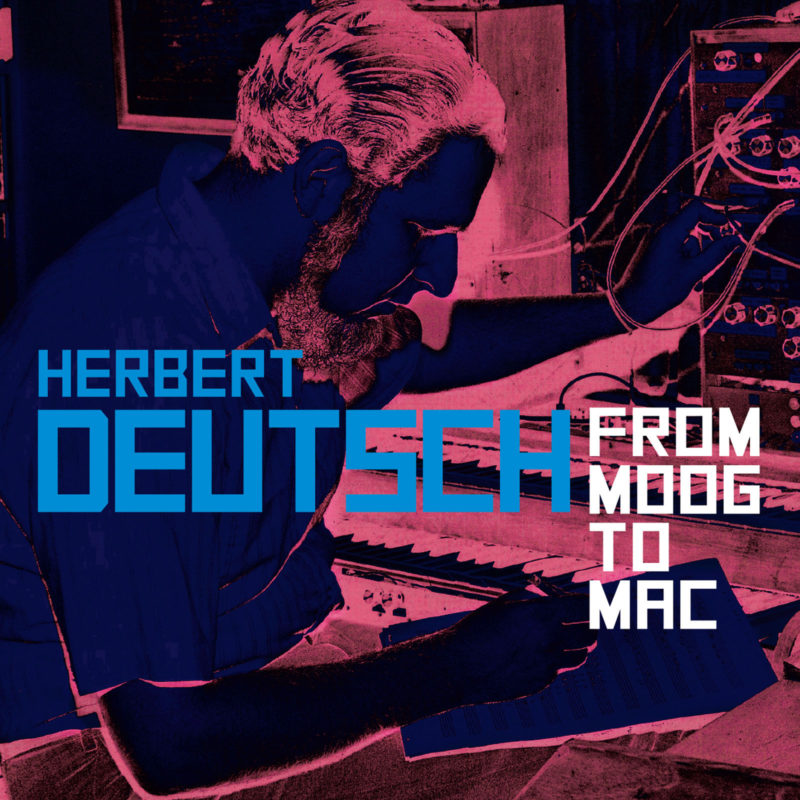 FROM MOOG TO MAC

From works written using the original “portable electronic music studio” to those written on modern variations, this historic release features developmental tracks highlighting the genesis and improvements on the synthesizers with which Deutsch frequently pushes the boundaries of both musical content and technological innovation. 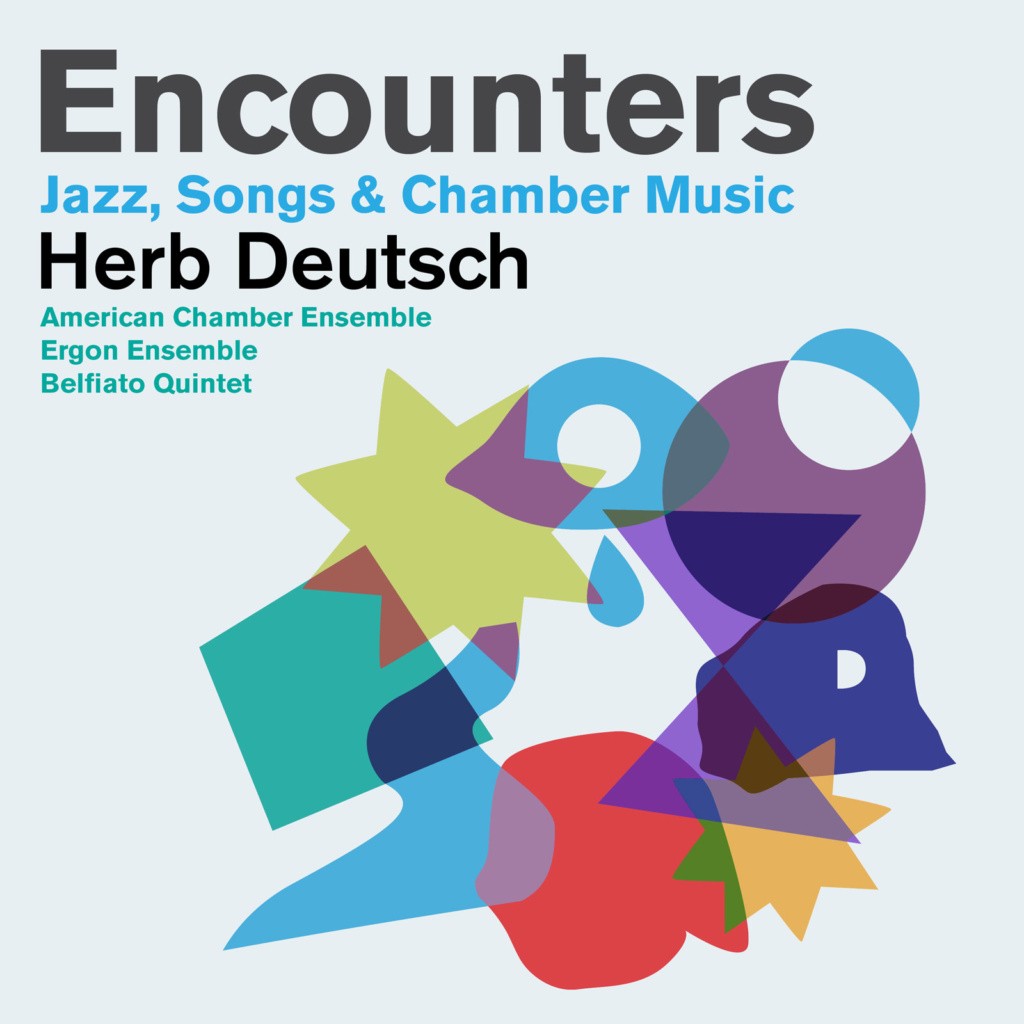 Released in January 2021, ENCOUNTERS is the result of Deutsch’s focus on composing for chamber ensembles over the span of two decades. The program, which features a serious and somber jazz piece that breaks forth in moments of raucous exuberance, contemporary pieces featuring solo soprano and flute, and a fanciful and animated piece for piano and electric violin, includes works dedicated to Deutsch’s wife, pianist Nancy Deutsch, who performs on the album.

Just one month after the release of ENCOUNTERS, Deutsch made his first appearance on Navona Records with his piece, Iceland Invention. Featured on LOCK & KEY VOL II, the piece commemorates the marriage of Deutsch’s stepson Daniel and his partner, Eric. The two were wed in Iceland, as same sex marriage was not yet legal in the United States.

Deutsch continued collaborating with PARMA in 2015 with the release of VANGUARDS 2, a deep cross-section of Ravello’s contemporary and eclectic catalog. The album featured Deutsch’s Jazz Images — a Worksong and Blues, a composition first completed in 1964, and the first piece of music ever composed using the sounds of a Moog Synthesizer.

In 2018, Deutsch’s work was featured in the first edition of Ravello’s critically-acclaimed MIND AND MACHINE series. Composed as a performance-art composition for computer generated sound, Deutsch’s Abyss features piccolo and mezzo soprano voice.

“Abyss was created to explore the desperate conflict between a mother and her schizophrenic son,” said Deutsch. “It is based upon a poem by Sonia Usatch which she shared with me some years ago when we were both involved with the National Alliance for the Mentally Ill.”

“As a friend, Herb gave us the gift of a gentle smile and never let us forget the importance of kindness for our fellow humans,” Moog Music Inc wrote on Facebook. “ Herb’s legacy and place in the history of music will never be forgotten.”

Learn more about Deutsch and his hand in the invention of the Moog Synthesizer here: 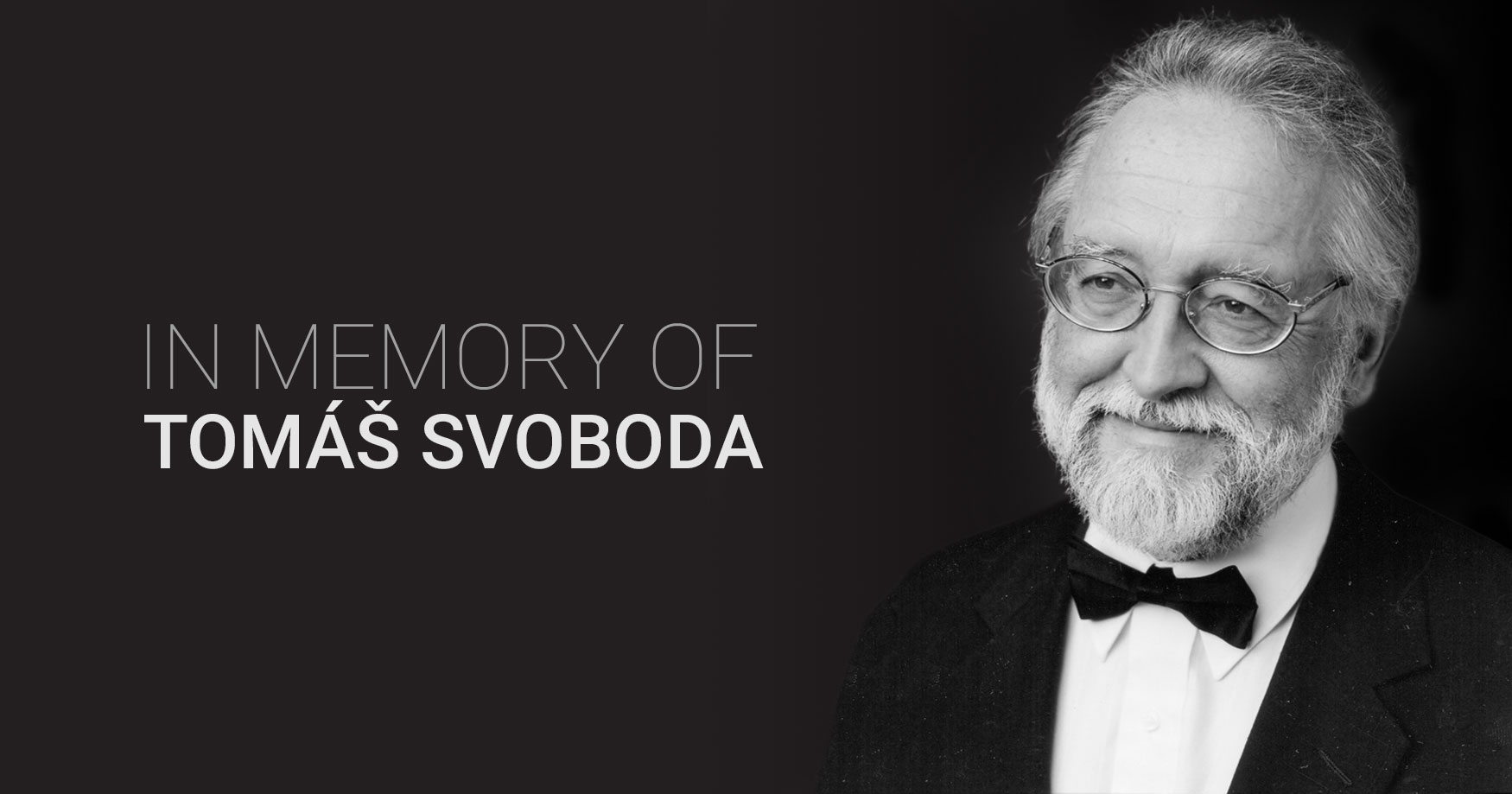