The new year is right around the corner, and the Recording Academy has revealed the full roster of nominees for the 2023 GRAMMY® awards. We’re proud to announce that three Navona Records releases are in contention for a GRAMMY® across three different categories.

“It’s a thrill to see our releases once again nominated in the GRAMMYs,” says PARMA CEO Bob Lord. “We’re very proud of each of these excellent albums, and give our thanks and congratulations to all involved.”

Released as a digital single in July 2022, EL PAÍS INVISIBLE offers a glimpse at a full Navona Records album — by the same name — that is set for release in 2023. Composed by 10-time GRAMMY® nominee Miguel Zenón, the 12-minute track is a deeply musical interpretation of Puerto Rico’s status as a nation, a culture, and an identity, brought to life by an intimate three-saxophone and one piano orchestration.

El País Invisible “happened by accident,” says Zenón, like it was “almost meant to be.” 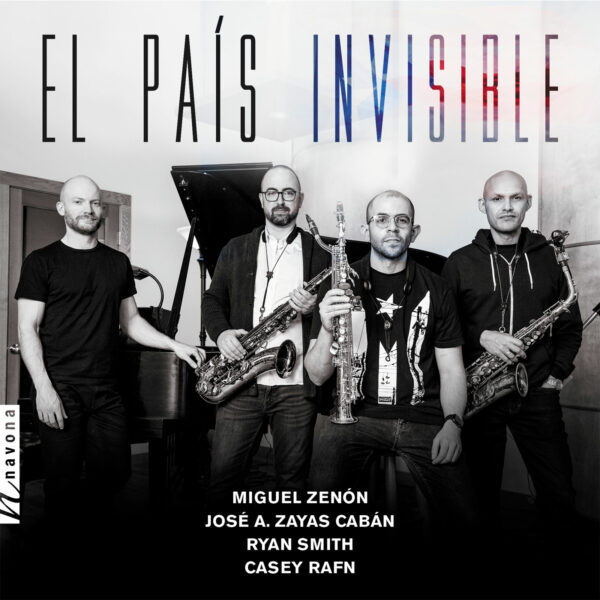 A deeply musical interpretation of Puerto Rico’s status as a nation, a culture, and an identity.

Having received two GRAMMY® Awards for Best Choral Performance (2018, 2019), The Crossing received a nomination in the same category this year for BORN: THE MUSIC OF EDIE HILL AND MICHAEL GILBERTSON. This comes as the ensemble’s eighth GRAMMY® nomination, and the third Crossing album from Navona Records to receive a nomination.

“BORN covers a lot of emotional territory and we’re grateful to Edie and Michael for their raw, honest art.” – The Crossing via Instagram 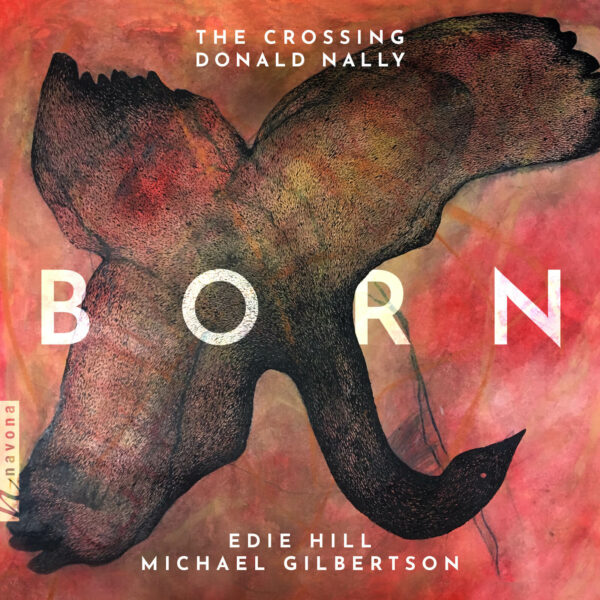 A breathtakingly beautiful expedition into themes of extinctions, relationships and their complexities, loss, and love.

A critically-acclaimed and award-winning composer whose music has been described as “devastatingly beautiful” by The Washington Post, Shawn Okpebholo received a GRAMMY® nomination for his 2022 release, LORD HOW COME ME HERE?. In contention for Best Classical Solo Vocal Album, the Navona Records release features award-winning vocalists J’Nai Bridges and Will Liverman. 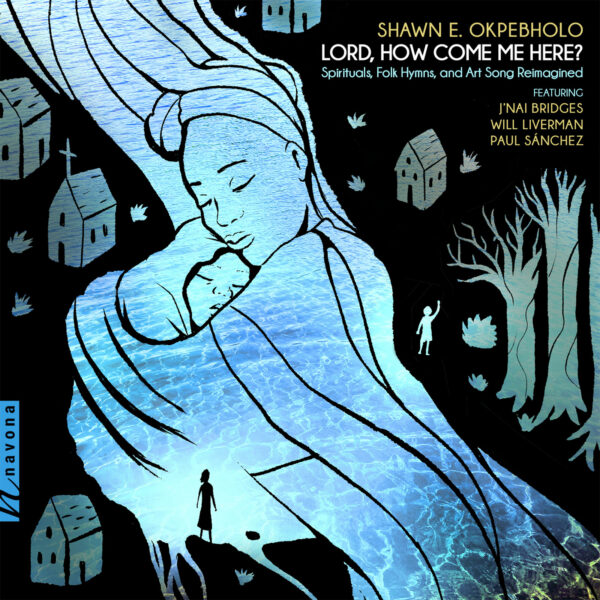 Lord, How Come Me Here?

Composer Shawn Okpebholo turns the mirror of history on today’s society with his own work and a reimagined collection of spirituals by enslaved Africans and American folk hymns.

We look forward to the 65th annual GRAMMY® award ceremony, which will take place on February 5, 2023 at the Crypto.com Arena in Los Angeles CA, and will be broadcast live on CBS.

See the full list of nominees in this year’s award ceremony on grammy.com