The Show Goes On: A New Wave of Opera

Opera: it’s a genre with centuries of success to its name, characterized by numerous art forms coming together to create one fulfilling production. Invigorating music, sonorous stories, extravagant sets and garments, and the human voice are just a few of the components that give opera its distinguished flair. Read on to see how opera has adapted and stood the test of time, and how PARMA has seen its powerful storytelling capabilities flourish in recent releases.

Most commonly experienced in concert halls, opera is largely in part a “live genre.” With the introduction and prominent popularity of albums, however, opera can now be experienced from the comfort of one’s home, or taken on-the-go with streaming services. Even though a full scale opera can fit in one’s pocket these days, its integrity and grand presentation remains intact.

Opera will often take inspiration from classic literary texts, adapting them into a libretto and setting them to music, a production complete with intensive stage design and a roster of performers. With all of these components in motion, the genre was the height of artistic achievement in its early days. But even with modern assets, producing an opera is no small feat, and to this day requires finesse and excellence in its execution.

ARCHITECT from Pulitzer Prize-winner Lewis Spratlan with librettist and electroacoustic composers Jenny Kallick and John Downey explores the relationship between the aural and visual, how they interact, intertwine, and define each other. Based on the life and work of renowned 20th century architect Louis I. Kahn, the album deftly blends instrumental and vocal music with electroacoustic segments drawn from recordings created onsite at Kahn’s buildings, a sprawling, powerful, and evocative landscape that brings his work to life and demonstrates the architect’s assertion that “to hear a sound is to see a space.”

“It had been the intention from the outset of our ARCHITECT to include interludes derived from electroacoustic recordings of some aspects of Kahn’s buildings… The hope was to show the sound world of Kahn’s spaces, not as designed elements, but as concomitant, residual components of the buildings’ functions, thus a part of the total experience of the structures.” 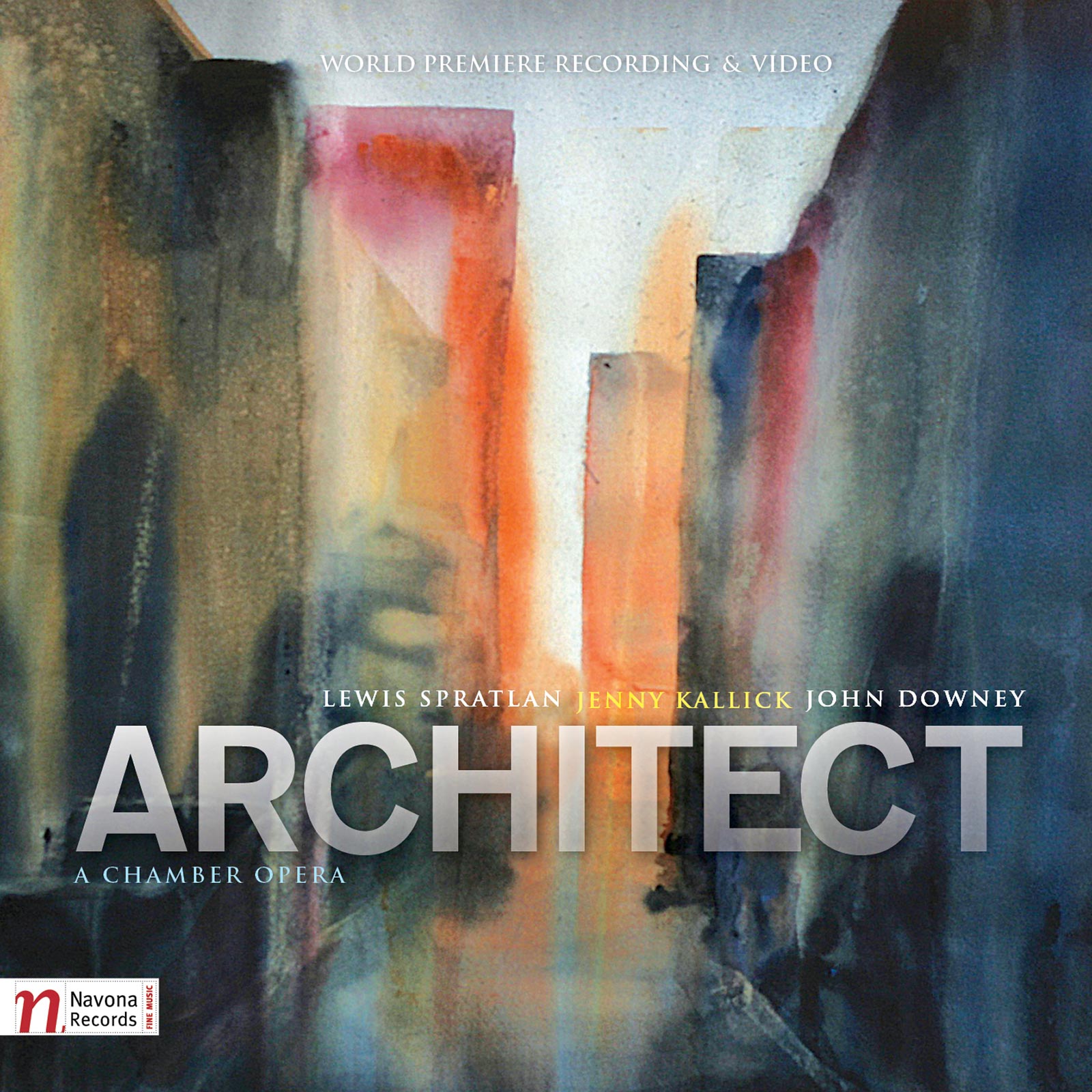 Composed by Pulitzer Prize-winner Lewis Spratlan with librettist and electroacoustic composers Jenny Kallick and John Downey, ARCHITECT is an exploration of the relationship between the aural and visual, how they interact, intertwine, and define each other.

In HAMLET, the latest operatic release from Navona Records, composer Joseph Summer revives The Bard’s classic play in an all new setting complete with the lyric integrity of Shakespeare’s words in a contemporary musical arrangement. Performed by Bulgaria’s State Opera Ruse orchestra, choir, and selected Bulgarian soloists with nine international soloists singing the lead roles, the celebrated revenge tragedy bursts with a new modern flair while keeping the spirit and riveting narrative of the original alive.

HAMLET made its world premiere in Bulgaria in Spring 2021 for a live audience.

Get the inside look from Summer into his early days of writing opera, and a few of the processes that led to the production of HAMLET.

Similarly, THE GREAT GOD PAN from composer Rosśa Crean and Navona Records takes its story from an eponymous 1890 novella by Welsh author Arthur Machen, which explores themes of scientific hubris, transcendental medicine, and unexplainable supernatural behavior. This recording represents a chamber version of Crean’s opera that includes a full cast of ten superb vocalists and a pair accompanying pianos. Even with a reduced orchestration, the opera still feels complete and brings the same intensity of a full production, a testament to the viability and effectiveness of chamber opera. 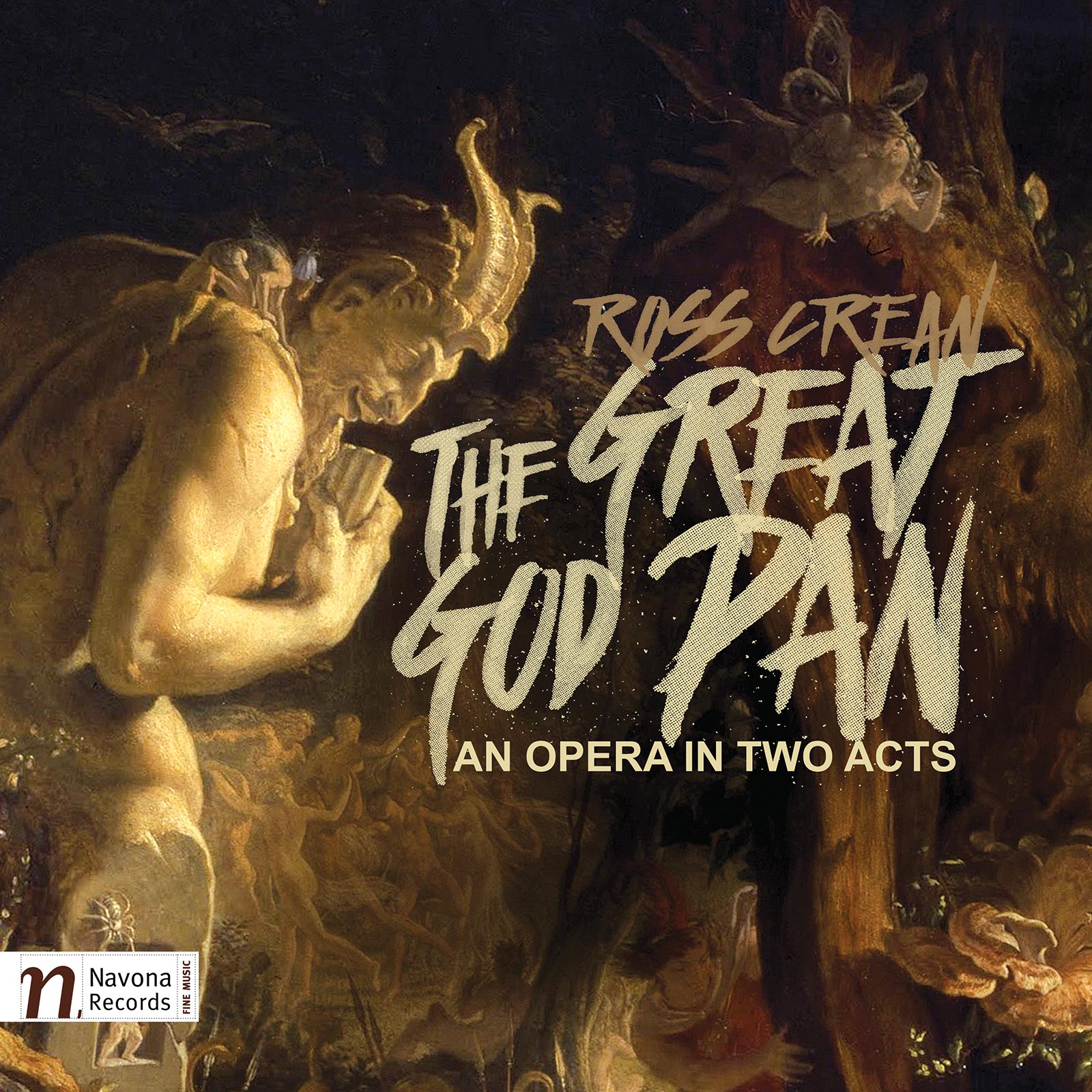 As opera continues to evolve and open new outlets for creative expression, artists still harken back to the early forms of music, injecting them with their own artistic ideals and personality. With opera being an emotionally-driven artform, it’s easy to see why artists are still pursuing the genre and adapting it with contemporary flair.

Commissioned by the Boston-based experimental opera company Guerilla Opera, and premiered in 2011, the surreal LOOSE, WET, PERFORATED released to the world album form in 2017 on Navona Records. Described by its composer, Nicholas Vines and Guerilla Opera as “American Idol meets The Hunger Games meets The Price is Right,” the opera comes as a contemporary version of medieval morality plays, conveying moral lessons in a kaleidoscope of tragic and comedic themes. Contrary to traditional medieval opera, Vines’s antagonist is consistently victorious throughout the production, a modern spin reflective of today’s societal concerns.

With the growing prominence of electroacoustic elements in classical music, some composers are incorporating electronics into their operatic productions.

A one-act multimedia opera for voices, instruments, video, electronics, dancers, and lighting, THE ETERNAL TAO from Ravello Records has parallels with traditional opera, but differs from singer-oriented opera in the sense that the vocalists are a part of the ensemble as a whole. Complete with a dvd, composer, director, and choreographer Kyong Mee Choi seeks to have viewers experience a shared moment of seeing ourselves with open eyes and understand our purpose in the world. 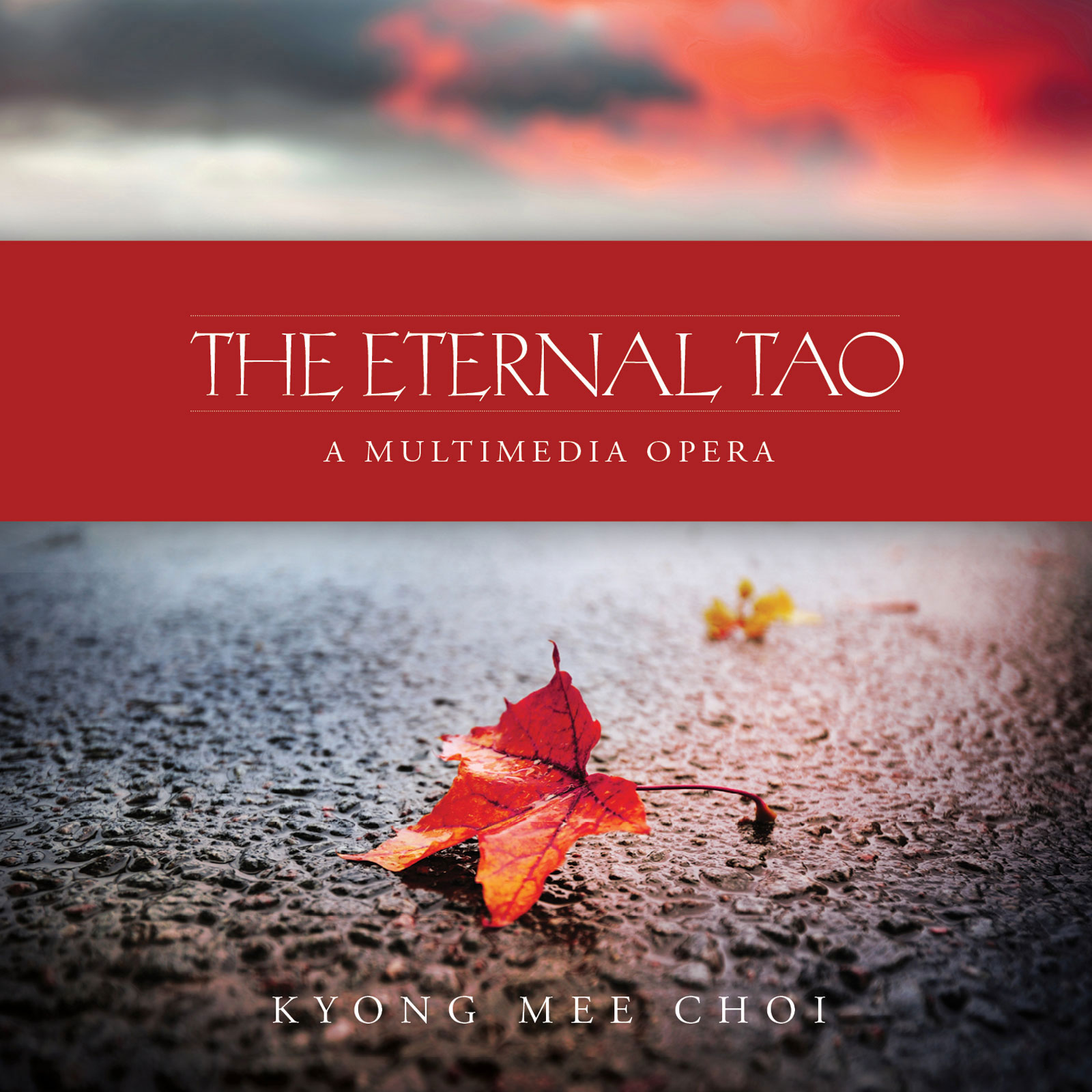 THE ETERNAL TAO, a one-act multimedia opera for voices instruments, video, electronics, dancers, and lighting presents the text of Lao Tzu’s Tao Te Ching translated and re-imagined in the context of modern society.

The operatic style is alive and well, its traditional aspects resonating through its centuries-spanning history, and nevertheless finding new ways to innovate and use modern tools to create compelling productions. From the ground floor to the mezzanine, and home speakers to headphones, there are more opportunities than ever to see what opera has to offer.