The Music Industry and COVID-19: Now and Looking Forward

From Jamie Barton, Ryan McKinny, and Kathy Kelly’s “Coronadämmerung” adaptation of Wagner’s Das Rheingold, to the online Bang On a Can Marathon, to the Minnesota Orchestra’s haunting live-broadcast on the eve of March’s COVID-19 lockdowns, to the Nief Norf Festival’s recent 10th anniversary marathon concerts, virtual performances have come to define music making in 2020. An alluring substitute to in-person programming, these concerts are also fraught, as they can exacerbate inequalities inherent to American arts economy, not to mention issues of access to technology.

PARMA Recordings’ Live Stage represents an innovative approach to virtual performance, as PARMA shares this virtual platform with independent artists, using these performances to support them directly along with other organizations. For example, the recent PARMA Live Stage virtual events this summer – including cellist Ovidiu Marinescu’s MOTO VIRTUO II (June 18) and flutist Lindsey Goodman’s PROMISES (July 18) – are benefit concerts that will support of their featured soloists as well as New Music USA, the contemporary music advocacy groups whose New Music Solidarity Fund has supported more than 1,000 emergency grants for musicians impacted by the ongoing pandemic. PARMA has also tightened its connection with its immediate community in New Hampshire, partnering with Portsmouthnh.com to create the Seacoast Relief Fund for Musicians this spring. 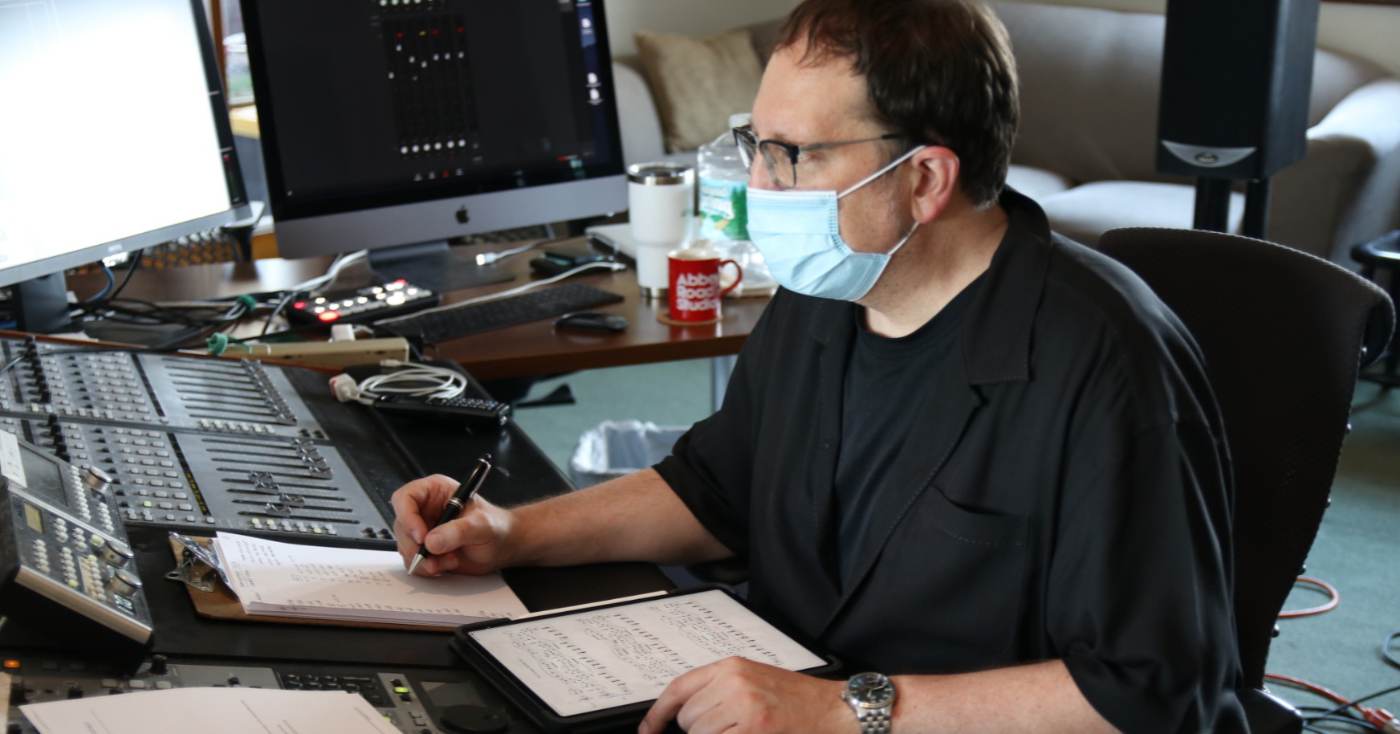 The threads that run through PARMA’s response to the COVID-19 pandemic – namely, sharing resources, finding new ways to support independent artists, and connecting more deeply with their immediate community – echo in some of the most meaningful actions other artists and institutions have taken in this period. Notably, Boston-based concert presenter Castle of Our Skins has launched the Black Composer Miniature Challenge, which pairs composers and performers together for video premieres of new short works. And, composer Gabriela Lena Frank’s Creative Academy for Music has sponsored a similar commissioning and premiere initiative specifically providing support for performers who lost income in March and April due to performance cancellations. These grassroots endeavors act as a critical supplement to the inconsistent, piecemeal relief distributed to arts organizations by states and the federal government. Even the $1.7 Billion dollars recently pledged by five major US charities in support of the arts is a relatively small amount of support. On a per-capita basis, that sum is seven times smaller than the emergency funds for the arts and creative sectors announced by New Zealand’s government in May, and almost five times smaller than the arts industry bailout legislated in the United Kingdom at the beginning of July. 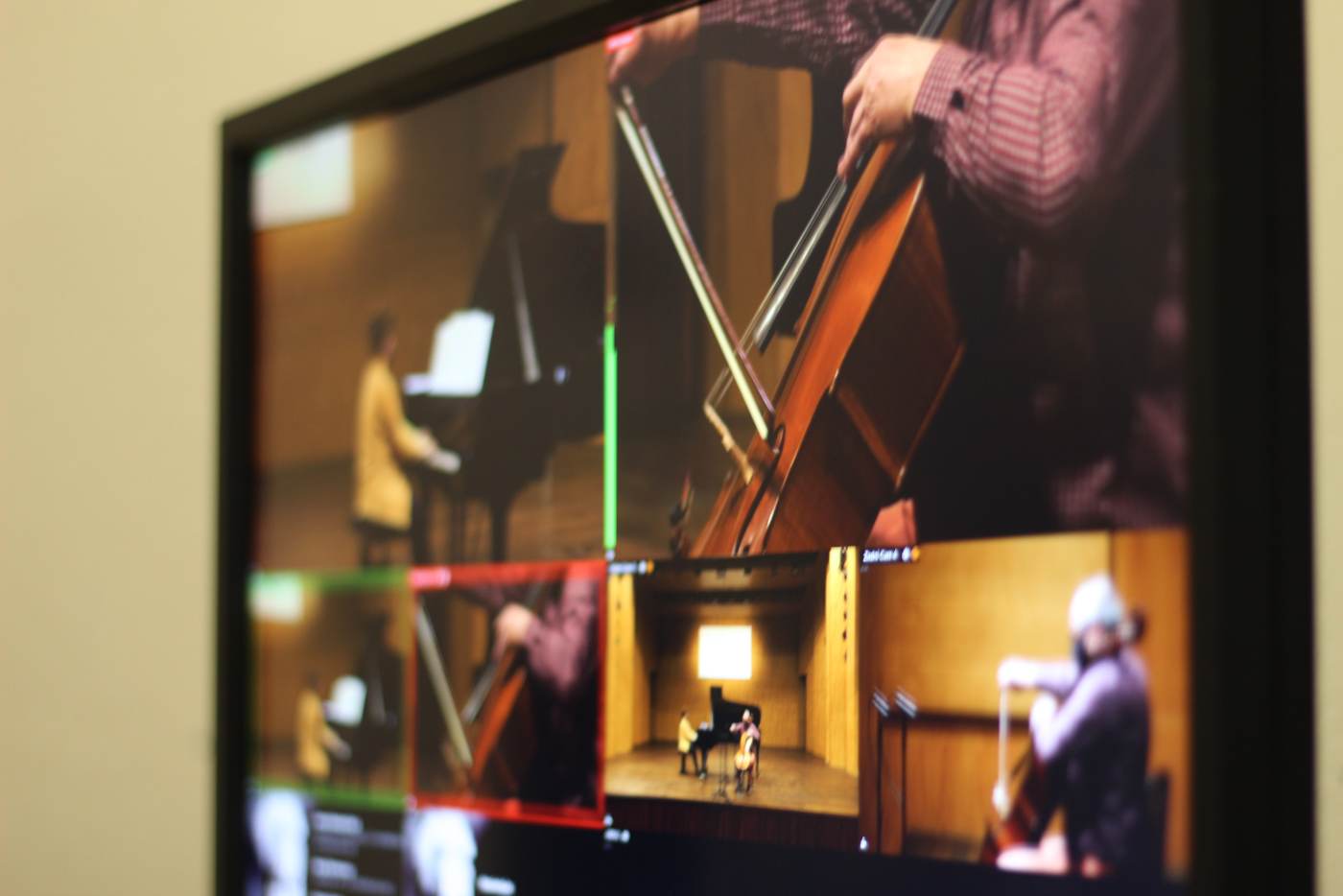 The inequalities in the arts economy amplified by the COVID-19 pandemic make equitable, sustainable innovations more important than ever, just as the social restrictions preventing in-person concerts place a premium on new modes of musical practice. The Decho Ensemble, a saxophone duo based in Fredonia, NY has prepared weekly virtual concerts throughout the quarantine period, which has forced the ensemble’s members, Jacob Swanson and Sarah Marchitelli, to adapt their typical methods of concert preparation and performance to new timescales and technologies. Similarly, Florida-based New Renaissance Artist Elizabeth A. Baker has created a new series of site-specific improvisations in which she performs alone in the wilderness, interacting with the natural and man-made sounds happening around her. Both these artists use video to explore new kinds of creativity, which is more innovative and compelling than simply reproducing their typical practice in a new media format. 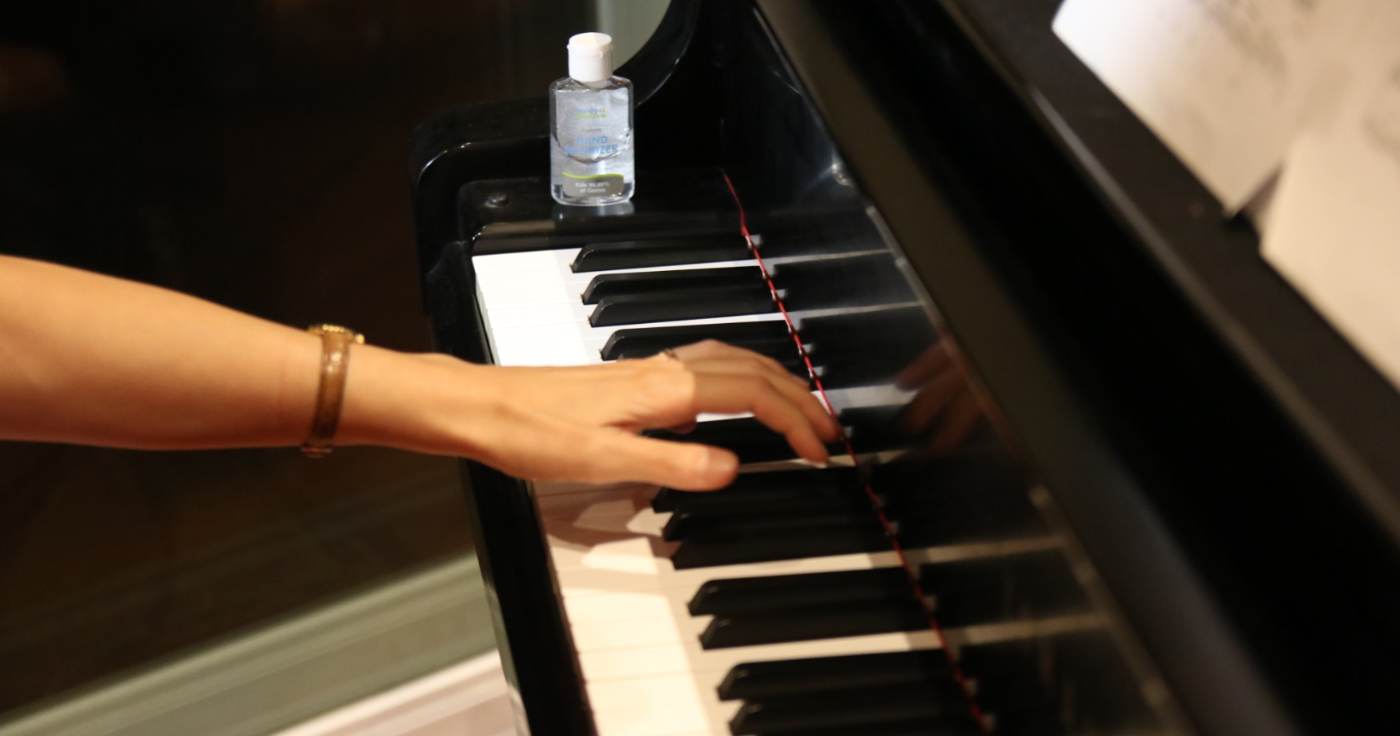 We know it is possible for some elements of ‘normal’ music making to return, even under restrictive public health guidelines, as evidenced by PARMA’s resumed chamber music recording sessions in Europe and in the United States. Large ensemble performances, however, may be dramatically altered for a longer period of time. For example, when the National Symphony Orchestra of Taipei resumed their season with modified programming at the end of May, performances were strictly regulated. Everyone in the building had their temperature checked before the concert, plastic barriers separated sections of the orchestra, and all seating onstage and throughout the half-capacity hall was spaced out to meet social distancing criteria. This example shows communities can regain traditional concert experiences if audiences, music institutions, and governments accept the need for transformation, but that kind cumulative commitment to public health remains elusive in the United States. 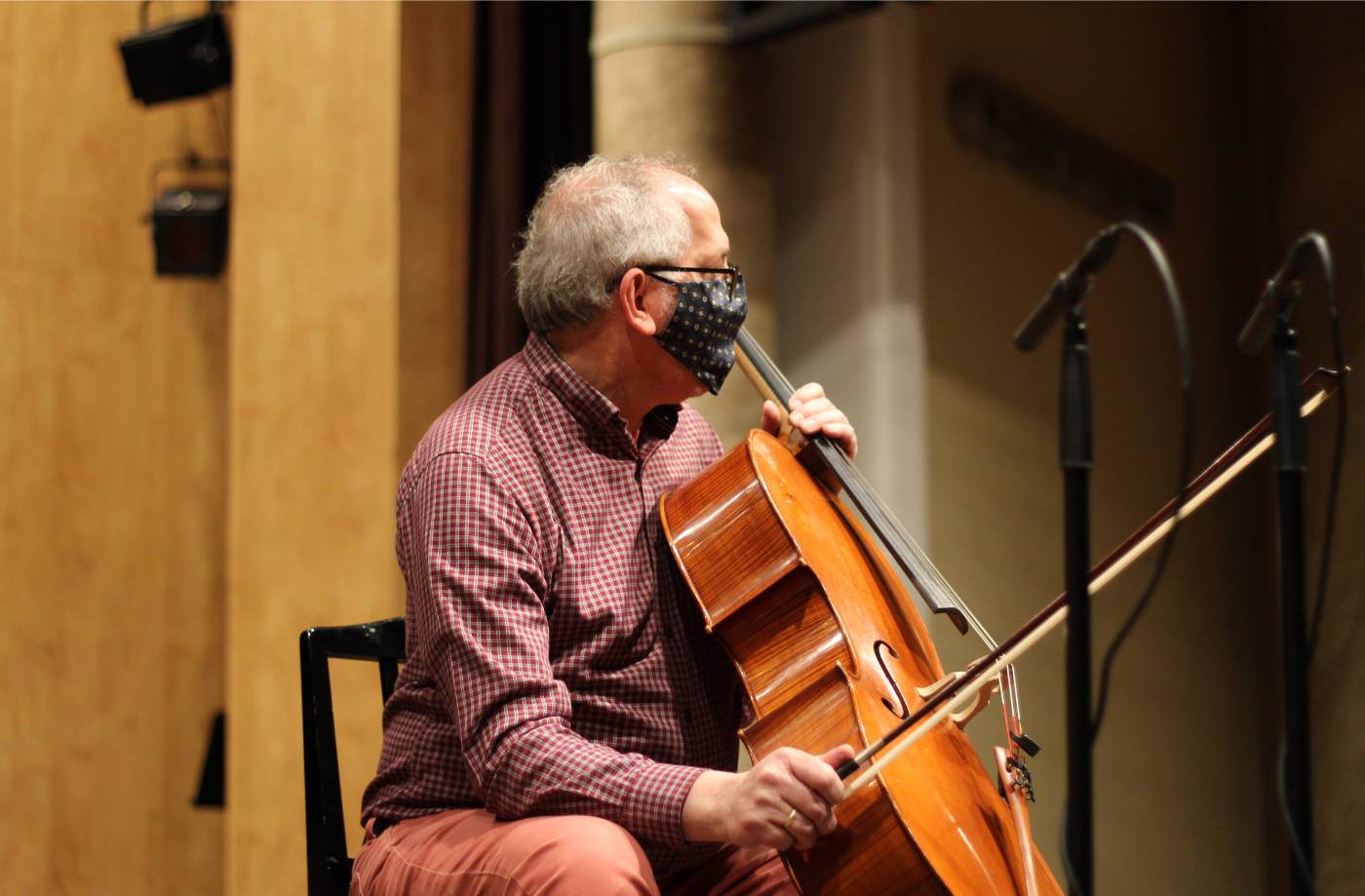 The Minnesota Orchestra’s recently announced performance schedule for the month of August may offer us a window into how traditional performing arts presenters will adapt until large indoor gatherings are once again safe. The group will offer free outdoor chamber performances programmed by members of the orchestra, each performance will feature at least one piece by a Black composer, and masks and health screening will be offered to patrons who will sit at a safe distance. The Minnesota Orchestra’s approach to these concerts is creative and adaptive, both to the public health limitations of the ongoing pandemic and to the imperative to present more inclusive concert programming that has emerged since the waves of Black Lives Matter protests across the country this summer. From PARMA Recordings, to the Decho Ensemble, to New Renaissance Artist Elizabeth A. Baker, the kind of inventive determination to continue creating in a way that is sustainable and attentive to their communities’ needs evinced by the Minnesota Orchestra unites musicians and initiatives across the country that counter uncertain visions of the future for the arts in America with hope.