The Artists and Sounds of Tomorrow: PARMA’s Recording Opportunities

Working with composers in the 21st Century connects one with inspiring people–a fact which we can attest to, in particular through our dozens of Recording Opportunity initiatives. Over the past decade, these projects have brought artists from a range of backgrounds together to create innovative albums. Discover just a few examples below.

“I believe that I have found kindred musical spirits in Trio Casals and am so grateful to PARMA for putting us together.  Looking forward to more projects with them in the future.” – Joanna Estelle (MOTO CELESTE) 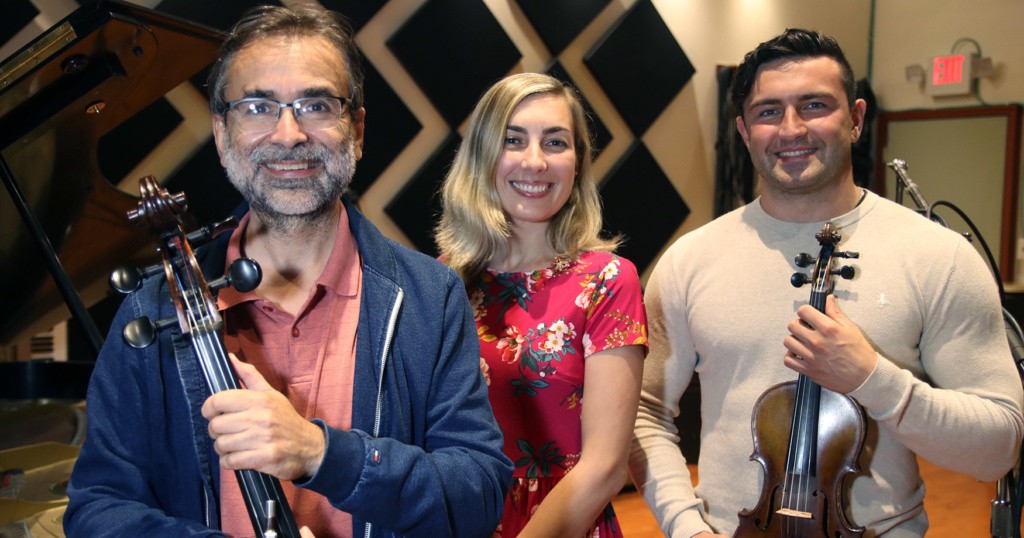 PARMA’s most long-standing recording series, MOTO, has brought over three dozen composers together across five albums. Beginning with 2013’s MOTO PERPETUO featuring cellist Ovidiu Marinescu, violinist Sylvia Ahramjian, and a selection of other chamber instruments, the series blossomed into a collection of works that cover a variety of compositional styles and culminate in style with a Carnegie Hall performance. Since MOTO PERPETUO, the series has brought on pianist Anna Kislitsyna and Alexandr Kislitsyn with Ovidiu to make up Trio Casals.

“[The Carnegie Hall performance] was really something I won’t forget, and I thank everyone at PARMA and Trio Casals for everything!” – Mathew Fuerst (MOTO QUARTO) 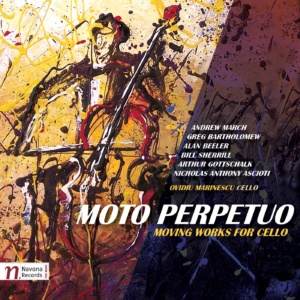 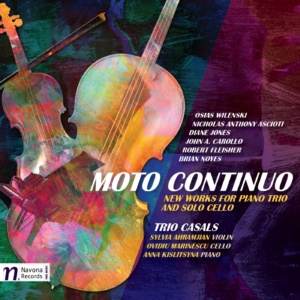 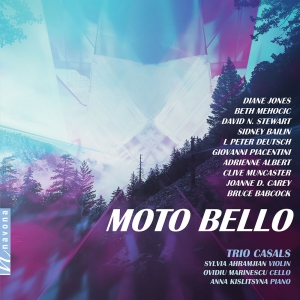 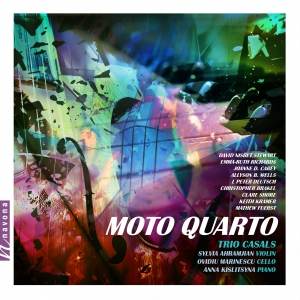 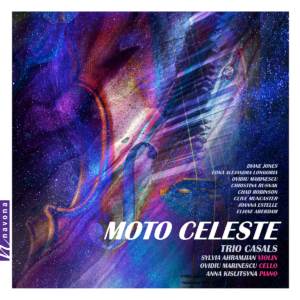 Navona Records’ QUADRANTS series highlights the new and exciting things composers are doing in the genre of string quartet. July 2019 saw the third installment in the series, QUADRANTS VOL. 3, come to life, with the help of Altius Quartet and eight composers, each of the latter taking a unique approach to writing for quartet. Gramophone recognized the album for its “precise and clear” sound. 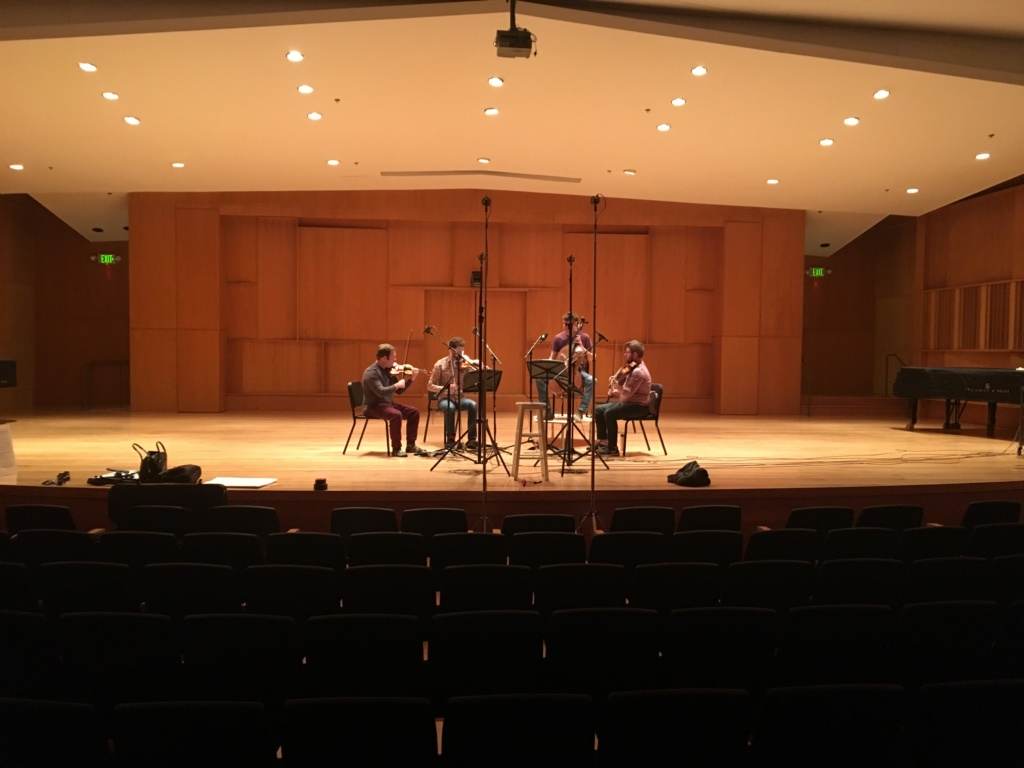 September 2019’s PLAYING ON THE EDGE, a collection featuring Sirius Quartet that flowed from an initial Call for Scores with Altius Quartet, captures a full spectrum of artist backgrounds and experiences. On one hand, late composer Marga Richter’s musical output has been recognized worldwide since the early 1950s. On the other hand, PLAYING ON THE EDGE was the first album release experience for composer Ian Erickson.

“This entire experience was extremely positive…. I am beyond honored to have been a part of this project and presented alongside this group of talented composers. Truly a huge thank you to everyone at PARMA for providing me with this opportunity.” – Ian Erickson 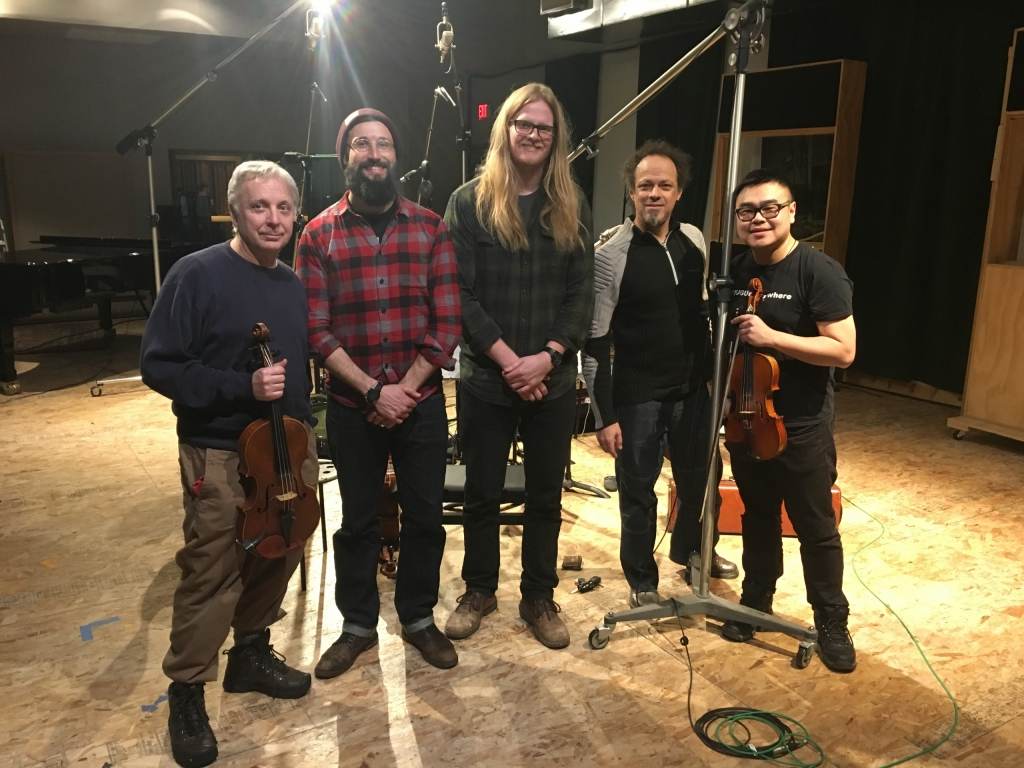 PLAYING ON THE EDGE 2 was released in October 2020 to equal success. Bringing together six contemporary composers with Sirius Quartet, the album is lauded as being “full of precise and flawless instrumentation” (Take Effect). 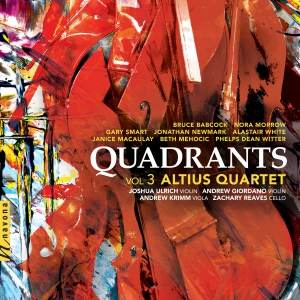 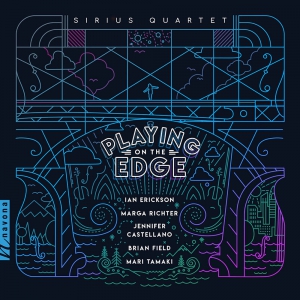 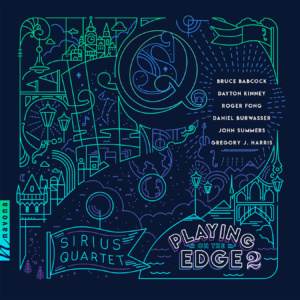 Year of the Flute

In addition to Trio Casal’s MOTO CELESTE, January 2020 kicked off with the release of one of Navona’s latest Recording Opportunity albums: ETEREO, an album of flute music performed by Lindsey Goodman. Lindsey, who previously released her own album RETURNING TO HEIGHTS UNSEEN as a PARMA Artist, was selected as the project’s featured performer. 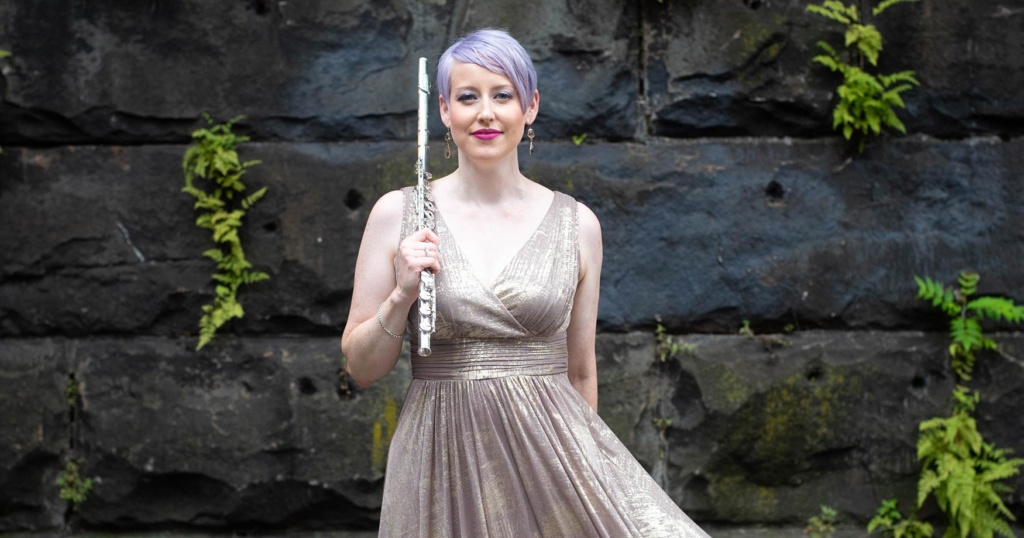 Eight composers, from returning PARMA artists Bruce Babcock and Alla Elana Cohen to new faces, brought an original collection of styles to the table: bebop for Josh OXford, Webern for Jason Taurins, and James Brown for Jennifer Jolley, to name a few. In only a few short weeks, ETEREO gained attention from large-scale press, including The Flute View who stated “[Goodman’s] world class collaborators and composers make for an enthralling album of new works for flute.”

Later in the summer, AERO joined the Navona lineup. The result of a Recording Opportunity with acclaimed flutist Dieter Flury, AERO is described as “a dizzying display of highly skilled adventurousness” (Take Effect). 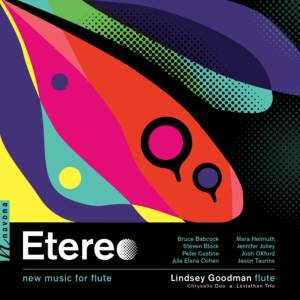 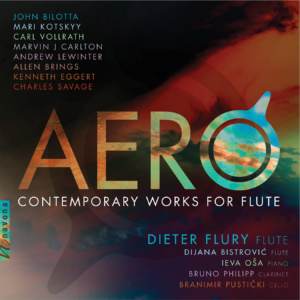 New projects are about to have their beginnings with the Fall 2020 Call for Scores, featuring the Subotica Philharmonic Strings, clarinetist Matthias Müller, Trio Casals, and the Zagreb Festival Orchestra. We’re looking forward to working with old friends while also meeting new artists and experiencing new sounds and ideas.

In addition to the previously mentioned albums, explore a selection of albums resulting from past Recording Opportunities: