Astor Piazzolla is universally considered the preeminent figure in the history of tango and one of the most influential musicians of the 20th century. His compositions, including beloved and widely performed works such as “Libertango,” “Oblivion,” and “Adios Nonino,” have become standards of musical repertoire.

Together with the Fundación Astor Piazzolla PARMA Recordings is pleased to announce the Piazzolla Music Competition – the international online music competition for instrumentalists and ensembles in honor of Astor Piazzolla’s music and 100th birthday.

The contest aims to find and elevate top undiscovered talent through performances of Piazzolla’s work and will be held virtually, with video submissions opening on January 26, 2021 and a deadline for submissions on April 18, 2021. Finalists will be announced on May 18, 2021, and winners revealed on June 15, 2021. Proceeds from the 2021 Piazzolla Music Competition will benefit music education charities.

“We are delighted to work with the Piazzolla family on this historic project and to simultaneously give new talent a chance to be heard by such an esteemed group of musical luminaries,” says PARMA Recordings CEO Bob Lord. 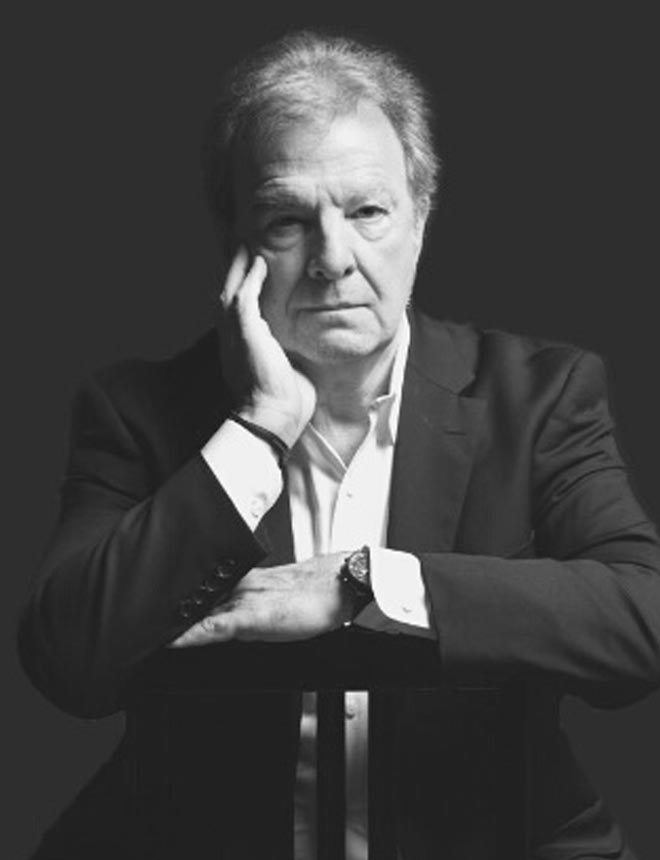 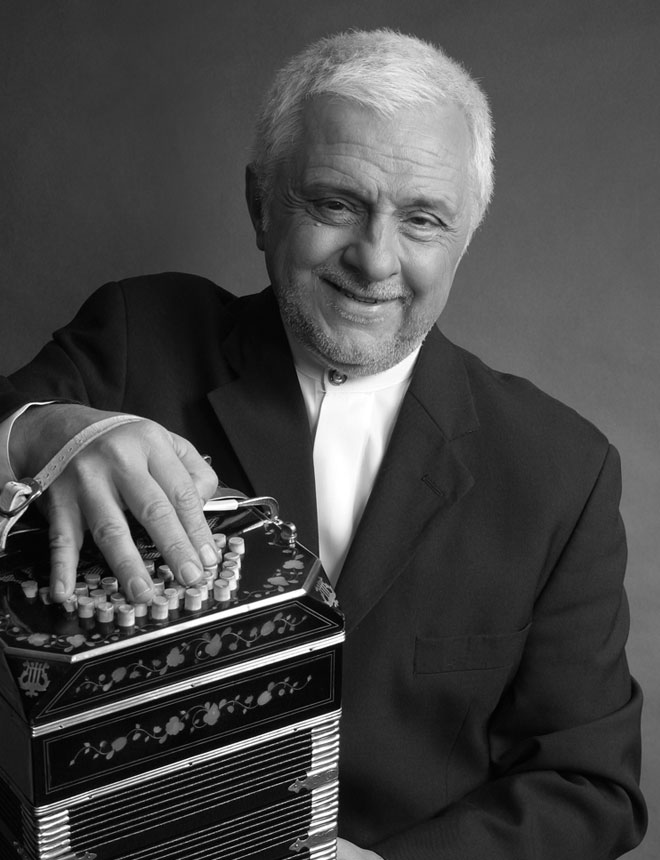 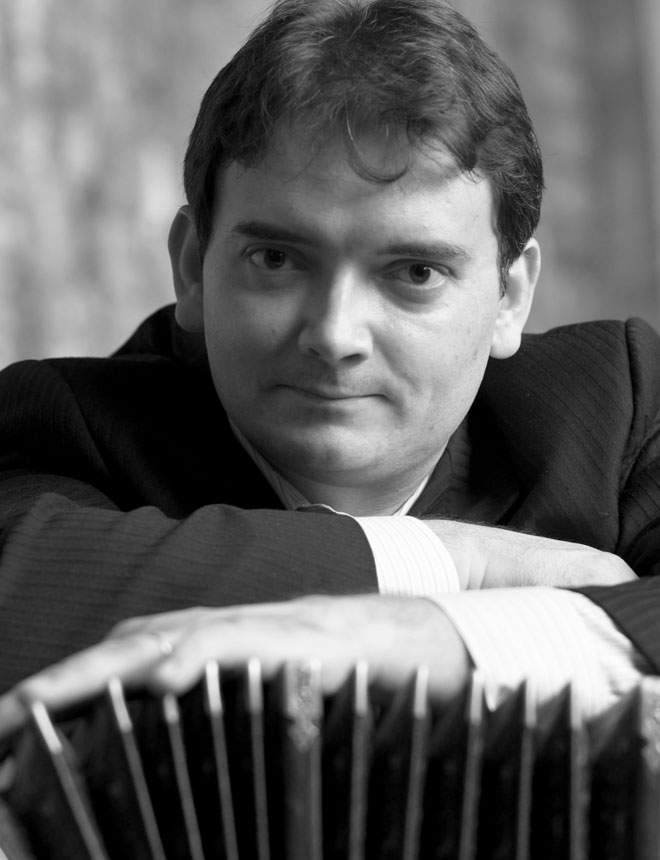 The competition is presented in collaboration with the Fundación Astor Piazzolla, Astor’s widow Laura Escalada Piazzolla and grandson Daniel Villaflor Piazzolla, as well as Honorary President of the Competition, GRAMMY-winning musician Gary Burton, a close friend of the late Astor Piazzolla.

“It is an honor to be included in championing the music and legacy of Mr. Piazzolla in celebration of his 100th year,” says Mr. Burton. 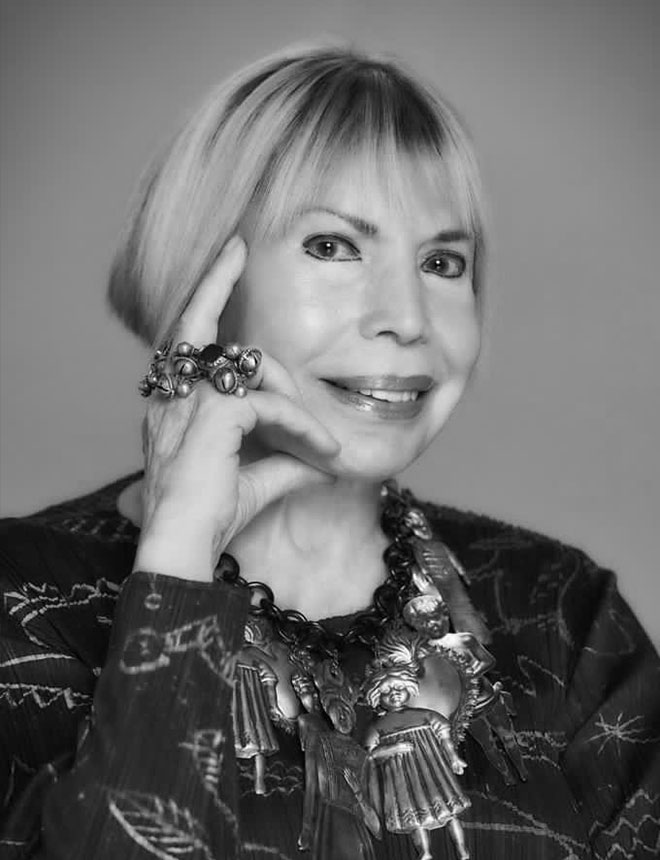 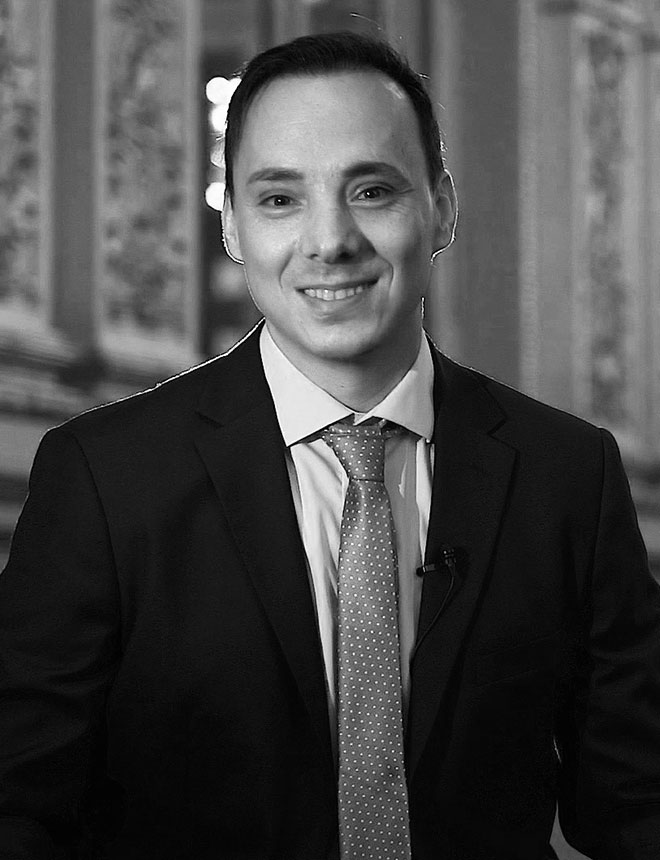 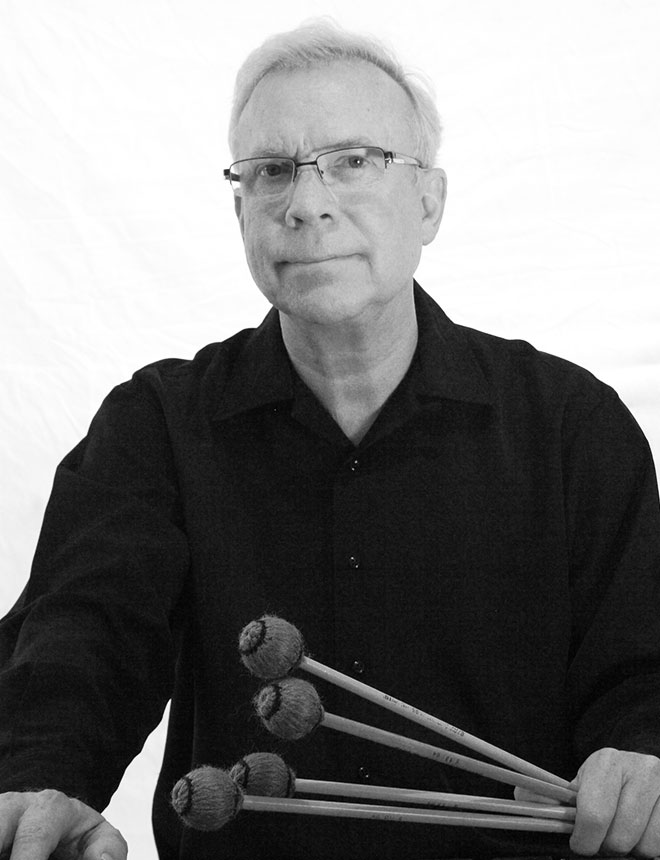 Admission requirements, guidelines, and prizes, which will include a recording contract with PARMA, a tour of China and other performances, and masterclass opportunities, are available on the Competition website.