A longtime friend and partner has now joined the PARMA team. We’re excited to welcome GRAMMY-winning producer Brad Michel on as our Senior Producer, North America. 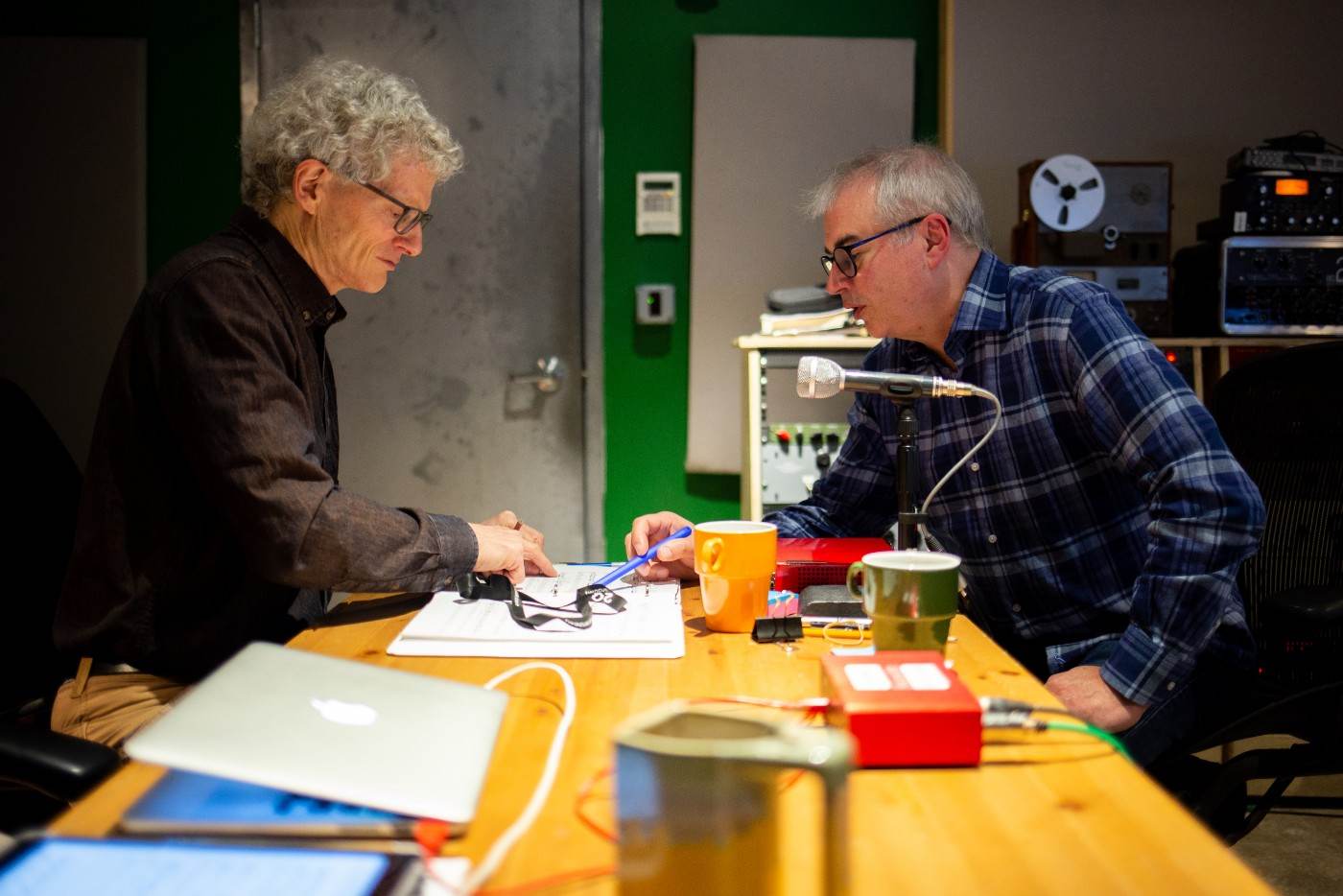 Brad has worked on PARMA projects since 2017 and is highly regarded by composers and session performers alike.

“[Brad] was very impressive keeping track of takes and making very fast edits…I have experienced this process many times and his ears, memory, and chops were very helpful”
– Elizabeth Start (Upcoming album)

“Brad Michel earned our trust immediately and guided our takes with concise comments that helped us use our time in an efficient way”
– Dana Muller & Gary Steigerwalt (IN YOUR HEAD, NV6190)

As PARMA begins new projects, we look forward to making more great music with Brad at the helm.