Office Away from Home: PARMA Sessions in Croatia

When we last checked in across the Atlantic, PARMA was coming off the heels of an event-filled session week in the Czech Republic and the team was embarking on the second leg of their international recording trip. After arriving in Croatia, CEO Bob Lord was met by Engineering Manager Lucas Paquette, who had just arrived for his first Europe session with PARMA. The two got right to work on the second round of sessions, which took place in the capital city of Zagreb. The week consisted of a World Cup win, a pizza party, and sessions featuring colorful piano extraordinaire Matej Meštrović, standout PARMA composers Beth Mehocic, Ssu-Yu Huang, and Bruce Reiprich – and an orchestral backtrack for an upcoming album by 12-time Grammy winner CeCe Winans. 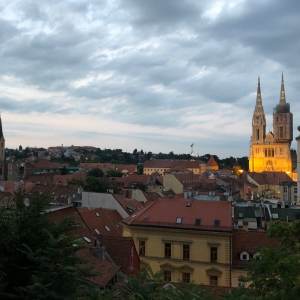 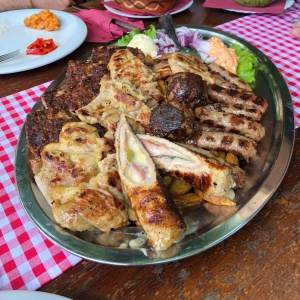 Zagreb is our European office, with our own Project Director, accomplished maestro and Croatian resident Miran Vaupotić, working with us on sessions there. Recent projects have been generously supported by the Croatian Composers Society, a prestigious artistic organization that aims to develop the nation’s music scene and contribute to the national and global recognition of Croatia’s music. The CCS and its Secretary General, composer Antun Tomislav Šaban, were of great help and offered enthusiastic support for the week’s projects. CCS member Krešimir “Kreso” Seletković also offered his expertise as the producer for the majority of the week’s projects. With Kreso’s help, the team brought an impressive number of compositions to life in the span of one trip. 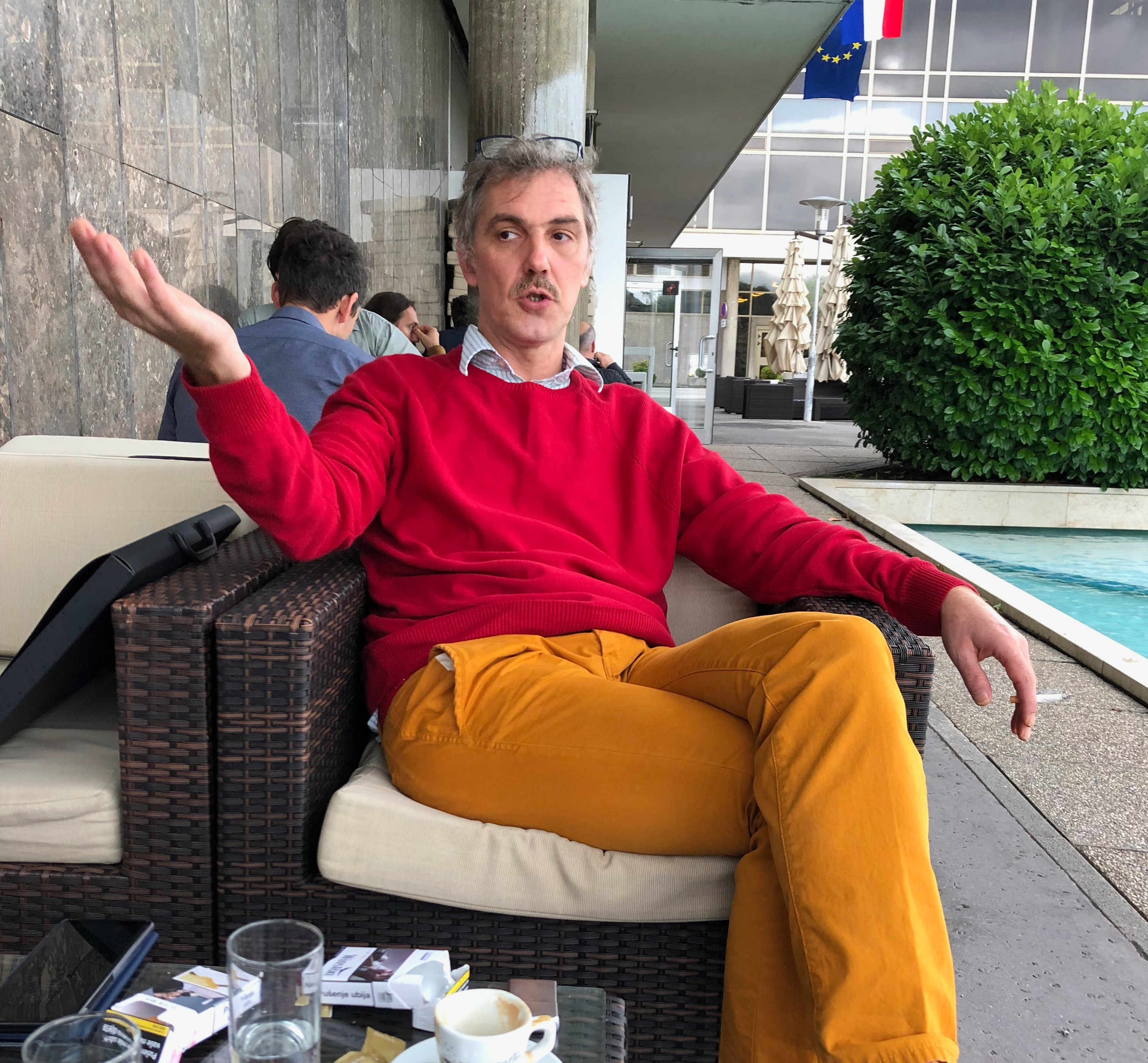 In a whirlwind of plates piled high with fresh local cuisine and celebrations with the local community over unprecedented World Cup success, Bob, Lucas, and Miran began work with the music of notable PARMA names. One of the most memorable characters, Matej Meštrović, was recording three rhapsodies with the Zagreb Philharmonic Orchestra. He wanted to get the very best playing from the orchestra, no matter what, and in one particular instance he wanted an aggressive martelé bowing from the violinists, for them to “break strings and bows.” In order to express just how much energy he wanted, Matej leapt up on the conductor stand and shouted “Like AC/DC! AC/DC!!!” Needless to say, the string section got the bowing perfectly on the next take.

Other than Australian rock bands, Matej’s compositions were influenced by both local and global music traditions. One piece, inspired by Chinese folk tunes, used European classical styles in tandem with the Chinese pentatonic scale and traditional instruments such as the pipa. Another piece was inspired by Matej’s visits to New Hampshire, the location of PARMA’s headquarters. As Matej enthusiastically described, his project in effect connects three different parts of the world – China, Europe, and the USA – in one collection that celebrates each place equally. 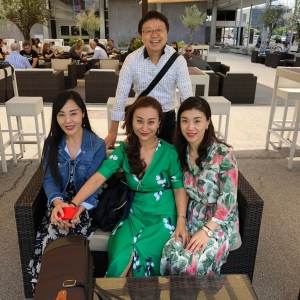 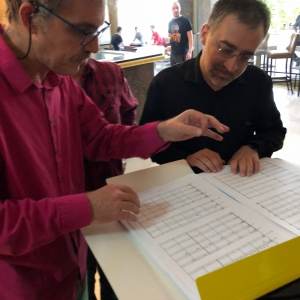 PARMA covered much of Zagreb over a short amount of time. While Bob was in one corner of the city hard at work with the Zagreb Philharmonic Orchestra, Lucas was equally busy with the Croatian Chamber Orchestra. Lucas worked with, among others, Las Vegas composer, poet, and PARMA artist Beth Mehocic. Beth was recording a concerto that proved to be a personal milestone for the artist. As she later expressed to the team:

“I was 21 years old when I wrote this concerto and it’s been 44 years to get it performed and recorded, which I thought would never happen in my lifetime. Thank you all again for a wonderful session.”

The sessions reached a national audience, as Croatia Radiotelevision stopped by to speak with Matej and Bob about their work together, both within the company and during this week in particular: 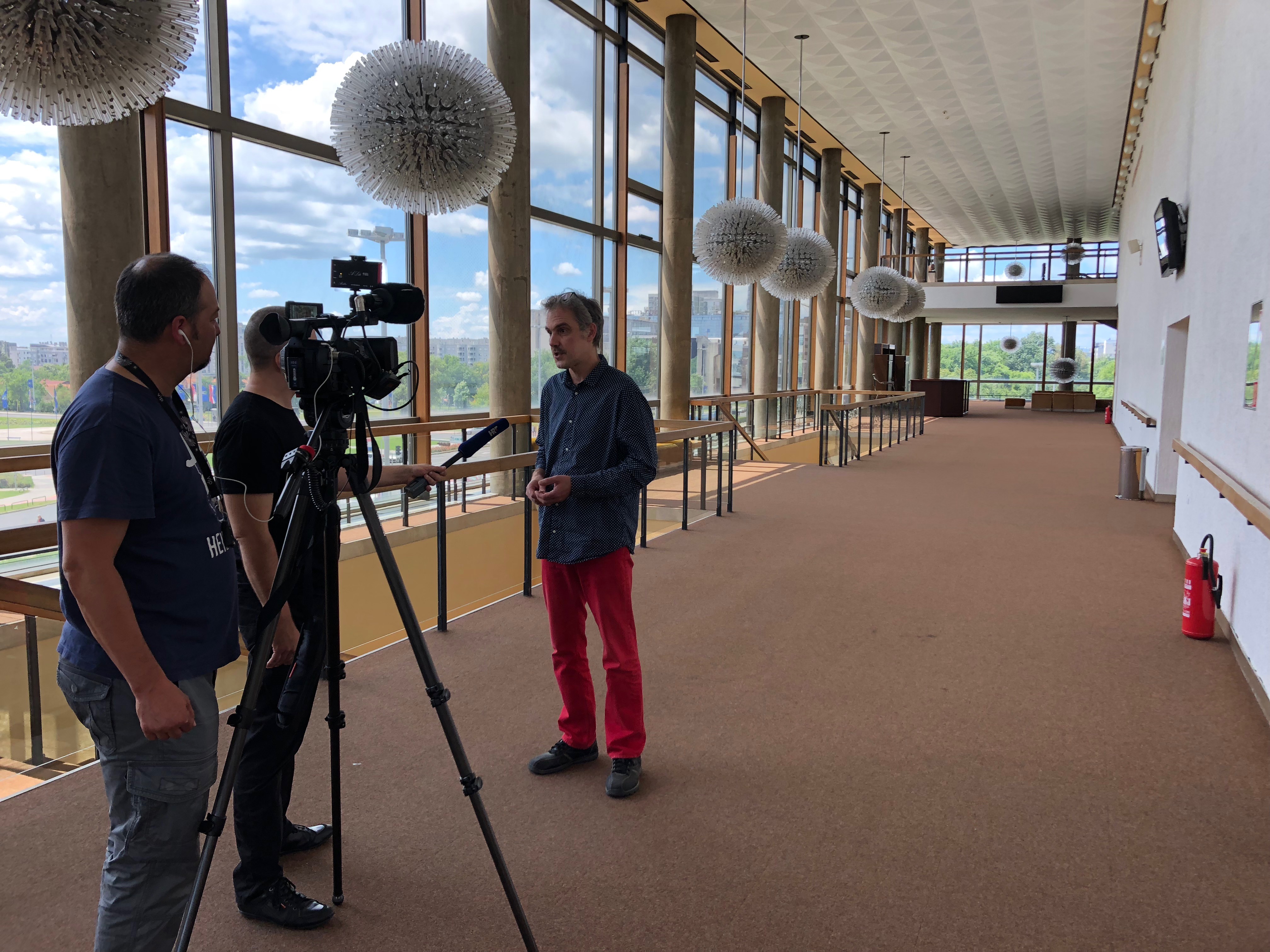 PARMA also shared a little bit of Christmas cheer with the Zagreb Philharmonic, as the team oversaw a recording session of orchestral backtracks for no small name in the music world: 12-time Grammy winner and Nashville gospel singer CeCe Winans. The best-selling female gospel artist of all time as of 2015, Winans will be gracing listeners’ ears with the support of the Zagreb Philharmonic and PARMA’s guidance come Christmastime.

The week’s efforts were hardly all work and no play. At the end of the sessions, the team threw a well-deserved pizza party for the CCO, in thanks and appreciation for their talents and hard work.

The trip was bolstered the entire time by the buzzing energy of the World Cup matches happening outside, as Croatia had gained impressive wins, launching the nation into the World Cup Final. 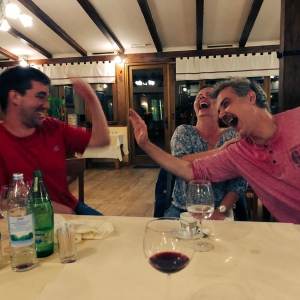 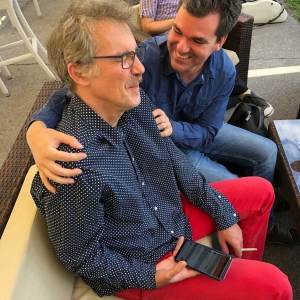 CEO Bob Lord stated “Every trip to Croatia reaffirms why we are working to expand our operations here. The energy of the city, the combination of a relaxed atmosphere and a talent-filled, innovative music scene – it all comes together in one place, making Zagreb fertile ground for present and future endeavors.” 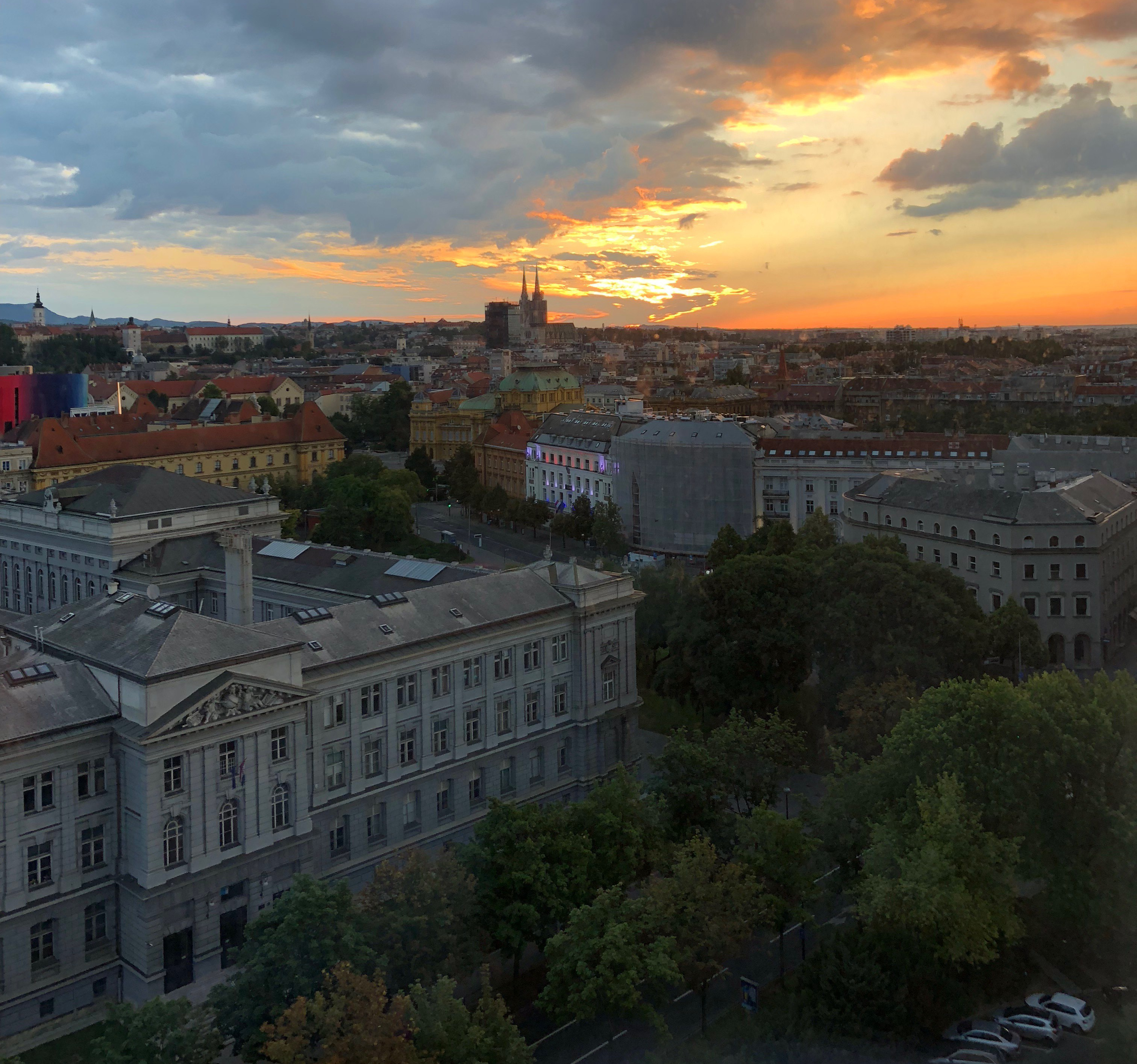