All great stories start somewhere. Lindsey Goodman’s story with PARMA began as a flutist on one piece in a multi-composer album. Through various collaborations and exciting events along the way, she has become an integral member of the PARMA family.

Lindsey’s first moment on a PARMA album was performing Mark Zanter’s Persistence of Memory on the 2016 Navona Records album ONYX, a member of Navona’s series with the Society of Composers, Inc. This moment on Navona was followed by a more involved feature in 2017, with her performance on TOMORROW’S AIR with Paul Osterfield’s Silver Fantasy.

The momentum only picked up from there. The next chapter in Lindsey’s story with PARMA involved bringing her own project to life: Navona Records’ RETURNING TO HEIGHTS UNSEEN, a 2018 full album release of eight works for flute by contemporary composers. The daring program, mingling solo and duo flute with electroacoustics and live computer processing, was recognized as “offer[ing] the entire spectrum of possible flute sounds and colors” (Flutist Quarterly), while I CARE IF YOU LISTEN stated that “Goodman and the composers with whom she has collaborated often blur the line between acoustic and electronic, allowing one world of sound an equal share in the other.” 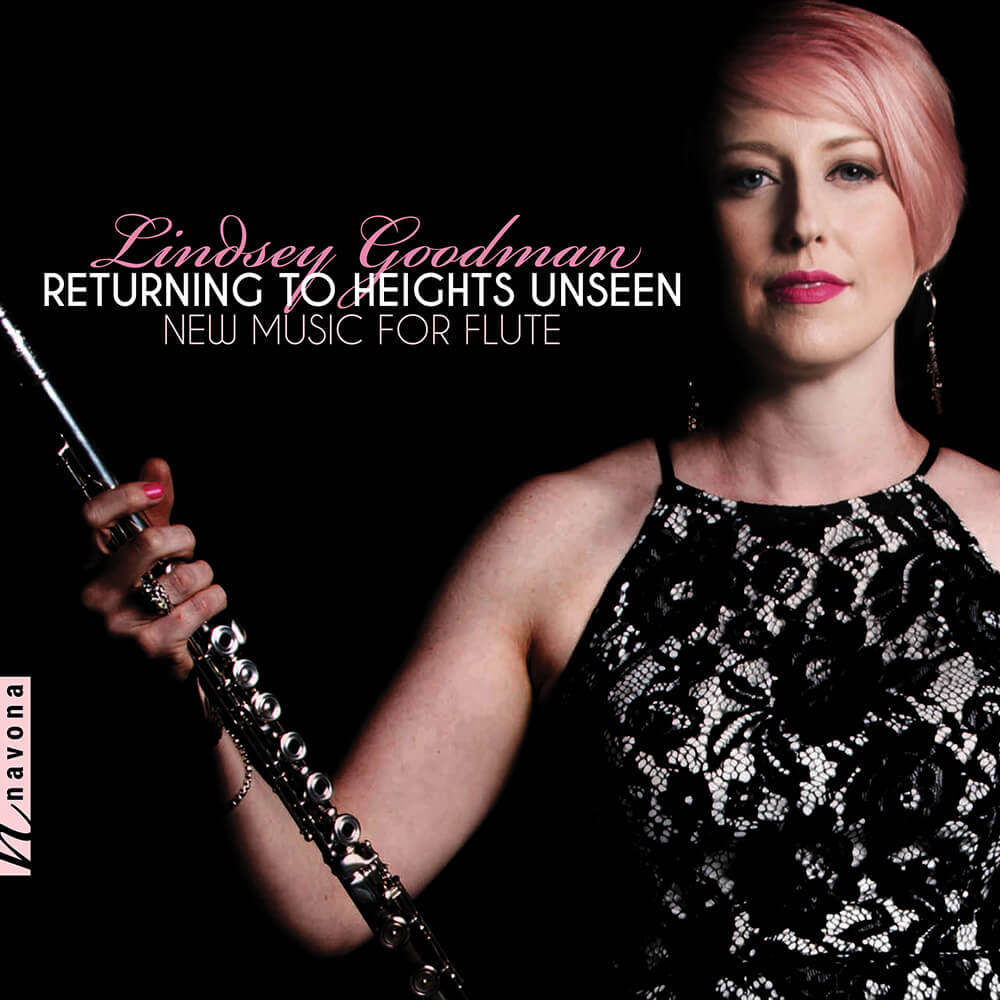 RETURNING TO HEIGHTS UNSEEN was quickly followed by an international experience: Lindsey’s tour of China in Fall 2018, one of the first in PARMA’s inaugural China Tour season. Lindsey and her Leviathan Trio, featuring cellist Hannah Pressley and pianist Joseph Dangerfield, traversed China in a week and a half-long tour. Their experience introduced the trio to enthusiastic audiences across the nation, filled halls, and brought contemporary flute music to a wide spread of listeners. 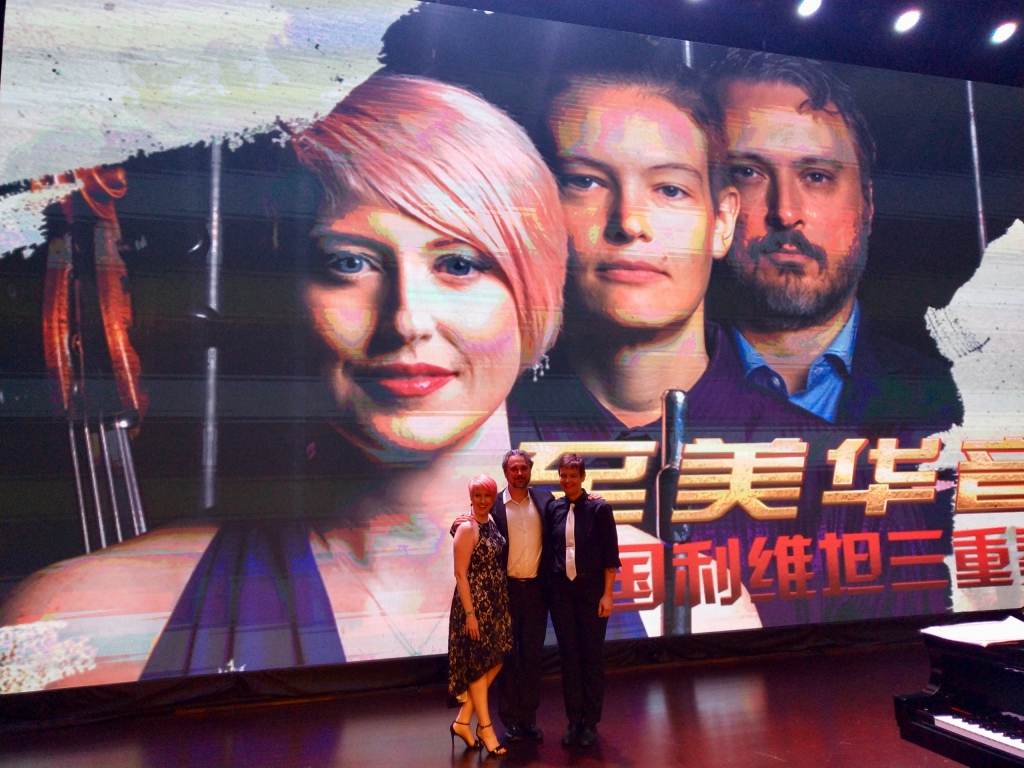 While the tour itself was a success, another initiative was rising alongside it – Lindsey was one of the featured performers in a PARMA Call for Scores initiative, in which composers submitted flute scores to be considered for recording by Lindsey. After submissions and a careful selection period, eight composers and their works were chosen for what would become ETEREO, recorded by PARMA and Lindsey and released on Navona Records in January 2020. 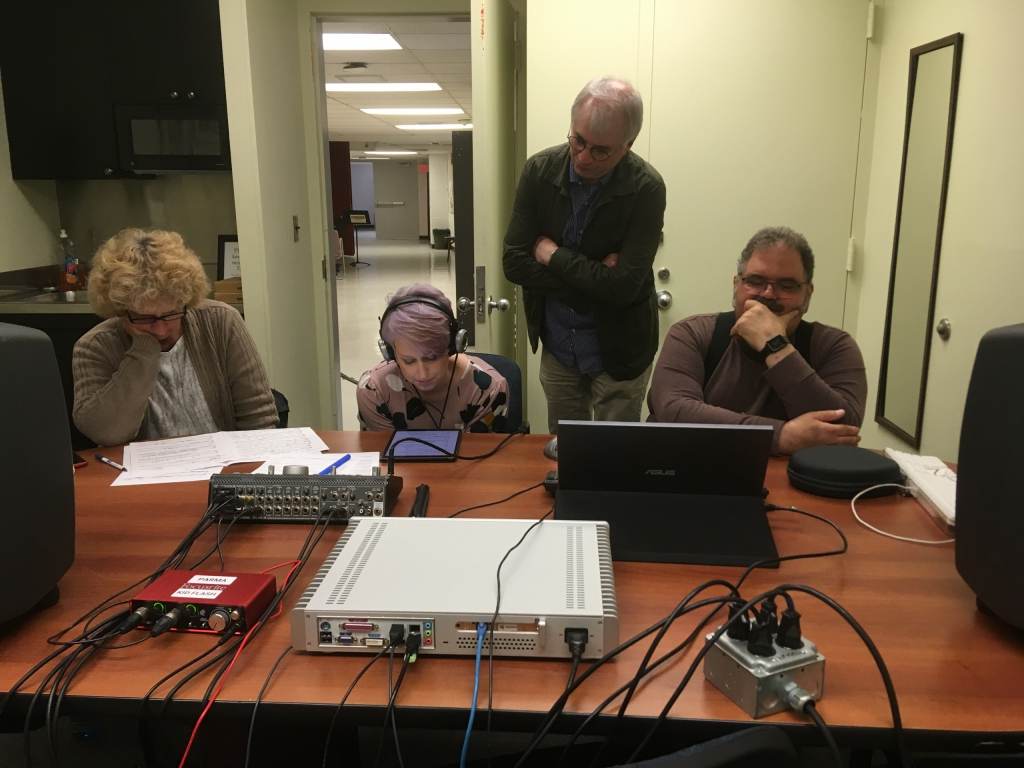 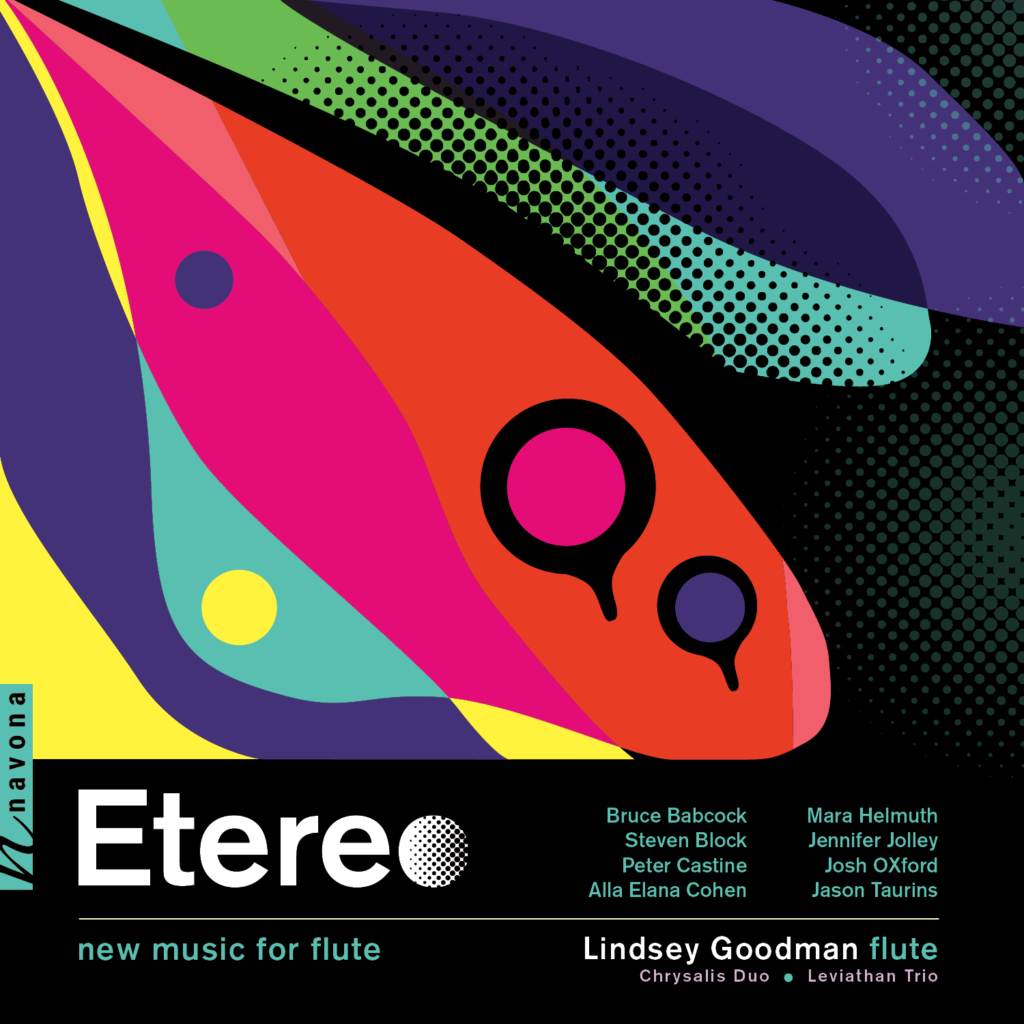 Lindsey’s collaborations with PARMA grew dramatically in the course of a few short years, and if that growth is any indication of what’s to come, then the future only continues to look bright.