What’s it like to record five separate orchestras and numerous chamber ensembles in only 28 days? We’re glad you asked. Even during the shortest month of the year, the production team didn’t miss a beat while traveling internationally to attend sessions in Europe and the United States. Without further ado, here’s a peek into February’s productions.

This month began with a number of exciting orchestral projects, most notably with the South Czech Philharmonic Orchestra and acclaimed composer and accordionist Richard Galliano. Over the course of three days, the production team captured four original compositions by Galliano that will be included in an upcoming album. 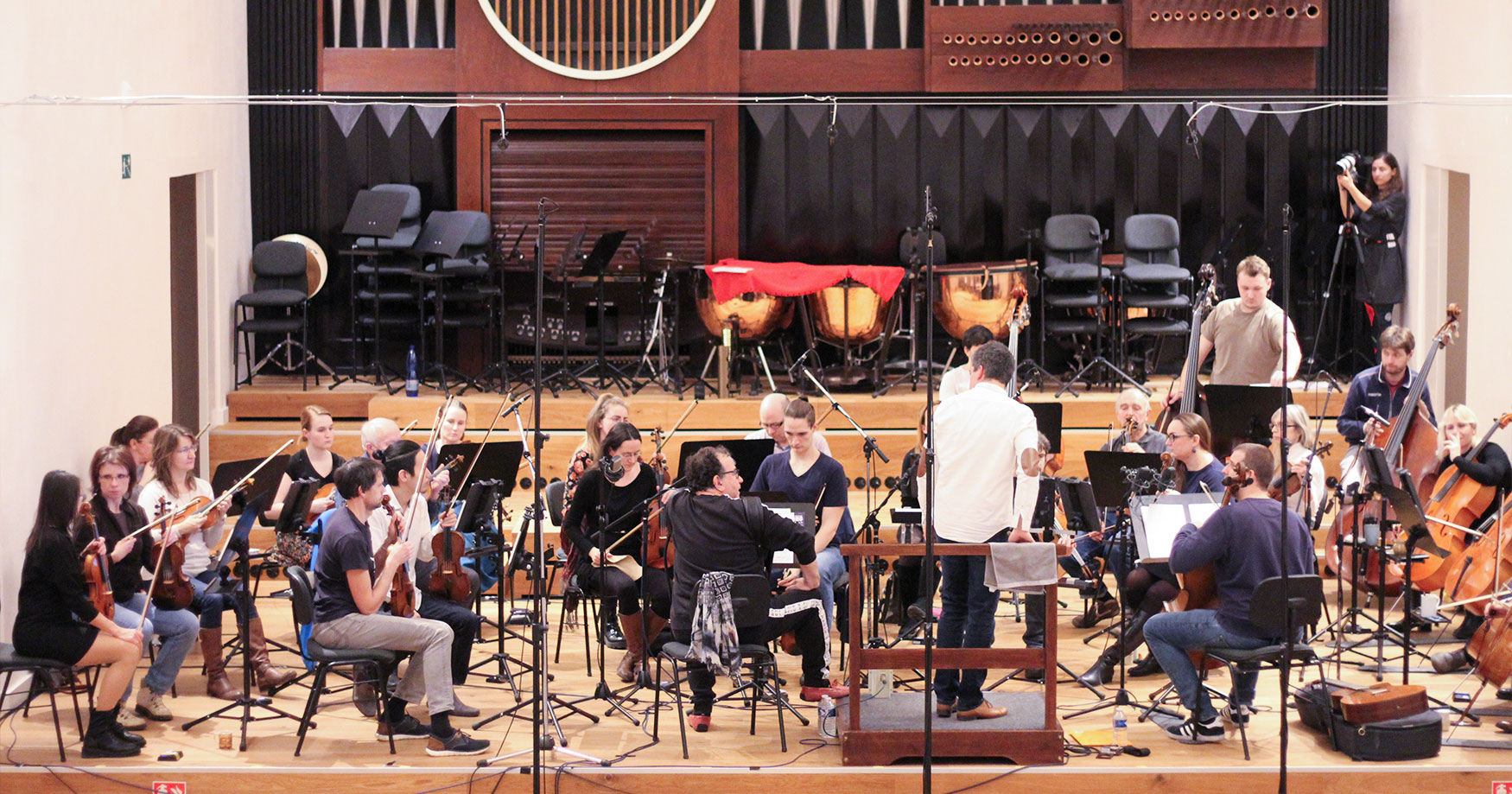 In the United States, a new collaboration with the Hartford Symphony Orchestra was underway. The production team joined the ensemble and featured violinist Sirena Huang at Hartford CT’s Belding Theater at The Bushnell to record a live performance of their Firebird program, which included selections from Georges Bizet’s Carmen, Igor Stravinsky’s Firebird Suite, and Chen Gang and He Zhanhao’s The Butterfly Lovers. 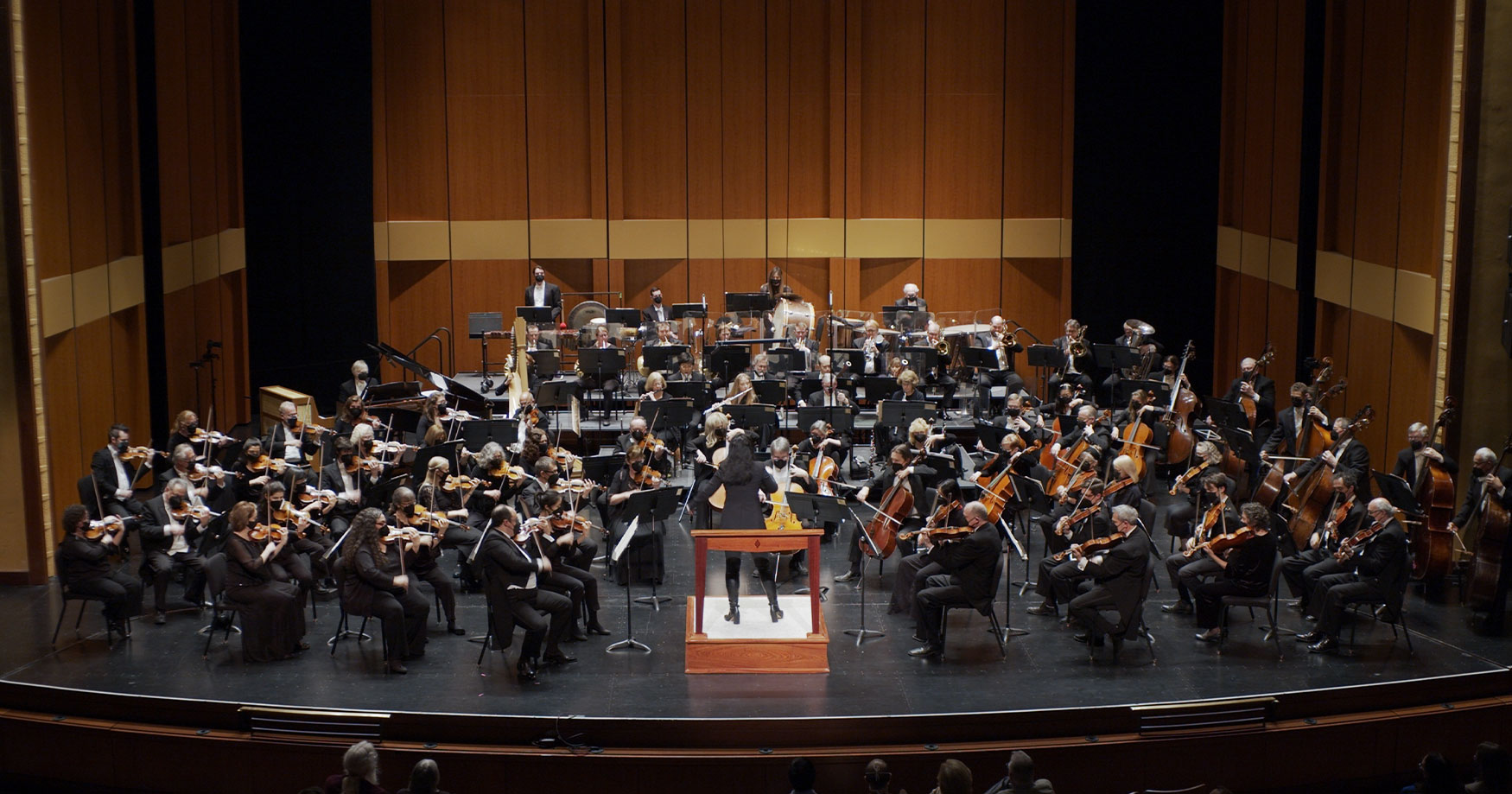 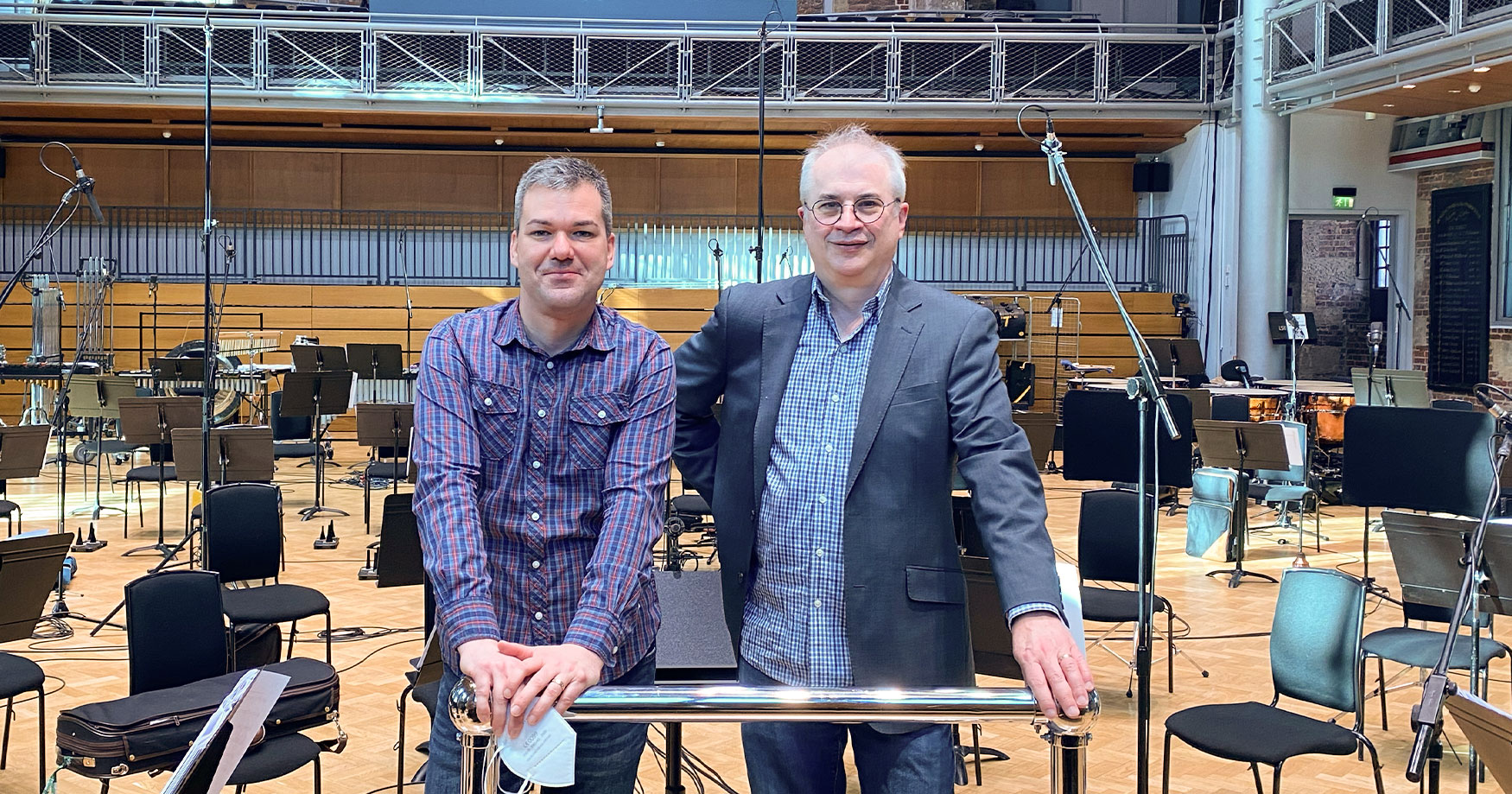 This month’s productions concluded with the London Symphony Orchestra at St. Lukes, where they recorded the fanfares of numerous composers to be included in a forthcoming album. Lauded as one of the top 5 performing orchestras in the world by Gramophone, the orchestra wrapped up sessions after two days of recording. 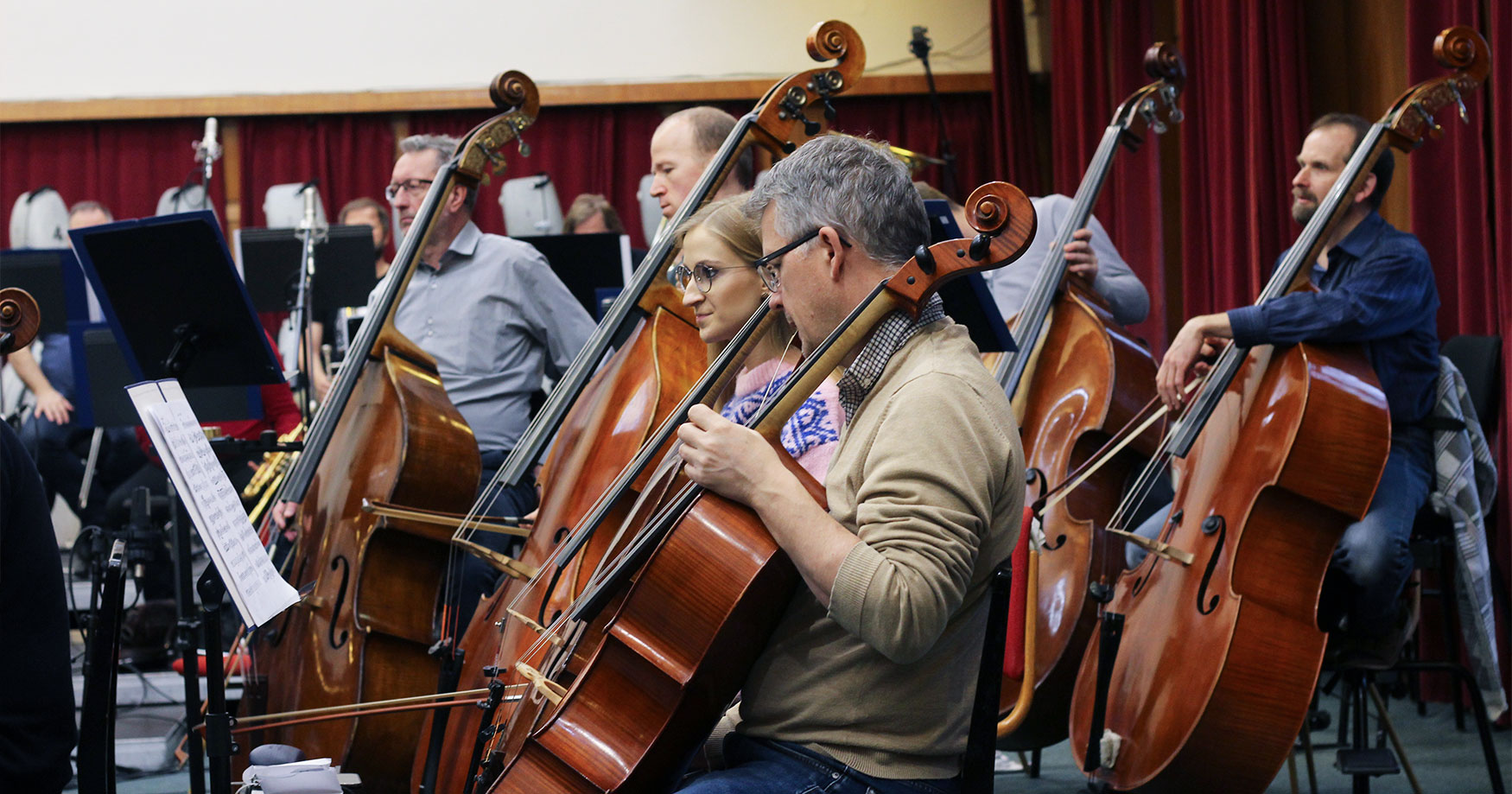 From numerous new associations to continued collaborations with the Portland Symphony Orchestra and the Janáček Philharmonic Orchestra, February packed a punch for productions. Stay tuned for more exciting projects with Sirius Quartet, pianist Lucie Kaucká, and more in March.