Axiom Quartet began their story with PARMA Recordings when the ensemble signed on to release their first album, AXIOMS – MOMENT OF TRUTH. Axiom is a Texas-based quartet featuring the talents of violinists Dominika Dancewicz and Ingrid Gerling, violist Nina Bledsoe, and cellist Patrick Moore. Having already gained attention for their work in breaking musical boundaries by bringing both classical and contemporary music to all audiences, performing for underserved Houston communities, and acting as ambassadors for Chamber Music Houston, Axiom came to PARMA with the goal of releasing their debut album. 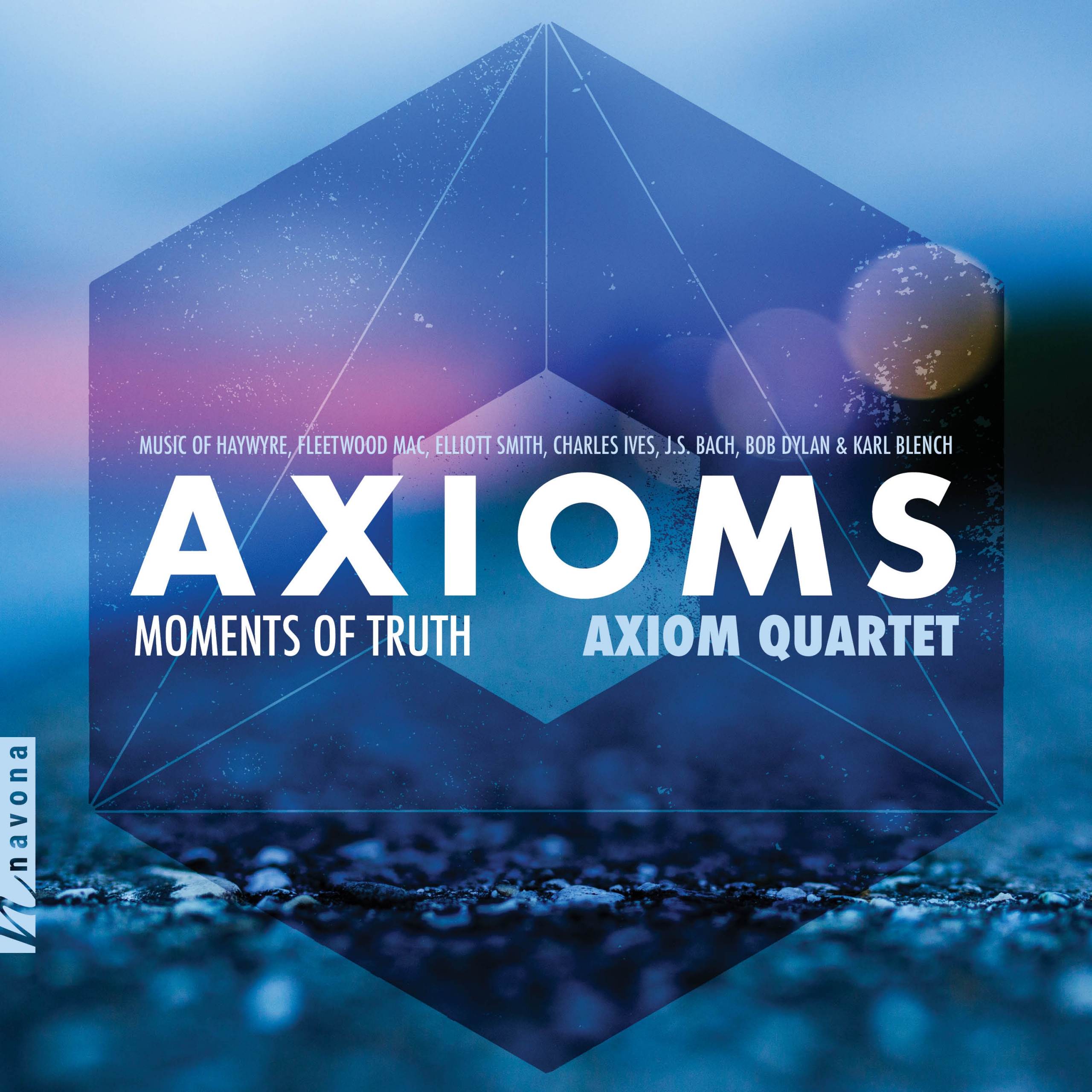 Where the Axiom story gets interesting is when you listen to the variety of pieces on their album and how intricately they are woven together. AXIOMS – MOMENTS OF TRUTH intermingles works from Claudio Monteverdi and Charles Ives with covers ranging from Bob Dylan to Billie Holiday. Each piece is connected by short “transition” pieces written by Axiom’s de facto fifth member, arranger and composer Karl Blench. The quartet whimsically welcomes in mainstream styles alongside classical works, resulting in an album that appeals to classical and popular audiences alike. As Axiom’s mission states, “they turn classical fans on to extraordinary popular music, while serving as classical music advocates to contemporary music fans.”

PARMA Recordings released AXIOMS under the Navona label in April of 2018. Among other reviews and features, AXIOMS was featured on the official Amazon “Hot New Releases” list for classical albums. Among other reviews, the quartet received positive words from American Record Guide, who called it an “ambitious and interesting record,” and Midwest Record, who colorfully described the quartet as “thoroughly modern… like musical Rice Krispies as they bring so much snap, crackle and pop to the fore.”

The work with this promising ensemble had only just begun with the release of AXIOMS. Recently, the quartet was invited to be a part of PARMA’s tour of China, premiering in the summer of 2018. This tour introduces the music of Western ensembles to an Eastern audience, and is an opportunity for Axiom to establish a truly global presence. Patrick Moore stated, “Our mission is to blend musical styles and break down genre barriers in order to introduce new music to new listeners. Touring China offers an incredible opportunity to reach a vast audience hungry for fresh experiences, music, and culture. It’s what we want as well.”