Wrapping up 2021 and Looking Ahead: December Production Recap

The new year is here, and while there’s ample opportunity and exciting projects to look forward to in the months ahead, we’d be remiss if we didn’t share stories from the productions that rounded out our 2021. While we look ahead to the new year and shake the frost of the first snowfall at our home base, dive in here and get a taste of what’s to come in 2022:

December’s productions began with audio and video sessions with mezzo soprano Meghan Ihnen. Joined by pianist Marianne Parker, violist Michael Hall, and bassoonist Darrel Hale, the crew concluded sessions at DePaul University’s Allen Hall in Chicago IL after recording the works of 11 different composers over the course of one week with help from the university’s accommodations. 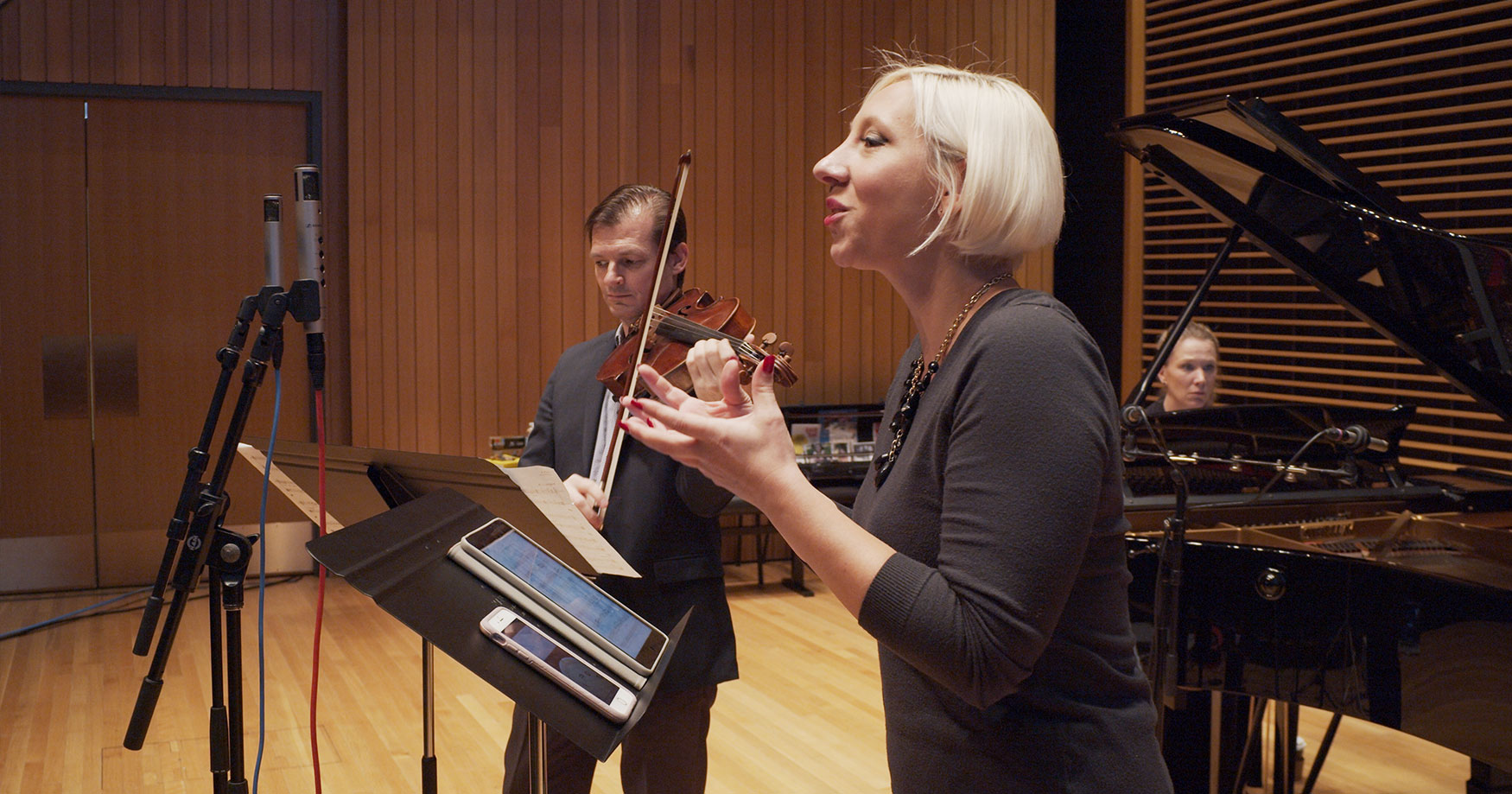 The production team then shifted focus to Spain, where sessions with ADDA Sinfónica were underway at Auditorio de la Diputación de Alicante. Their first time working with PARMA, ADDA Sinfónica recorded the works of composer Jesse Passenier and performed them for a live concert under the baton of chief conductor Joseph Vincent, joined by soloists pianist Kari Ikonen and Vincent Houdjik on mallet percussion.

Back in the United States, the production team synced up with the Portland Symphony Orchestra to continue an on-going collaboration of digital concerts. Performed with a live audience in house and filmed by PARMA, the PSO presented their “Magic of Christmas” concert program including a number of new and classic holiday pieces featuring star of Frozen Live’s soprano Laura Darrell, organists Ray Cornils and James Kennerly, and a full choir. The concert was available to stream digitally through January 1, 2022.

While 2021 will be known for a lot of things, great music will most certainly be one of them. From remote engineering and chamber sessions to full scale operas and even dance projects, the PARMA production team proved this year that no matter the scenario, there is always music to be made.