Stuart Weber, guitar virtuoso and a true “Western original” (The Denver Post), already had a passion-filled, prolific career behind him when he came to PARMA. The road ahead for the Northern Rocky Mountains native would prove to be as vibrant as the landscapes and stories from which he originally came.

Stuart began work with PARMA with the release of his 2018 album THE FIFTH ROW on Ravello Records. Stuart came to PARMA with a collection of solo acoustic guitar recordings captured in several historic theaters through the Rocky Mountain Northwest. Recorded in solitude at each theater, often in the dead of night to avoid picking up the sounds of traffic outdoors, Stuart captured classical and folk songs that explored the heart of American music and history. We loved Stuart’s music and the story behind this release, and after post-production was complete, the album was released to the public under the Ravello Records label. 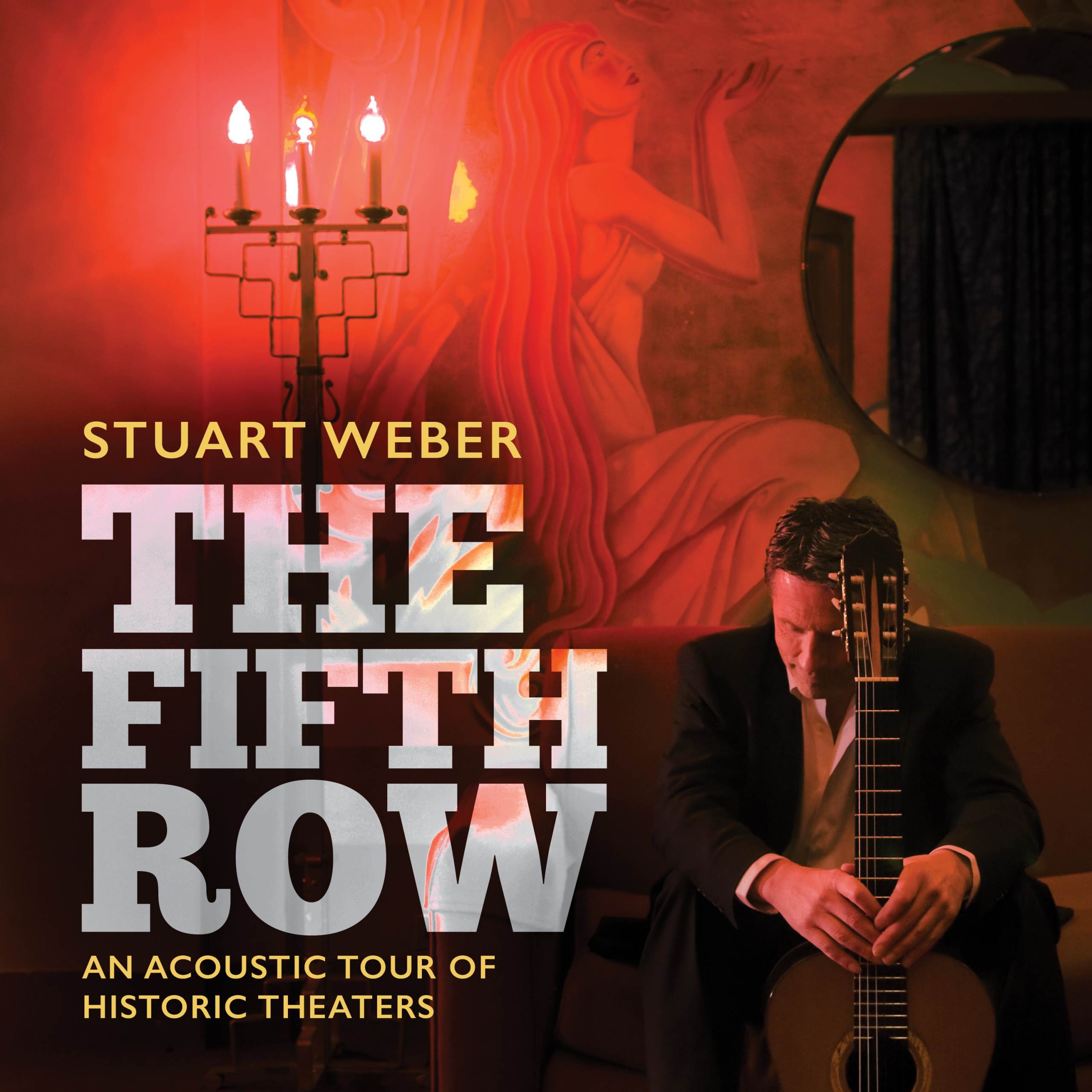 Combining elements of classical and folk, Weber embraces the elegance of high-brow compositions as well as the grit of stripped-down Americana.

After a successful first release, Stuart returned to PARMA with a larger project. This time, he brought a larger project to the table–a full record-and-release project of high-brow folk and classical guitar. PIECES OF ROAD would be the name of this full EP, highlighted by the piece Anniversary Waltz, a tender 4.5 minute piece for two guitars, violin, and cello. The recording sessions took place at Oktaven Audio outside New York City, where part of the magic was captured in a video of the Anniversary Waltz performance. PARMA’s digital marketing team helped his video reach 140,000 views on YouTube.

Anniversary Waltz from PIECES OF ROAD by Stuart Weber

Much of Weber’s story, music, and more is collected on his website, which PARMA built around the same time as the PIECES OF ROAD recordings were being prepped for release:

PIECES OF ROAD met with even greater praise, with Textura listing it as #4 in their top EP of 2020:

“With plaintive melodies as the foundation upon which its three parts are built, the title work engages immediately. The release is pitched as ‘a heartfelt, profound homage to the spirit of the American West,’ and PIECES OF ROAD certainly lives up to the billing.”
– Textura 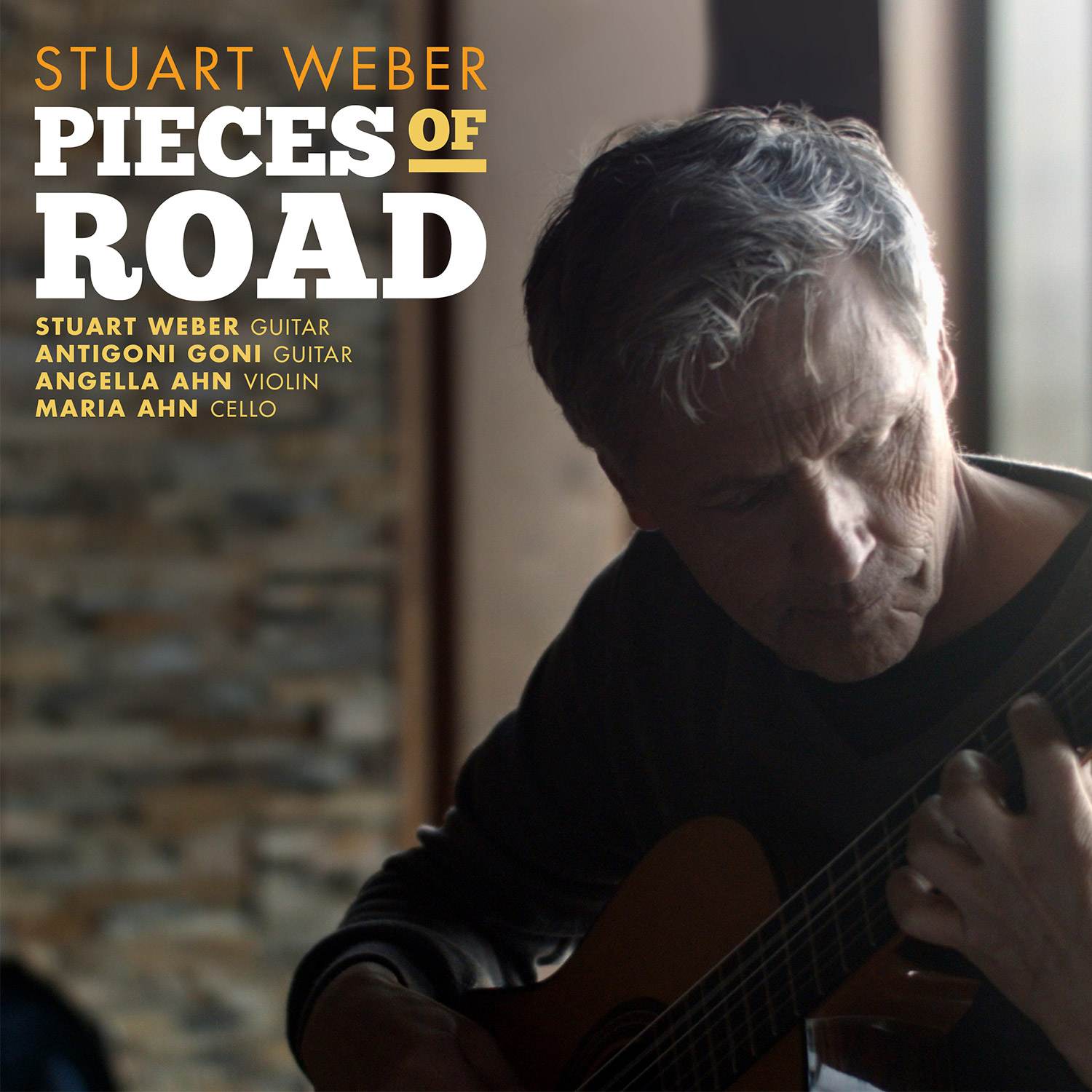 A heartfelt, profound homage to the spirit of the American West.

PIECES OF ROAD and Weber’s career only continues to blossom, and as more people discover his music, they have the opportunity to discover the story behind the sounds. PARMA helped further facilitate that discovery, through recording and producing a short documentary video on Stuart’s story and the recording of PIECES OF ROAD.

The Making of PIECES OF ROAD

We’ve loved being a part of Stuart’s journey and guiding his career through exciting developments. It’s safe to say there’s much more to come for this prolific artist.