The month of April was filled with various collaborations, old and new, both overseas and on PARMA’s home turf. New works from PARMA artists were brought to life by a variety of orchestras and chamber ensembles, and the recording of an on-going concert series was continued. Read on to get the inside scoop on PARMA’s latest recording endeavors. 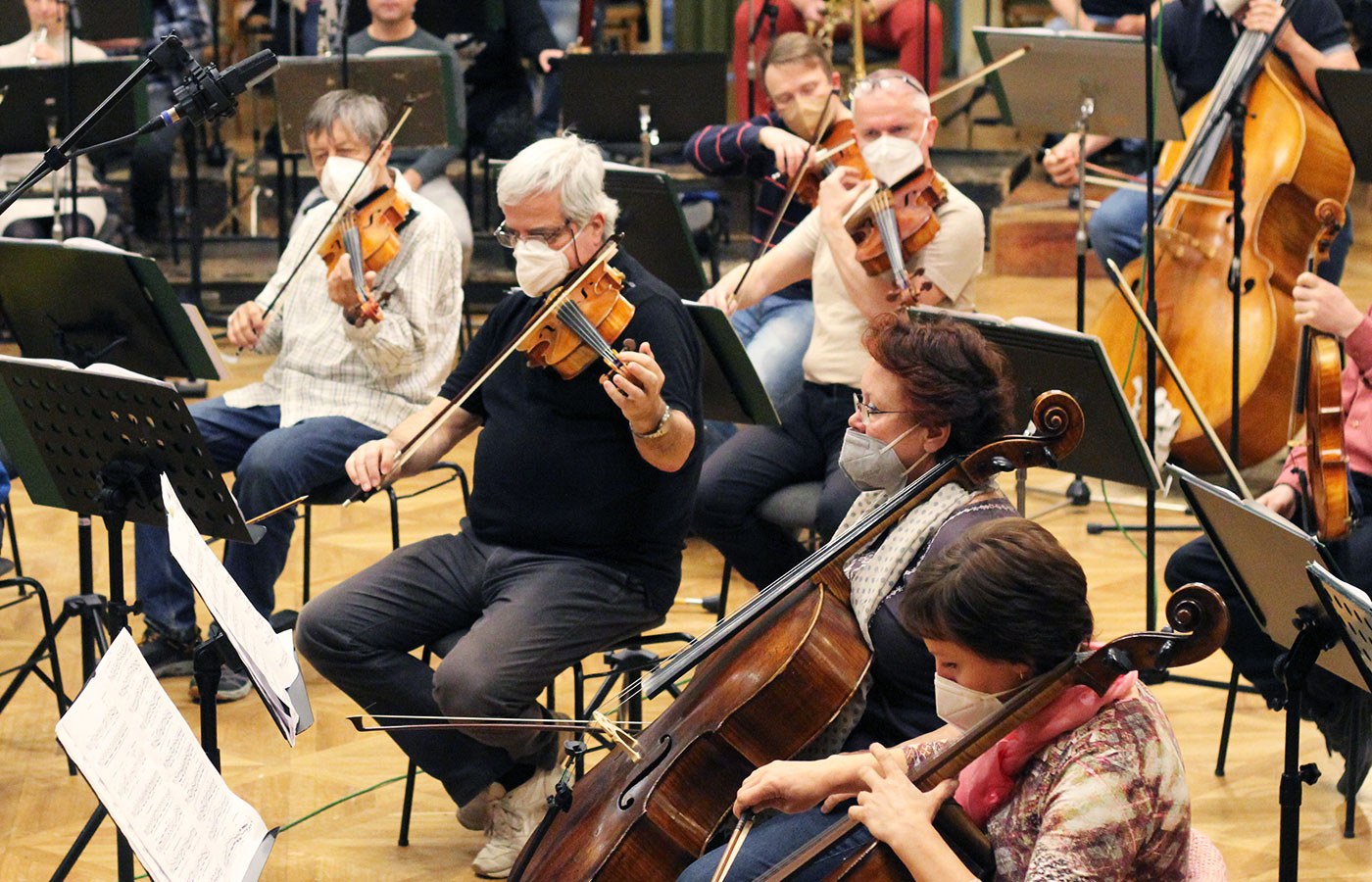 April’s work began in the Czech Republic with the Brno Philharmonic Orchestra, led by conductor Pavel Šnajder, founder, artistic director and conductor of the Brno Contemporary Orchestra. For their first large-scale recordings following the pandemic, the Brno Philharmonic performed works by four PARMA artists. One work, Thomas Jefferson: Lifelines by PARMA Composer Joseph Spaniola, featured mezzo-soprano Markéta Cukrová. The piece is a musical adaptation of brief and incisive excerpts from Jefferson’s personal letters, intended to portray the personality and tone of Jefferson, with stylistic changes encompassing each excerpt to express the spirit behind the passages. 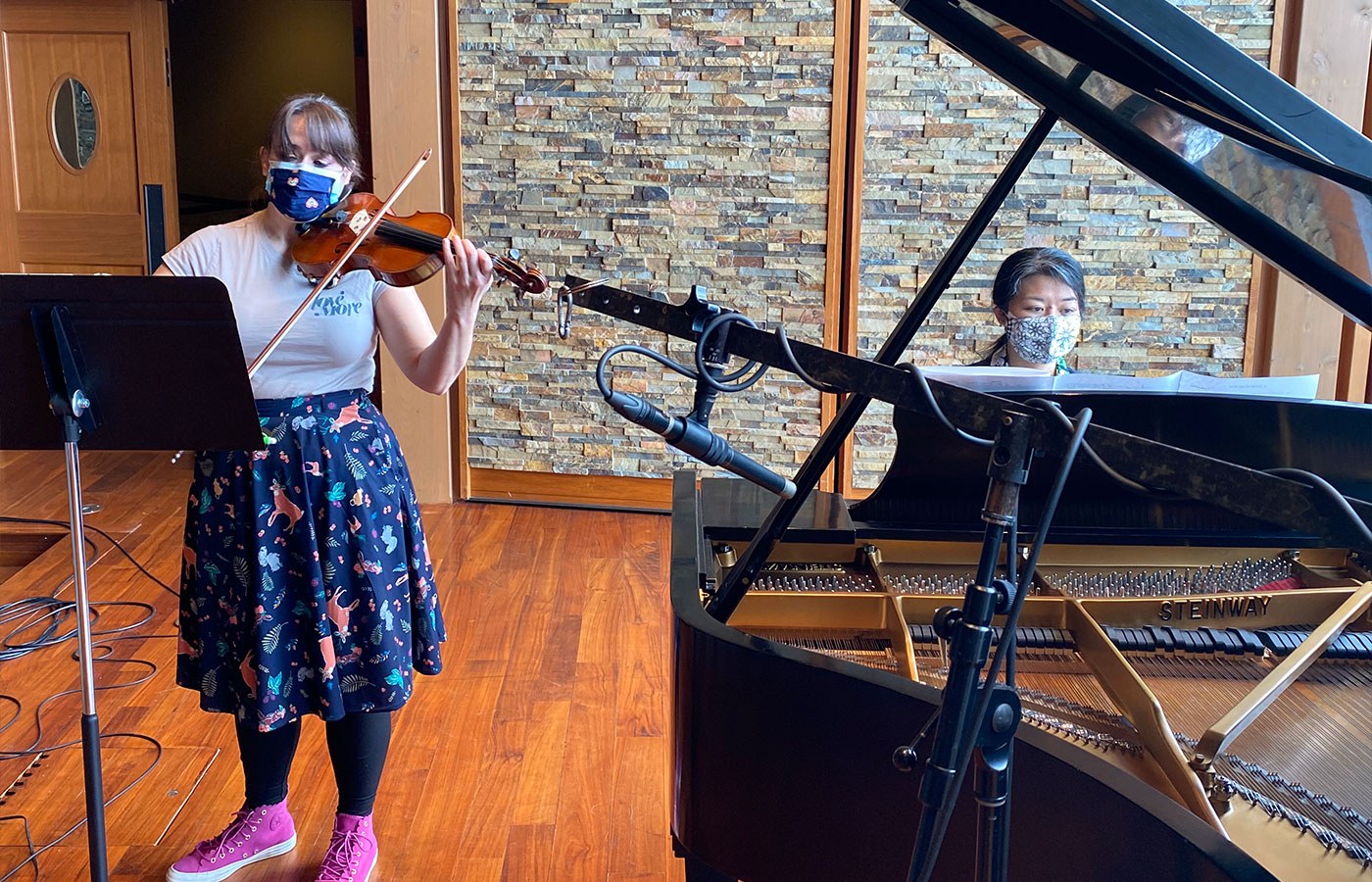 Following a week of recording in the Czech Republic, PARMA shifted their attention to chamber music at the Shalin Liu Performance Center in Rockport, MA. Four works were recorded, including Edmund Cionek’s Stolen Moments in Green and Blue, A Moon of My Own by Kong Yu Wong, Armenian Stirrings by Joseph Spaniola, and John Rommereim’s Upon The Blue Guitar, featuring PARMA artist and guitarist David William Ross. These pieces will be featured in an upcoming chamber compilation. 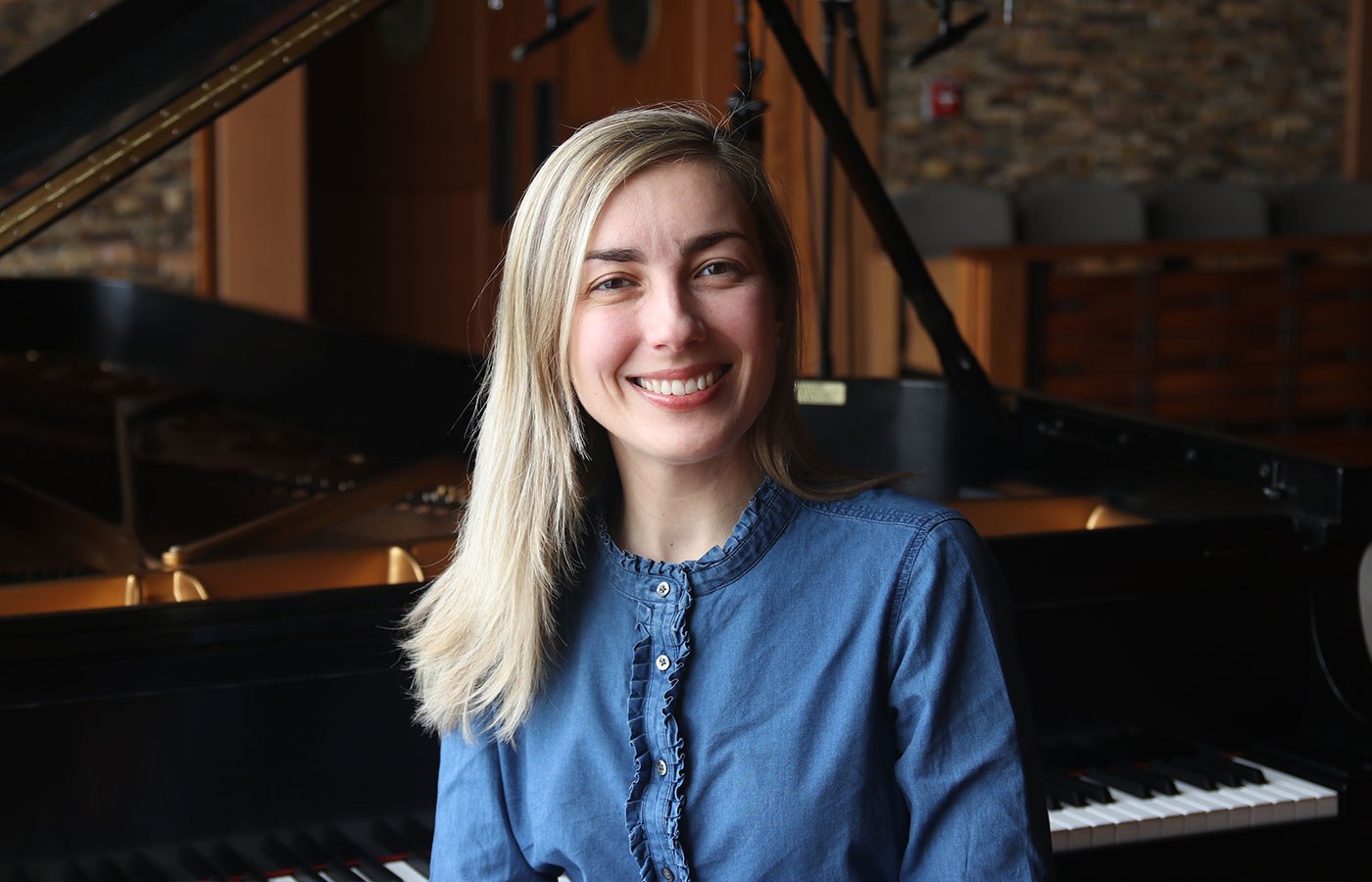 In addition to the chamber music sessions, a selection of works for solo piano were recorded at the Shalin Liu Performance Center with Trio Casal’s Anna Kislitsyna. This was PARMA’s second recording with Kislitsyna this year, and the works will be performed live at Carnegie Hall in the coming seasons.

PARMA kept it’s streak with the Janáček Philharmonic Orchestra this month with a new recording of Symphony No. 5 by long-time PARMA Artist Michael Cunningham.

As members of the Malta Philharmonic Orchestra captured their sound overseas, the PARMA production team worked remotely back home on audio and visual production to showcase the MPO’s work. One performance captured was “Lounge Night,” an exciting production that fuses musical styles within a relaxed environment. Three movements by composer Jan Kučera were performed. The first, titled Tango 1 ‘La Passion’, was composed for The Untouchables, a dance performance by the Spitfire Company in 2010. Next was Ballad EQ 15, a piece built around a simple musical motif originally written for piano. “Lounge Night” concludes with Kučera’s To Je Ale Veselý Den!, originally recorded by the composer with the Epoque Quartet in 2000.

Keeping up with the Portland Symphony Orchestra

The PARMA team wrapped up their April sessions with The Portland Symphony Orchestra, where a concert for the orchestra’s Classical Series was captured. The concert, along with previous collaborations will be available to watch via the PSO website.