Every field has a pinnacle: athletes winning an Olympic gold medal, actors winning an Academy Award. For musicians, there is no higher honor than your music being performed at Carnegie Hall.

Referred to as the “Dean of American Music,” Deems Taylor was a noted composer, critic, and supporter of classical music. Amongst his close friends were George Gershwin, Ayn Rand, F. Scott Fitzgerald, and Jerome Kern. Released in 2016, and in commemoration of the 50th Anniversary of Taylor’s death, THREE CENTURY SUITE includes Pavan which was performed at Sunday’s “Dreamweaver” concert at Carnegie Hall.

Michael J. Evans is a Washington DC based composer whose orchestral, chamber, and solo instrumental works have been performed around the world including the Prague Radio Symphony Orchestra and Kiev Philharmonic.  Evans’ composition Into the Woods was performed at Carnegie Hall on Sunday afternoon.  Asked to describe the feeling of watching your work be performed, Evans explains:

“You feel like your life has shifted.  In fact, I’m still trying to process it all, trying to figure out what happened.  When you’re walking up to the hall, you can’t help but think of the history of Carnegie Hall.  It takes your breath away.  Seeing the hall full — it might’ve been the largest audience I ever had — you think ok – it’s an event, it’s just another performance.  Then you remember you’re at Carnegie Hall, and it’s definitely more than that.”

Pianist and composer Matej Meštrović’s Danube Rhapsody received its world premiere with the composer at the piano. The piece will appear on an upcoming Navona Records release. Matej describes the experience of working with PARMA:

“Being a PARMA artist means having a house that does not give you empty promises, a house that has friendly faces you communicate with on a daily basis, that supports you and follows you on the artistic path, and that does everything to give the artist the opportunity to present to the world.” 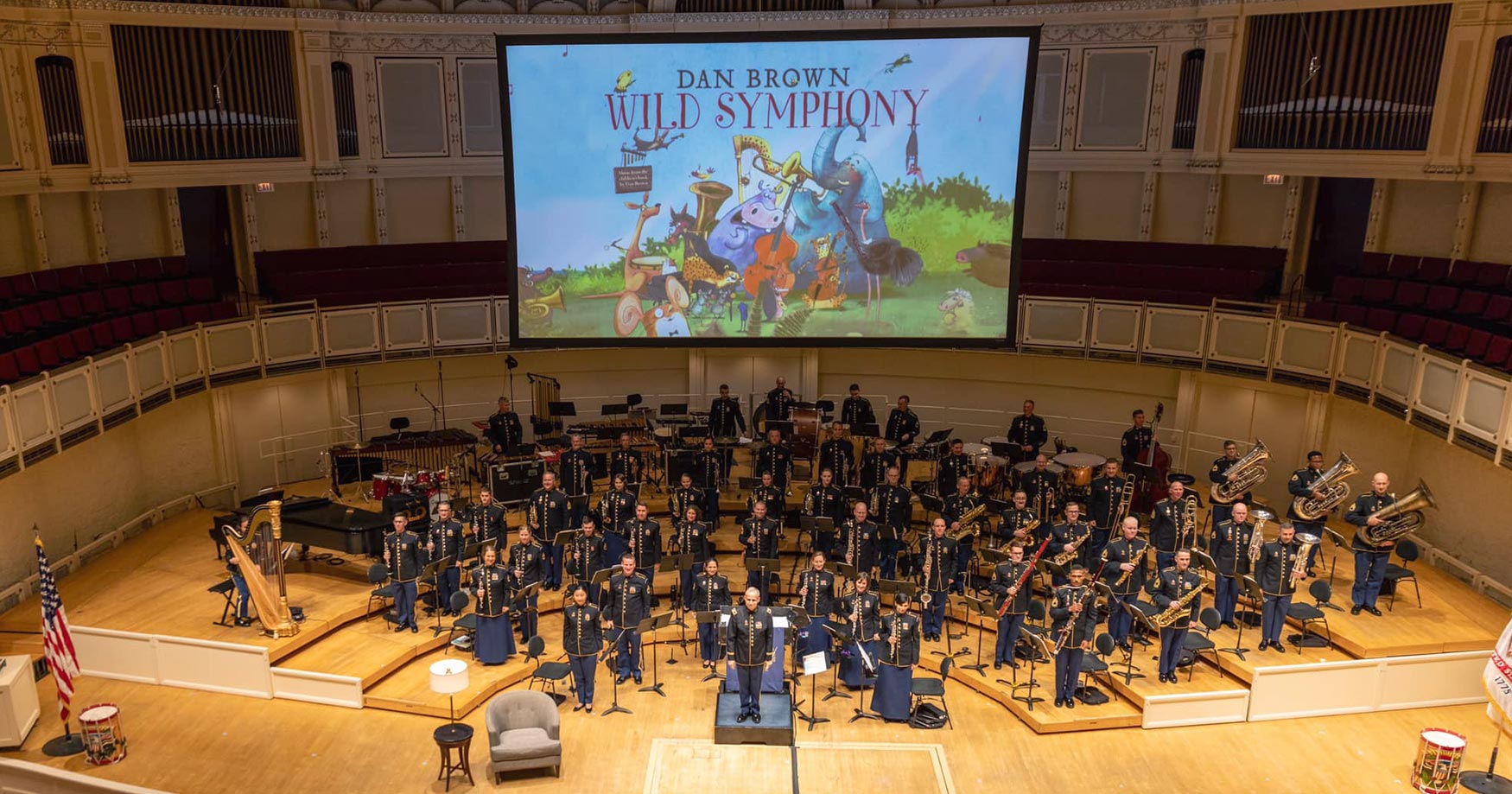 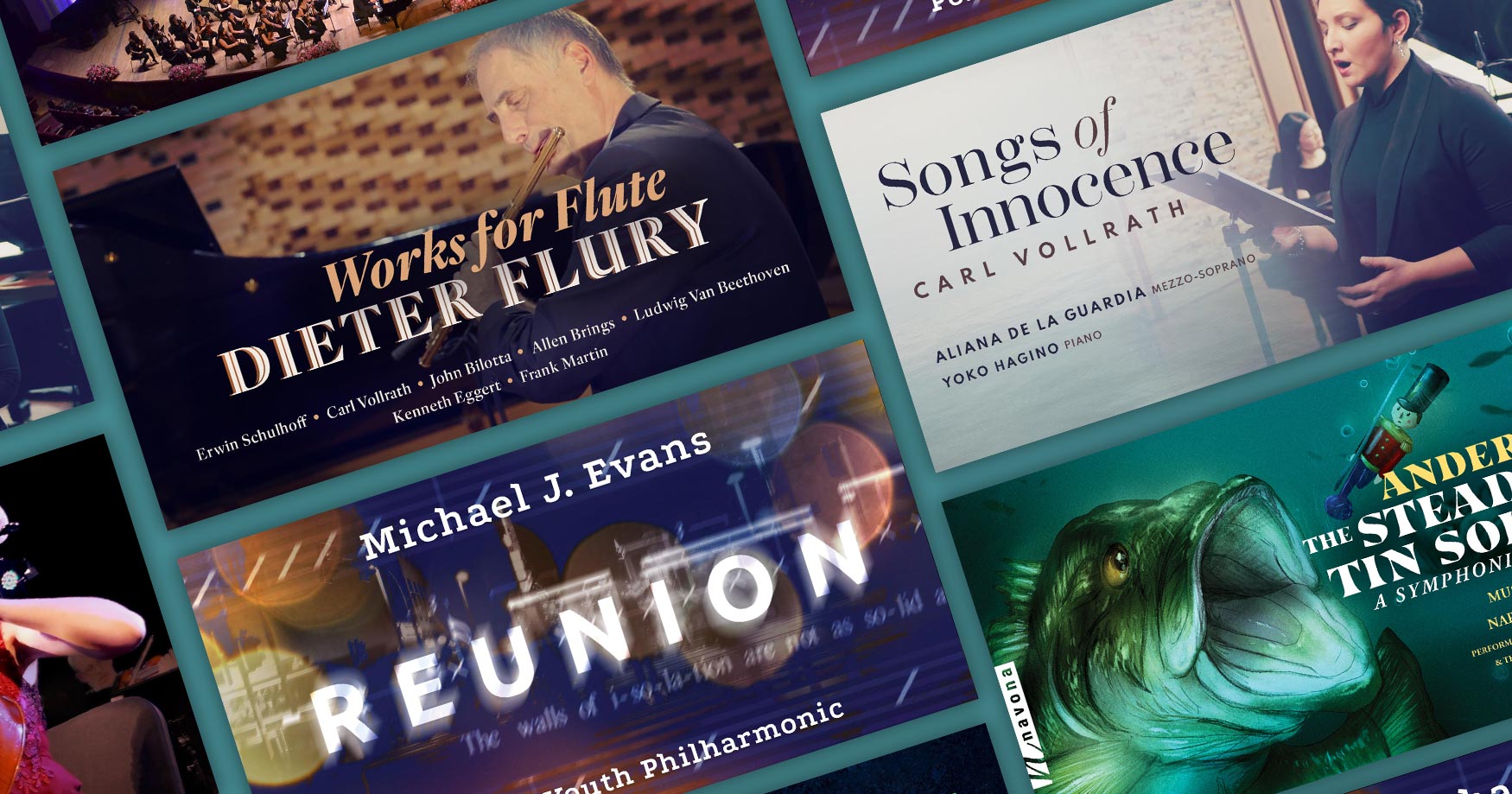