Dan Brown, #1 New York Times bestselling author of The Da Vinci Code, has a new credential on his already-singular resume: composer of the orchestral music from Wild Symphony, his new illustrated children’s book to be released on September 1, 2020 by Rodale Kids, an imprint of Random House Children’s Books.

With concerts slated in more than two dozen countries around the world – including a world premiere in Croatia and events in Germany, Spain, Italy, New Zealand, and Argentina, among others – Brown selected The Music Hall in Portsmouth as the venue where he wanted to host the U.S. premiere of his new symphonic suite, it was announced today.

“The Music Hall has been the site of similar premiere events for the Angels & Demons and Inferno movies,” says the author, “and I thought it would be fun to premiere this new musical project in the U.S. as a benefit for my local community.” 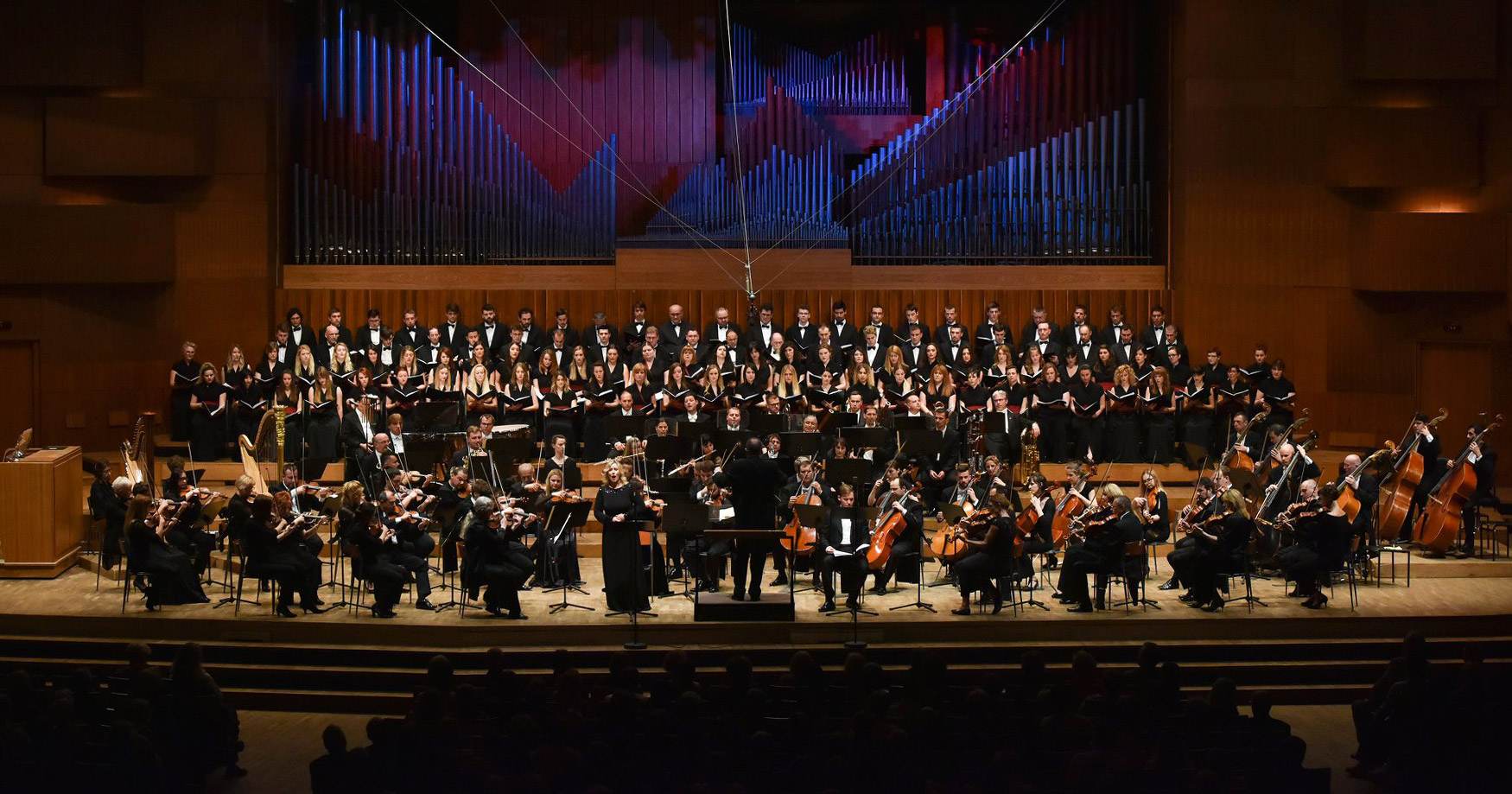 The U.S. launch will be preceded by a world premiere concert featuring the Zagreb Philharmonic Orchestra on October 10, 2020 at Lisinski Hall in Zagreb, Croatia, where the recording of Wild Symphony occurred.

“It seems more than fitting to present Dan’s work right where it was captured in the studio,” says Bob Lord, music producer of the project and CEO of PARMA Recordings, which served as the production team for the musical elements of this unique multimedia endeavor. 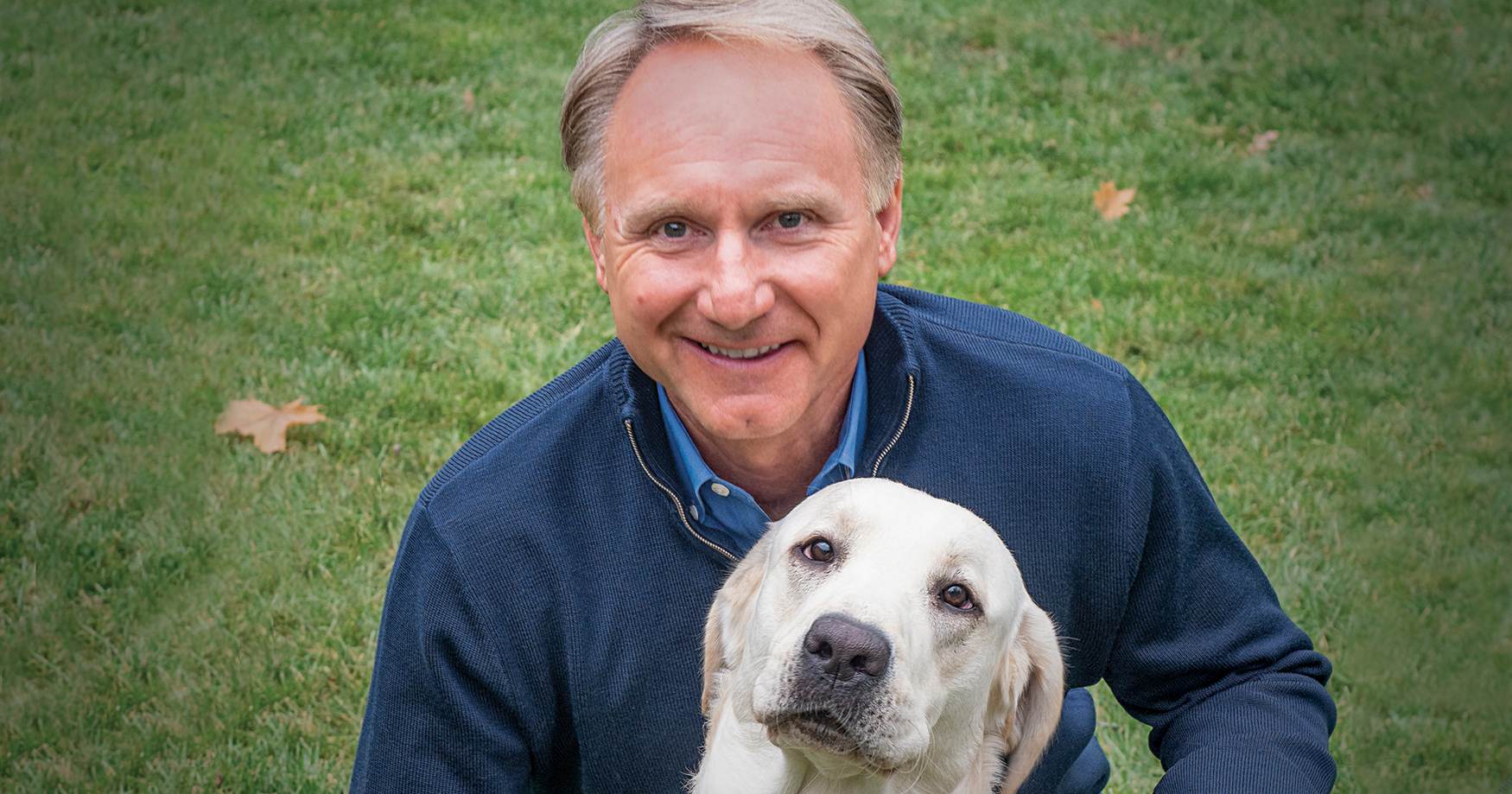 A lifelong musician and composer who counts himself among those inspired at a young age by classics such as Peter and the Wolf and The Carnival of the Animals, Brown has long held music at the core of his artistic life.

“I grew up with classical music,” says the author. “My parents were both musicians who chose not to have a TV, so instead I played piano, sang in choirs, and went to concerts. Music was a secret sanctuary for me as a child and helped spark my creativity and imagination.”

Wild Symphony, Brown’s first work for orchestra, features twenty-one musical portraits drawn from the animal kingdom.  From the joyous rhythms of “Bouncing Kangaroo” to the mysterious melodies of “Wondrous Whale” to the hair-raising harmonies of “Brilliant Bat,” Wild Symphony is a very wild symphony indeed.

“My hope for Wild Symphony is to provide a fun, fresh opportunity for families, parents, children, and people of all ages to reconnect with the magical experience of classical music both in the concert hall and in the home,” Brown says. “I hope audiences have as much fun listening as I had composing.”

Additional information about the concerts will be announced in the coming weeks.  Both events will be held subject to and in full compliance with all applicable health safety rules and regulations in each venue and location.

Please visit www.wildsymphony.com for more information and a sneak peek behind the scenes.