“Listen to my songs as you travel, While the days and night unravel, Amour, amor, liebe, lubov, All of my songs sing of love.“
Excerpt from Have Song Will Travel by Mira Spektor

A prolific composer, poet, and Holocaust survivor whose career spanned decades, languages, and disciplines, Mira Spektor’s art resonated throughout various concert halls, publications, and record labels throughout her life. Known for her unwavering dedication to supporting victims of discrimination and her extensive library of art across multiple mediums, Spektor left a distinctly meaningful imprint of work that we reflect on today.

Spektor was born in Berlin in 1928 to two Lithuanian parents and fled to France shortly before Kristallnacht, a tragic night in which German Nazis destroyed Jewish businesses, homes, and synagogues, and deported thousands of Jewish men to concentration camps. It wasn’t until 1939 that Spektor and her family escaped to the United States where she would begin learning English, her third new language.

Spektor excelled in music even in her teenage years, writing and performing in her own musical as a senior in high school. Later obtaining schooling from Sarah Lawrence College, Mannes School of Music, and Juilliard, she quickly became an artistic tour de force that would perform in off-broadway plays, publish meaningful poetry, and compose countless works across multiple languages for theater, film, and TV.

Throughout her life and artistic career, Spektor stood firmly as an advocate for the underdogs, raising awareness for children in need, amplifying and celebrating the suppressed voices of women, and all of those who’ve faced discrimination.

In 1975, she founded the acclaimed Aviva Players, one of the first chamber ensembles dedicated to presenting the rich repertoire of women composers from the 12th to 21st Centuries.

Spektor’s empathy shined through her works, commenting on social issues through poetry and various operas. Her opera Lady of the Castle, based on Lea Goldberg’s Israeli play, brings a true story about the hidden children of the Holocaust to life, and the her feminist off-broadway musical The Housewives’ Cantata challenges the historically male-dominated presidency of the United States.

Bringing her wealth of knowledge, experience, and musical passion to the table, Spektor made her Navona Records debut in 2019 with SUMMER & WINTER SONGS, an album that glides through stories of love and loss.

“Songs can travel with you and help you through life, and through Time and its seasons.”
Mira Spektor 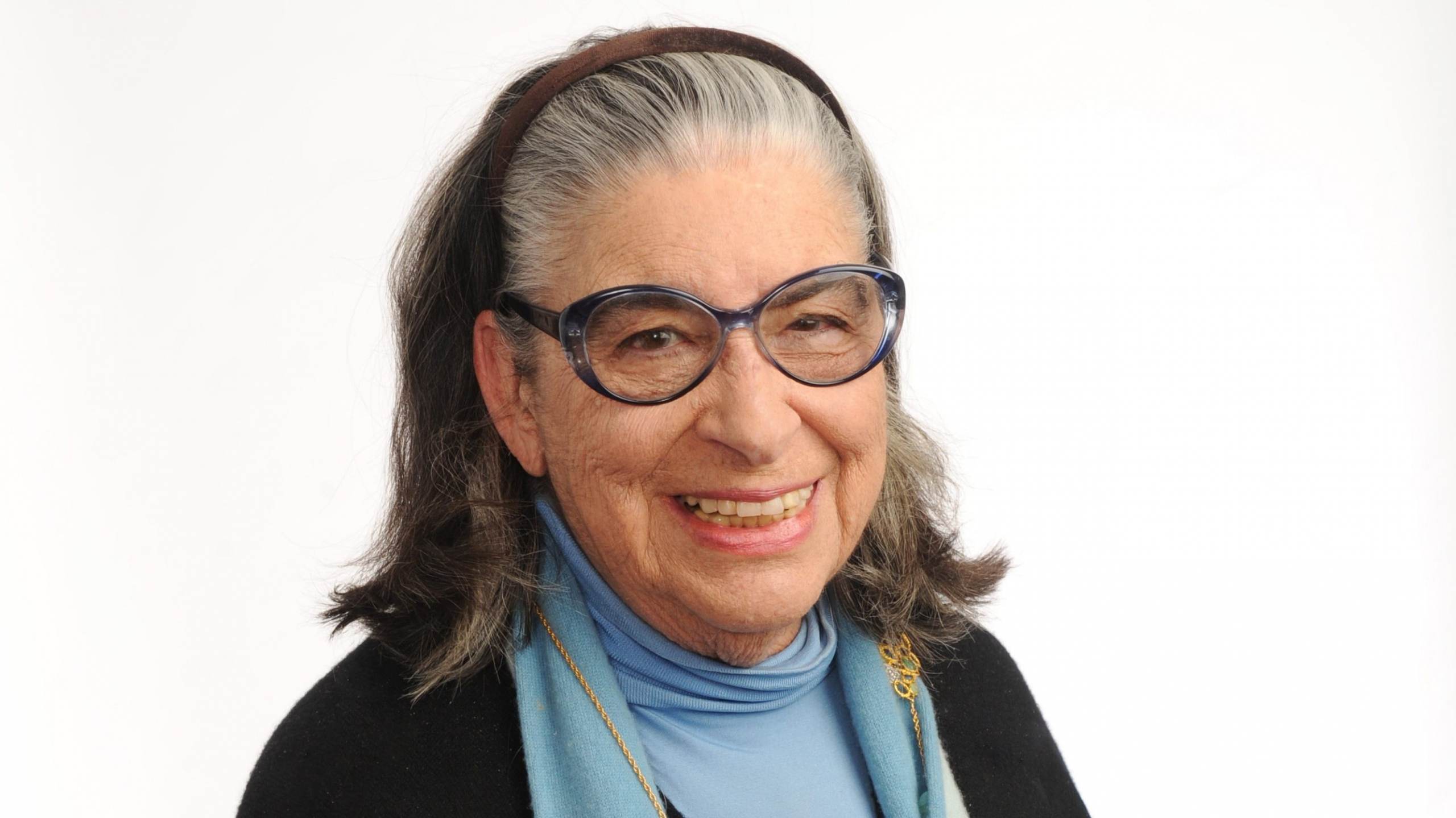 The Inside Story: Mira Spektor and SUMMER & WINTER SONGS

In addition to being a composer, Spektor was a poet, and featured the poetry of numerous artists on her second Navona Records release DAYTIME & NIGHT SONGS. Included in the album is Il Neige Dans Mon Coeur (It’s Snowing in My Heart), a poem Spektor herself wrote while she was trapped in a snowstorm, drawing beauty and melancholy both directly and metaphorically out of a disastrous situation.

“Outside it can snow, The wind may howl, But we will only feel joy, That’s because I’m yours,”
Excerpt from Il Neige Dans Mon Coeur by Mira Spektor 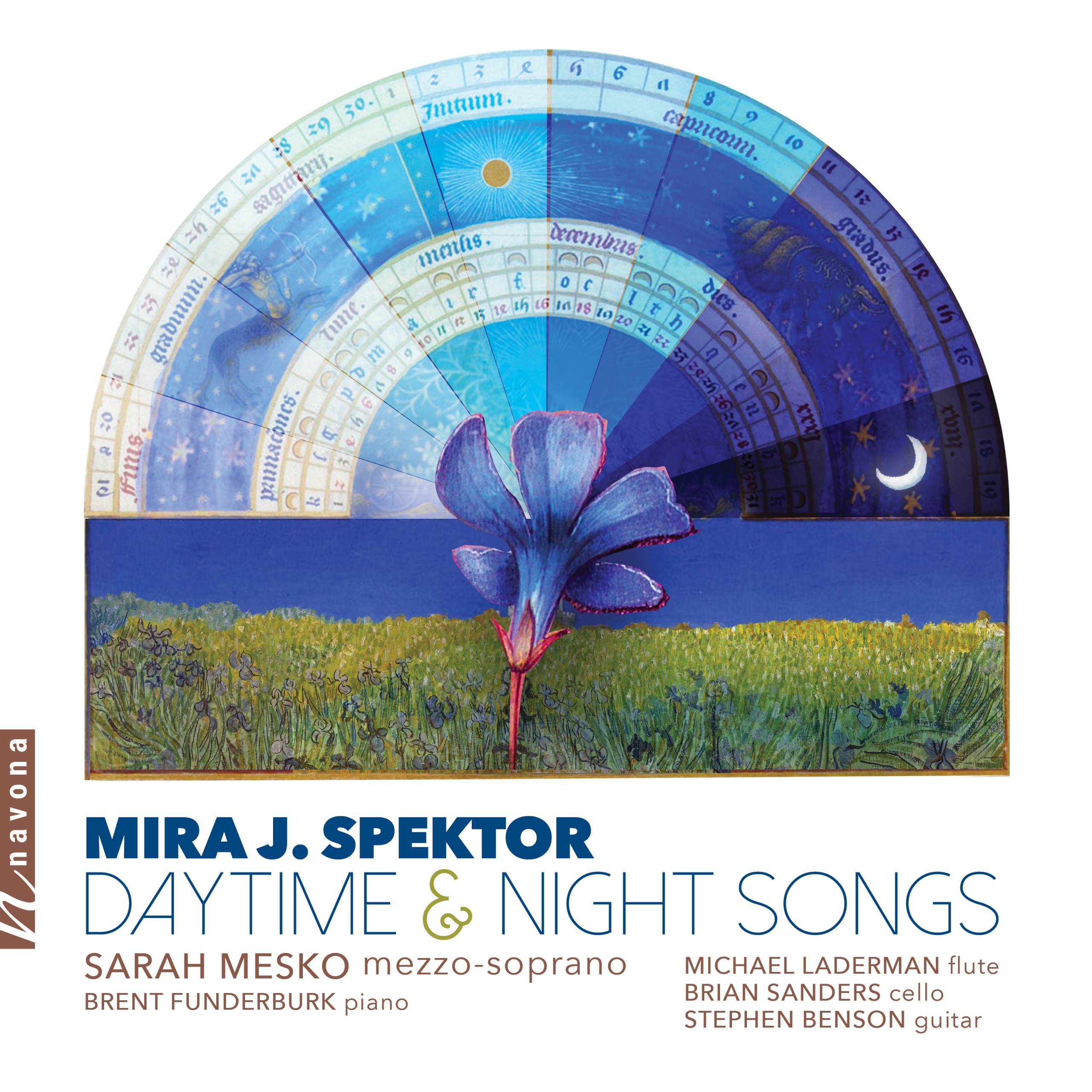 Composer Mira J. Spektor presents both sensitivity and passion in her new album DAYTIME & NIGHT SONGS. She combines masterful, original compositions with thought-provoking poetry written by a number of artists.

From the turbulence and turmoil of her early childhood in the break of the Holocaust, to her artistic awakening and decades-long career, Spektor remained deeply committed to social and humanitarian causes. Prolific in splicing various artistic mediums with real life experiences to make something beautifully unique, she leaves behind a legacy with deep value, and a reminder that there’s always room in your life to support those in need.