THE INSIDE STORY: Scott Perkins and WHISPERS OF HEAVENLY DEATH

Connecticut native Scott Perkins enjoys a multifaceted career as an international prize-winning composer, a versatile performer, an award-winning scholar, and a music professor at California State University, Sacramento. Praised by critics from publications including the Washington Post (“dramatic,” “colorful”) and the Washington Times (“perfectly orchestrated,” “haunting,” “a remarkable and welcome musical surprise”), his work has been commissioned by organizations ranging from the Washington National Opera to the American Guild of Organists and has been performed throughout North America and Europe. He has collaborated with musical and non-musical artists, including Tony Award-winning playwrights, Emmy-winning filmmakers, and celebrated poets. His music has been released by Navona Records, and he is published by E. C. Schirmer, Augsburg Fortress, and Paraclete Press.

Today, Scott is our featured artist in “The Inside Story,” a blog series exploring the inner workings and personalities of our artists. Read on to learn which music genre Scott claims he might have an unhealthy obsession with…

I’m sometimes surprised by what inspires me, but I can always count on people and words. I love writing music for people I know, whether it’s for the musicians who perform the pieces or family and friends who want to hear me try something. I enjoy writing vocal music more than any other kind of music, and I draw most of my inspiration from beautiful poetry and prose. I often read hundreds of poems before I embark on writing a song, and it’s one of my favorite parts of the composition experience.

My first performance came at the age of 6! When I was 5, I plunked out some variations on “Twinkle, Twinkle, Little Star” on my grandparents’ piano, and my mother wrote down the notes on a piece of paper. I showed them to my elementary school music teacher, who happened to be the carillonneur at Trinity College in Hartford CT. He performed a set of my variations, and my family sat out on the lawn and listened. It was a pretty special experience.

I mentioned earlier that I love words, and I expect that I would be doing something with them if I weren’t a musician. I might be a linguist or have a job that required me to speak or write in several languages. But my very favorite thing to do is to teach, so I’m sure I would be teaching in addition to working with words and language.

One of my composition teachers told me once that it’s a composer’s job to know every piece of music, or at least to try to. I think all musicians should listen to as much music as they can, and they should listen actively, with a critical ear. Don’t restrict it to just a few kinds of music: listen to Persian music, jazz, Ars Nova, classical, hip hop, plainchant, Afro-Cuban, pop, bluegrass, anything. Ask yourself, what do I hear? What makes this music stand out to me? What do I like about it? What don’t I like? The more you listen to, the more you’ll be open to, the more you’ll refine your ear, and the deeper you’ll appreciate art.

I have pretty eclectic musical tastes, so some of the non-classical items in my library might be surprising. I’ve been a big fan of Sigur Rós for a long time, and I have most of their albums. I enjoy qawwali music, and I love my albums by Nusrat Fateh Ali Khan. I’ve been listening to a lot of Gabriel Kahane and Punch Brothers lately. And for years I’ve had a possibly unhealthy obsession with Christmas music.

I remember my mother taking me to The Bushnell in Hartford CT, not far from where I grew up, to see Tchaikovsky’s The Nutcracker when I was pretty young. I wasn’t particularly interested in the dancing, but I loved the music, and I still love listening to it. 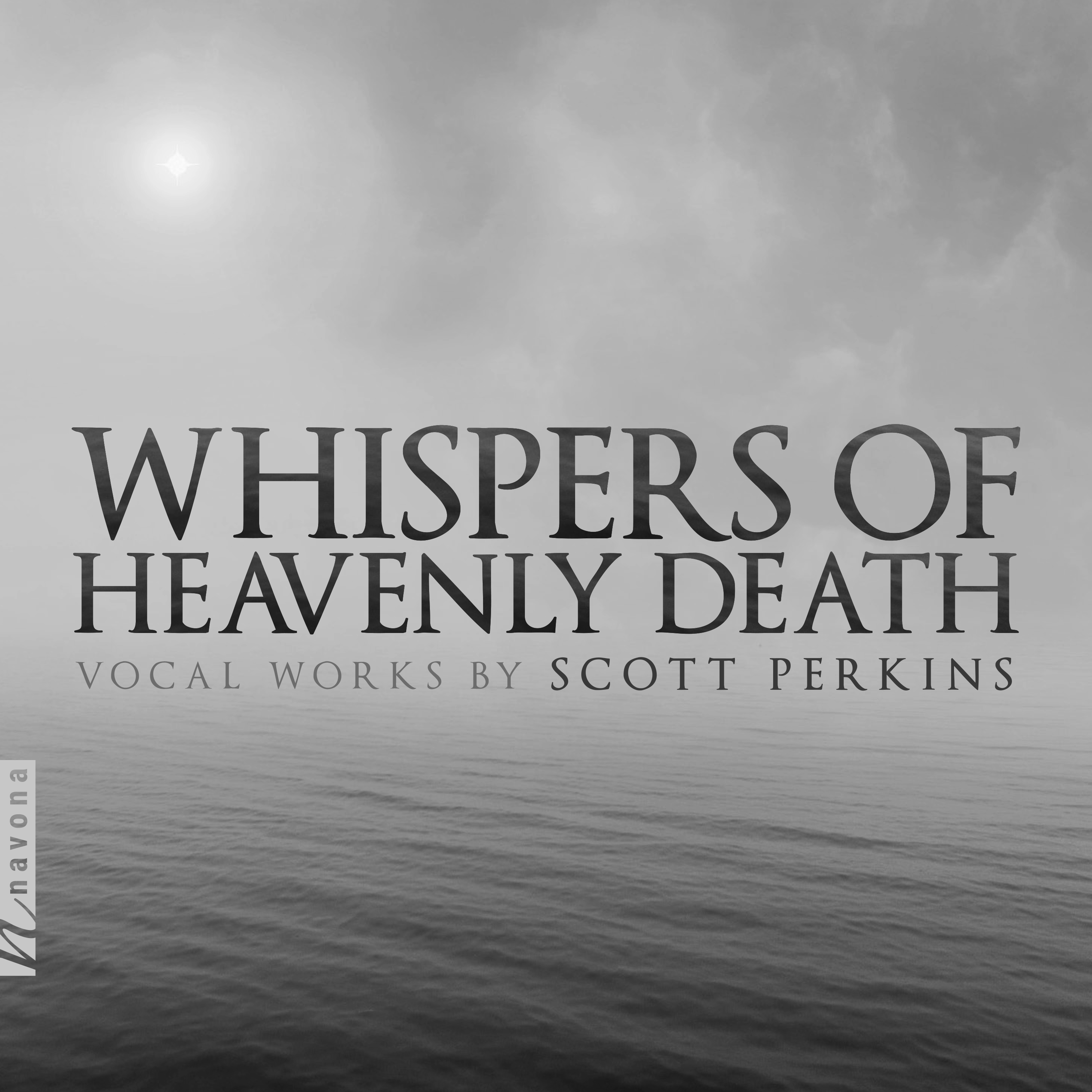 WHISPERS OF HEAVENLY DEATH is now available through Navona Records for streaming or purchase. Click here to explore this new album.