The Inside Story: Herbert Deutsch and LOCK & KEY VOL II and ENCOUNTERS

Unflaggingly groundbreaking, Deutsch, who in 1964 collaborated on the development of the Moog Synthesizer and composed music for its first live performance, deepens his legacy of innovation with these, his latest works.

We asked Herb for his insight into the unique parallels between the development of his musical ability and his skills in car mechanics. Read on to find out why he says “Taking apart an auto engine felt surprisingly the same to me as taking apart and re-arranging a piece of original music while sitting at my piano…”

When I was a high school junior, I was called for a regular meeting with an advisor. Now that I have lived a very long and happy life, I still give him the fact that, in some way, he was very correct. What he felt I should do is educate myself (train myself) to be either a musician (of some sort ….he was wise enough not to be specific in that area) or an automobile mechanic and race car driver. I never gave him the credit for being an absolutely accurate advisor.

In 1946, when I was only a sophomore, I was playing first chair trumpet in the Baldwin H.S. Band and Orchestra while also singing in the chorus. As I recall, they only wanted me in the chorus because of my pitch accuracy, not voice quality! Strangely enough, that pitch accuracy has always led me toward the sound of a beautifully “tuned” automobile engine! My big brother Edward gave me the complete chassis of a 1928 Plymouth. It was only a chassis, but had a good running 4-cyl engine, a radiator, and steering wheel. It ran, and could have been a complete automobile if only it had a body, seats, lights, etc. Before I entered twelfth grade, I had designed what this car could look like, built the body out of sheets of aluminum, bought seats, headlights, and tail lights from used car junk lots and assembled a more or less complete running car. By the time I finished high school, I had added enough that I could get it inspected and licensed in the state of New York. Now for the WEAK part!! The aluminum body was connected together with my hammer. Yes, it drove and ACTUALLY got registered! But made so many loose body sounds I was really embarrassed and, even though I could ride in it (bravely, but legally) I junked the entire car.

While staying in high school, I remained in both the band and orchestra. I was first chair trumpet in the band, and also composed and scored a couple of little pieces for them to play. I wasn’t studying piano (but I kept badly playing it) and got my band director to agree to play one of them at our senior band concert. Writing original music – to me- was very similar to working on the engine and other parts of my car. Taking apart an auto engine felt surprisingly the same to me as taking apart and re-arranging a piece of original music while sitting at my piano. The fact that we were very poor and unable to afford to regularly tune the piano, was also part of these experiences.

Throughout my life, I always had a love of the special automobile. It wasn’t until much later that I could afford even a close experience with one of my own. In college during the 1950s I was able to buy a rare, yet inexpensive car– a Gardner Roadster. It was quite used, I believe it was a 1928 that I bought around 1953. I loved driving it, a very rare machine, and was able to partially restore it while still in college. During those college years, I was performing with several local jazz bands, composing some simple pieces, and getting ready to marry my fellow student, Peggy, with whom I lived until she died in 1995. 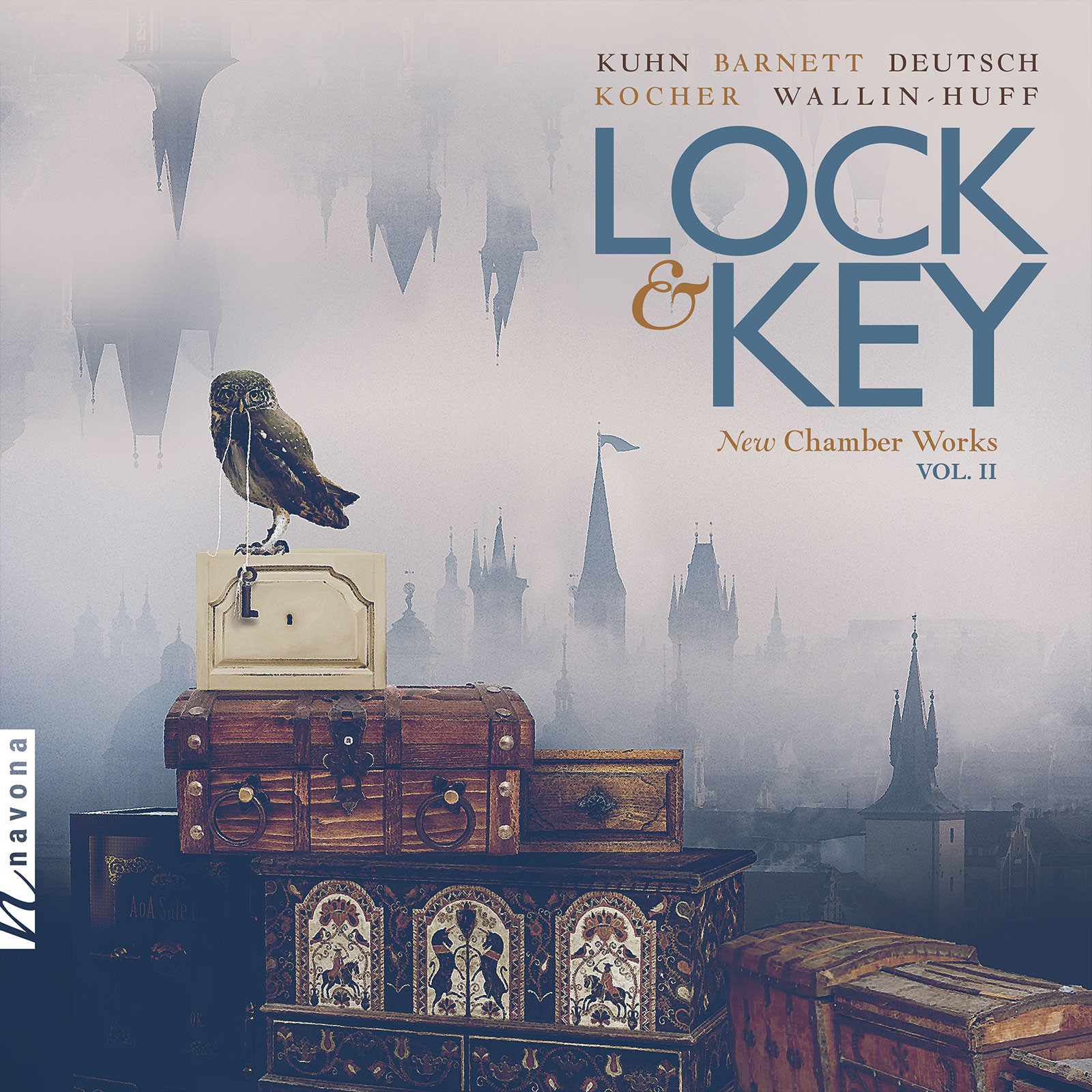 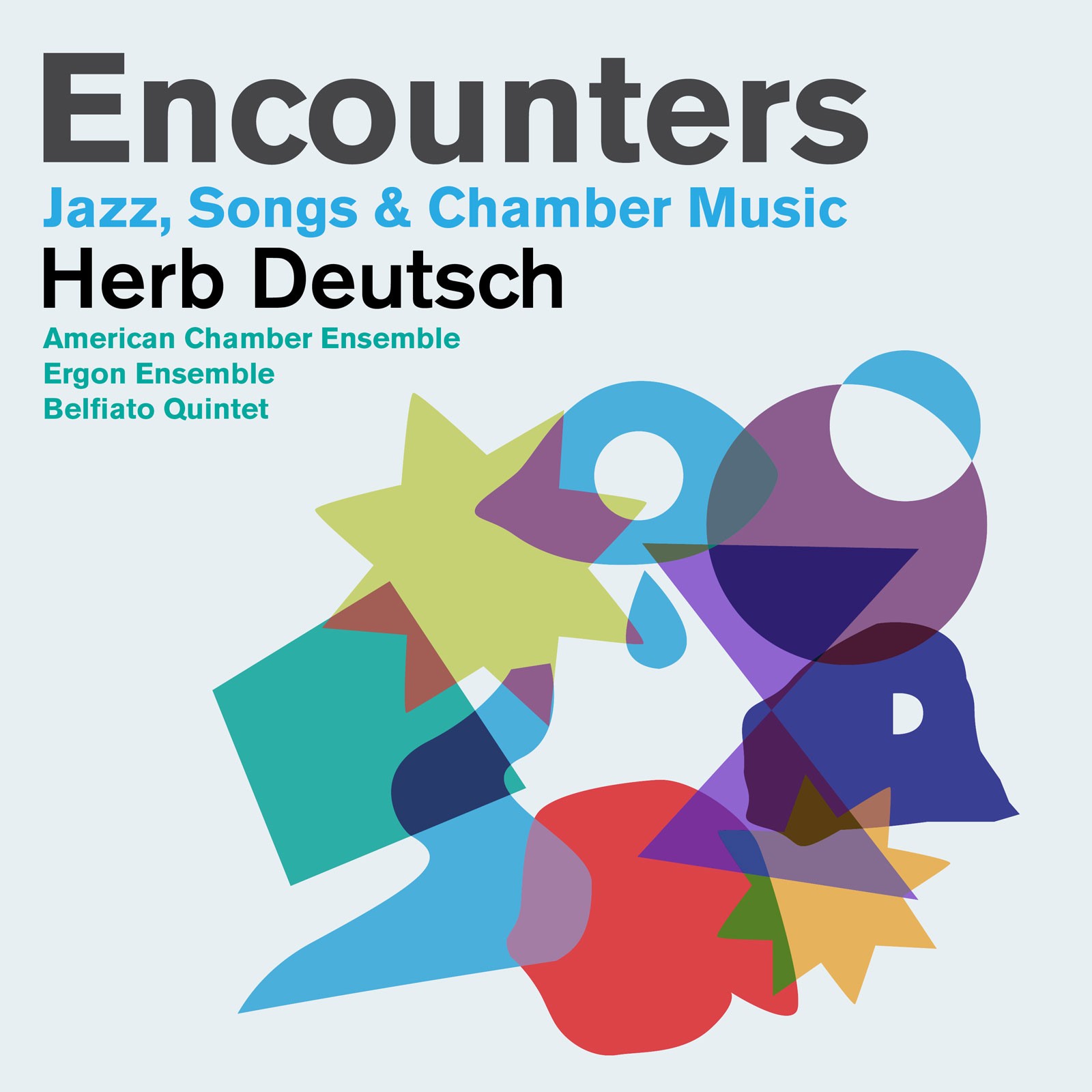 ENCOUNTERS is available now from Ravello Records. Click here to visit the catalog page and explore this album.