Composer and Navona Records artist Joseph Summer is known for his prolific Shakespeare Concerts series, in which he curates albums of his own compositions and works of other artists that showcase a different aspect of the Bard’s work. Now, he has announced the latest, and arguably greatest, of his Shakespeare Concerts releases: HAMLET, an opera performance of the Shakespeare play, to be recorded and receive its world premiere performance.

HAMLET will receive its world premiere performance in Ruse, Bulgaria, also known as “Little Vienna” for its refined, Viennese-esque architecture, in May 2021. The premiere will be accompanied by a reprise performance and open dress rehearsal. Following the fully staged performances at Ruse Opera House under the baton of David Angus, as part of the State Opera Ruse’s regular season, HAMLET will be recorded for release as a three-album set by PARMA Recordings. The album’s anticipated release is in winter of 2021.

The production is a collaboration between the State Opera Ruse, PARMA, and The Shakespeare Concerts, and is made possible through the generous support of the Mattina R. Proctor Foundation. 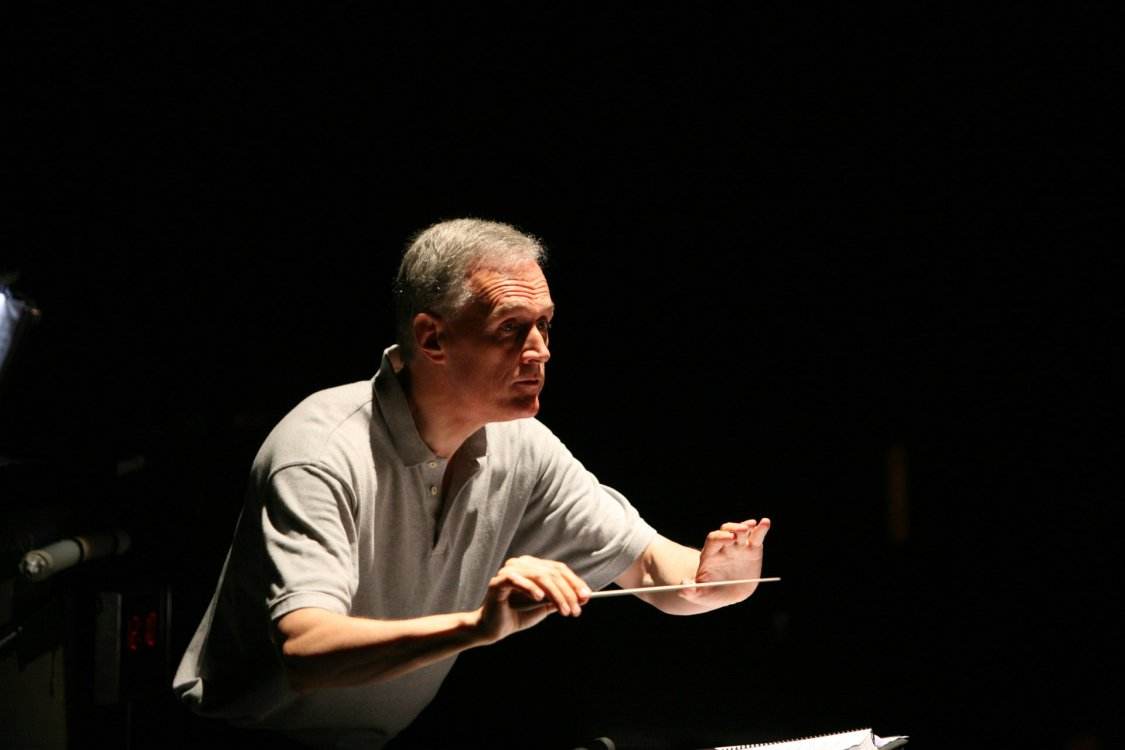 With casting underway, the project already has an all-star lineup filling the spots. David Angus, who will be conducting the project, is an English conductor who has led orchestras and ensembles all around Europe.  He has conducted most of the major orchestras in Great Britain including the Royal Philharmonic Orchestra, Hallé Orchestra, most of the BBC orchestras and the Scottish Chamber Orchestra. In North America he conducted the Utah Symphony, the San Antonio Symphony and the Calgary Philharmonic. He is currently the Music Director of the Boston Lyric Opera.

The release will be accompanied by a documentary feature video, capturing the process of recording and releasing this one-of-a-kind project.

To be or not to be isn’t the question this time. Keep an ear out for this project as it comes to be over the course of the next year.

Will, the Gravedigger’s son: TBD, casting by Ruse