Led by Colonel Jim R Keene, the Army Field Band is the U.S. Army’s premier touring musical organization. In SOUNDTRACK OF THE AMERICAN SOLDIER, the Army Field Band presents music of classic American films and video games, and in doing so celebrates the stories they portray and the men and women who inspired them. Produced in immersive audio at Skywalker Sound by five-time GRAMMY winning engineer Leslie Ann Jones, the album features American classics in a brand new light.

Today, Col. Jim Keene, Lt. Col. Domingos Robinson, and four-time GRAMMY nominated producer Dan Merceruio are our featured artists in “The Inside Story,” a blog series exploring the inner workings and personalities of our composers and performers. Read on to discover how these artists think the Army uses music to bring people together…

What was your most unusual performance or the most embarrassing thing that happened to you during a performance?

Jim: The most unusual performance in my Army career was at West Point- for a public concert with nearly 2,000 people in the Eisenhower Hall Theater. There was torrential downpour outside and during the concert there was a small leak on one side of the stage that gradually became a veritable waterfall. We were unplugging all our power lines. At the same time, we were near the middle of a piece- I should remember which one, but I don’t…and the power went out. Totally black. No illuminated signs. We finished the piece, and we kept the huge audience entertained by playing pieces for them in the dark for the next 20 minutes…stuff we knew from memory. The lights came back on. There was water everywhere. The audience gave a standing ovation and I received hundreds of letters about that performance. I’ll never forget it.

Dan: Along with producing, my main instrument is voice. I grew up singing in my Church, and went on to study voice in Conservatory and sing professionally in groups upon graduation. One of my favorite embarrassing moments was when I was performing an Italian aria for a wonderfully full house. I came to a specific line of text that I knew well, but my mind went completely blank. So, to fill the necessary musical space with sung syllables, I simply went through some various names of traditional pasta dishes until I could remember the actual text.

Domingos: So, for me personally, the most unusual performance would have to be when I was assigned in Korea and was leading the Eighth U.S. Army Band. We did several performances for North Korean refugees who had escaped and were transitioning into becoming South Korean citizens. We were the first Americans and the first U.S. Soldiers they had ever met. Imagine that. Music truly is transformational. They went from apprehensive, to enjoying it, to dancing in the aisles within minutes. What a privilege it was to be a part of…and also incredibly strange. I’ll never forget it.

Jim: Going fishing. I have always loved to fish- and when I have the chance, I’ll wake up at 4 in the morning and head out on the boat, watch the sun come up, catch a fish and get back before most wake up.

Dan: One of my guilty pleasures is homemade bread things. I absolutely love baked goods, pastries, danishes, you name it! I grew up with a Mom who enjoyed baking, and I like to pretend that I am half the baker she is; especially since the reward for the effort is deliciously worthwhile!

Domingos: I’m a huge movie buff and love great TV programs (can’t wait for The Mandalorian each Friday), but I can’t get enough of shows about the weird and paranormal like Ghost Hunters, Kindred Spirits, or Expedition Bigfoot. Did I mention Buffy the Vampire Slayer?

What was your favorite musical moment on this album?

Jim: That is actually a tough question. Is it possible to have three favorites? It does narrow it down a bit when you ask about specifically, “musical moment.” For me, there are three of them. The first is in Josh Moshier’s amazing “A Portrait of Honor,” the first thematic statement by the solo flute. The second is in Brad Dechter’s reimagined “Army Strong,” by Mark Isham, in the grand statement of the theme- as our amazing French horn section play a counter theme at nearly the highest register all in unison and triple forte. It’s pretty incredible. The third is obvious. I remember the moment on our first take of “The Jedi Steps and Finale.” We had been playing everything exceedingly well the previous four days, but when we reached the main “Star Wars” theme, I could feel “The Force.” While that sounds silly, I could actually feel the connection of perhaps the most iconic theme of our living generation in America- and it was emotional and fantastic all at the same time. Wow. I remember after the first take going back to the studio expecting the predictable criticisms and conversations about balance, mistakes, and all that stuff…and instead there was a larger crowd than usual in the studio and everyone was smiling, and nothing was said for a long time. Just a lot of knowing glances as we realized that there is nothing like hearing that music in that studio played like that.

Dan: One of my favorite musical moments on this album was when the Army Field Band arrived at Skywalker Sound for the first day of tracking. We went through the intricate immersive surround setup, started into the sound check, and all of us in the booth looked at each other with a sort of mutual understanding of, “wow, this is going to be something special”.

Domingos: To be honest, it’s hard to think of one moment that stands out because there were so many really cool ones. The opening of the Max Steiner is just so typical of the period and genre, and our Chief Arranger, Master Sgt. Hernandez orchestrated it just perfectly. The Karpman brings an energy that not only reflects the subject of the piece, but also the composer. The Moshier is so beautiful and was played so impeccably…And we all geeked out when we played “Jedi Steps” on the Skywalker Soundstage that last day. It was awesome.

Jim: It is the culmination of everything I have hoped. It was a gift to the musicians, to the Army, who has had the good sense to create and value this great unit since World War II, and to the American people, who deserve to be represented at this level.

Dan: For me, this album is an incredibly unifying musical offering. It cleanses the listener of any preconceived notions or subconscious biases and allows for the world we all live in to fall away for a while, affording us all the equal opportunity to experience Truth.

Domingos: What I really love about this album is that it is intentional. The reason for us recording it, the music we selected, the people we chose to collaborate with, and the formats we chose to record in – it was all to serve this greater purpose of connecting people to the Army and to these stories of service. It has been one of the great pleasures of my career to be a part of such an amazing collaborative experience, to work with such talented and giving people, and to be associated with this project. 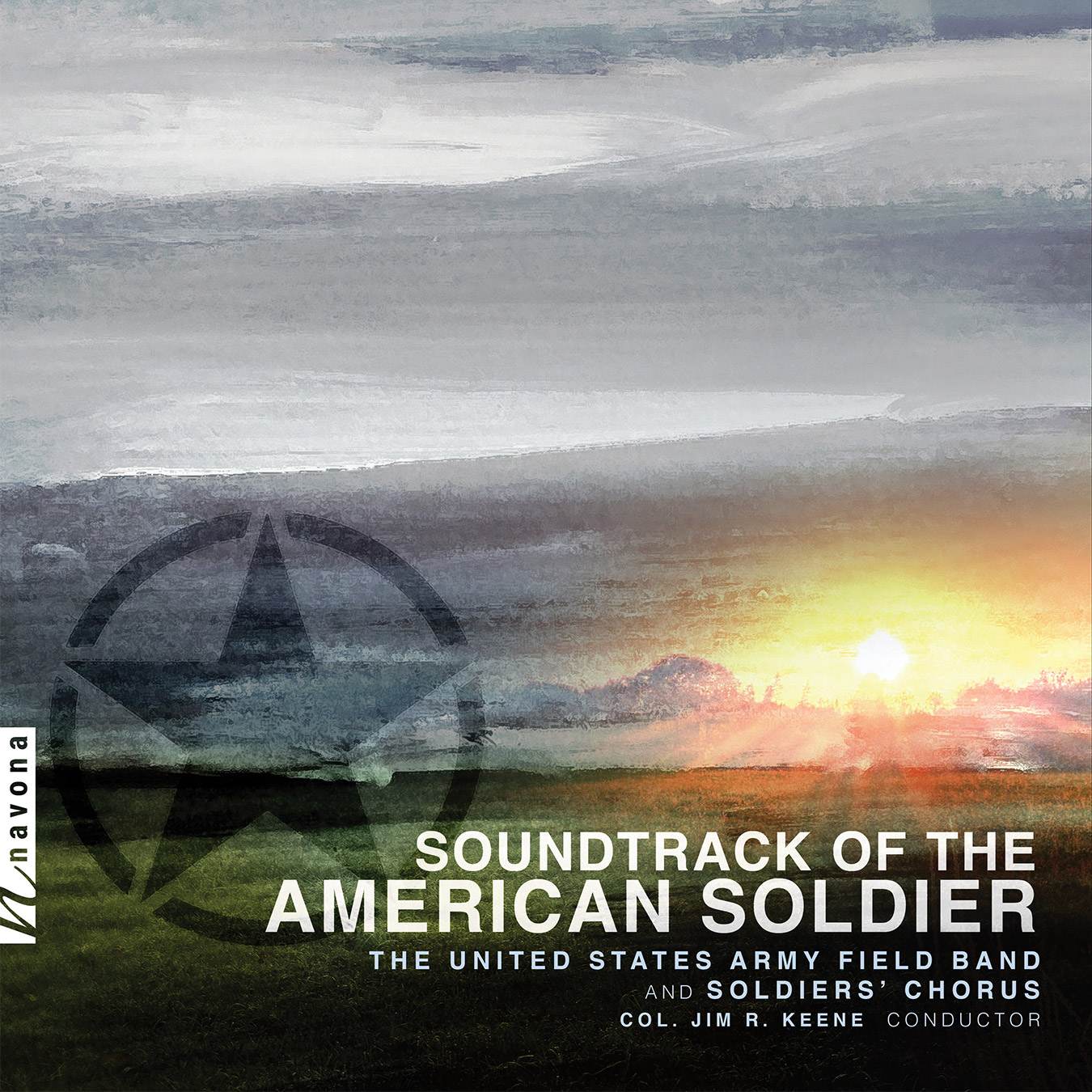