The Inside Story: Joseph Summer and The Shakespeare Concert Series

Today, Joe is our featured artist in “The Inside Story,” a blog series exploring the inner workings and personalities of our composers and performers. Read on to discover how he creates communications across centuries…

Studying horn at Eastern Music festival in the summer of 1969, a visiting guest conductor from Czechoslovakia dropped in on a rehearsal of a horn quartet I’d written. He was – to my surprise – impressed; perhaps because as a hornist I’d used sundry horn gimmicks with which most musicians are unfamiliar, such as half valve harmonics that can extend the range by an octave. Whatever moved him, he subsequently informed the composer Karel Husa about me, and I was – the following year – summoned by Husa to an interview. Husa had been given several of my scores by the festival’s director, Sheldon Morgenstern, and when Husa met me he asked whether I wanted to be a hornist or a composer. I was 14, and Husa towered above me. I knew what he wanted to hear. I said I wanted to be a composer, and he responded, “Good, you can’t be both.” Husa offered to teach me, but first, he directed me to take all my music that I’d previously written, and burn it. We’d start anew, with Bartók as the model. That day I burned everything I’d previously composed.

What inspires you to write?

Composing is – for me – the medium for conversation between myself and composers dead, living, and unbred. Most of what I write is an argument about structures or technical matters. I might be listening to Beethoven’s C# minor quartet, and I’ll wonder whether it would be feasible to present a loose variation format in yet another way, as for instance I’m doing now with a set of string quartets in which two themes are varied and developed across movements and pieces. When I studied with Schoenberg’s amanuensis, Richard Hoffmann, at Oberlin, my teacher – perpetually bemoaning the fact that I was at that time the only non-serial composer in his studio – would allow that as he couldn’t instruct me with Schoenberg as the model, we’d look for a solution to every composition problem in Beethoven. Essentially, I began corresponding with Beethoven then, in order to understand composition issues; a practice I’ve since expanded into dialogue, and with many composers; and now I’m suggesting solutions.

My first composition teacher, Michael Abelson, was delighted with everything I tried. He taught me to be willing to express myself openly, to be proud of my ideas. My second teacher, Karel Husa, showed me that I knew nothing and that I had to apprehend how worthless my ideas had been. My final teacher, Richard Hoffmann, showed me how the answers to all my composition questions were contained in the works of the masters, and that I would need to apprehend their message, were I to create an idea worth sharing. The word conceit has two principal meanings: 1) inordinate pride in oneself; and 2: a clever comparison or idea. I see how Abelson enabled one meaning to facilitate my advancement; Husa reshaped me through a comparison of everything to Bartók; and Hoffmann allowed me to reacquire the pride necessary to approach the masters with whom I needed to correspond.

My objective as a composer is to tell musical stories in intriguing ways, which is why my foci are structure and alternative vehicles for musical content. In “Summer’s Distillation,” the plot – if you will permit – is an alternate universe in which the Brahms’ Opus 17 ensemble – two horns, harp, and voices – is a typical concert scenario. The pieces on the disc are part of a story in which composers – as a matter of quotidian praxis – employ the harp, horns, and voices in the same way as composers in this universe employ the piano quintet components. The question asked “If you weren’t a musician, what would you be doing,” is answered herein: I’d be telling tales. Perhaps I’d be telling a tale of what I would be doing if I wasn’t a storyteller, and my answer would be: I’d be composing music.

I hope that some composers will listen and think “I can write a piece for horns, harp, and voices” and will add to the repertoire of music written for this unique ensemble. And, maybe some listeners will think similarly, that they would like to hear more music for this recherche group of vocalists and instrumentalists. Then, a story will grow about the Brahms’ Opus, 17 and my letter backwards in time to the master will not fall unread into the dead letter dust bin. Instead, my epistle, addressed to Brahms, will, currently or presently, find an open ear and mind. That would be a stunning sojourn: from Brahms in the 19th century, to me in the 20th, to someone in the 21st.

My wife and I are peripatetic fools, using whatever excuse is available in order to lose ourselves in distant lands. This year we’ve found ourselves in Northern, coastal and inland China; Indonesia, Thailand, the Galapagos, and the United Kingdom. I’ve watched children playing with fireworks on a beach on a lake in North Korea. We’ve been on a boat (piloted by an Iranian captain) in the Strait of Hormuz, witnessing tens of thousands of cormorants drying their wings on the coast of Oman, during the oil tanker escapades of the summer of 2019. I’ve been deep into caves filled with bats, swifts, scorpions, and sundry reptiles; and twenty meters underwater, in another cave, beneath an obscure island in the Indian Ocean, with a friend, gazing at a school of stoplight fish; looking at shark eggs plastered against a wall (not to mention being attacked by one adult shark – but our fault entirely.) Before this month is over, I’ll be back in Indonesia: diving, trekking, and spelunking. (I’m typing this in Beijing.) I think that a good piece of music is like a trip abroad. 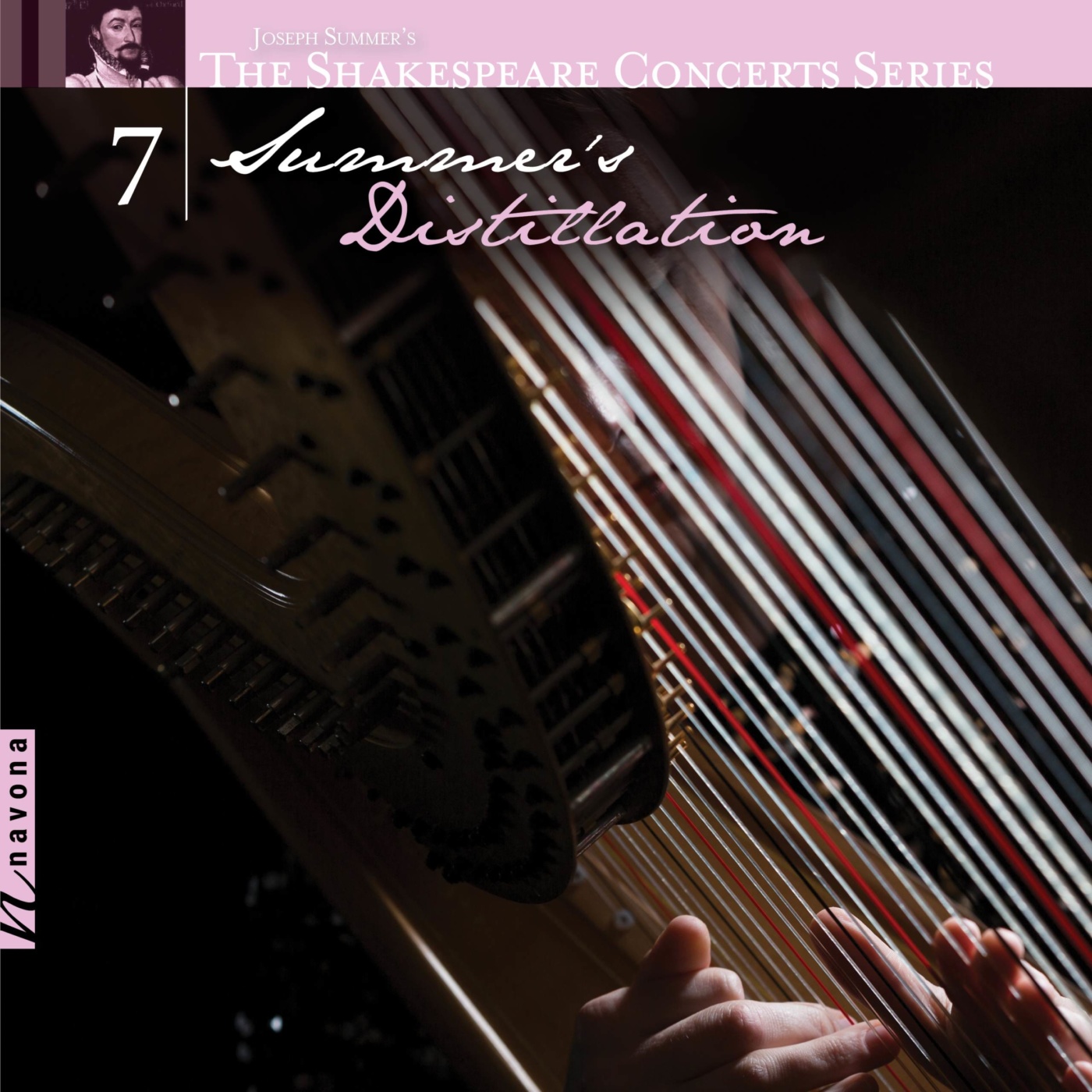 SUMMER’S DISTILLATION is now available to stream or buy through Navona Records. Click here to explore this new album.