The Inside Story: Jonathan Badger and PIANO QUARTETS

Composer and guitarist Jonathan Badger presents his newest album, PIANO QUARTETS, on Ravello Records. This EP of works for piano and saxophone trio is the artist’s first leap into the classical music world; his earlier albums have included an eclectic mix of musical styles ranging from post-rock to neo-baroque chamber music.

Today, Jonathan is our featured artist in “The Inside Story,” a blog series exploring the inner workings and personalities of our composers and performers. Read on to discover how Jonathan realized, after years of guitar studies, that he had become a composer…

The first artist I loved was Prokofiev. I had a recording of Peter and the Wolf that I listened to obsessively around the age of four or five. I remember the way the strings affected me. They were a sensuous texture with vivid color and a kind of chewy deliciousness. I didn’t understand what they were, but it seemed like there must be some huge machine making the sound. Soon after that I started listening to my parents’ recording of Handel’s Messiah, which presented me with an even more massive string machine. I couldn’t get enough of it. Soon after that I got my first Elton John album, which became another childhood obsession.

I actually never thought about it that way growing up. I started playing a banged up ukulele when I was two years old, and learned to play guitar by watching a series of guitar lessons on the local PBS TV station when I was five. I kept at it and my mother enrolled me in classical guitar lessons when I was nine. My teacher started me off with a Christopher Parkening book for beginners, and in the back of it was a kind of table of six-note chords. Just entoning those big chords with my little hands was a revelation. It wasn’t a piece of music; it was just a window into the stuff that tonal music is made of. There were emotional meanings living down in there between the tones, even multiple meanings in different places within a single chord. I wanted to build things with this stuff, and it seemed clear that these chords were trying to explain to me what needed to be built with them. I developed a fascination with the structures of tonal harmony that I have never really grown out of. From that time forward it just seemed necessary to learn how to build music. I don’t believe I really thought about it in terms of becoming an “artist.” Later on it was explained to me that I was a composer, and I eventually adopted that label.

Naturally, this is hard to say, but those final moments of the third quartet where the whole progression is voiced with trills really does hit the spot for me.

I spent four years living in Baltimore and got to know some wonderful artists, who inspired me to follow new directions and new voices. There are highly fertile communities of jazz, classical, and experimental music there, that converge and cross pollinate. Remarkable things are happening in old, repurposed factories and warehouses. Composing and recording these piano quartets gave me a chance to work more deeply with some of those people and hopefully to reflect a little piece of the spirit that has taken up residence there. At least that’s the case for the timbres and instrumentation on the record– its musical personality. As for the musical ideas themselves, I think of them as my most successful effort to date in service to the lifelong work of exploring the richness that lies silently between and behind tones once you start stacking them on top of each other. 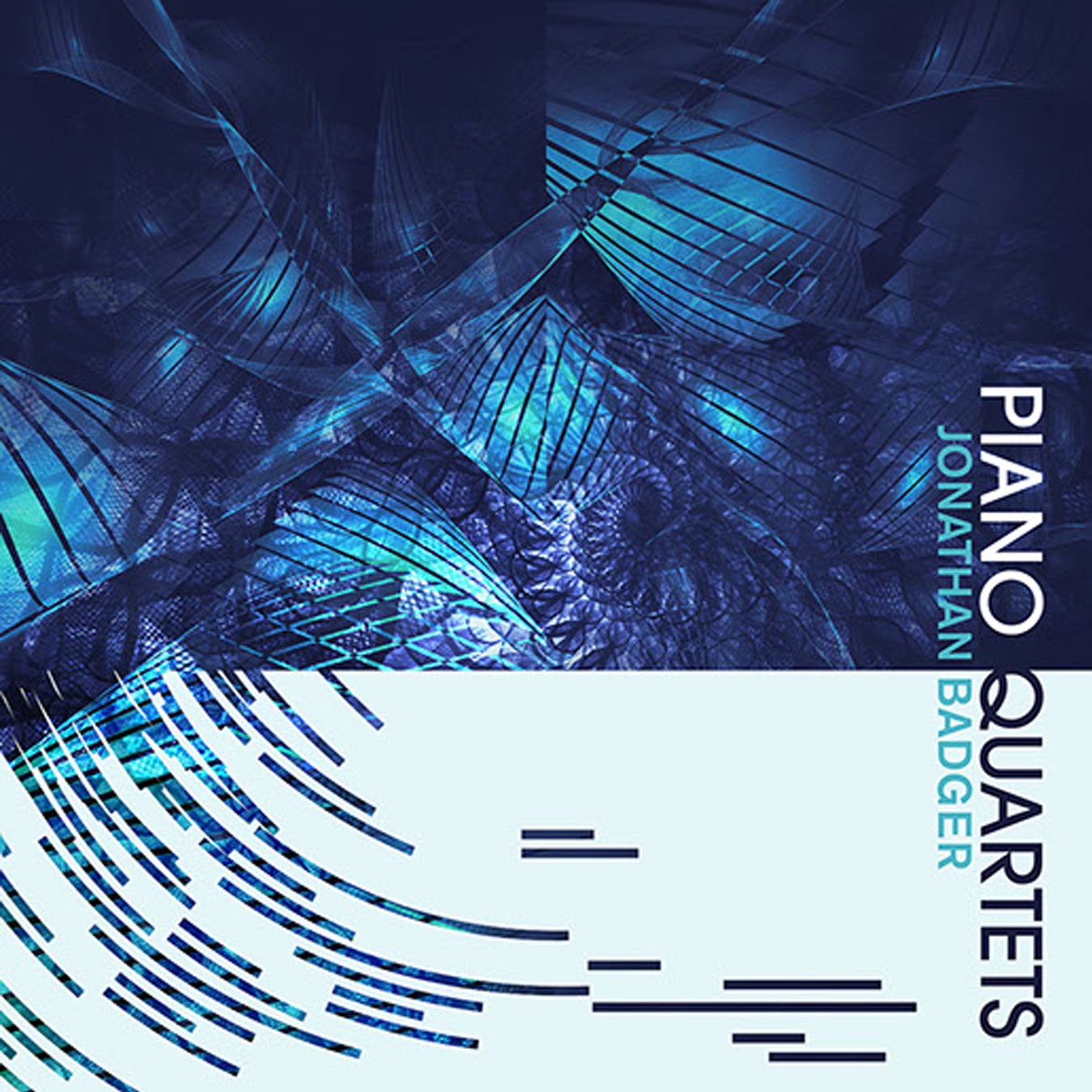 PIANO QUARTETS is available now from Ravello Records. Click here to visit the catalog page and explore this album.