The Inside Story: Jan Järvlepp and CONCERTO 2000

Jan Järvlepp’s Navona release, CONCERTO 2000, presents a tonal concerto, scored for orchestra – one might think Wagner or Mahler when listening. Except that Wagner and Mahler might not quite have agreed with the directness of his tonal language: for Järvlepp’s work unabashedly aspires to appeal on a popular level.

Today, Jan is our featured artist in “The Inside Story,” a blog series exploring the inner workings and personalities of our composers and performers. Read on to discover the surprising holes in his music collection…

Yes, actually I have high hopes. You see, I have only been known internationally for one piece, my Garbage Concerto for percussion ensemble (playing on instruments made of recycled garbage) and symphony orchestra. So the public has a very unbalanced view of what I have accomplished during the last 40 years. Also, the title of the work might erroneously suggest that I am not such a serious composer. During the last two decades since BIS Records released the Garbage Concerto CD, I have had to be content with being the “garbage man.” That is much better than being a total nobody, but now I can share more of my work with listeners and they can get a much better idea of what I have done. The CONCERTO 2000 album presents a wide range of styles, moods and feelings to the listener (and no garbage!).

That brings up an important point. In our economically depressed times, the upbeat mood of some of the faster movements can lift people’s spirits. I hope that the raucous liveliness of the single Fire Ice and Vodka in particular will put listeners in a good mood and let them forget about their troubles for a while. And if one can instill some hope in people, all the better!

I am much less influenced by pop music these days. I don’t identify well with rap and hip hop like I do with the popular music of the late 60s and early 70s when I was growing up. So the pop music references in my music tend to be towards the music of my youth.

You might be surprised to find that I have almost no classical period music. I guess I have a score and recording of Beethoven’s 5th and maybe Mozart’s 40th but I never listen to them or look at the scores. I also have music for the Haydn D Major cello concerto which I learned as a student. I prefer the more passionate feeling in baroque music and the expressive romanticism of Schubert, Berlioz, Mendelssohn and those that followed. I’m just not a classicist by nature. I dislike the emotional detachment and restraint. Also, I don’t like the clean, hands-off, objective style of playing of performers such as cellist Janos Starker. Give me the passion of Rostropovich or Jacqueline Dupré any day.

There is also an absence of non-rock light music in my music library – stuff like Ketelby, Coates, Noel Coward, Ivor Novello, Broadway, Offenbach, von Suppé, etc. My idea of light music is Led Zeppelin, Jimi Hendrix, the Who, Cream, Yes, Santana, the Beach Boys, the Beatles, the Rolling Stones and others of that era. They’re not so light in the decibel department, however.

It seems that when one comes out of sleep one is closest to the subconscious state of mind found in dreaming. You see, creativity seems to come from the subconscious mind if it is truly inspired. So mornings are definitely the best for composition and other creative work. I think that you should do your most important work between 8:00 a.m. and noon. Then you can try to extend it into the afternoon if that works. One might have a second wind in the evening. But I find that this happens less frequently as I get older.

The big enemy of creativity is noise and distraction. How can you concentrate when the phone is ringing and someone is at the door? Then you have to rush off to a rehearsal or to a gig. Being out in the country in nature surrounds you with supportive natural beauty as well as an absence of annoying distractions.

Is there something else that you would like to add?

Yes. I have done so many of these interviews that I feel like I am writing my autobiography one chapter at a time. PARMA Books anyone? 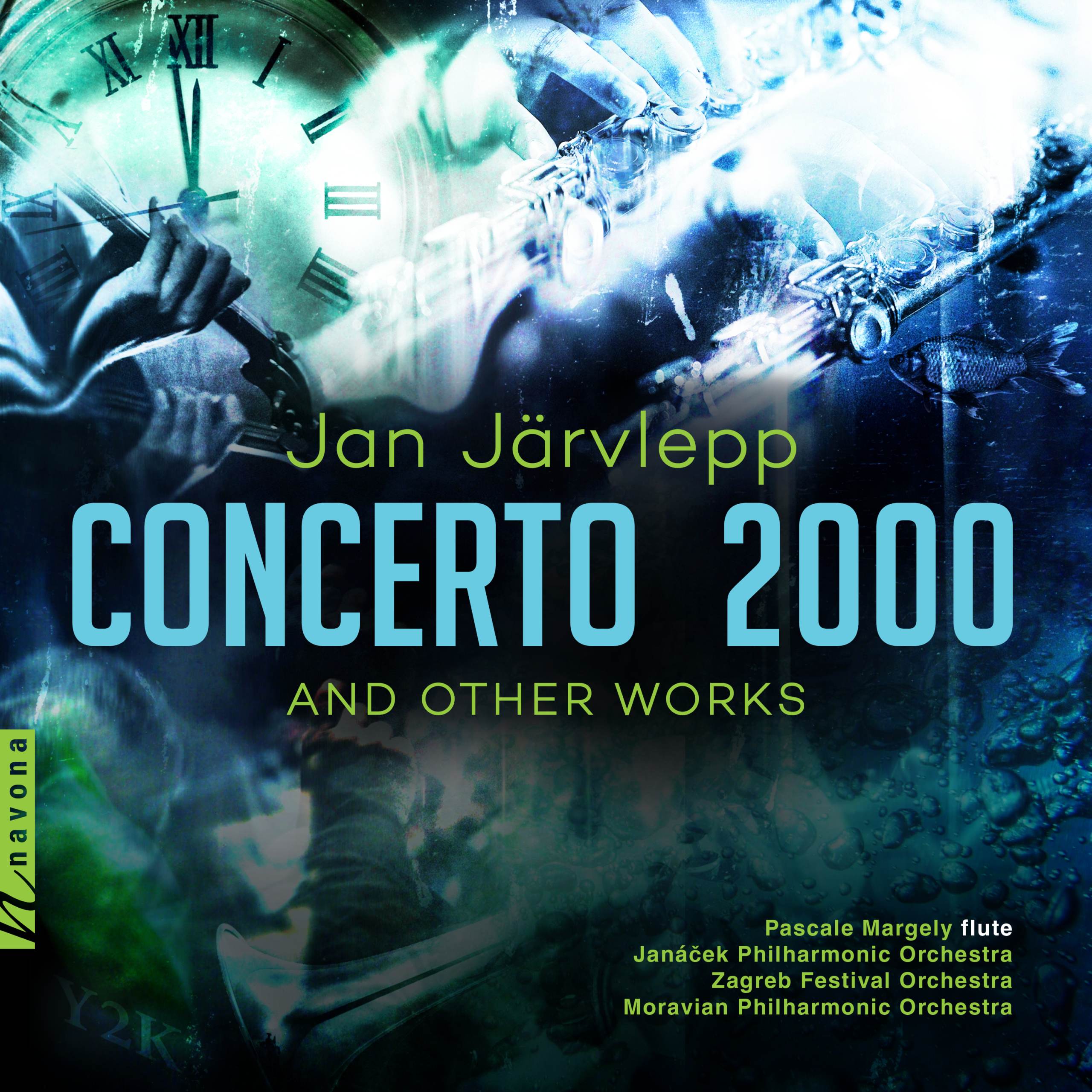 Jan Järvlepp’s Navona release, CONCERTO 2000, presents a tonal concerto, scored for orchestra – one might think Wagner or Mahler when listening. Except that Wagner and Mahler might not quite have agreed with the directness of his tonal language: for Järvlepp’s work unabashedly aspires to appeal on a popular level.