The Inside Story: Jackson Greenberg and FIRST LIGHT

Jackson Greenberg is a Los Angeles-based composer, producer, and performer born and raised in Philadelphia. From a young age, Jackson was a featured soloist in various Philadelphia all-city youth jazz ensembles. He was close to pursuing a career in jazz performance when, during his senior year, his high school drama teacher insisted he write the score for her two plays: Dracula and The Tempest. It was these experiences of witnessing his compositions supporting drama that led Jackson to instead pursue a career in composition.

Today, Jackson is our featured artist in “The Inside Story,” a blog series exploring the inner workings and personalities of our composers and performers. Read on to discover how he embarrassed himself in front of The Roots…

When I got kicked out of math class for playing basketball with markers.

My college rock band opened for The Roots in front of the entire school and every member of the band started our first song in a different key.

Other than musician? Professional tennis player or rare bird watcher

Writing cabin at my favorite spot in Sequoia National Park. Those trees are so big they fill up your entire mental space, forcing you to forget about yourself

Tenor sax so I could rip solos at friends’ weddings.

Just because something doesn’t come together immediately doesn’t mean it never will. Trust the process.

Any feeling will do. Feeling in and of itself is enough. 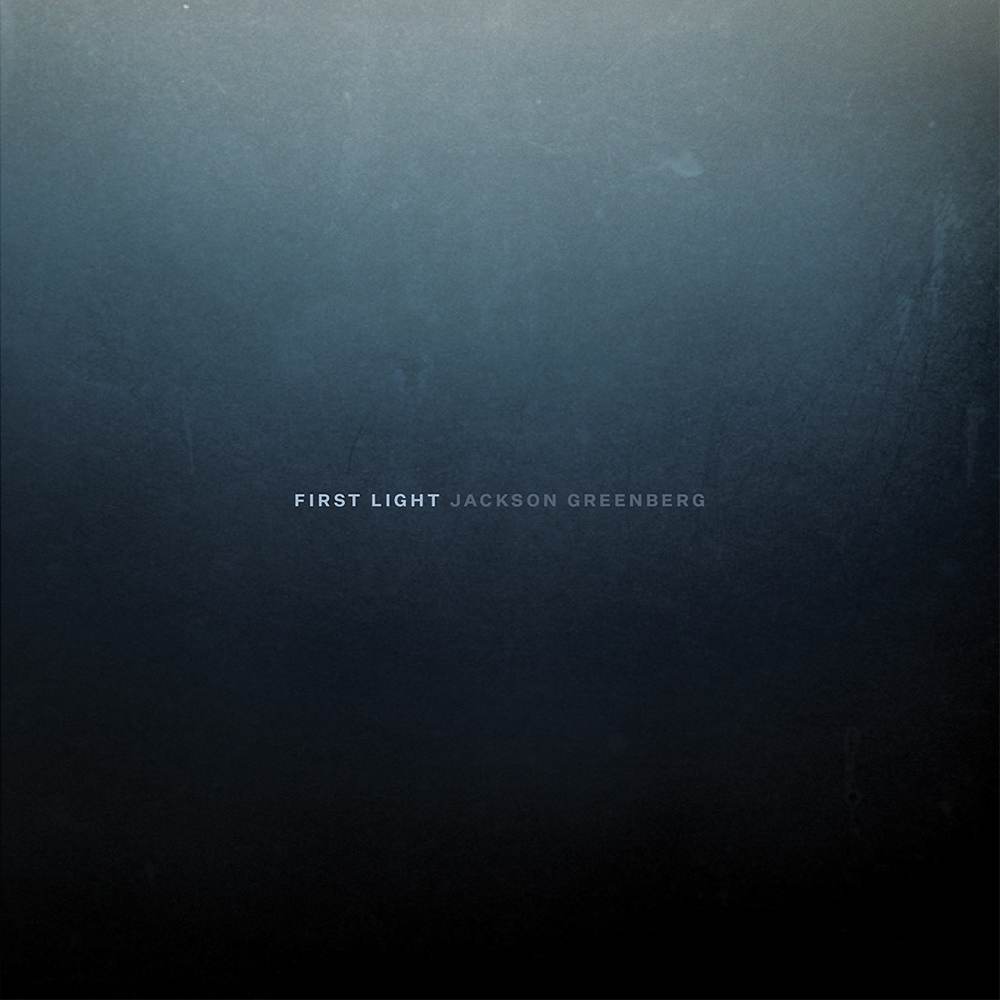 FIRST LIGHT by Jackson Greenberg is now available to stream or purchase through Ravello Records. Click here to explore this new album.