The Inside Story: Edna Alejandra Longoria and MOTO CELESTE

In MOTO CELESTE, the fifth installment in Navona Records’ MOTO series, the internationally-acclaimed Trio Casals takes on eight new works by eight preeminent composers, including Edna Alejandra Longoria. It is an electrifying collection, full of drama and adventure.

Edna is a Mexican-American composer born in Mcallen TX and raised in Reynosa, Tamaulipas, México.  She won the 2019 San Antonio Performing Arts Grant Award and her works have been performed internationally around the United States, México, and Europe.

Today, Edna is our featured composer in “The Inside Story,” a blog series exploring the inner workings and personalities of our artists. Read on to discover how the cello speaks to her…

My guilty pleasure is eating Mexican snacks. I love eating Hot Cheetos with cheese and jalapeños, corn in the cup, nachos, raspas “Shaved-ice,” and spicy chips with hot sauce.

During my senior year of High School, I started composing. I became an architect major, but I was composing a lot and loving it, so my second semester of college I decided to switch majors and become a composer.

Food Critic around the world, or like those on social media that get paid to eat at restaurants and take pictures of their food. I love eating, so if I could travel around the world to taste food and get paid doing so, that would be awesome!

I love composing in comfy clothes in my room, but if I could be in a private place with a big window looking at an amazing landscape that would be great. I would love to have the opportunity to travel to nice houses around the world that have an amazing scenery to get inspired and compose there.

I have always been a big fan of the Cello. I think it has a great tone and I love listening to people play it.

This album to me means an opportunity to put my music out there and share what I love doing with other people. It’s a great chance for our music to reach more audiences around the world. 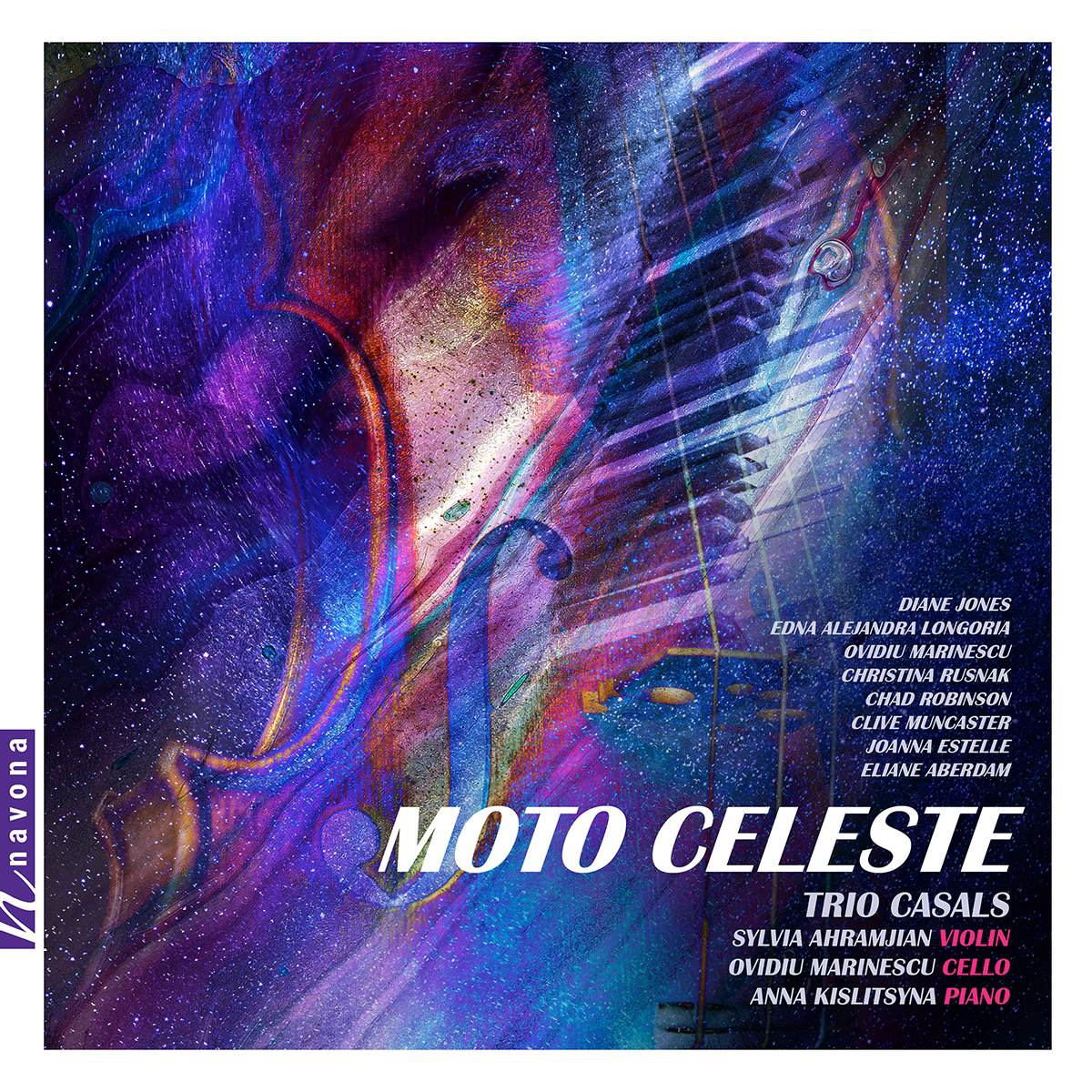