The Inside Story: Brian Field and VOCAL WORKS

Throughout his ever-evolving career, Brian Field has penned music for everything from orchestra and chamber settings to ballet and television, sprinkling in influences of post-romanticism, minimalism, and jazz. On his album VOCAL WORKS on Navona Records, the human voice takes center stage, and Field doesn’t shy away from his brand of compositional diversity.

Today, Brian is our featured artist in “The Inside Story,” a blog series exploring the inner workings and personalities of our composers and performers. Read on to learn about Brian’s 30 years of martial arts experience, and his participation in the telephone project…

Many things can inspire me, whether it’s visual artwork, literature, poetry, or another musical work – in particular hearing a specific musician or ensemble play, and then envisioning how they might sound playing something newly created. Other times, inspiration can be more conceptual. I had the pleasure of participating in the “Telephone Project” during the pandemic, which was a fascinating journey of exploration where I received a photograph with no context from an artist in Italy that I needed to interpret musically, and then passed it along to a painter – again with no context other than the work itself. In the end the project spanned the globe and created nearly 1000 pieces of newly created art across mediums in this sort of tangential way.

To young musicians, I’d say: experiment and hold nothing sacrosanct. Some of the best musicians — well, artists overall — have been those that have put in the time to learn the craft of their art, and then fearlessly pushed beyond mere technique to establish a unique voice and style.

How have your influences changed as you’ve grown as a musician?

When I was much younger and just beginning to compose in high school, I was mostly influenced by eighteenth-century musical practices for their orderliness and precision. In the following 25 years or so, I went into some totally different directions, going deep into early polyphony and exploring the beginnings of the Western musical practice. I also was pushing into atonality and non-western musical practices, particularly Indian and Balinese music. Nowadays, I find myself in an oddly eclectic place, amalgamating everything I’ve taken in during my personal musical voyage. Each new piece — depending on the topic and inspiration — might draw from any number of those earlier places.

My earliest musical experiences were playing piano, along with some early compositional efforts when I was eight or so – totally, imitative and intuitive. By the time I was in high school, I was also playing organ and singing in various choral groups. The choral singing was wonderful as it gave me a real appreciation of being “inside” a living contrapuntal landscape, singing one line and hearing the other integrated voices around me. It was also around that time that I found my first real (formal) composition instruction, which I found particularly exciting.

I enjoy the martial arts — which I’ve been involved in for over thirty years — and cooking. Both of these are also based in “craft” and learning skills which, once taken to a level of confidence and comfort, can be done in a much more reflexive and intuitive way. That old adage, first learn to then unlearn…

I’m fortunate to have enjoyed many musical mentors over the years, but I’d call out two here. The first is a fellow by the name of Steve Wolff who was my first “real” composition instructor in high school. He — was and still is — someone overflowing with interests and passions across many different disciplines: music, philosophy, literature, mathematics…with an indefatigable energy. He really jump-started my formal compositional efforts. Another mentor would be Milton Babbitt, with whom I studied at Juilliard. He was another personality of deep interests and broad conversation. I recall early on being a little intimidated by him — especially since I didn’t really write “his style” of music — though I quickly learned that he could not have cared less about that. He actually grew up playing show tunes, and fully appreciated all sorts of different styles of music, had a virtually photographic musical memory, and loved a great pun wherever he could find one. 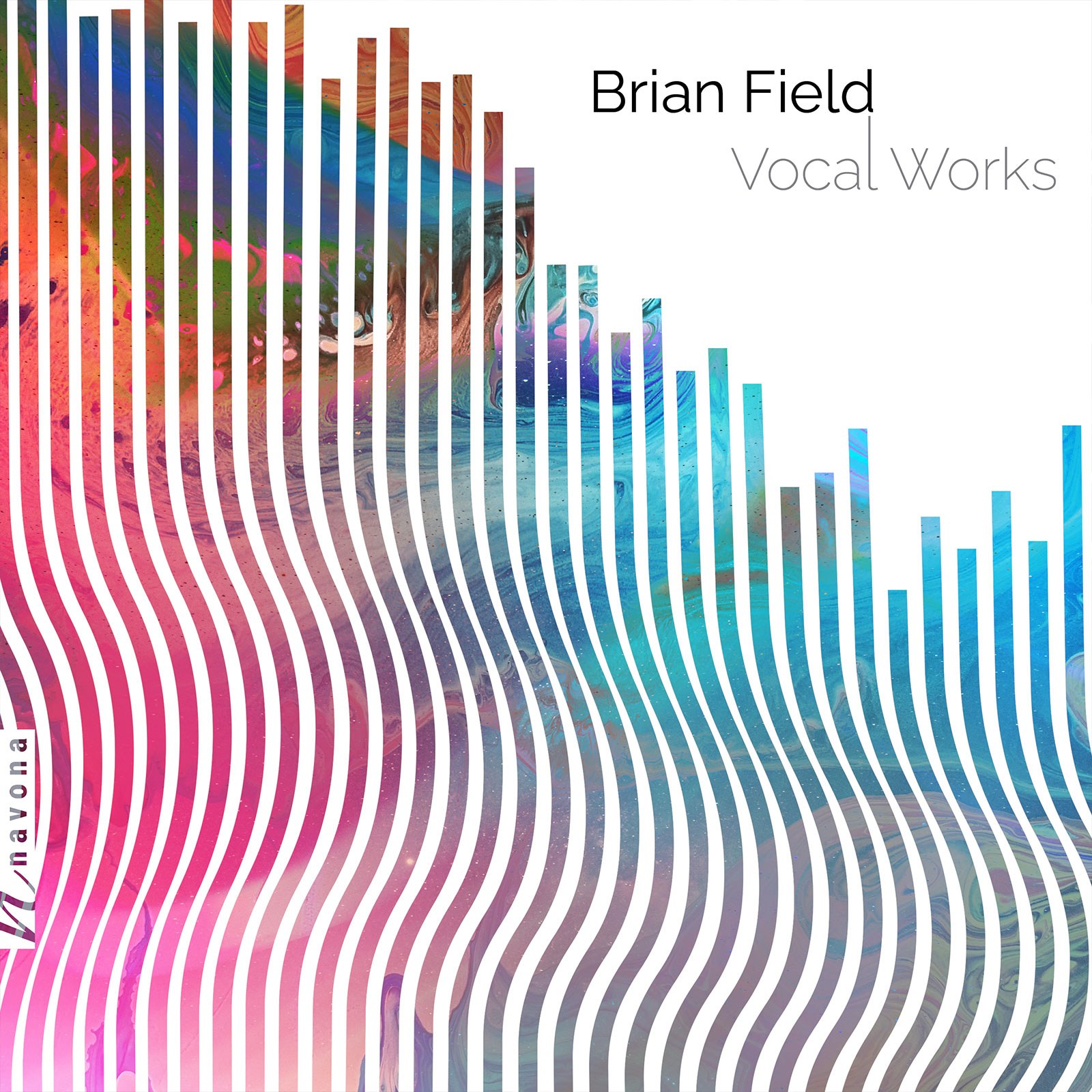 VOCAL WORKS is available now from Navona Records. Click here to visit the catalog page and explore this album.