Today, Andre’ is our featured artist in “The Inside Story,” a blog series exploring the inner workings and personalities of our composers and performers. Read on to discover how his experience in the U.S. Air Force helped him discover the magic of the creative atmosphere of Paris.

As a contemporary classical music composer, it was Leonard Bernstein who amazed me with his ability to create, teach and communicate music with everyone, especially young people. Mr. Bernstein’s Young People’s Concerts, with the New York Philharmonic, were quite entertaining. I also admired Wynton Marsalis, jazz trumpeter and music educator. Mr. Marsalis was the jazz standard for the trumpet voice. For me he remains the standard for jazz trumpeters.

I think I was about sixteen when I desired to make a career as an artist in music. My problem was deciding which area of music I would focus on. As a French horn player, I wanted to have a career in the symphonic music world. As a jazz trumpet player, I wanted to make the jazz world my home. I tried to imitate Mr. Marsalis who played in both the symphonic and the jazz worlds, respectively. I finally realized that I had some ability to both play an instrument and to compose music. It has been an inspiring journey to hone my craft as a composer and creator of music for the public.

I would love to be an expert, a virtuoso on the piano. I am not a piano player, but I use the piano as a composer to construct harmonies for the large ensembles and to hear the jazz chords for an ensemble for which I am writing. A lifetime dream of mine was to become a soloist with the ability to play piano concertos for major concerts. In high school, my piano teacher told me that, “I had lobster fingers” (of course he was kidding me!!!). Since I really was not very good at playing piano, he told me that if I did not sing in the chorus, he would fail me on piano. Of course, I sang, and he did not fail me (this was a friendly and humorous transaction between myself and one of my favorite music teachers in high school).

Being a part of this album is an achievement of a lifetime. For years I had the themes and melodies of my first symphony lingering through my mental sky. Additionally, I left the musical world for at least twenty years where I did not compose or perform at all. In fact, I had given up on music because of the debilitating thought of feeling inadequate as a composer (since 1979). Through a recent series of events, I was told that I had a special gift, an ability to write down in musical terms thoughts experienced in sonority. After several attempts, my music was accepted at PARMA and I was selected to be a part of this album. It remains quite an honor.

The goal for this work is to have the audience experience the anxiety and triumph from struggling to recuperate from decisions made in life that are considered “mistakes.” My subject matter, a Danish Philosopher, Soren Kierkegaard, was a young man who was deeply in love with Regina Olson. In short, Kierkegaard broke his engagement with Olson, and it became a decision that haunted him for the rest of his life. He felt that he was not good enough to marry her. In this way everyone has made decisions in haste that we have lived to regret. Kierkegaard’s philosophical writings have inspired me to move from the aesthetics of despair to living without regret. For years, I lived a life of regret in not returning to music. This album and this music is a testament to live from the mantra that, “If I can get over myself, then, I can get myself over!” This is the simple message from this heartfelt music.

For me, it would be the lovely city of Paris, France. As a young serviceman in the U.S. Air Force, I traveled at least three times to Paris, on holiday, to discover the ambience of the “City of Lights” for both creativity and the space for original thinking. I literally felt the pulse beat of the Parisian city where musical personalities such as Debussy, Satie, Ravel, and so many other classical music voices found inspiration. Of course, the food, fashion and fun would be value added. 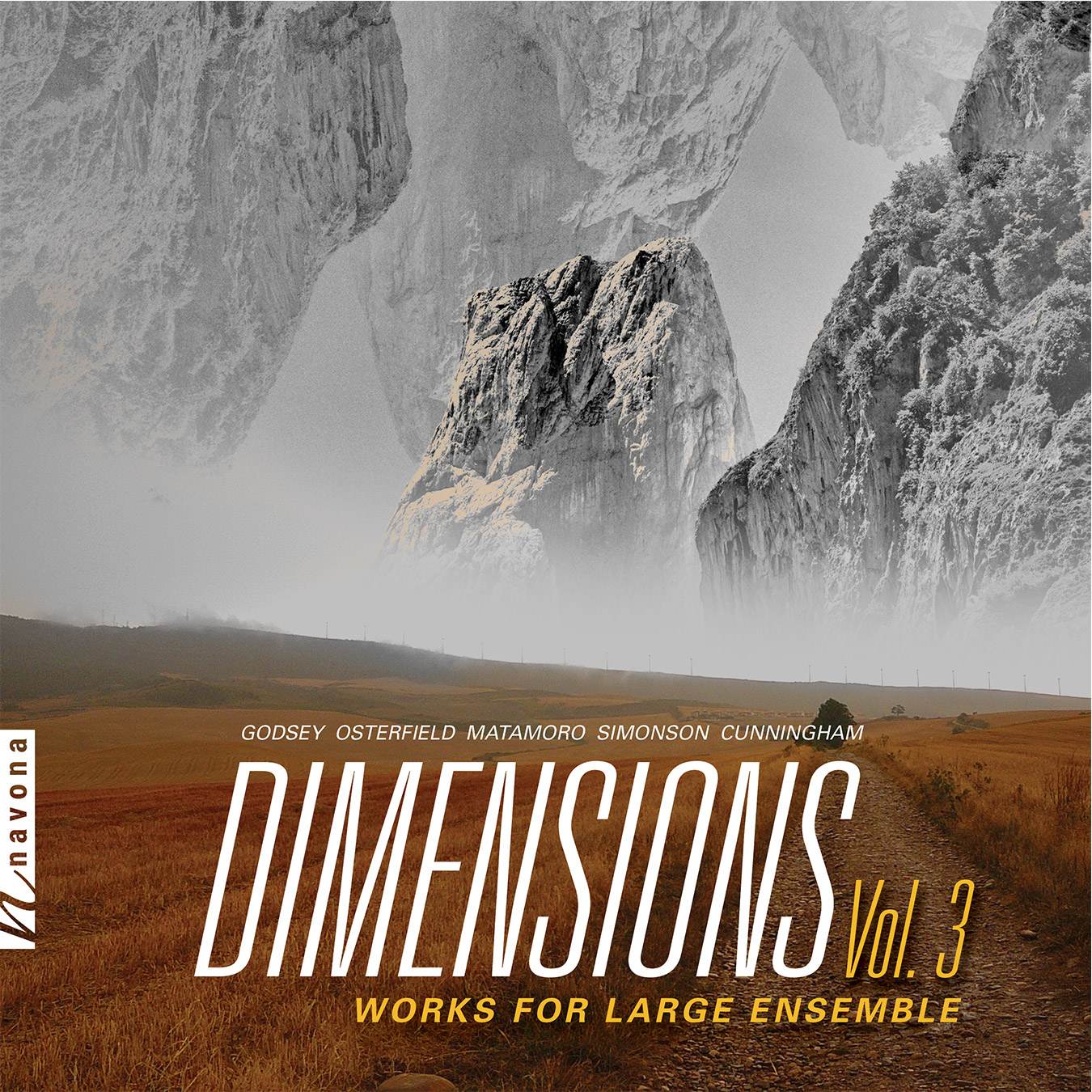