Carl Vollrath – The Glass of Absinthe 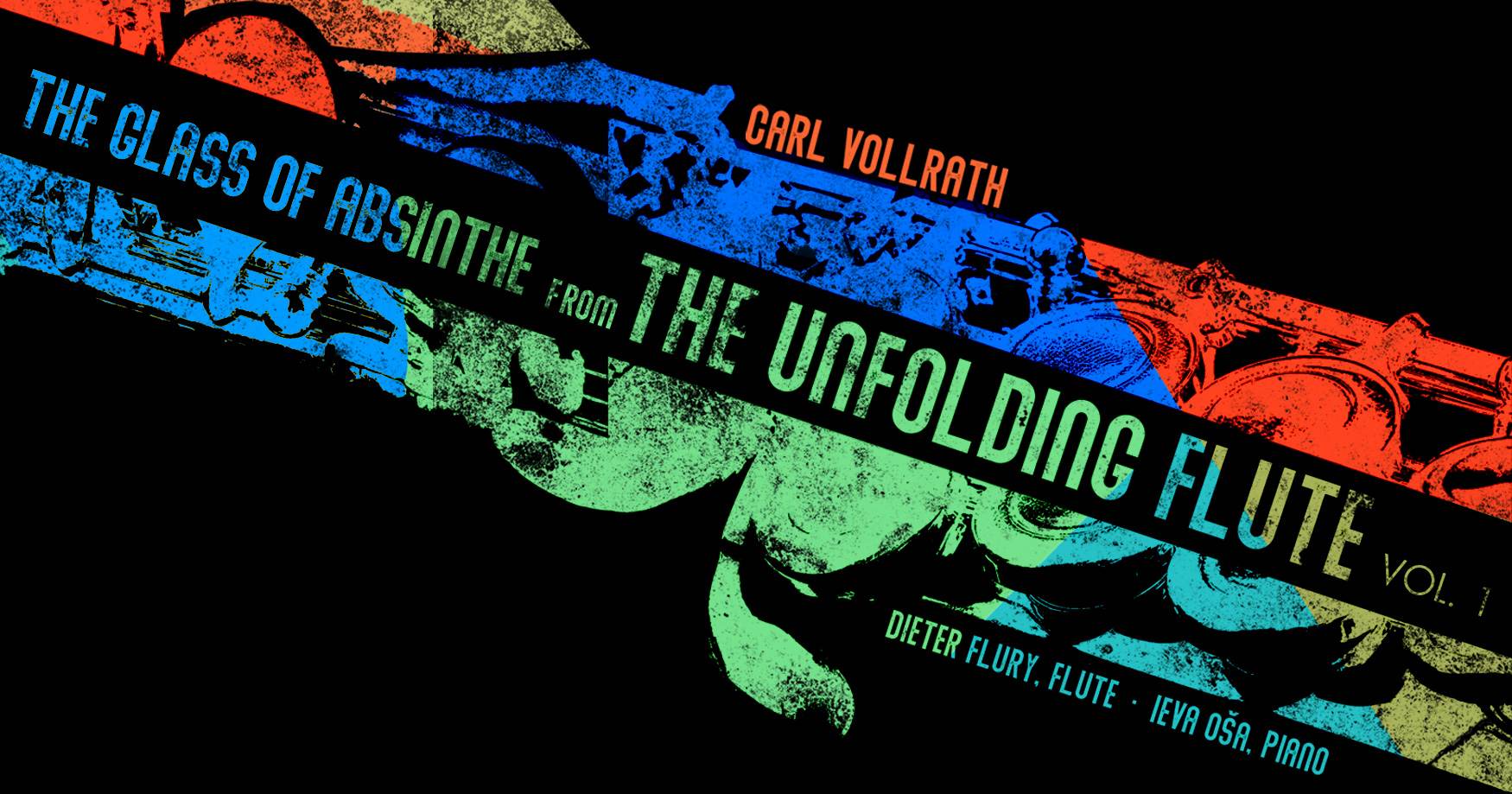 PARMA Recordings is proud to present The Glass Of Absinthe composed by Carl Vollrath. Recorded by Dieter Flury (flute) and Ieva Oša (piano) at the Blagoje Bersa Concert Hall in Zagreb, Croatia.

The Glass Of Absinthe will be released on THE UNFOLDING FLUTE VOL. 1, available July 24, 2020 from Navona Records. 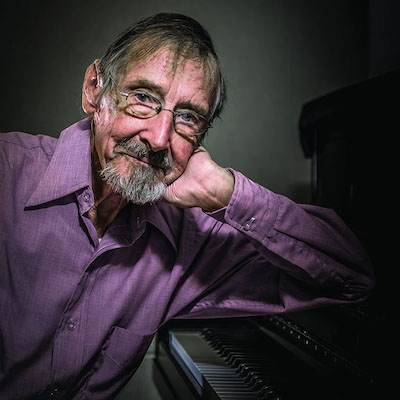 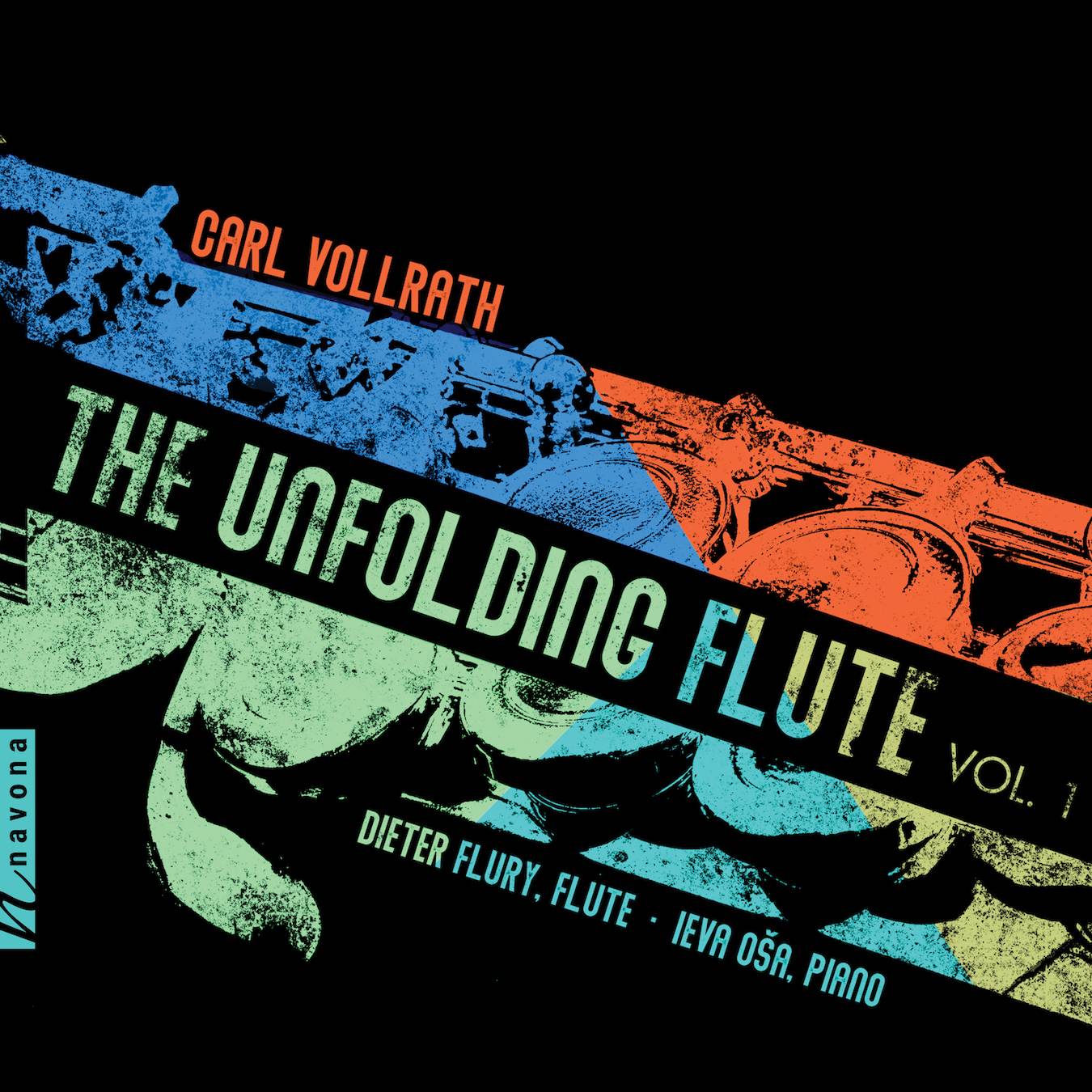 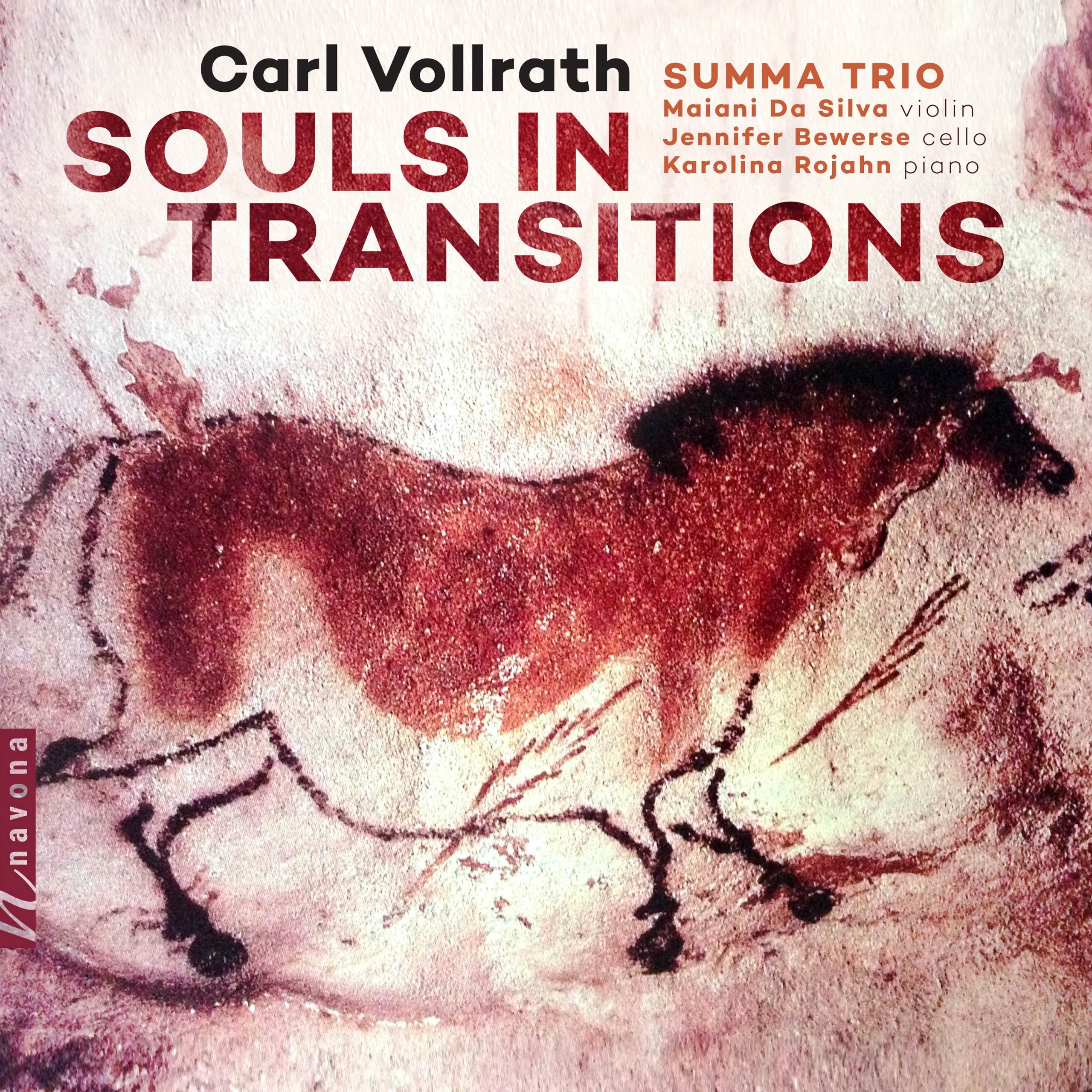 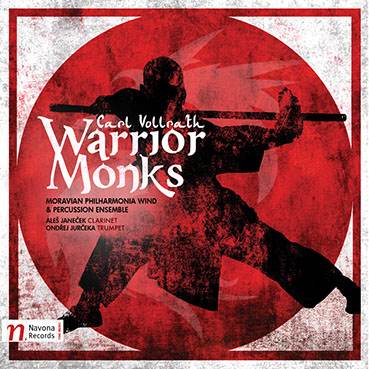 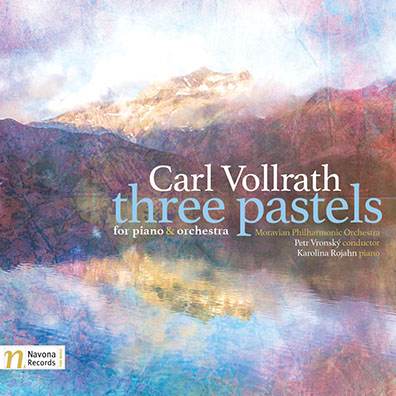 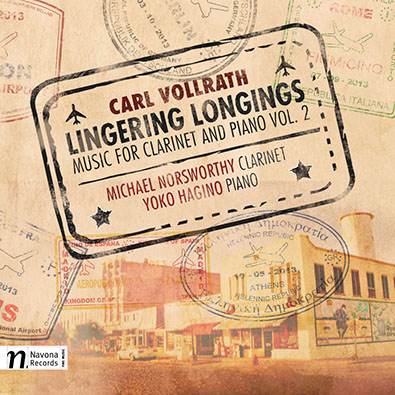 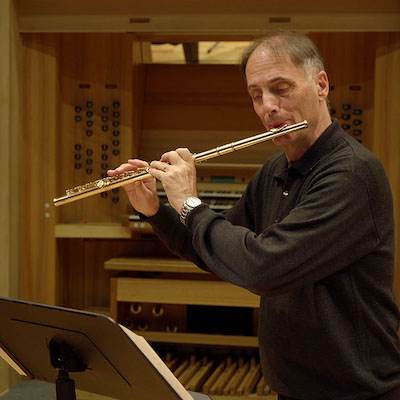 Dieter Flury was born and brought up in Zurich (Switzerland) and studied with Hans Meyer (Principal Flute of the Tonhalle Orchestra Zurich), André Jaunet (at the Zurich Music Academy), and Aurèle Nicolet. In addition to his flute studies he graduated in mathematics at the Federal Institute of Technology in Zurich. At age 25 he was appointed a member of the Vienna State Opera Orchestra and in 1981 he was named Principal Flute of the Vienna Philharmonic Orchestra. 2005-14 he was also the Artistic Director and General Manager of Vienna Philharmonic. In 2017 he retired from the orchestra.

In demand as a teacher, Flury is a professor at the University of Music and Performing Arts in Graz (Austria) where he has been teaching since 1996. His numerous recordings have featured a wide range of composers from Baroque to contemporary. 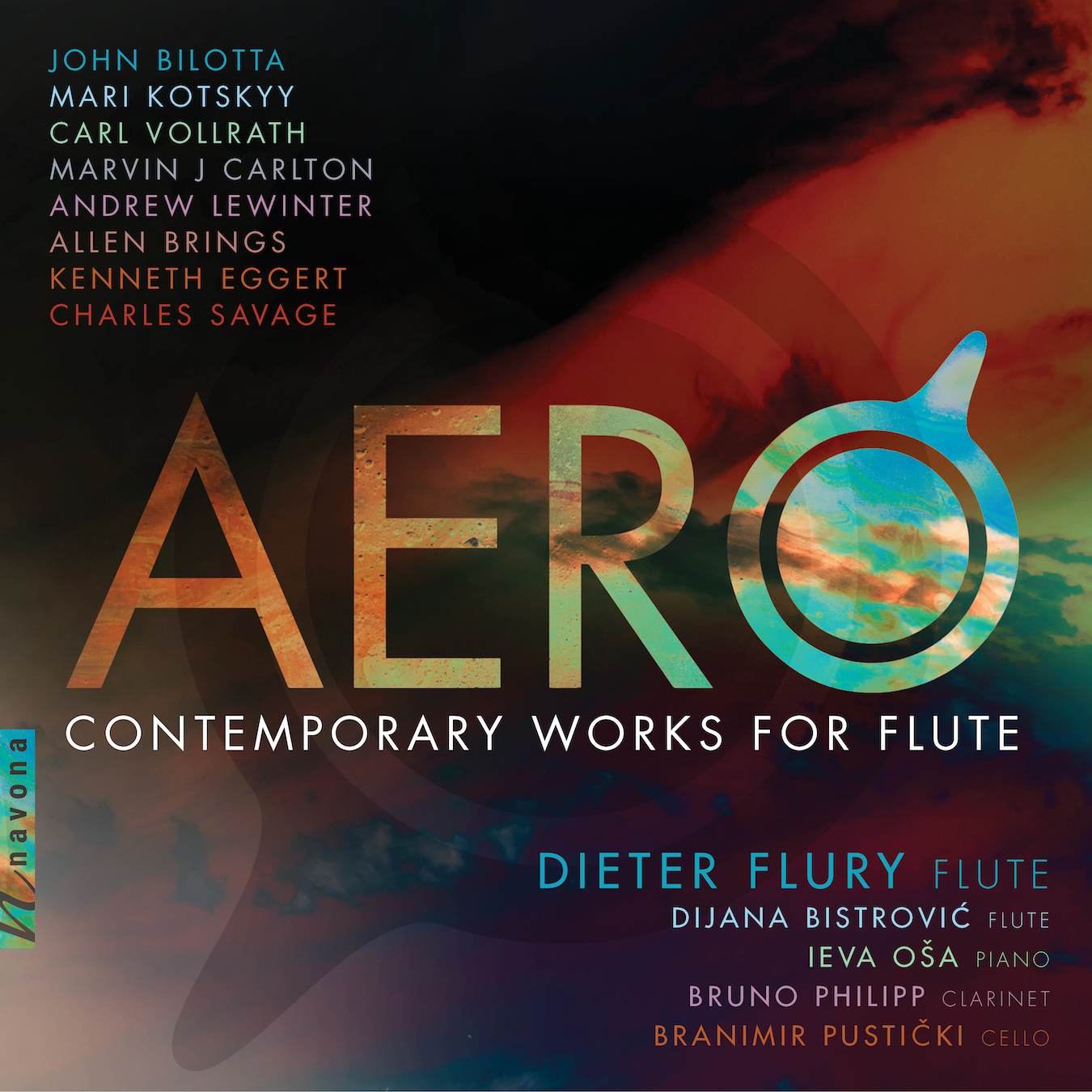