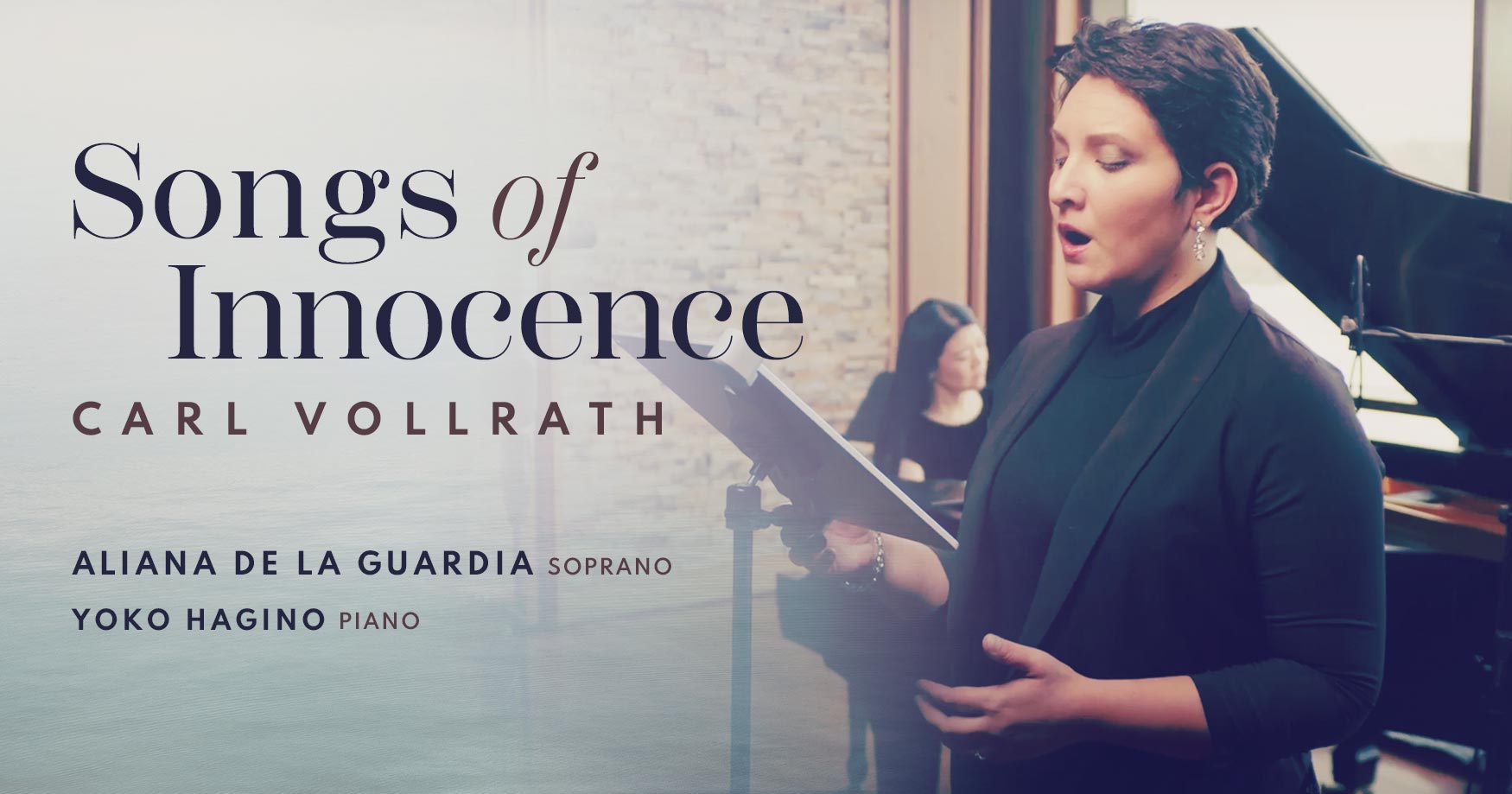 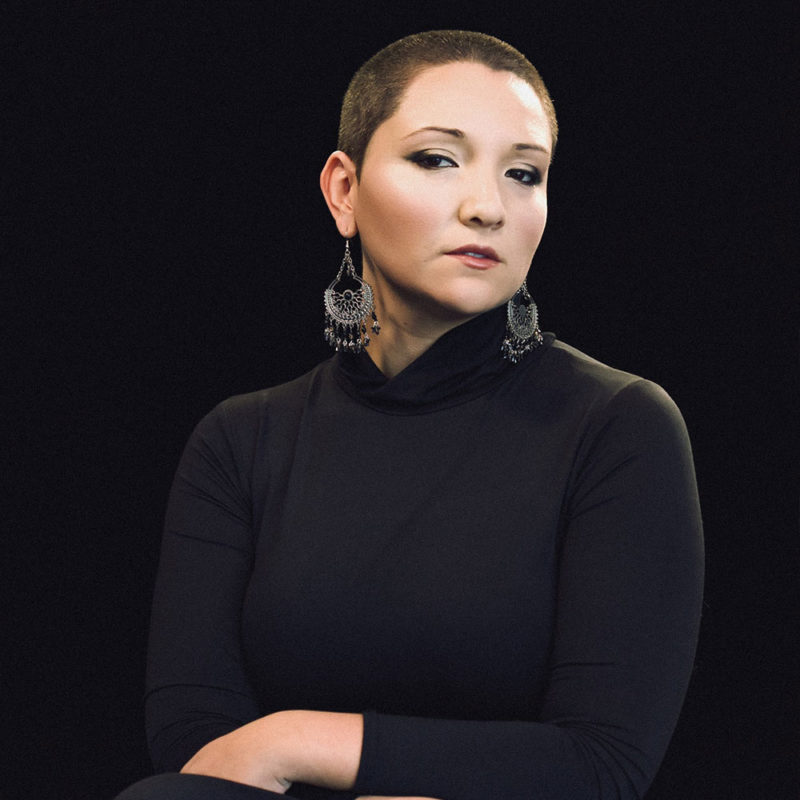 The Arts Fuse lauds de la Guardia’s sound as “lovely, natural” and “as clear and powerful as grain alcohol.” As an active soprano vocalist, Aliana de la Guardia has garnered acclaim for her “dazzling flights of virtuosity” (Gramophone) in “vocally fearless” performances that are “fizzing with theatrical commitment” (The Boston Globe). A graduate of the Boston Conservatory and consummate interpreter of new classical concert repertoire, she has enjoyed collaborations with many ensembles featuring today’s most eminent composers including “Scenes from a Novel” and “Kafka Fragments” with violinist Gabriela Diaz by György Kurtág, “Aspen Suite” by Salvatore Sciarrino,“Nenia: the Death of Orpheus” by Harrison Birtwistle conducted by Jeffery Means, and the world premiere of “Earth Songs” by Ronald Perrera with New England Philharmonic, among others. 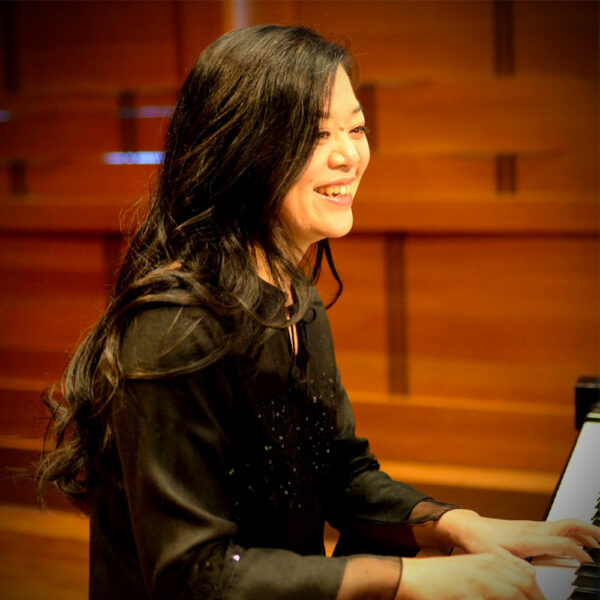 Yoko Hagino was born and raised in Japan, where she began her piano studies at the age of 4. As a child, she performed her own compositions, which took her to Europe and the United States, including performances as a concert soloist with the Czech Symphony, the University of Southern California Symphony, Kyoto City Symphony, and Ensemble Orchestra Kanazawa. Hagino has appeared as a soloist with Osaka Century Orchestra, UMass Boston Chamber Orchestra, Key West Symphony Orchestra, White Rabbit Sinfonietta, and has also performed various piano recitals ranging from the music of Bach to contemporary repertoire. Hagino is a prize winner of the Steinway Society Piano Competition, the First International Chamber Music Competition, the All-Japan Selective Competition of the International Mozart Competition, and Chamber Music Competition of Japan.