PARMA Music Festival and MusicOlomouc Present: Flowers on the Snow 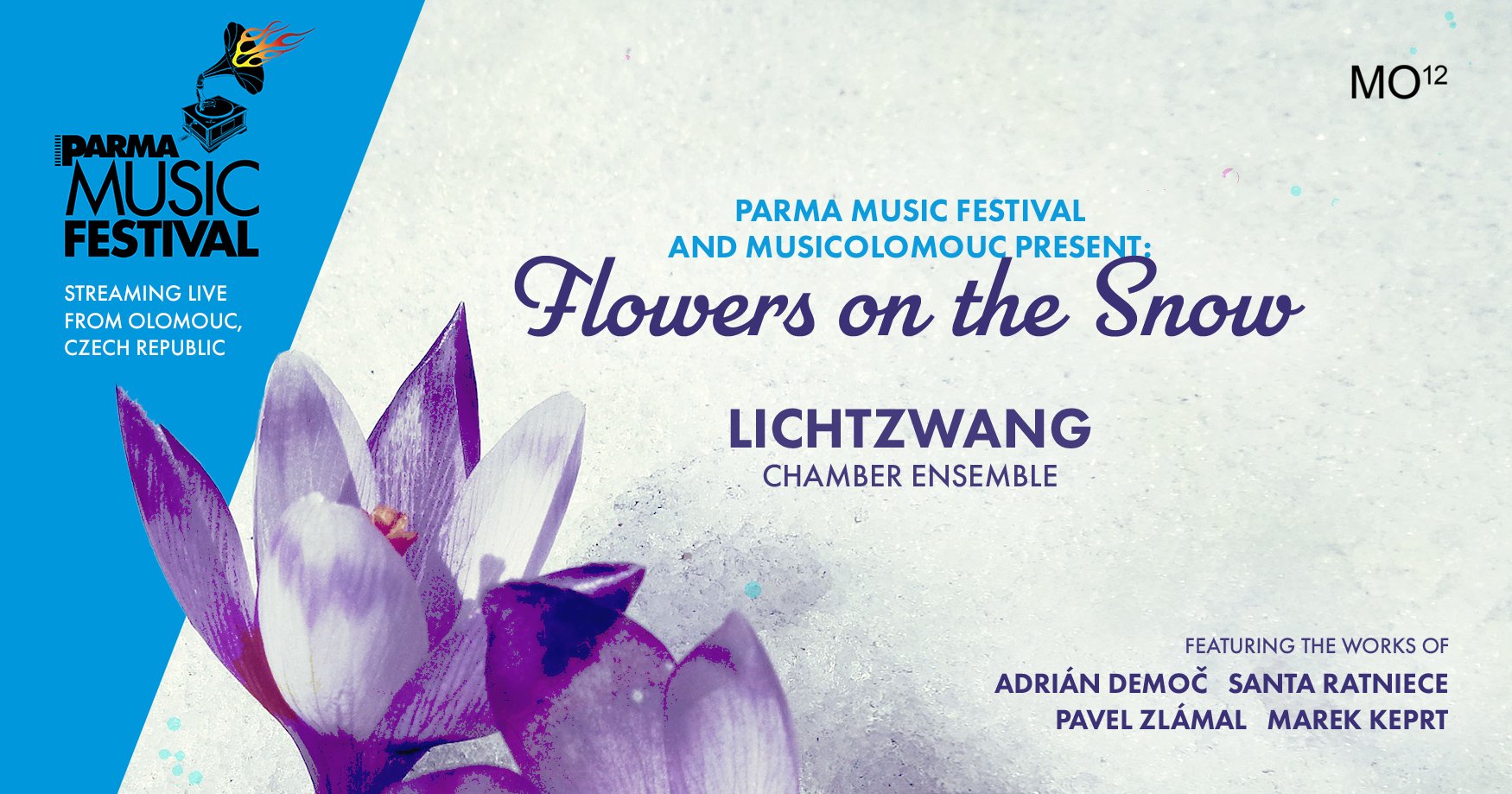 The PARMA Music Festival and MusicOlomouc are proud to present Flowers on the Snow, a live streamed concert of contemplative contemporary music performed by the Czech chamber ensemble Lichtzwang. Streaming from the beautiful Corpus Christi Chapel in Olomouc, Czech Republic, Lichtzwang will perform a program featuring four contemporary composers, including two world premieres.

Lichtzwang is a project by Marek Keprt, pianist, and composer from Olomouc. It was created in 2016 with the aim of establishing a free chamber ensemble in Olomouc with an untraditional and variable representation of instruments. The ensemble focuses on interpretations of contemporary music, contemplative and non-aggressive in focus, which utilizes the specifics of acoustically novel and inspiring spaces. The name of the ensemble is inspired by a poem anthology by Paul Celan (1920-1970).

Since its inception in 2013, the 501(c)3 non-profit PARMA Music Festival has dedicated itself to presenting new, innovative, and enjoyable contemporary music spanning classical, jazz, electronic, experimental, and more in venues from New York City to Havana Cuba and beyond. 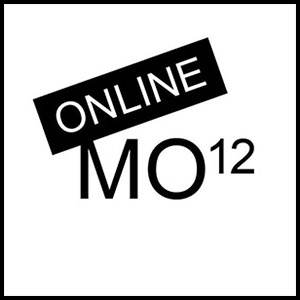 MusicOlomouc, an international festival of contemporary world and Czech music and music of borderline genres, is a meeting place for composers, performers and avid fans of non-traditional sound universes, unusual instrumental groups, and new sound possibilities.  Since 2009 MusicOlomouc has brought Czech and world premieres of new compositions to Olomouc, as well as avant-garde works from the second half of the 20th and 21st centuries interpreted by leading Czech and foreign artists and ensembles. MusicOlomouc is a place of fragile revelations.