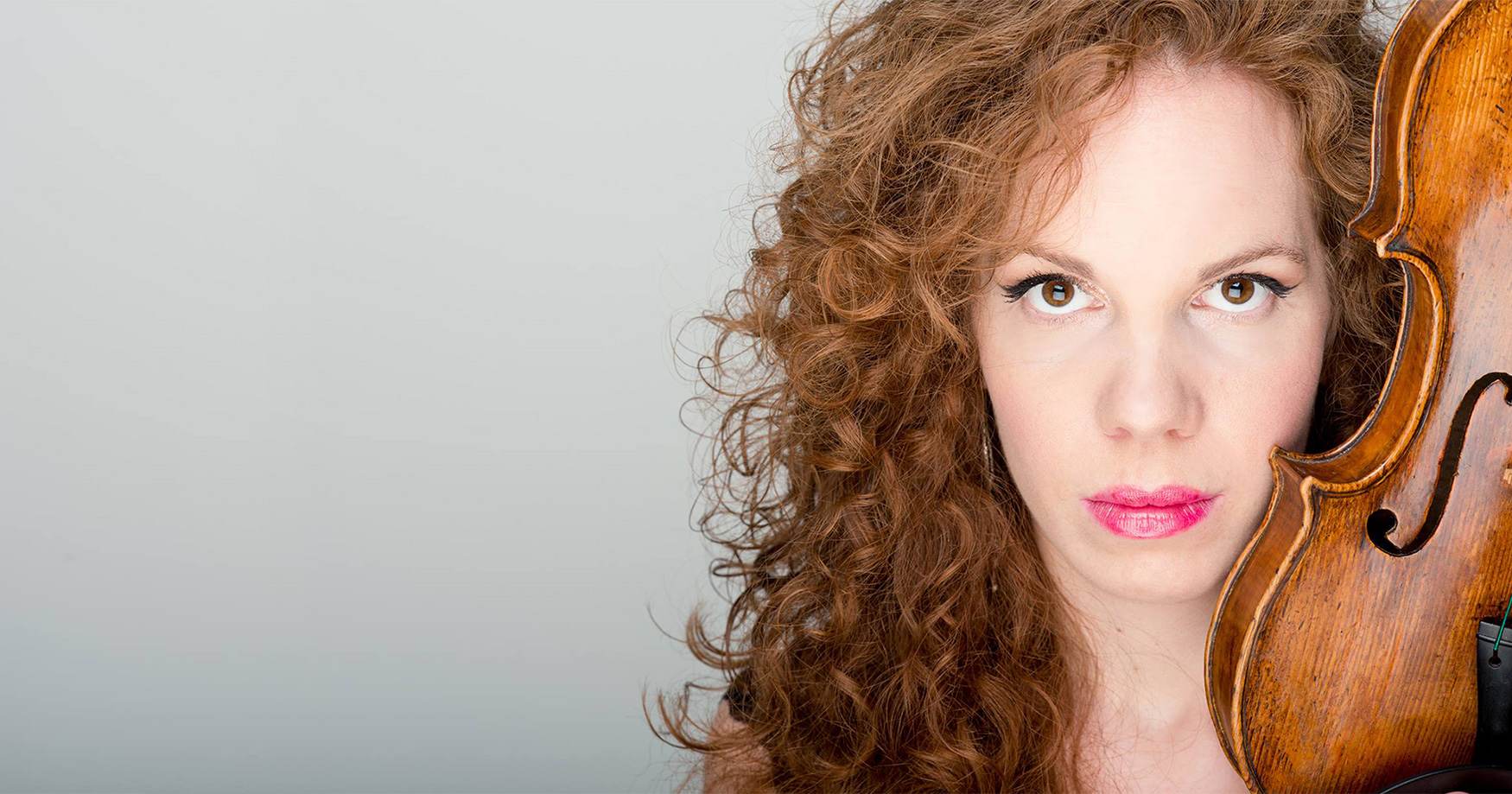 Violinist, Miriam Davis will stream a performance of works by Bach, Cowie, and Ysaÿe on Thursday, May 28.

Miriam is represented by Polyphony Arts since March 2020.