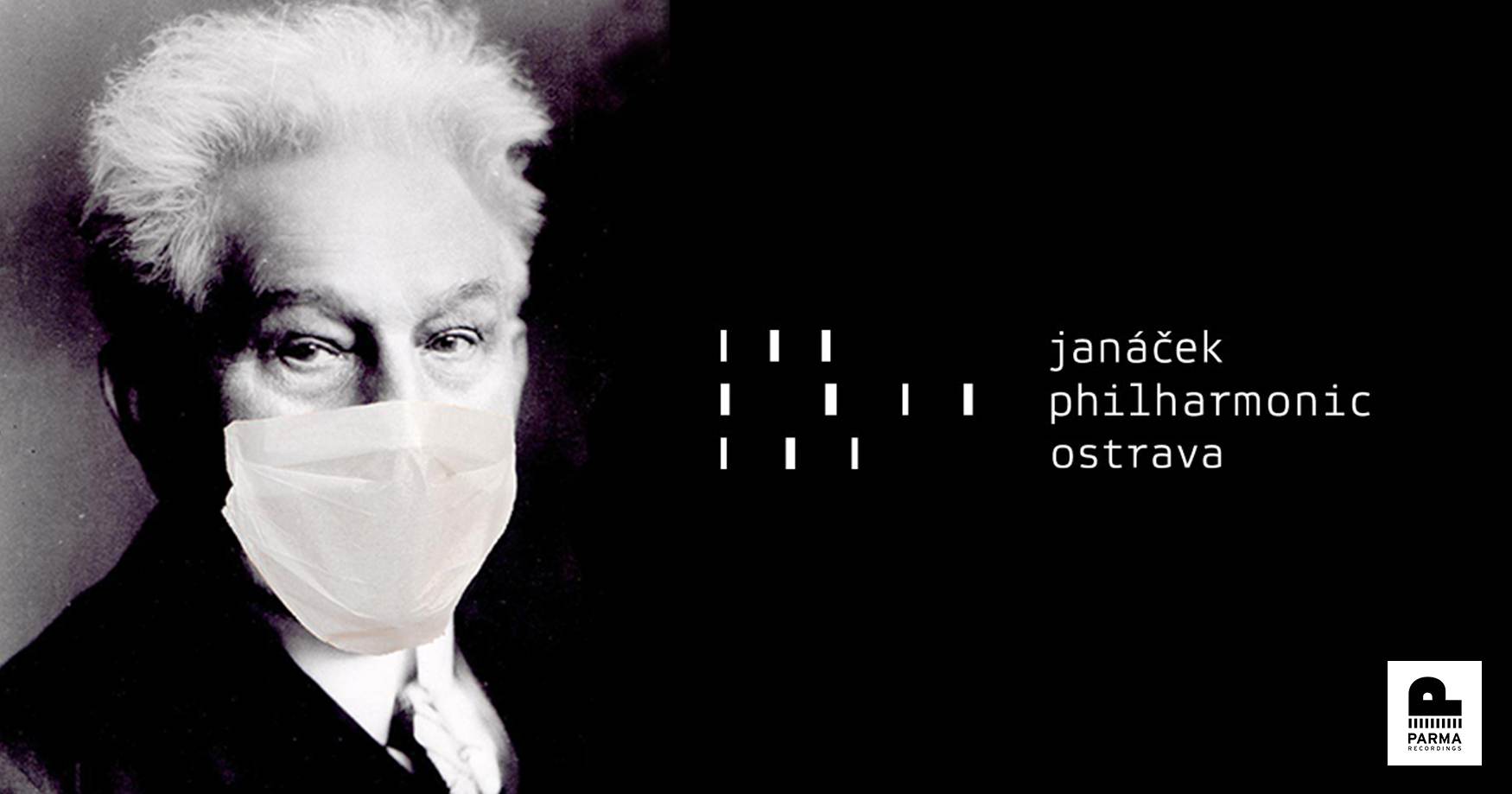 Members of the Janáček Philharmonic will live stream a concert of chamber works by Jesse Guessford and Carol Barnett on June 11th at 3 PM EDT.

Most people would classify Jesse Guessford as an experimental composer, his family, however, thinks he should write horror movie soundtracks. Over the years he has softened; occasionally a chord may appear that is not fully dissonant. Generally, he sees himself taking the rules broken in the 50’s and 60’s (which are now half a century ago) and borrowing what he needs from different schools of thought for each piece. He subscribes to no set ideology, but that in itself is an ideology. He usually can be found composing for electronics, but then again he also composes for solo instruments and chamber groups, so it all depends on what is on the program. Also, he has a secret interest in becoming a lounge pianist, which does not fit in musically with his compositions. As a side note, he does have a doctorate in composition, which lends a hint of credibility to some of his crazy ideas.

Carol Barnett (b. 1949) creates audacious and engaging music, both for traditional instrumentation, and for cross-pollinations such as a mass accompanied by a bluegrass band or a duet for steel pan and organ. A force in the Minnesota music scene since 1970, her work has been funded by multiple regional and national organizations, and published through major houses. Carol is a charter member of the American Composers Forum and a graduate of the University of Minnesota. She was composer in residence with the Dale Warland Singers from 1992 to 2001, and taught composition at Augsburg College from 2000 to 2015.