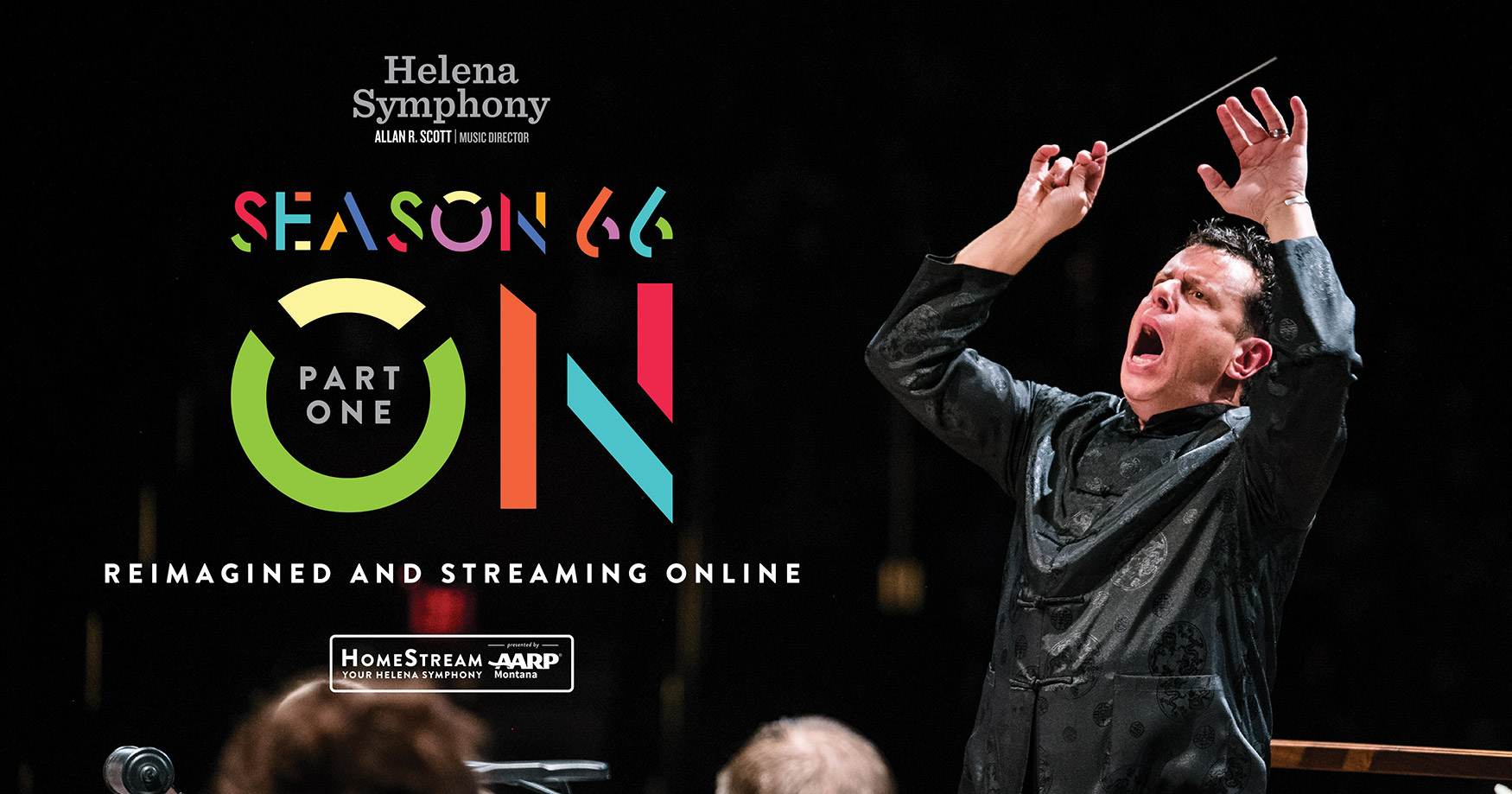 The Helena Symphony returns along with the long-awaited and much-needed Opening Night! Internationally acclaimed, and Helena favorite, Romanian Cellist Ovidiu Marinescu returns to perform Tchaikovsky’s passionately charming Rococo Variations. The symphony will also launch BEETHOVEN 250 – celebrating the 250th birthday of one of humankind’s most important artists – featuring the unrelenting rhythmic drive of Beethoven’s Seventh Symphony as it transforms sorrow into joy. It’s time to celebrate the healing power of music.

Ovidiu Marinescu, a native of Romania, is active as a cellist, conductor, composer, and educator. He has performed at Carnegie Hall, Merkin Hall, the Great Hall of the Moscow Conservatory, Rachmaninov Hall, Holywell Room in Oxford, Oriental Art Center in Shanghai, and many other venues around the world. He has appeared as a soloist with the New York Chamber Symphony, the National Radio Orchestra of Romania, Moscow Chamber Orchestra, Helena and Newark Symphonies, Southeastern Pennsylvania Symphony Orchestra, the Cleveland Philharmonic, Limeira Symphony in Brazil, Orquesta de Extremadura in Spain, and most orchestras in Romania. Recently, he served as a member of the jury and guest professor for the Greenhouse Foundation Awards and Festival in Seoul, South Korea, and Composer-in-Residence for the International Chamber Music Festival in Guatemala City. His works have been performed in Romania, China, Brazil, Guatemala, and across the United States.

Marinescu has had more than 10 album releases with PARMA Recordings and Cambria as a cellist, conductor, and chamber musician, as well as several independently-released recordings.

“Maestro Scott is as intoxicating as you could wish and has that all-too-rare feeling of risk-taking spontaneity.” — New Zealand National Radio

“Maestro Scott is on a mission to bring music to the people, and if his music is as infectious as he is, then it’s only a matter of time.” —Independent Record

Currently in his eighteenth season as Music Director of the Helena Symphony Orchestra & Chorale, Maestro Allan R. Scott is recognized as one of the most dynamic figures in symphonic music and opera today. He is widely noted for his outstanding musicianship, versatility, and ability to elicit top-notch performances from musicians. SYMPHONY Magazine praised Maestro Scott for his “large orchestra view,” noting that “under Scott’s leadership the quality of the orchestra’s playing has skyrocketed.”

Maestro Scott has also become closely associated with the works of Gustav Mahler. He has conducted all of Mahler’s symphonies nationally and internationally with companies such as The National Orchestra of Romania and the Christchurch Symphony Orchestra of New Zealand. New Zealand National Radio noted “A concert with Maestro Scott is as intoxicating as you could wish…, and has an all-too-rare feeling of risk-taking spontaneity.”

Dividing his time between residences in Helena and Philadelphia, Pennsylvania, the Philadelphia native also begins his nineteenth season as Music Director of Pennsylvania’s Southeastern Pennsylvania Symphony in addition to serving as the Principal Conductor of the Wilmington Ballet Company in Delaware for the past dozen years. He is a regular host on NPR affiliate Montana Public Radio hosting specials on Mahler, Bernstein, jazz, and Morning Classics.

Having studying piano since the age of five and his conducting studies at the age of fifteen, Maestro Scott developed his artistry under the guidance of some of the most prolific conductors of our time including Seiji Ozawa, and Charles Dutoit. He further refined his craft with Luis Biava, Zdenék Macal, Sir David Willcocks, and Jorge Mester at renowned institutions, among them the Tanglewood Music Center, California Conducting Institute, The Keene Music Festival, Ogontz Music Festival, and the Conducting Institute of South Carolina.

Highlights of the concert series include several Symphony Kids concerts, free concerts created for 5-10 year olds including narration, actors, and members of the Helena Symphony Orchestra & Chorale; the Christmas in the Cathedral, Helena’s greatest and longest holiday tradition; and the Symphony Under the Stars, a free, outdoor summer performance at Carroll College that attracts over 16,000 people.

Internationally-celebrated soloists have appeared with the Helena Symphony Orchestra & Chorale, including Cellists Alisa Weilerstein and Ovidiu Marinescu, Pianists Jon Nakamatsu and Claire Huangci, Composer Kile Smith, and dozens of critically-acclaimed singers. In addition to performances of several staged operas and ballet, the Helena Symphony was nationally-praised for its Mahler Cycle, performing all Gustav Mahler’s symphonies over a several years.

Noted as the “best small arts communities in the United States,” Helena, is the Capital City of Montana. It is the home to the world-renowned Archie Bray Foundation for Ceramic Arts, the nationally noted Helena Symphony, the Myrna Loy Center, the Holter Museum, Grandstreet Theatre Company, along with two other professional companies, three ballet school, an active jazz community, and many other arts organizations and businesses.

Helena is one of the few gold towns of the Old West to become a thriving urban center. It is close to several wilderness areas and sits on the edge of the Continental Divide in the middle of some of the U.S.’s most beautiful landscape and trail systems. Helena’s population within the city limits is approximately 32,000, but greater Helena area population is 69,000 people. State and the federal government are major source of jobs, but it does also have an extensive medical community including two hospitals, Carroll College (a four-year liberal arts college), the University of Montana College of Technology, and many major retailers.