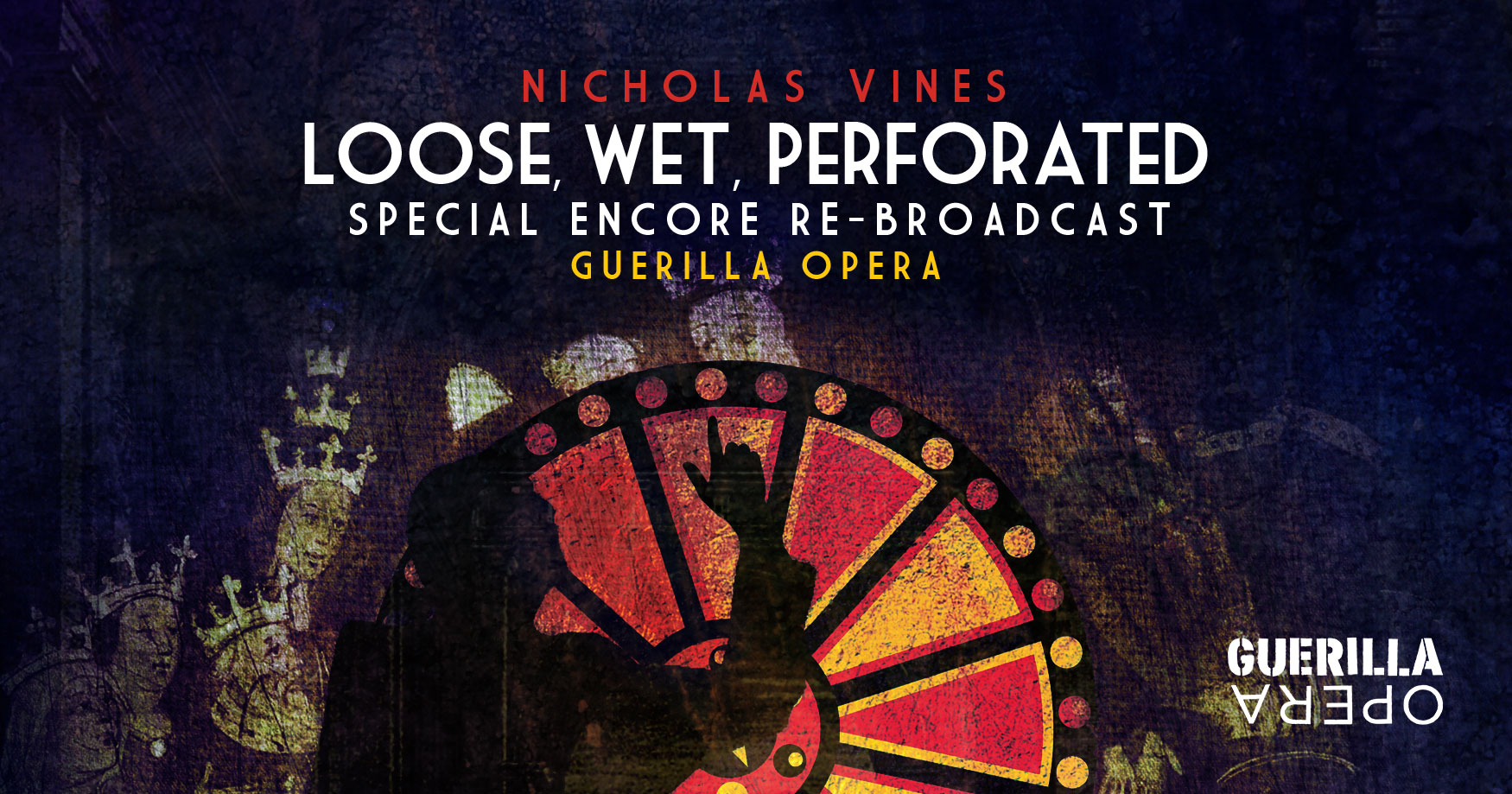 Join Guerilla Opera in an encore presentation of their 2016 production of “Loose, Wet, Perforated” with music and libretto by Nicholas Vines and stage direction by Austin Regan. Set in a parallel future, “Loose” and “Wet” compete in a strange game show, undergoing various obstacles to climb in rank in their secret Guild. Which character will rise to fame and fortune? Which will descend to isolation and despair?

“Loose, Wet, Perforated” runs approximately 75 minutes and is sung in English. This production has adult content and is not suitable for children under the age of 14. 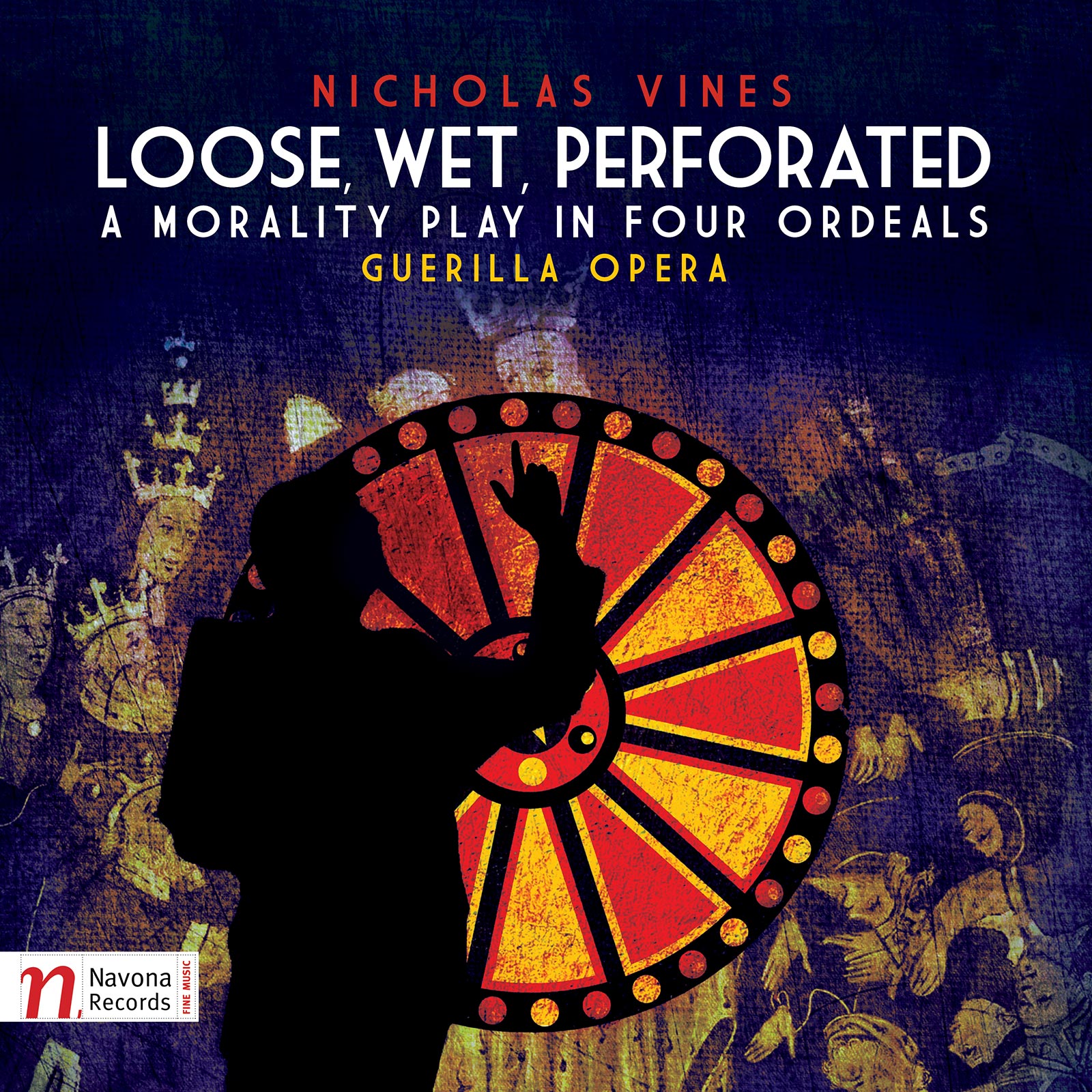 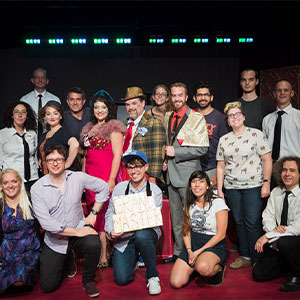 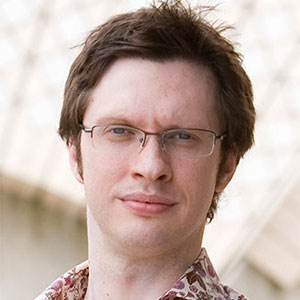 Described as “exquisite” (Gramophone), “riveting” (The New York Times), “arresting” (The Boston Globe), “compellingly original” (Boston Phoenix), “full, extravagant and wild” (Sydney Morning Herald), and “edgy, bright and entertaining as hell” (NewMusicBox), the works of Nicholas Vines (b.1976, Sydney) have been performed by the likes of Alarm Will Sound, BMOP, Ensemble Offspring, the Schola Cantorum Gedanesis Chamber Choir, the BT Scottish Ensemble and the Australian Piano Quartet. He has been commissioned by organisations around the world, such as Acacia Quartet, Callithumpian Consort, Firebird Ensemble, mmm…, Guerilla Opera, ChamberMade Opera, Ensemble Apex, the Sydney Philharmonia Choirs, the Sydney Symphony Orchestra, and various Sydney schools. Recognition for Vines’s work includes APRA AMCOS Art Music, Helpmann and Green Room Awards (2011/2012, 2007, 2006), runner-up in the 2010 Minnesota Orchestra Composer Institute, an honourable mention in the 2006 Salvatore Martirano Competition (USA), and 2nd Prize in the ‘Musica Sacra 2005’ Competition (Poland). Published also by Wirripang, Faber Music, the Australian Composers Online Project and Alexander Street Press, his compositions are predominantly available through the Australian Music Centre. Navona Records has released albums of Vines’s work featuring the Callithumpian Consort (Torrid Nature Scenes) and Guerilla Opera (Loose, Wet, Perforated). Graduating in 2007 with a PhD from Harvard University, Vines taught theory and composition there and at Wellesley College and the Massachusetts Institute of Technology, before taking up a position at Sydney Grammar School. He is also a composition tutor at the University of New South Wales, and mentor for the annual Artology Fanfare Competition, which in 2016 won the APRA AMCOS Art Music Award for Excellence in Music Education. 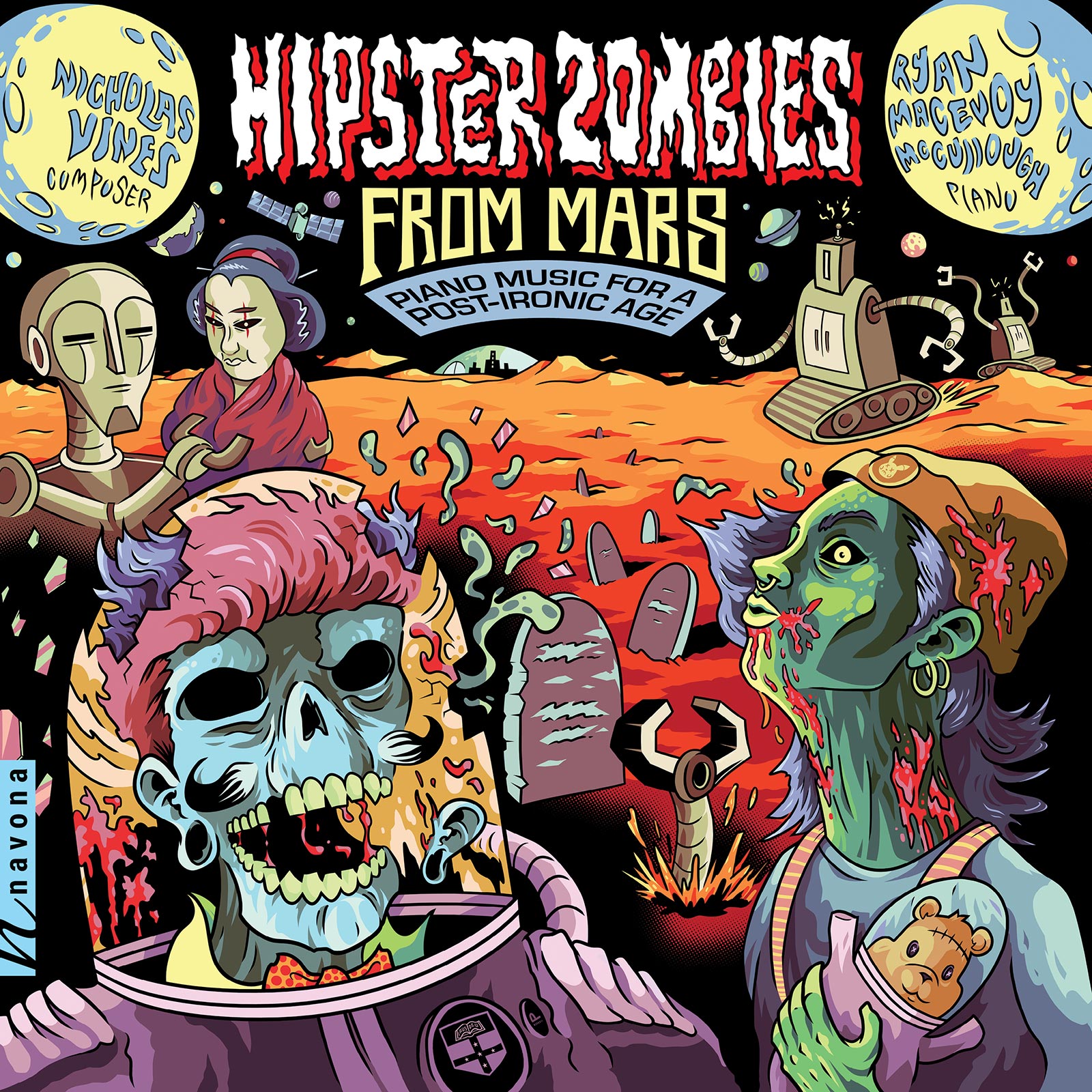 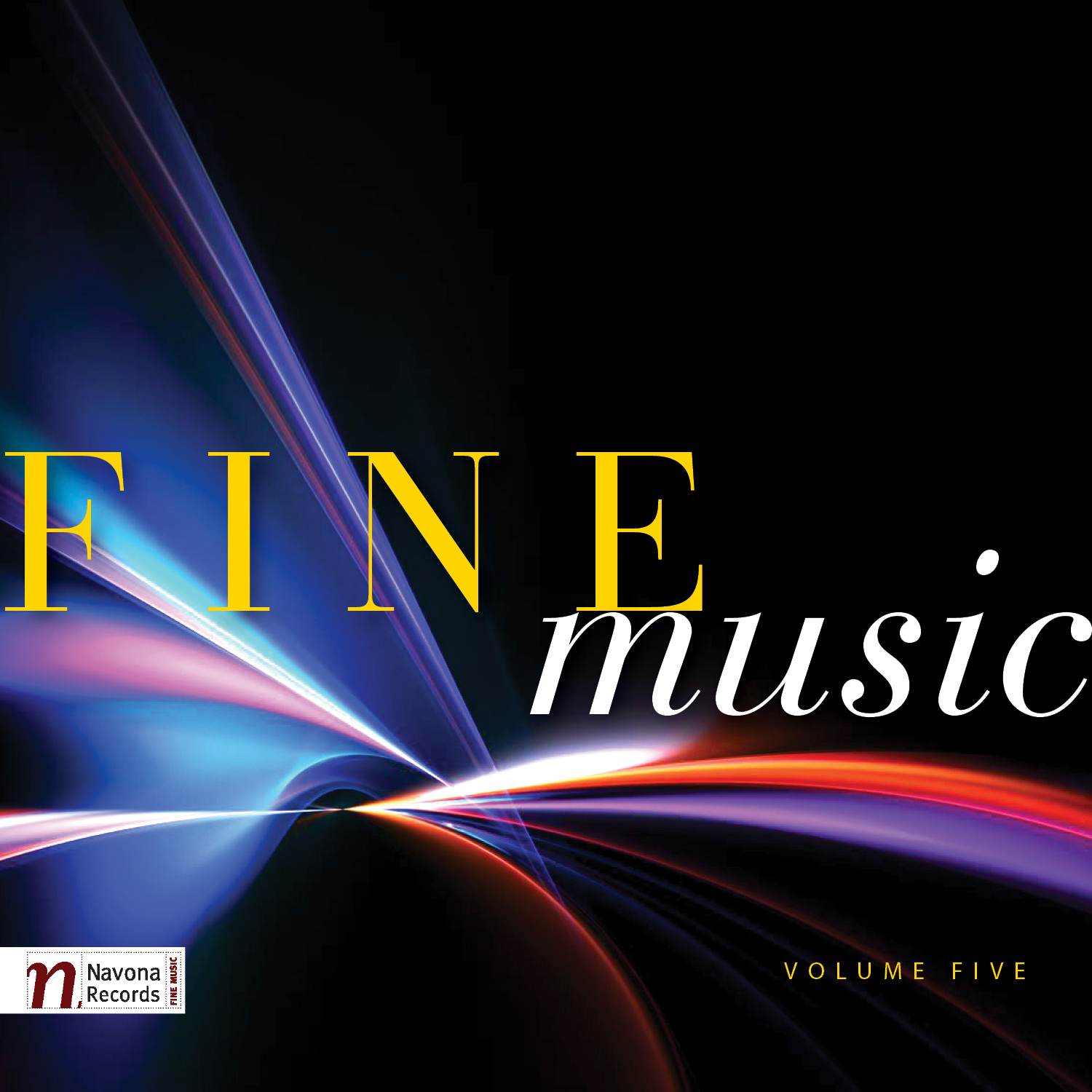 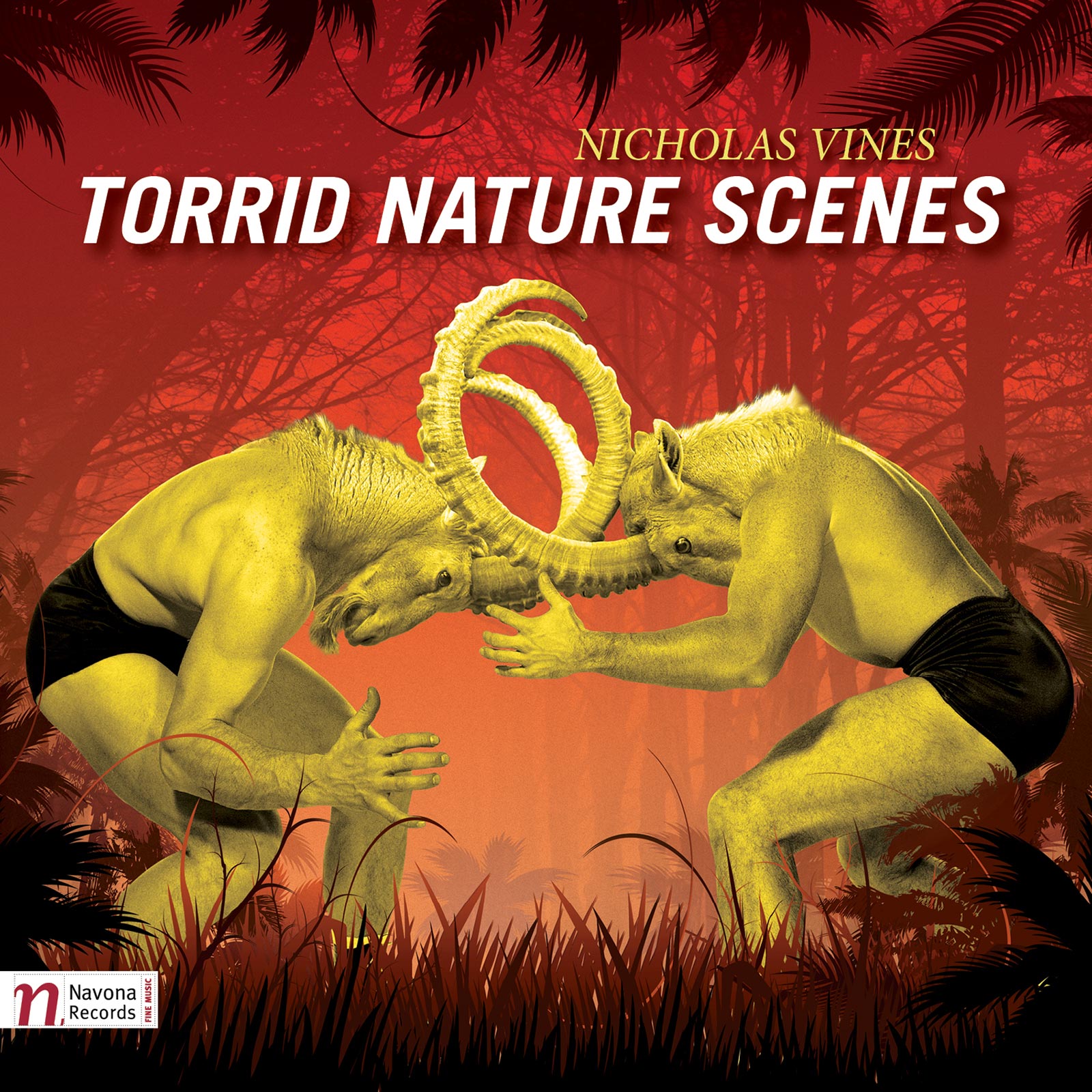