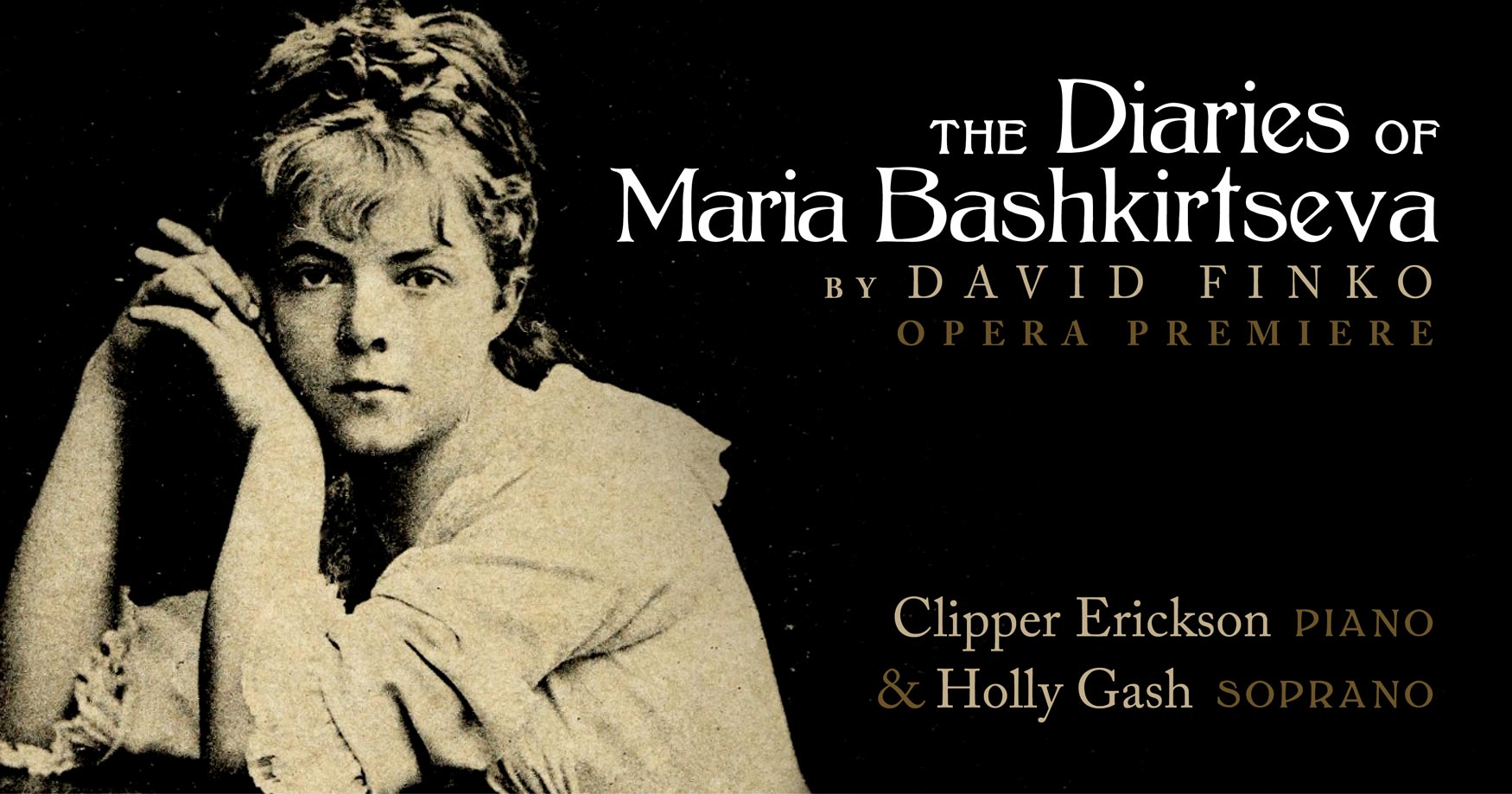 Pianist Clipper Erickson and soprano Holly Gash perform David Finko’s tour de force one-act opera, The Diaries of Maria Bashkirtseva. This masterpiece, written in 2018, captures the emotional turmoil of the Russian painter and diarist as she faces death from tuberculosis at age 25. Immerse yourself in this drama alongside songs and preludes of Rachmaninoff and the premiere of Finko’s latest piano sonata (2020) as we revel in music of Romantic tragedy.

If the video does not appear at the time of the event, please refresh the page. 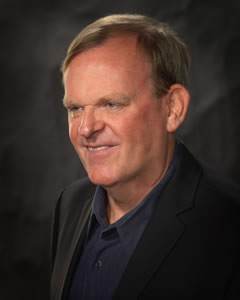 Described as “one of the finest pianists of his generation…a consummate musician” by Fanfare, Clipper Erickson made his debut as age nineteen in Los Angeles as soloist with the Young Musicians Foundation Orchestra and later studied at The Juilliard School, Yale University, and Indiana University, training with renowned British piano John Ogdon. Erickson has won top prizes at international competitions and performs as a soloist with orchestras throughout the U.S., as well as recitalist in venues including the Kennedy Center in Washington, D.C., Carnegie Hall, and Symphony Space in New York.

In 2016, Gramophone U.K. honored Erickson’s recording, MY CUP RUNNETH OVER-THE COMPLETE PIANO WORKS OF R. NATHANIEL DETT, as a critic’s choice and best album of the year, writing: “[T]his historically and musically important release not only fills a crucial catalogue gap but sets reference standards. No serious aficionado of the history of American piano music can afford to miss it.” His previous albums have often featured American music from past and present, often of lesser-known composers.

In January 2021, Clipper Erickson inaugurates a new virtual concert series – Music for the Soul. The theme of the series is the intersection of classical music and social justice – combining works of Black and women composers with well known masterpieces. 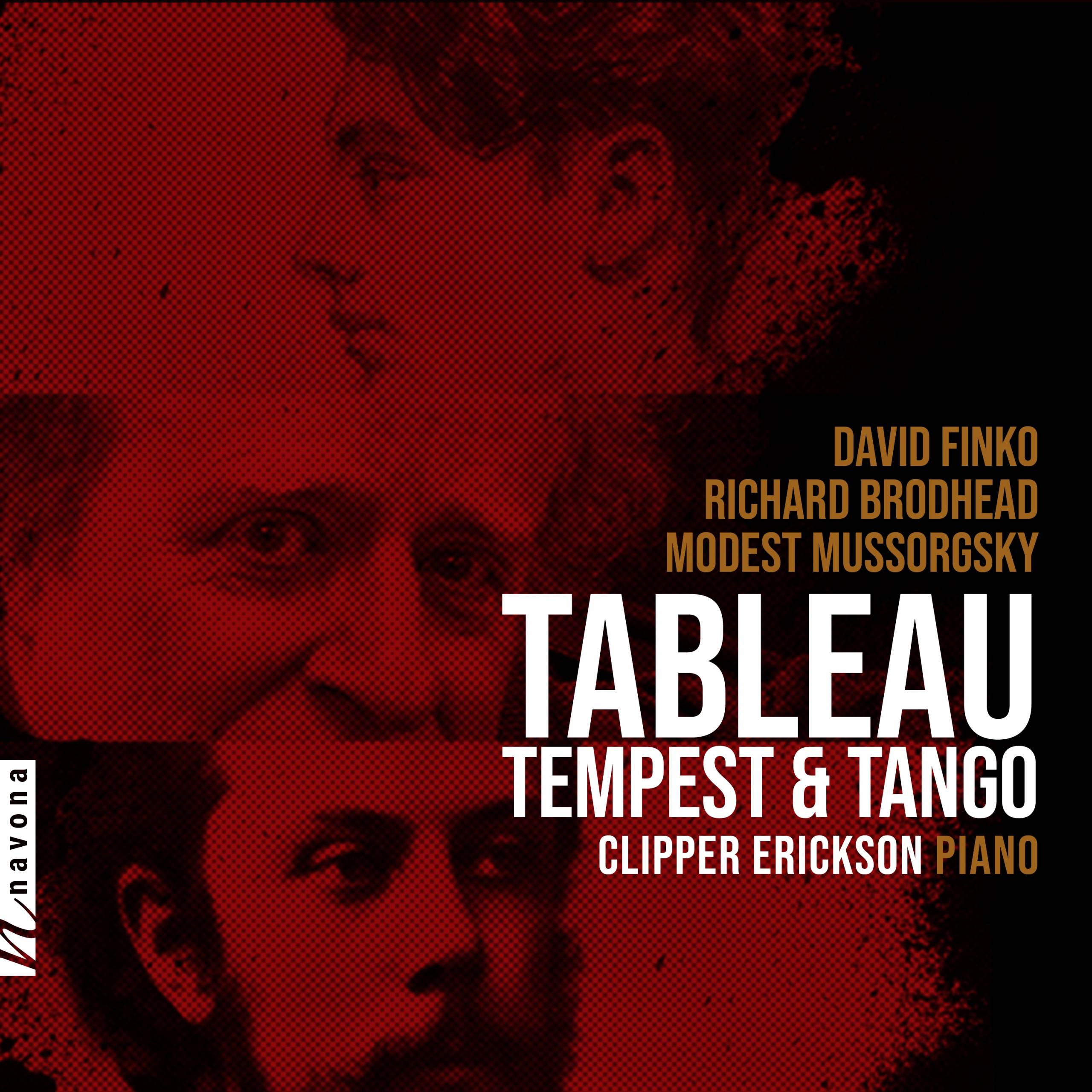 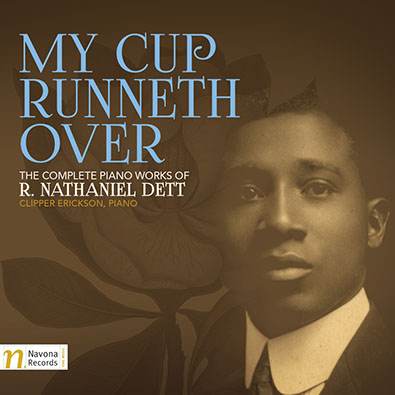