We recently caught up with Dmitry Ishkhanov, discussing VIRTUOSO, his new album of Chopin works, family dynamics growing up in a household of non-musicians, and his return to Carnegie Hall this December.

Ishkhanov, who debuted at Carnegie at age 14 performing a Beethoven concerto with the DCINY Orchestra, has now released his first solo album, comprised of what he calls Frederic Chopin’s most meaningful works.

Listen to Our Conversation with Dmitry 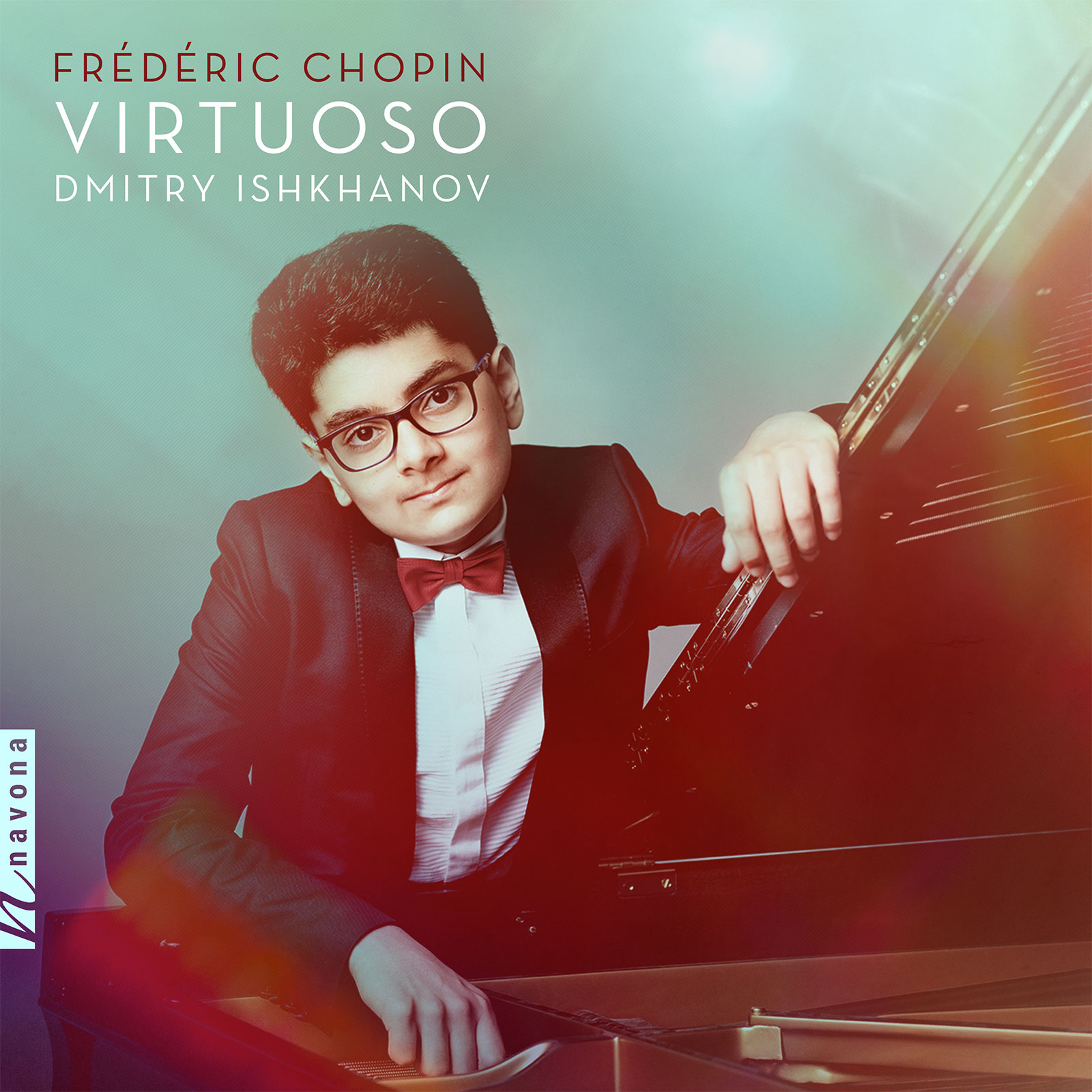 VIRTUOSO is available now from Navona Records. Click here to visit the catalog page and explore this album.