No two sessions are the same, especially across venues in different countries. Regardless of location, musical style, or size of a project, there is always great music to be made. Read on for an all-inclusive recap of the latest PARMA productions.

September began with a number of sessions overseas with the Moravian Philharmonic Orchestra in Olomouc, Czech Republic. Beginning with composer Michael Murray, the orchestra captured two of his works with soprano Genevieve Fulks for his upcoming album. 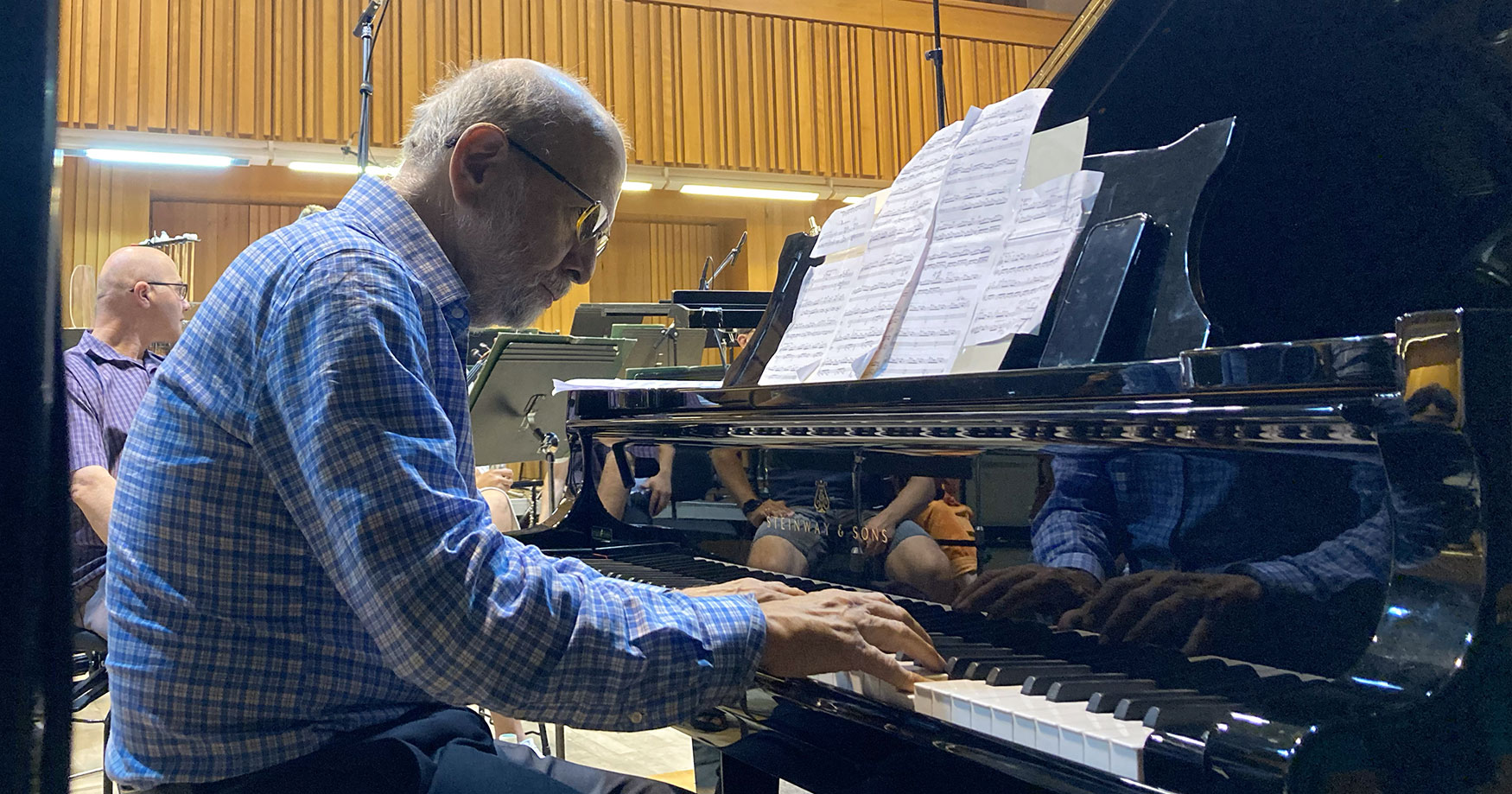 Jeffrey Jacob Performing at the Piano.

The ensemble’s recording sessions continued throughout the week with composer and pianist Jeffrey Jacob, in which they captured one work for orchestra and two for solo piano, all with Jacob himself performing. The composer flew in from the United States to perform at the sessions, navigating the evolving pandemic protocols for international travel with help from PARMA’s production team.

While production was underway with Jacob, engineers were simultaneously connected remotely to sessions in Croatia with the Zagreb Festival Orchestra. Up to bat was multiple Emmy® Award-winning composer John Wineglass with his piece Bonny Doon, a composition inspired by the rural town in Santa Cruz County CA.

Sessions with the Zagreb Festival Orchestra came to a soft close with recordings of Mark John McEncroe’s Symphony Suite No. 3, a piece that will be included in an album of the composer’s original music for full orchestra releasing in 2022. 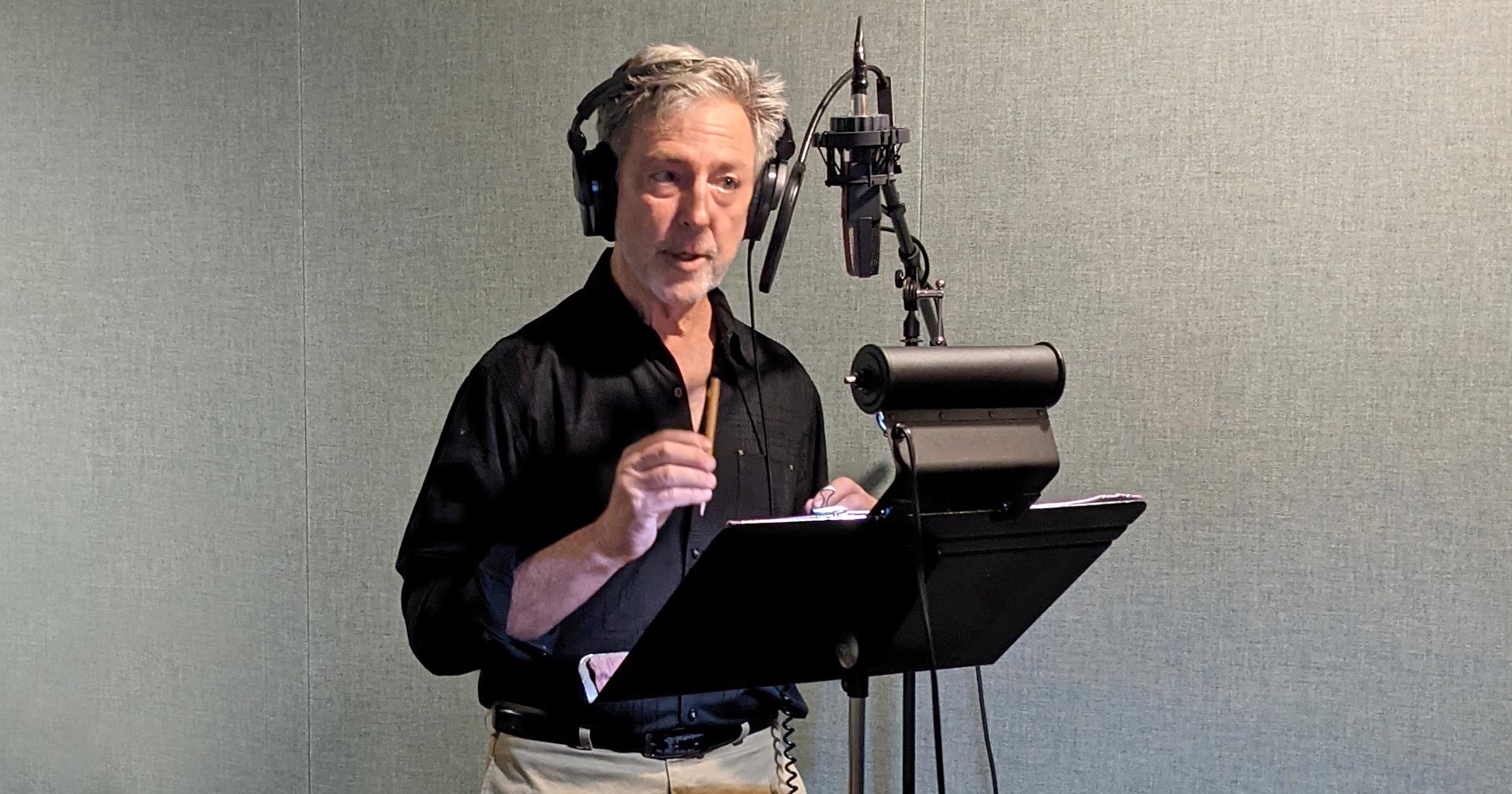 Back in the United States at Voicecaster Studio in Burbank CA, voice recordings for the narration of composer Jan Järvlepp’s Andersen Stories were being wrapped up. The text by Hans Christian Andersen was read by actor Rob Dean for a recording that will be set to music from the Janáček Philharmonic Orchestra that PARMA produced earlier this year.

This month’s sessions concluded in our own backyard in Portsmouth NH. After collaborative planning in the month leading up to the Gratitude Music Festival, hosted by Portsmouth’s Music Hall, the team arrived on site to provide streaming services across multiple venues with performances from Neighbor, Carsie Blanton, and Anderson East. Organized to thank first responders and frontline workers, the festival celebrated those who kept the community going with their resilience and dedication during the pandemic.

September’s sessions may have wrapped up, but the process of making music with incredible artists, performers, and copious creative minds never stops. October, here we come.