“After working with Miran on various projects for over a decade, it became apparent to us both that PARMA would be an excellent home for his talents,” says PARMA CEO Bob Lord.  “His deep musical skills and on-the-ground business experience in venues all over the world will help us to provide new possibilities for our artists and partners, and to bring our music to an even wider international audience.” 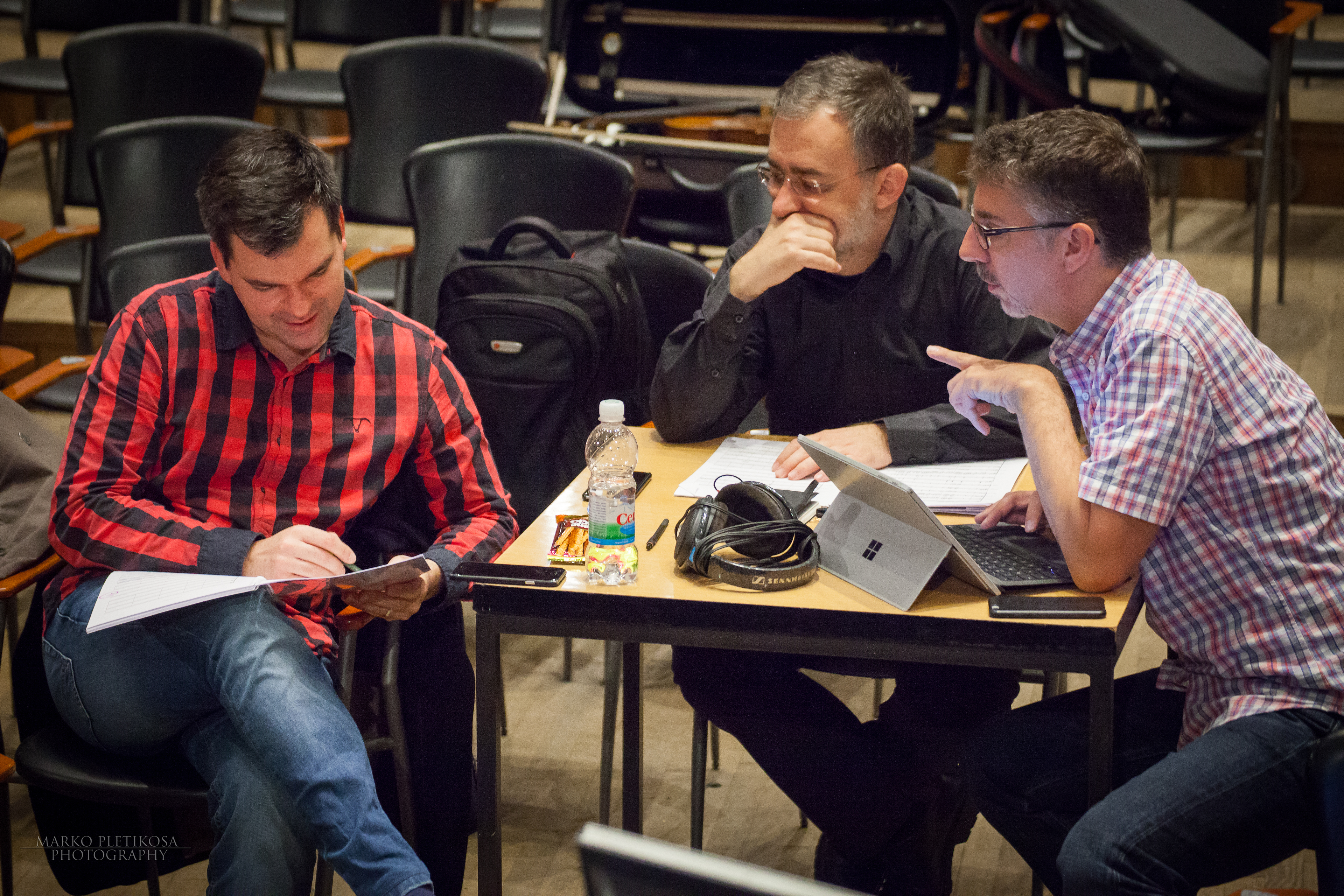 As Project Director for PARMA, Miran’s role involves working closely with the company’s artists to develop new opportunities for performance.  “With our deep contacts in China, for example, we have already booked performance tours in Beijing and Shanghai for nearly a dozen PARMA ensembles in 2018, with more to come,” says Vaupotić, “and we have programmed numerous scores by PARMA composers for performances in Poland, Russia, Croatia, Austria, Czech Republic, and the United States at Carnegie Hall in just the first few months of this year.”

Vaupotić will continue to act as conductor for PARMA’s recording sessions and other select projects in Croatia and internationally.  His most recent PARMA release, a recording of Tchaikovsky with the London Symphony Orchestra and violinist Moonkyung Lee, is available from Navona Records.

“I see a bright future not just for PARMA and its artists, but for the classical/new music market as a whole,” says Lord, “and we’re determined to help lead the way.”