When you love what you do, it’s only natural that you want to do it all the time; for PARMA, that “it” is making music. This month was one of the busiest months we’ve had, with members of our production team attending sessions internationally almost everyday. With new projects in the books and more to come, here are a few highlights we’re excited to share: 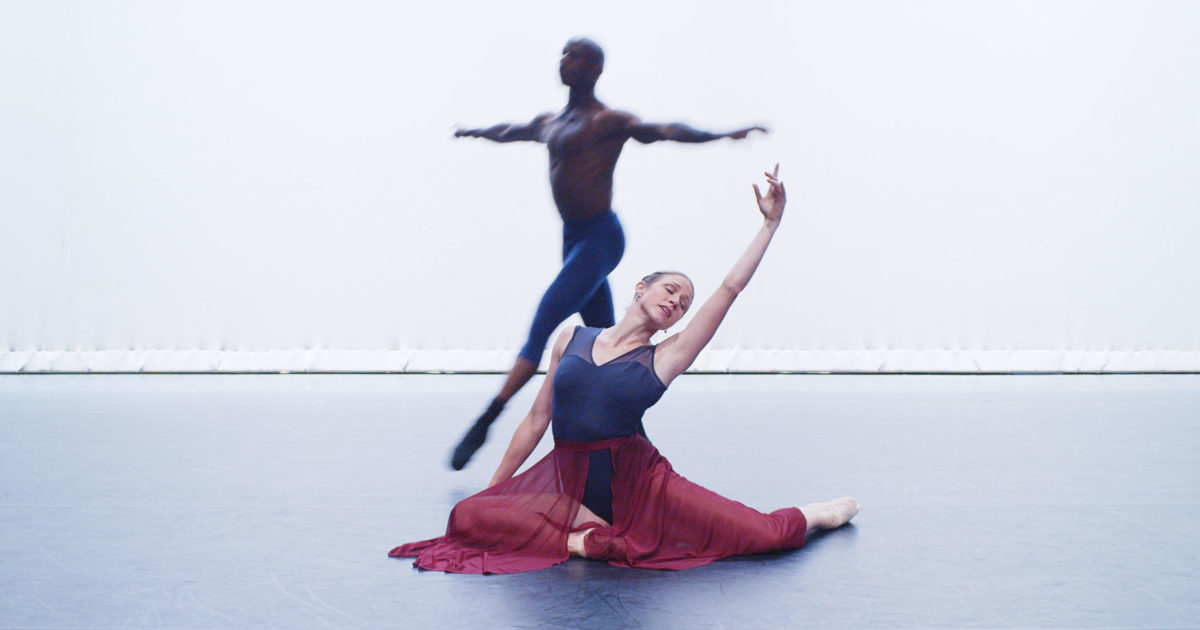 After completing live audio and video sessions at Troy University with composer Carl Vollrath, PARMA’s production team began to prepare a performance video for premiere in November. With close collaboration, Vollrath’s The Glass of Absinthe and Bela’s Bash were performed by members of the university’s music faculty, and set to a choreographed performance from the Dance department. 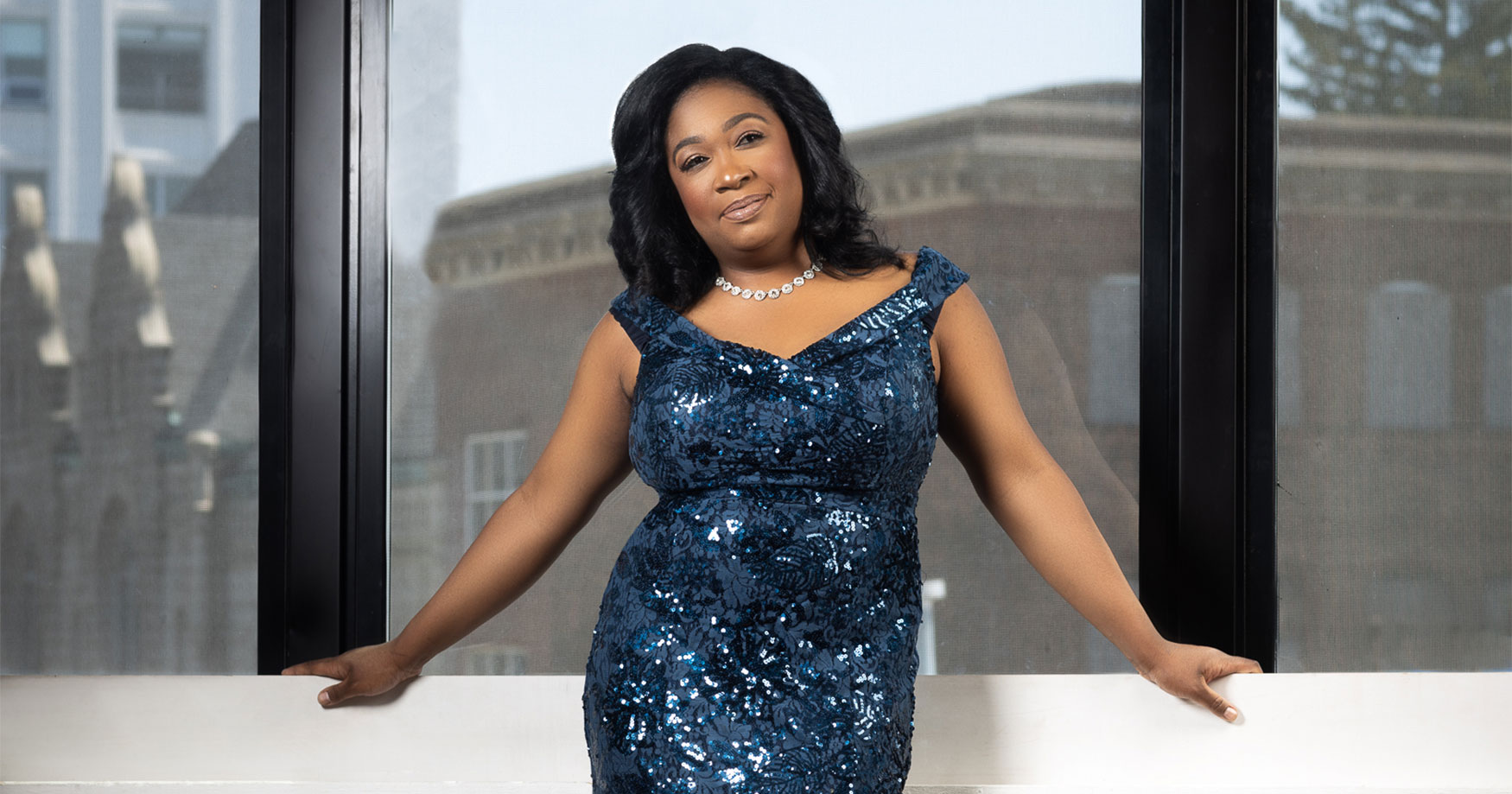 An on-going partnership was continued this month with Maine’s Portland Symphony Orchestra for their in-person and digital season, Onward: A PSO Homecoming. Featuring pianist Michelle Cann, who is also involved in a multi-pronged project with PARMA through an equitable Sphinx Call for Scores, the PSO performed four pieces on their program for a live audience. Filmed strategically with multi camera video and high fidelity audio, the performance is available to stream now through November 26, 2021 on the PSO website. 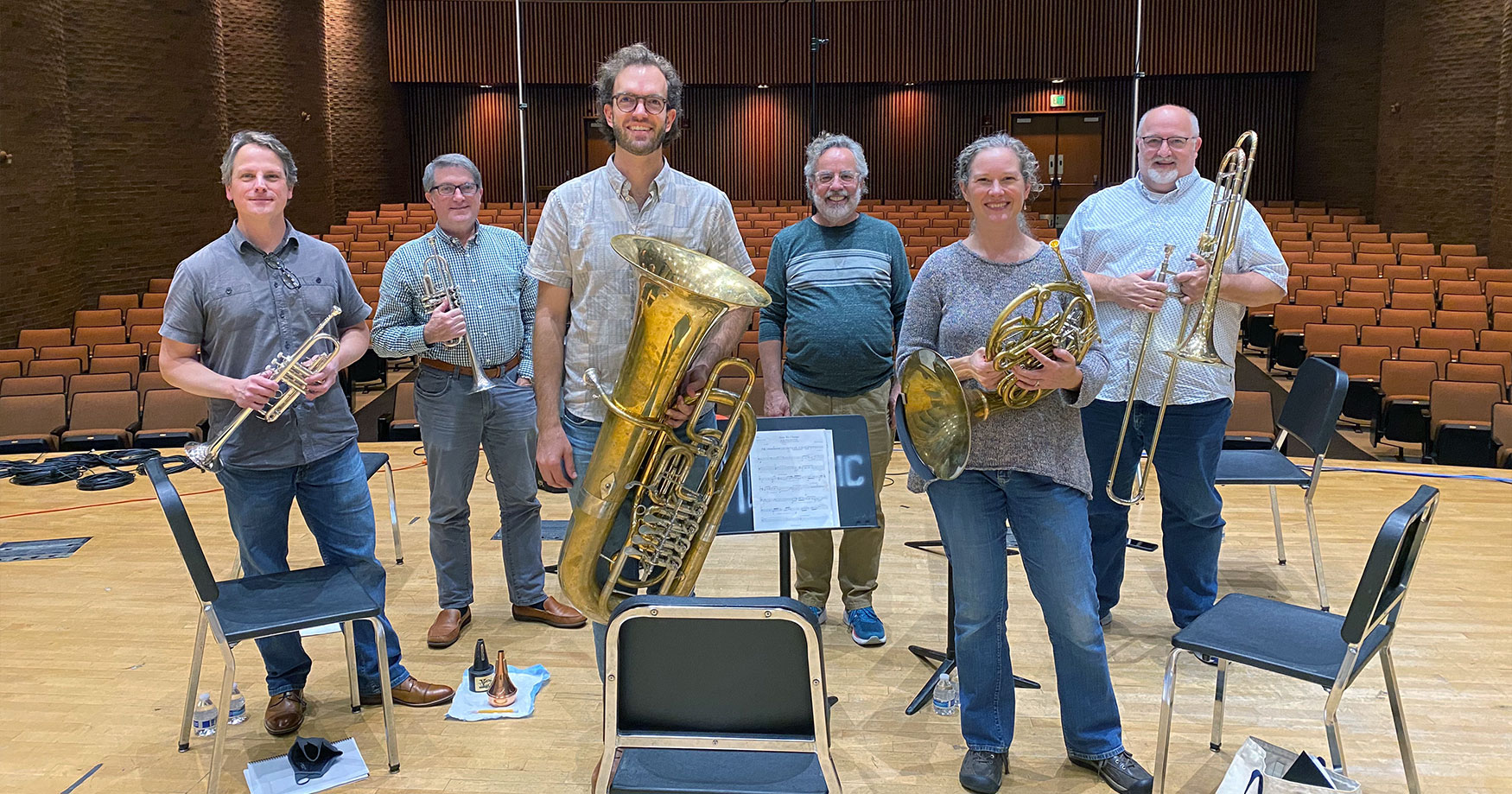 The Western Brass Quintet and Composer David Colson at WMU.

A project years in the making with composer David Colson was set in motion this month with sessions at Western Michigan University in Kalamazoo MI. The production team recorded The Western Brass Quintet, Capitol Quartet, and Clocks in Motion percussion ensemble with pianist Clare Longendyk performing original compositions by Colson in sessions over the course of three days.

For the first U.S. choral session since the start of lockdown, the team set up shop at Futura Productions in Roslindale MA to record works with Vox Futura. Sessions began with a piece by Christopher Hoh, and concluded with four pieces from composer L Peter Deutsch, in a creative environment backed with testing and vaccinations. 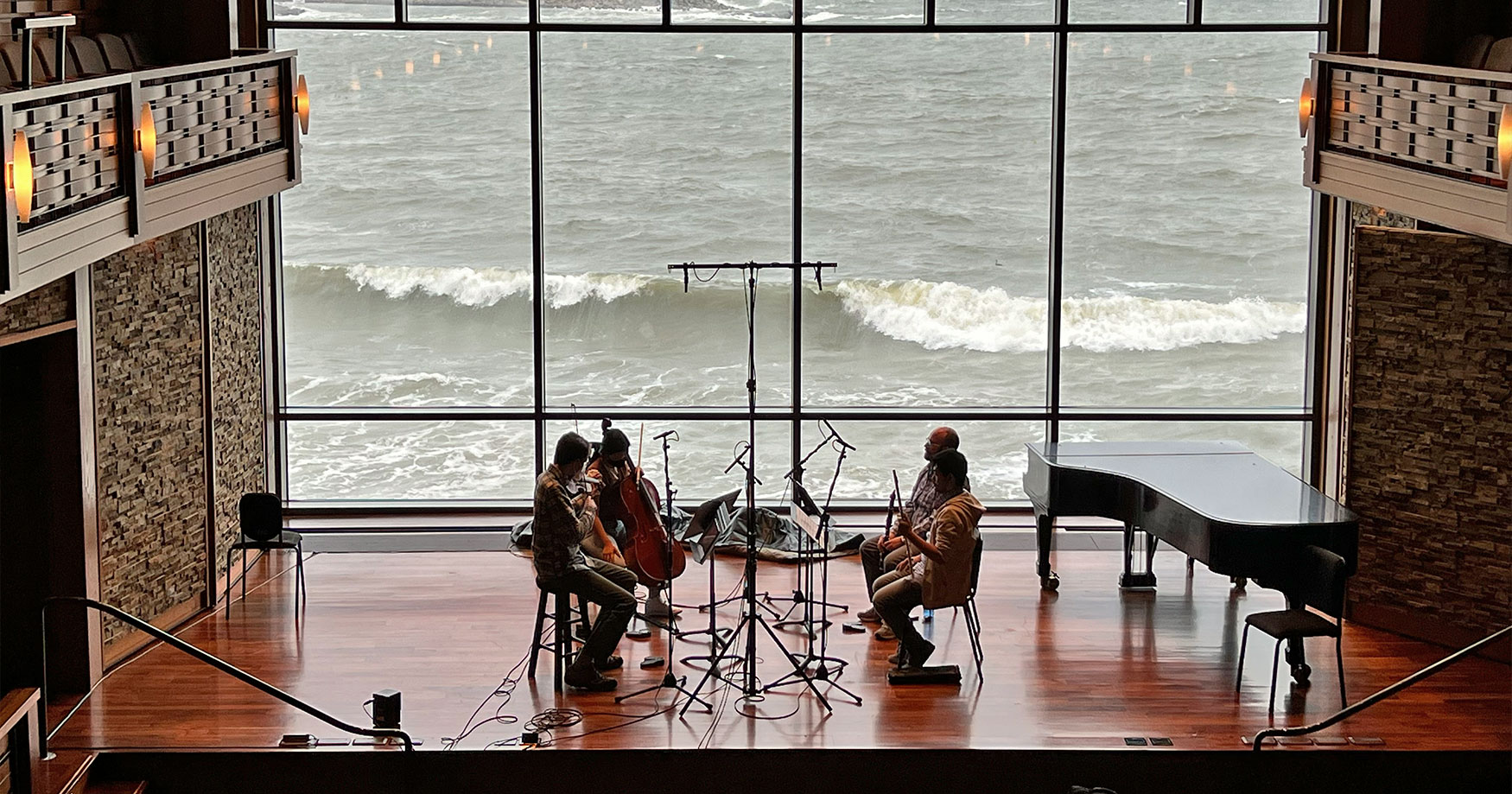 Members of the Juventas New Music Ensemble at Shalin Liu.

Nearing the end of October at the Massachusetts shoreline, sessions were underway at Rockport’s beautiful Shalin Liu Performance Center with a first-time collaborator. Members of the Juventas New Music Ensemble attended the session to record composer Thomas Mann’s Dance of the Lizards for flute, clarinet, violin, and cello.

But that’s not all. Amidst these sessions, others were taking place overseas in the Czech Republic with the Kühn Choir of Prague at The Chapel in Korunní Street, and the Janáček Philharmonic Ostrava at the Ostrava House of Culture. This month’s sessions concluded on October 31 with Trio Casals at Morningstar Studios in East Norriton PA, a perfect capstone to a full month of music.