Following in the footsteps of October’s jam-packed production schedule, PARMA traveled far and wide this month to collaborate with a number of artists and ensembles. What are mere miles and oceans in the face of a burning desire to make music, anyway? 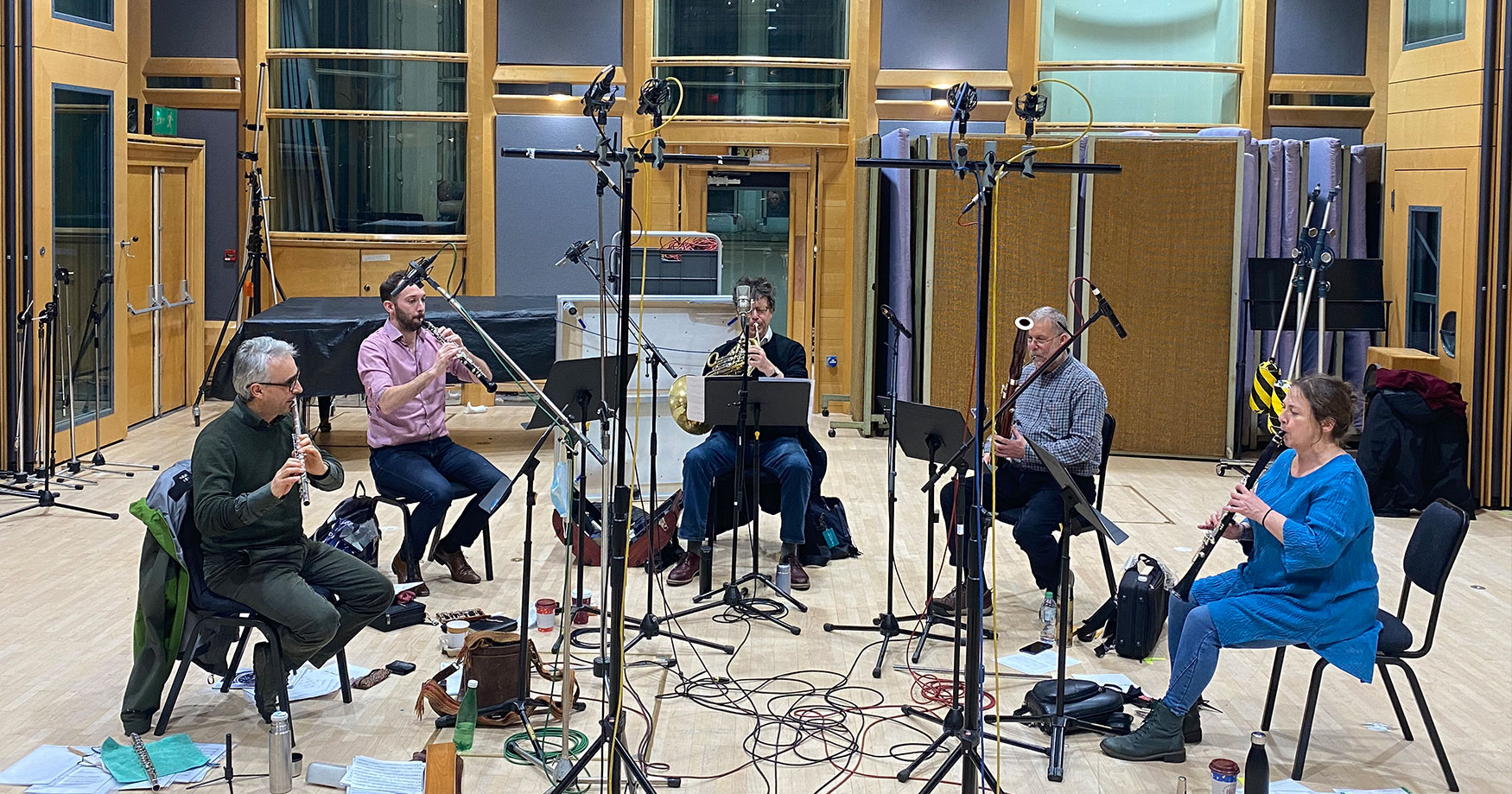 Across the pond in Hampstead, London at AIR Studios Studio 1, production was underway with the New London Chamber Ensemble, one of Britain’s leading chamber groups. Founded by Sir George Martin, the studio held the woodwind quintet over the course of four days to record the works of seven different composers, all of which are expected to be performed live in the future. 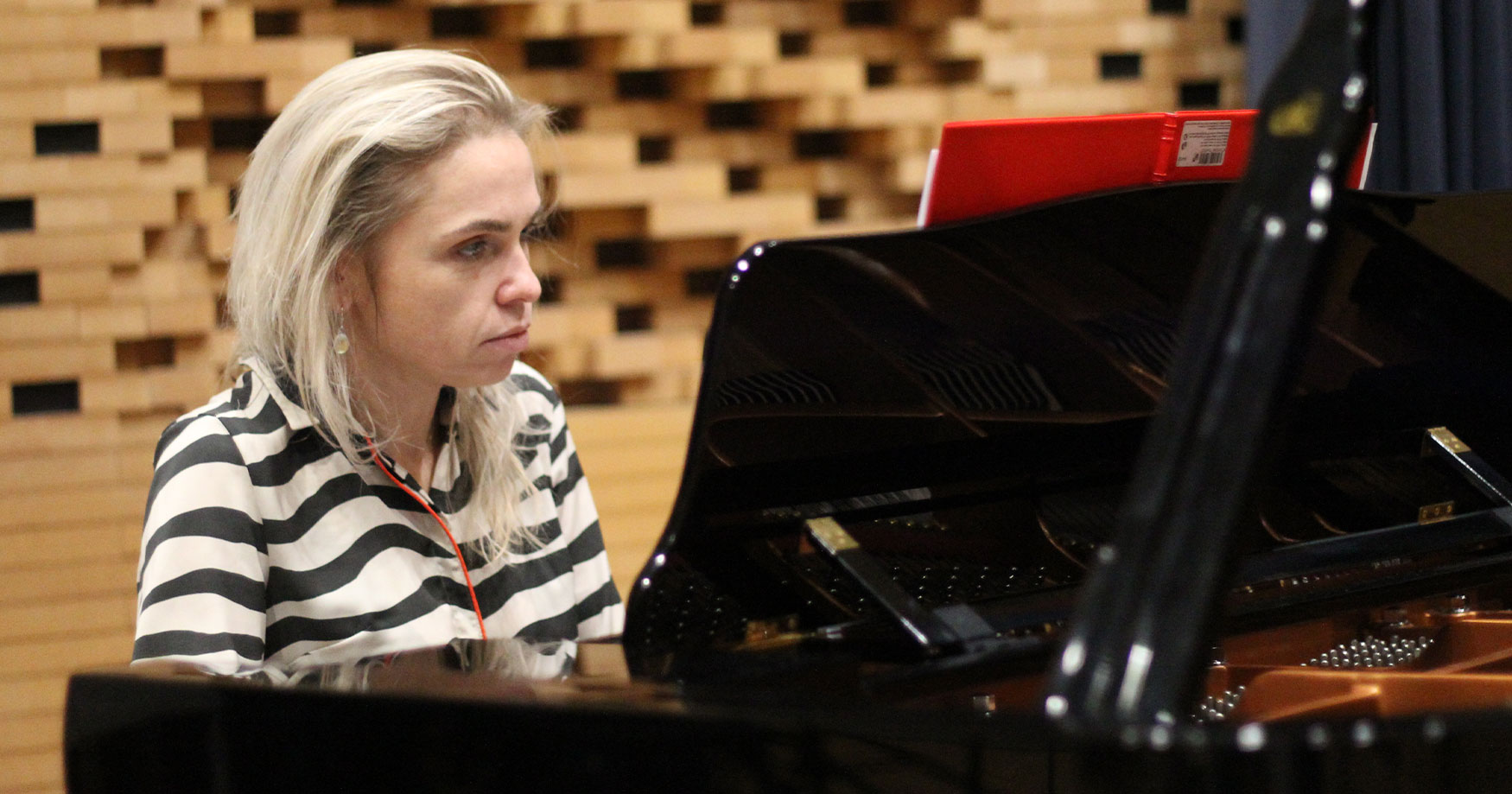 After wrapping up in London, the production team began to work on a number of posthumous projects that were slated for recording this month for composer Jacob E. Goodman, who sadly passed away in October. The first, 10 Variations on Fragments of a Mussorgsky Theme was recorded by pianist and frequent PARMA collaborator Lucie Kaucká at the Orlí Street Theater Recording Studio in Brno, Czech Republic. Goodman’s String Quartet No. 1 was recorded later in the month by the award-winning Benda Quartet in Ostrava, Czech Republic’s Dům Kultury města Ostravy. 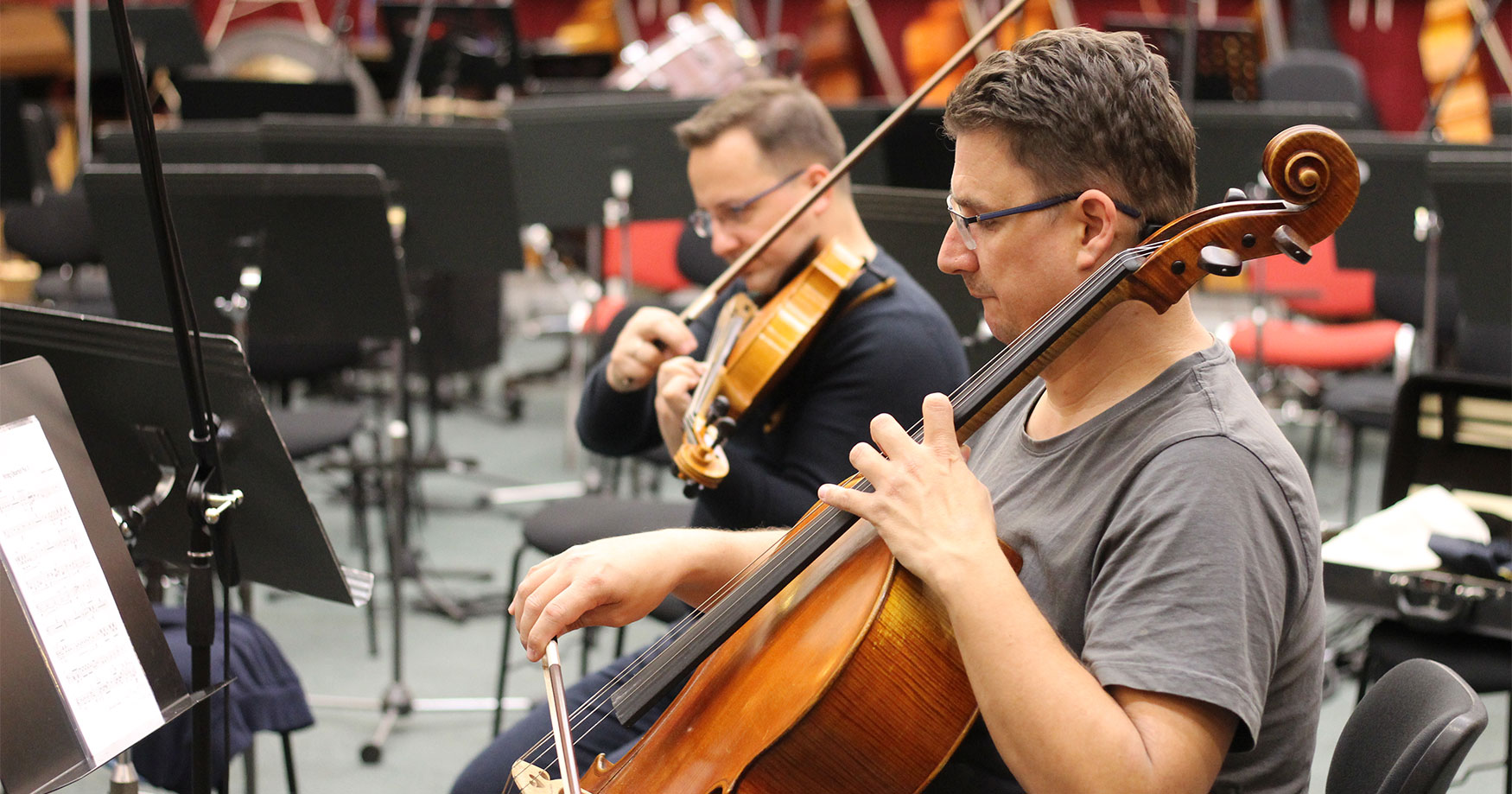 As Goodman’s sessions took place in the home of the Janáček Philharmonic Orchestra, it was the perfect time to sync up with the world class orchestra and record works by composers Olac Ven, John A. Carrollo, and William Copper.

Back in the United States, a variety of exciting projects were ready to be tackled, beginning with a live streamed performance at Portsmouth NH’s Music Hall. PARMA videographer Ty Ueda arrived on site to create streaming video of two-time Oscar nominee, five-time GRAMMY-winning trumpeter and composer Terence Blanchard. Joined on stage by his internationally acclaimed band The E-Collective and the double GRAMMY-winning Turtle Island Quartet, Blanchard’s program celebrated the life and legacy of his mentor, Wayne Shorter. Blanchard’s album Absence was nominated last week for a GRAMMY in the Best Improvised Jazz Solo category.

Up north in Portland ME, an on-going collaboration of digital concerts with the Portland Symphony Orchestra continued. This time, the orchestra presented the music of Edward Elgar and Antonín Dvořák with featured cellist Jay Campbell of the acclaimed and recently GRAMMY-nominated JACK Quartet. Performed with a live audience in house and filmed by PARMA, the concert is available to view now through December 31 via the PSO website.

This month’s productions ended in Allen Hall at Chicago’s DePaul University with mezzo soprano Megan Ihnen. Over the course of a week, Ihnen was joined by pianist Marianne Parker, violist Michael Hall, and bassoonist Darrel Hale to record the works of 11 different composers.