Variety is the spice of life. As a company with ties to so many genres, PARMA often finds itself involved with a breadth of different musical projects simultaneously. This month was particularly diverse, with recordings of opera, classical, and jazz ensembles. 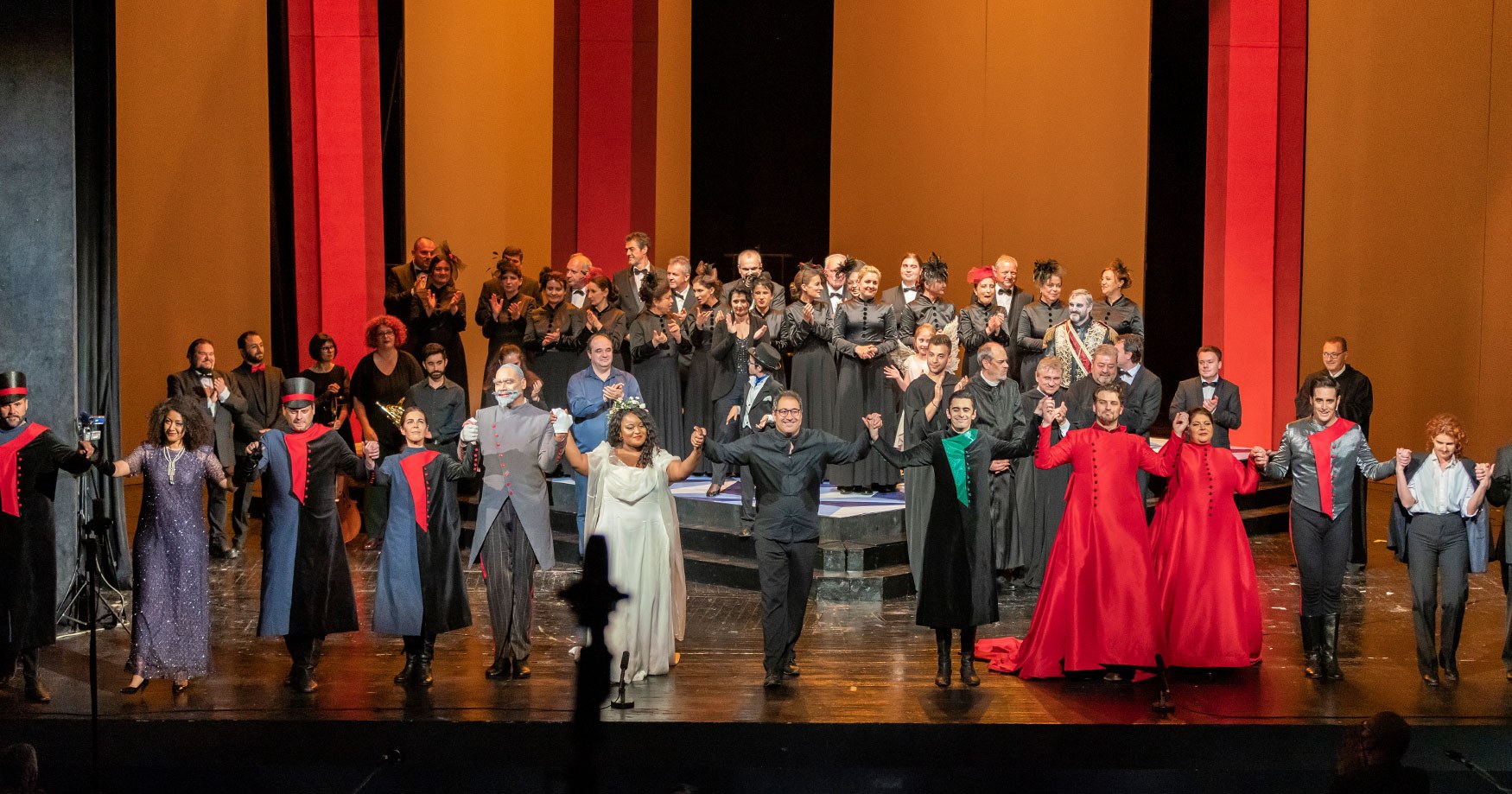 The cast of Hamlet takes a final bow on stage at the State Opera Ruse, Bulgaria.

Following 32 days of rehearsals, recording, and performances, sessions overseas for the operatic production of “Hamlet” by Joseph Summer have concluded. The opera premiered this month, performed at the Dohodno Zdaniein Bulgaria by the State Opera Ruse orchestra, choir, and selected Bulgarian soloists, joined by nine international soloists singing the lead roles. 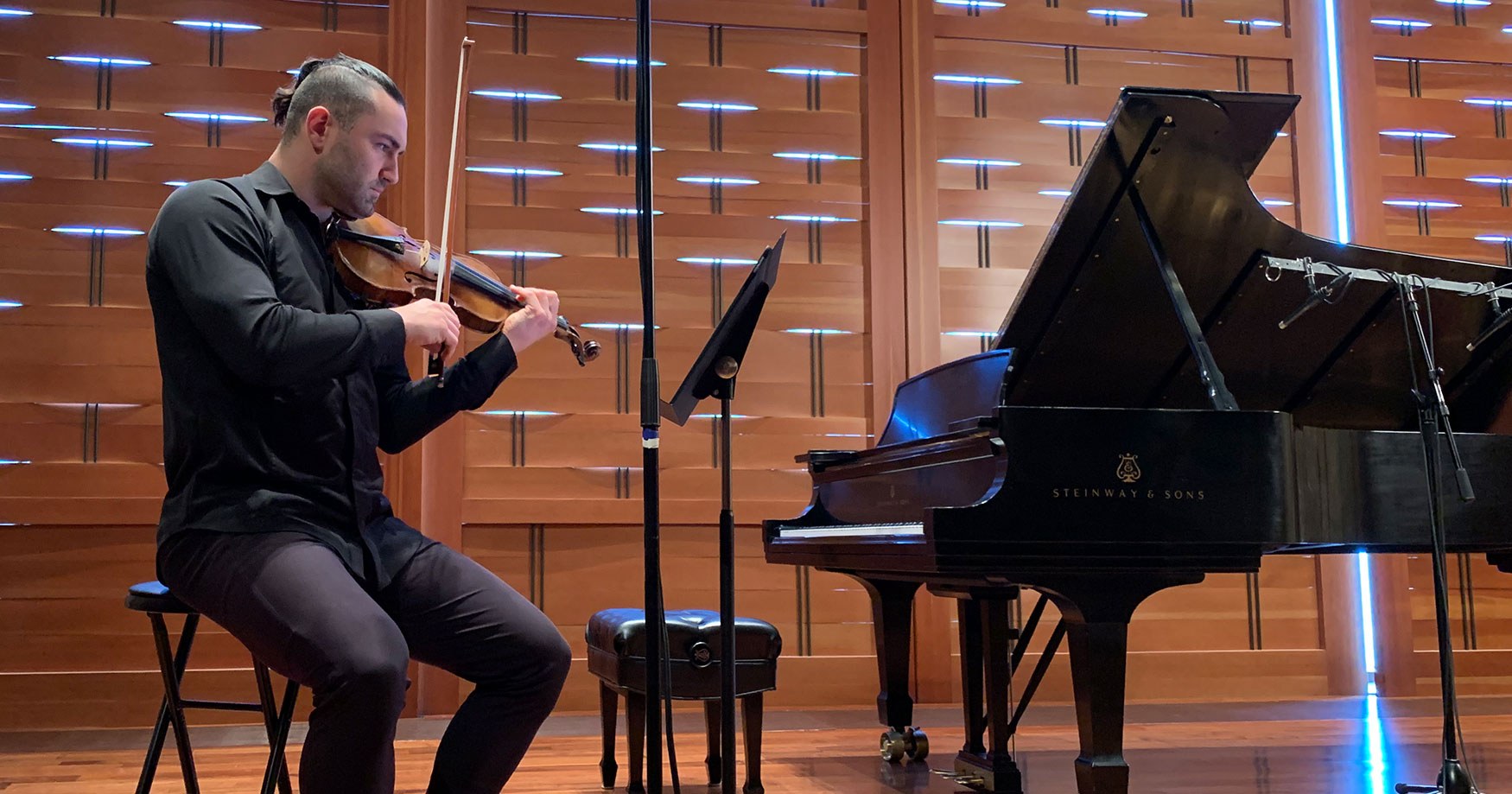 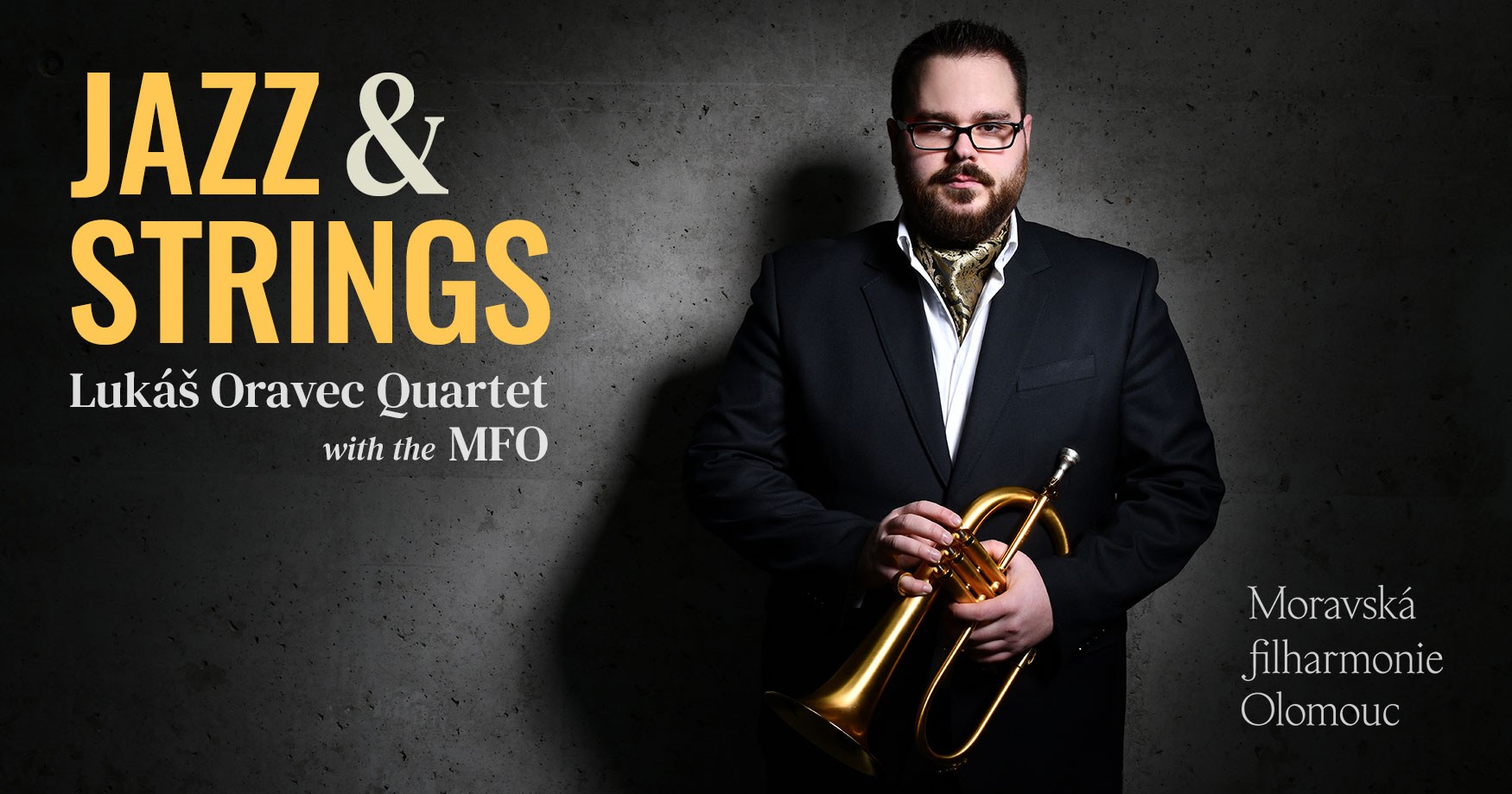 Some performances deserve to be heard more than once. Such is the case with the Lukáš Oravec Quartet and Moravian Philharmonic Orchestra’s performance on the PARMA Live Stage in May 2021. A collaboration infusing the characteristic sound of the jazz quartet with the MFO’s orchestral mastery, the two ensembles joined forces once again to create a studio recording of the program. The studio version of this performance will be virtually the same, featuring all of the pieces arranged by internationally acclaimed composer and conductor Pavel Klimashevsky that were showcased in the Live Stage event. Pianist Danny Grissett and saxophonist Andy Middleton perform on this recording.

Wrapping up with the Portland Symphony Orchestra

An ongoing collaboration with the Portland Symphony Orchestra came to a soft close this month as the PSO successfully concluded another concert season with a performance of Beethoven’s Eroica and Stravinsky’s Symphonies of Wind Instruments. Recorded and captured on video by PARMA, the PSO’s final installment in their Classical 8 Concert Series is available to view on their website. 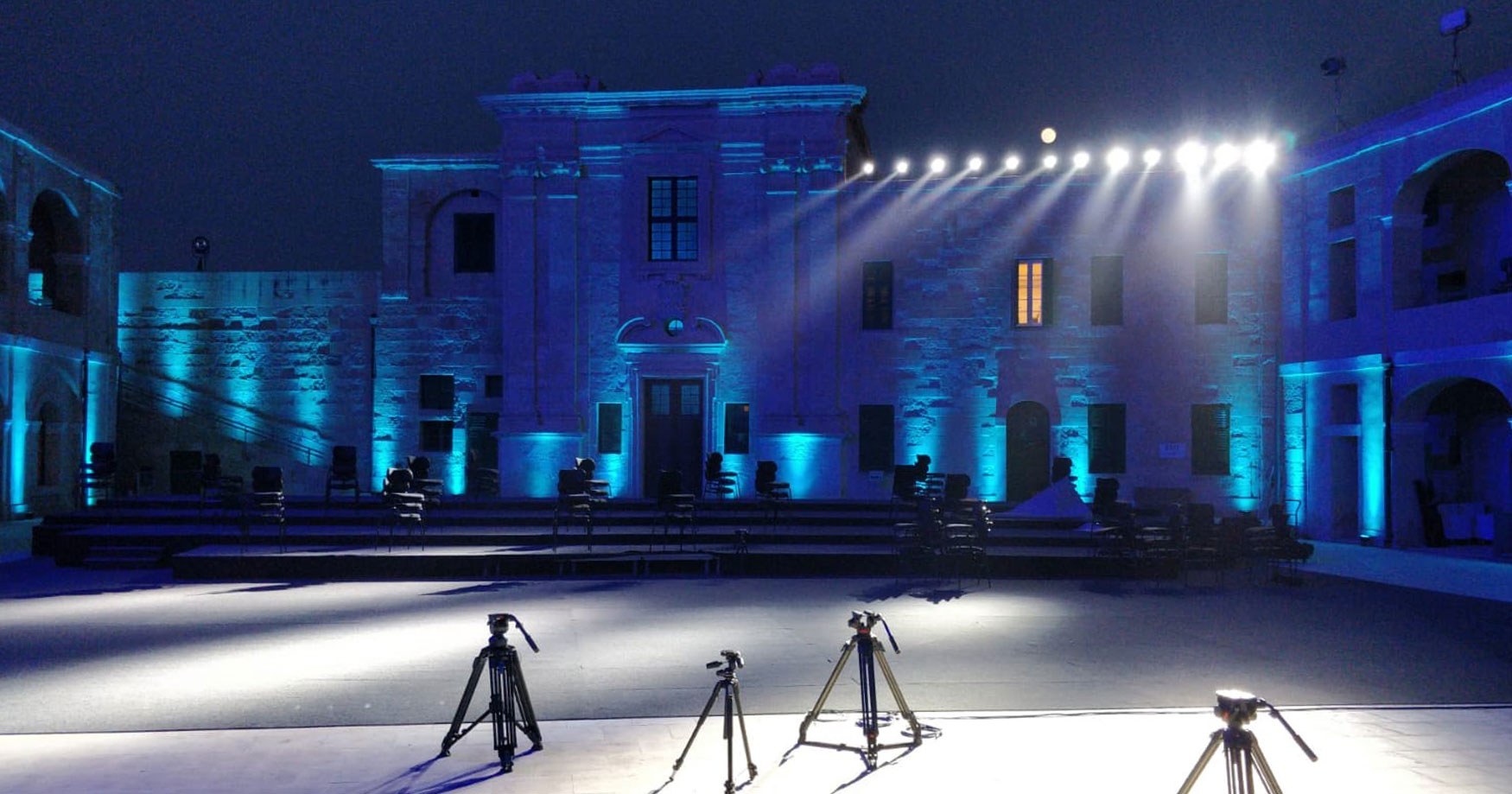 PARMA circled back overseas at the end of this month and touched down in Malta to capture audio and video recordings of the Malta Philharmonic Orchestra. Surrounded by open air, the orchestra was joined by star soprano Diana Damrau, bass-baritone Nicolas Testé, and soloists Marvic Monreal and Charles Buttigieg at Fort St. Elmo in Valletta. The online opera-gala concert began in daylight and carried through the night, leaving the orchestra basking in the fort’s blue lights. The audio-visual concert will air later this summer featuring an eclectic program of popular arias and orchestral numbers.