Nestled on the coast of Rockport MA with picturesque views and admirable acoustics is the Shalin Liu Performance Center, a venue designed to showcase chamber music, and the primary destination of July’s recording sessions. Echoed amidst its wood and stone this month were two separate projects for solo piano, and one for a particularly unique string duo. From several sessions at the Shalin Liu and one overseas, here’s what PARMA has been up to. 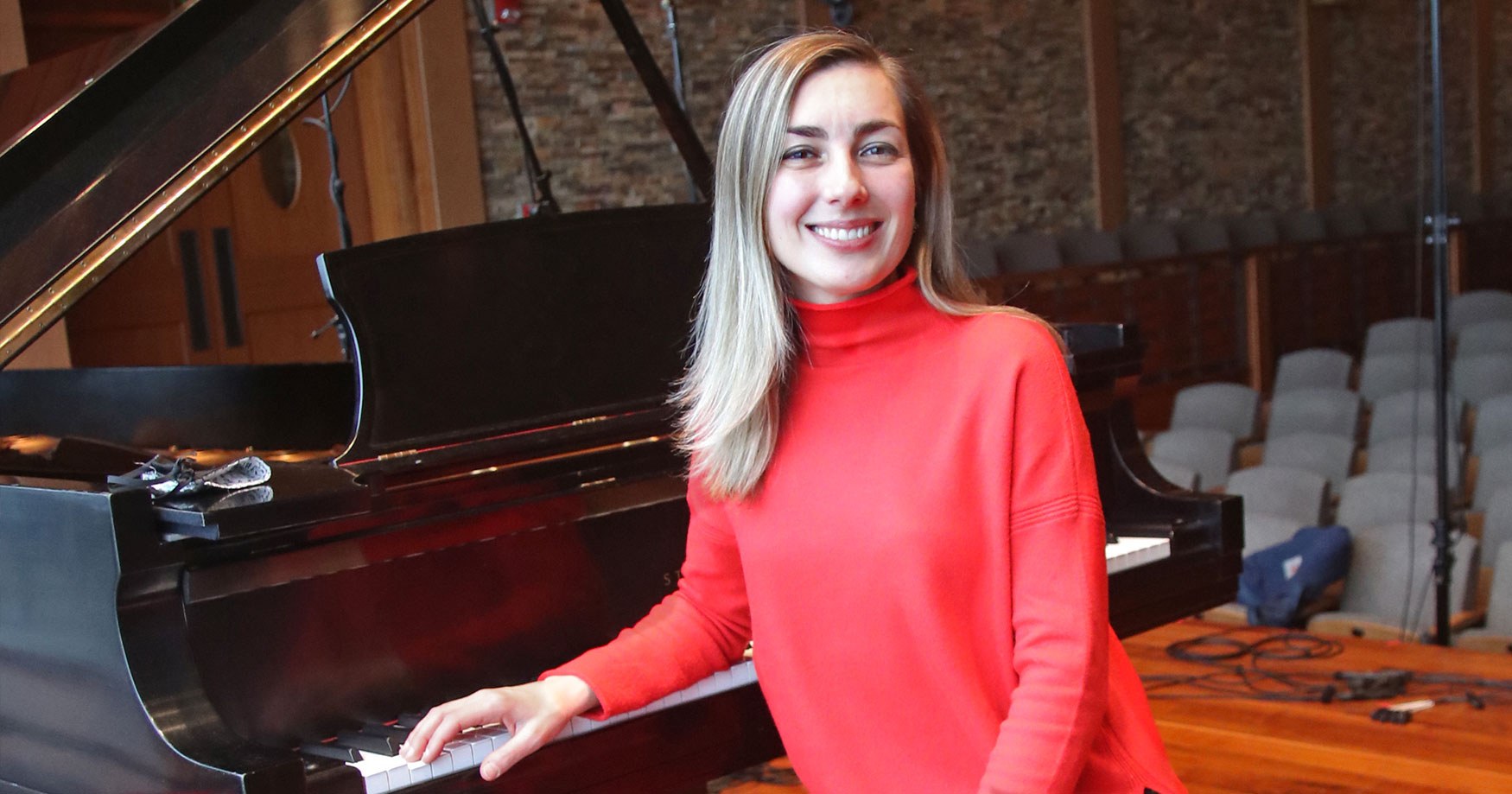 PARMA hit the ground running on July 2 with their first session of the month at Shalin Liu to record Anna Kislitsyna for her upcoming solo piano album. Over the course of two days, PARMA captured pieces from composers Eric Chapelle, Tara Guram, Zhiyi Wang, and Michael Cohen, all played on the hall’s Steinway concert grand piano. Kislitsyna is expected to perform these pieces at Carnegie Hall next season.

The team returned to Shalin Liu not long after to record another solo piano project, this time with pianist Roberta Rust. PARMA met with Rust to record a number of works by Mozart for her next album. This is Rust’s second project with PARMA, following her Navona Records release DIRECT CONTACT in 2019. 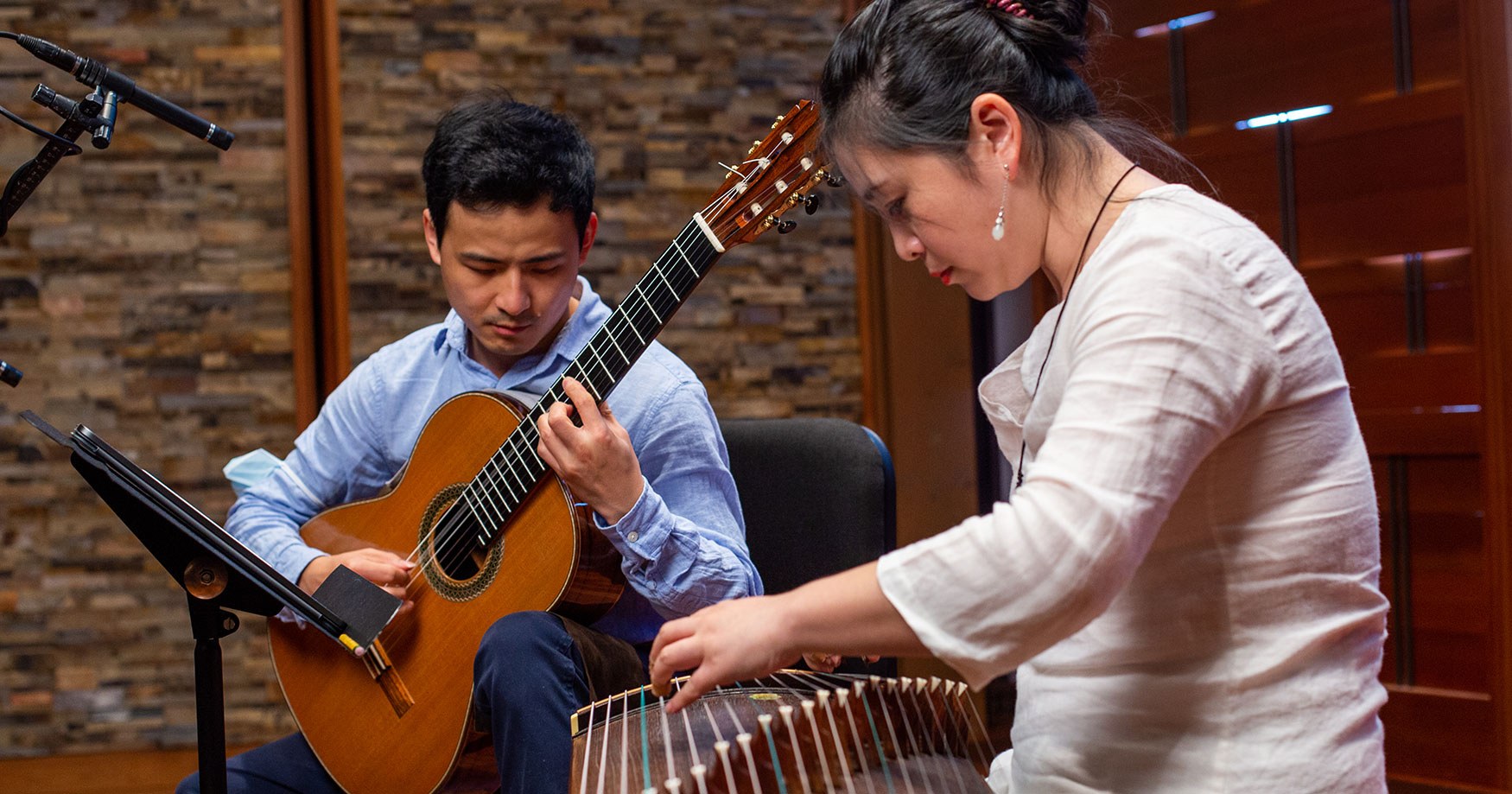 PARMA wrapped up this month’s Rockport sessions with a recording of Duo Chinoiserie, a string duet that blends the traditional western guitar (Bin Hu) with a traditional Chinese guzheng (Jing Xia). With sessions spanning three days, the duo recorded 14 pieces for their upcoming album, including Mulan from Brazilian guitarist and composer Sérgio Assad.

On the other side of the Atlantic…

While working with Roberta Rust in the United States, the team was simultaneously working on sessions in the Czech Republic with the Benda Quartet, an award winning string quartet and frequent PARMA collaborator. The quartet set up shop at the Ostrava House of Culture to record Seasons by composer John Mitchell.